Former WCW champion Daffney Unger died from a gunshot wound to the chest, police have revealed.

The star, known as the Scream Queen, was found dead at her residence in Norcross, Georgia Thursday morning after posting a disturbing Instagram live video while appearing to hold a pistol.

Unger, 46, died from an apparent suicide, according to close friend and fellow pro wrestler Lexie Fyfe.

According to a police report obtained by TMZ, police went to Unger’s home Thursday for a welfare check and but were met there by Unger’s mom, Jean, instead.

Police left after knocking on the front door several times and received no answer.

When police returned a few hours later, they noticed Unger’s car parked near the apartment.

Former WCW champion Daffney Unger, 46, was found on Thursday after a desperate search for her was sparked by a distressing live video she shared on Instagram 24-hours earlier. 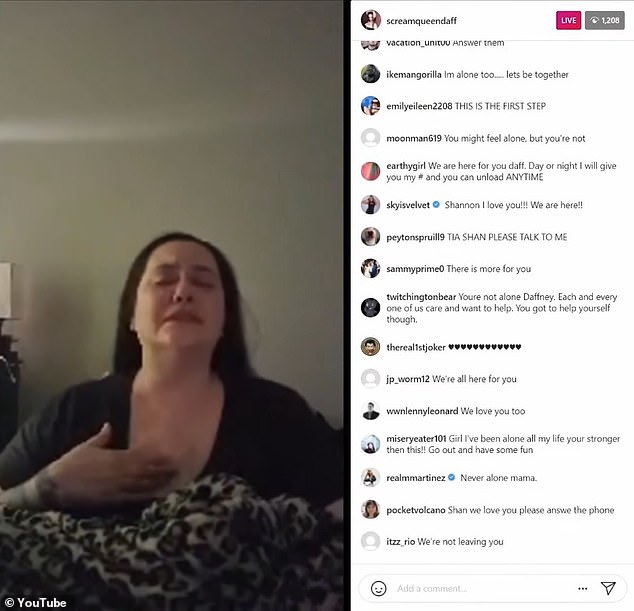 Just one day before she was found dead, Unger had posted a livestream video to Instagram where she appeared distressed – leaving fans and friends terrified

A maintenance man provided police with a key, but they were still unable to unlock the deadbolt.

The fire department was eventually called and they broke open the door and discovered Unger’s body on her bed, with a gunshot wound to her chest and a gun nearby.

The Gwinnett County Medical Examiner’s Office confirmed Unger’s death to TMZ Thursday, but the official cause of death has yet to be determined.

Just one day before she was found dead, Unger had posted a livestream video to Instagram where she appeared distressed – leaving fans and friends terrified.

She later could be heard in the footage saying, ‘Remember, my brain goes to Boston.’

The disturbing footage sparked a desperate search for her whereabouts by friends and law enforcement. 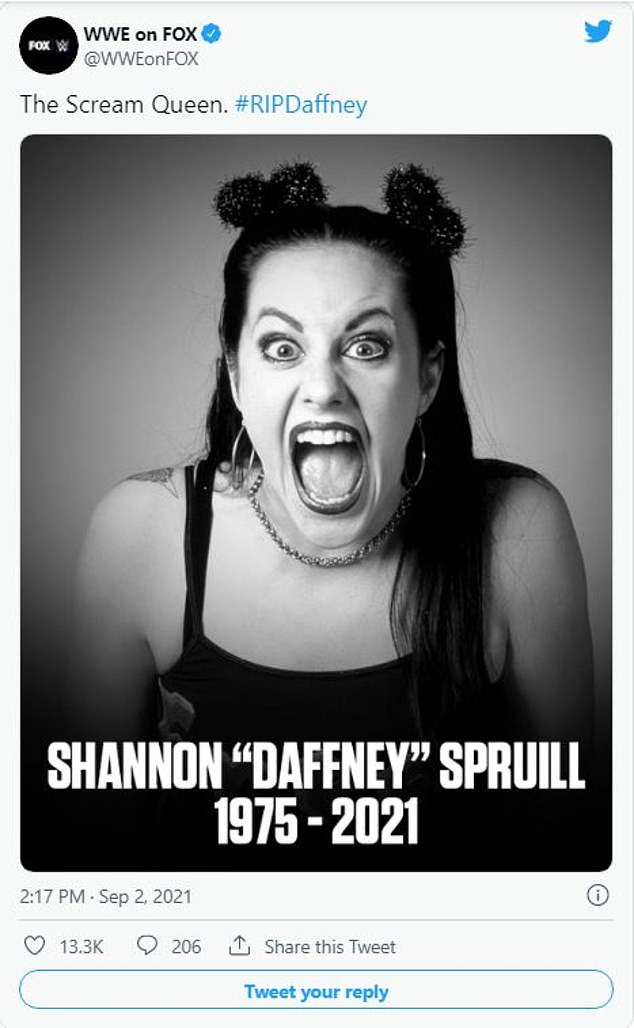 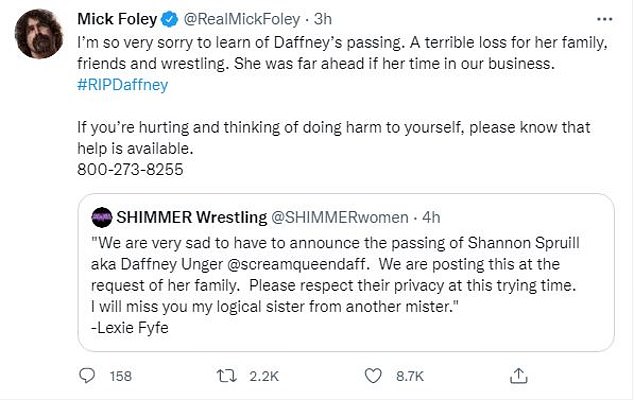 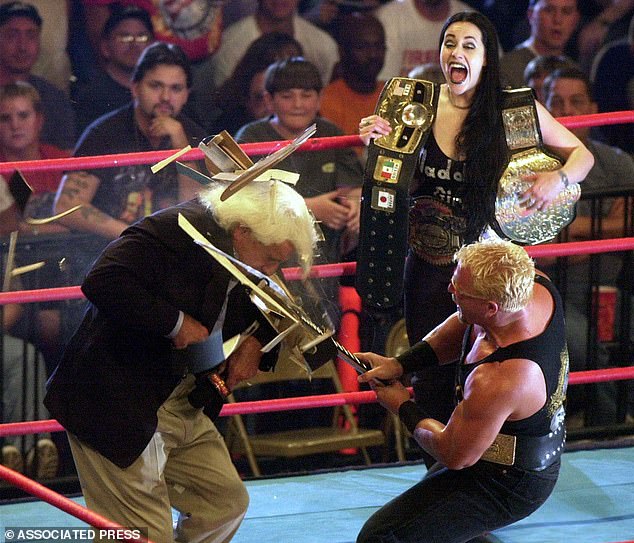 PICTURED: Professional wrestler Jeff Jarrett, right, smashes a guitar over the head of wrestler Ric Flair in May 2000. Daffney Unger can be seen in the back with her WCW Cruiserweight title

Friends said police were having difficulty locating her because she had recently moved.

Retired pro wrestler Mick Foley posted a tweet, asking people to help out if they knew where Unger was.

‘If anyone has a way of reaching Daffney Unger, or knows her address, please help out. She’s in a bad personal place and is threatening to harm herself. My phone call went straight to voicemail,’ Foley tweeted. 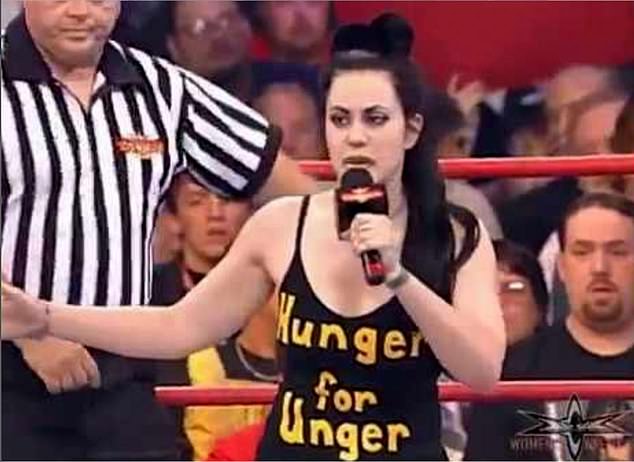 Sean Ross Sapp, the managing editor of popular wrestling website Fightful.com, later tweeted: ‘Her family have been reached, and have her current address. She’d moved in the past couple of weeks. Police have been dispatched.’

She rose to fame after winning the WCW Cruiserweight title in May 2000 and later performed for Total Nonstop Action Wrestling, at one point playing the role of former Alaska Governor Sarah Palin.

‘I loved watching her perform. She was a born performer who was made for wrestling,’ Fyfe said.

Unger missed wrestling ‘immensely’, according to Fyfe, after retiring due to injuries in 2015.

‘She’ll be missed as a performer, too, not just as a friend, but mostly as a friend.’

‘We are so sad to have to announce the passing of Shannon Spruill aka Daffney Unger @screamqueendaff,’ Fyfe said in an Instagram post to her close friend on Thursday.

‘We are posting this at the request of her family. Please respect their privacy during this trying time. I will miss you my logical sister from another mister,’ Fyfe shared.

‘Rest in eternal peace my sweet, sweet, Angel friend. You were such an amazing, funny, loving, caring person, and I’ll never ever forget you. I love you always, @screamqueendaff,’ former pro wrestler Velvet Sky tweeted Thursday.

Three adults and baby are shot dead and girl, 11, is wounded by body-armored gunman 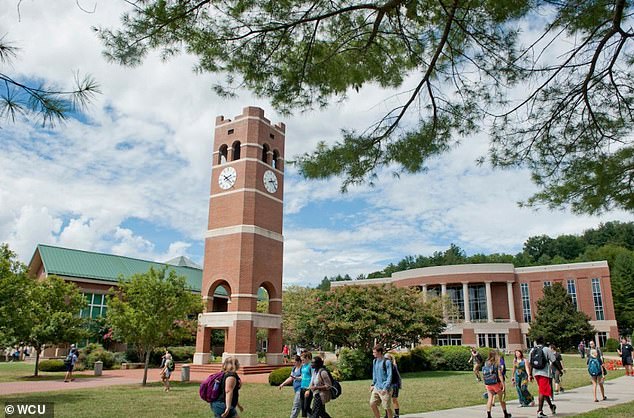 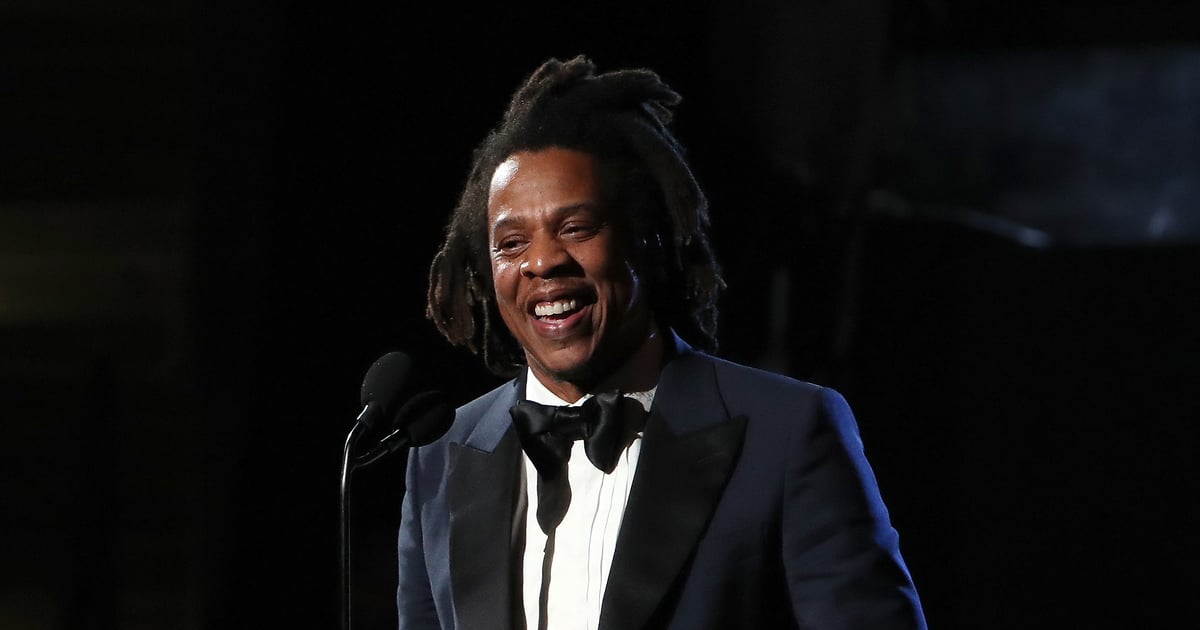 JAY-Z Continues to Win For Hip-Hop as the Most Grammy-Nominated Artist in History! 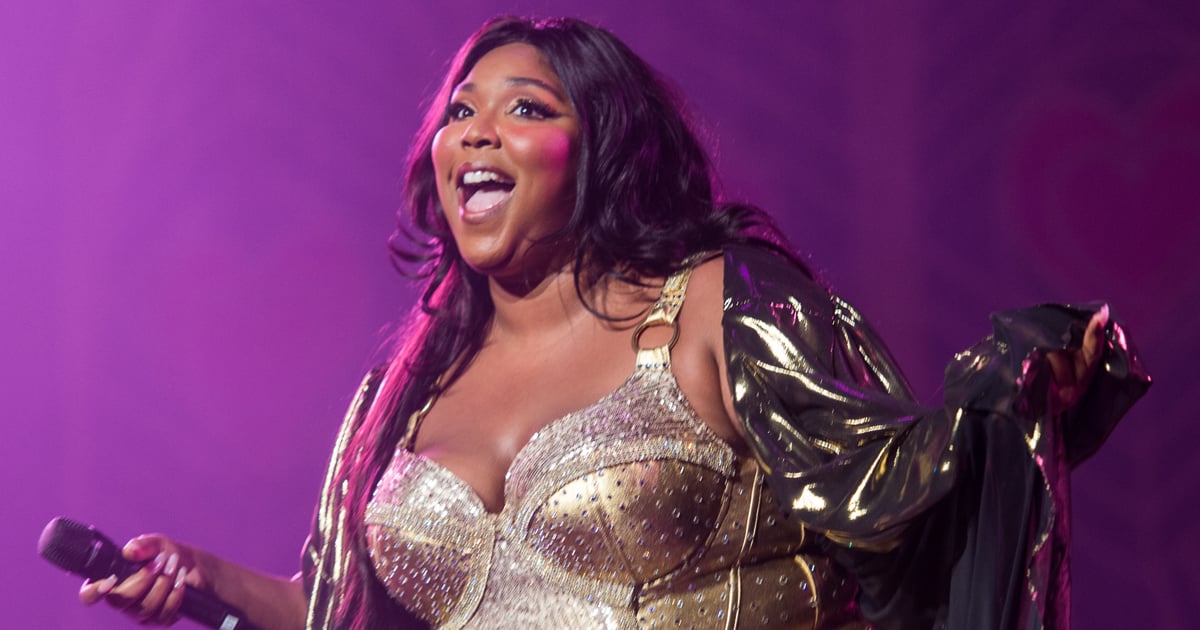