An unvaccinated Washington man is apologizing to the medical staff who treated him during his month-long hospital stay due to Covid complications.

Richard Soliz, 54, of Seattle, Washington, spent a month battling the virus from late August into September.

He is now remorseful about not getting the vaccine, and subjecting himself to hospital treatment because to his decision.

Soliz also said he feels badly about the effort and stress doctors went through having to treat him, while also noting that they saved his life.

Richard Soliz, 54, spent a month hospitalized at Harborview Medical Center. He is unvaccinated, and apologized to staff for ‘fueling’ the nation’s Covid crisis

‘In hindsight, I felt bad,’ Soliz told the The Washington Post about his battle with Covid.

‘And I knew in my heart, in my mind and my consciousness, that it all could’ve been avoided.’

He said he decided to not get vaccinated for Covid after he saw information in social media posts that contradicted what he was seeing about the jabs in the news, he told the newspaper.

Misinformation about the COVID-19 vaccines on social media has become a major issue for health officials.

A survey by the Kaiser Family Foundation (KFF) finds that 78 percent of Americans – even those who have received the vaccine – believe at least one falsehood about it. 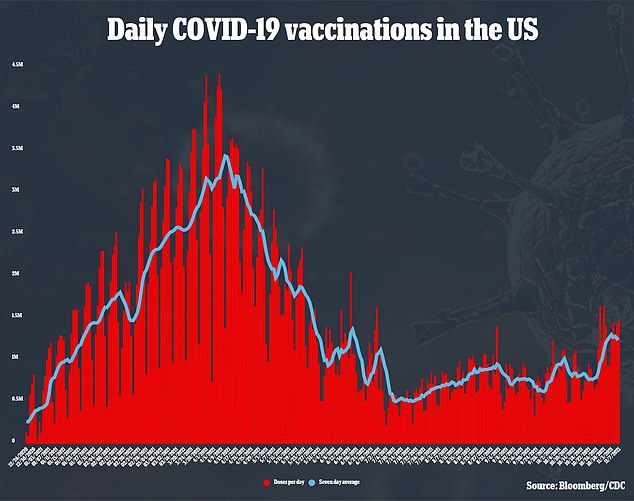 Soliz said he started feeling sick in August, but believed it was the flu until he developed a severe headache.

‘I can’t even explain to you the intensity of that headache…I’ve never experienced a headache like that before ever in my life,’ he said.

Soon after, he checked into Harborview Medical Center in Seattle with severe Covid symptoms, and said he realized after treatment he had ‘unnecessarily’ fueled the nation’s Covid-crisis.

‘I didn’t do it deliberately – that was the bad part; that was the part that really disturbed me quite a bit,’ Soliz told The Post.

‘I did not know the proper thing to do.’

He was placed on a ventilator and a heart monitor during his time in the hospital, reported CNN.

‘I was literally on my deathbed and hanging from a string, and [doctors] tended to me as perfect strangers,’ Soliz told CNN.

‘[When] you’re in a position that I was in, it resonates differently, and I just had to say something.’

He said he was embarrassed to tell hospital staff he was not vaccinated.

Dr James Town, director of the ICU at Harborview, told CNN around 99 percent of patients that were admitted to the hospital in late-August were unvaccinated. 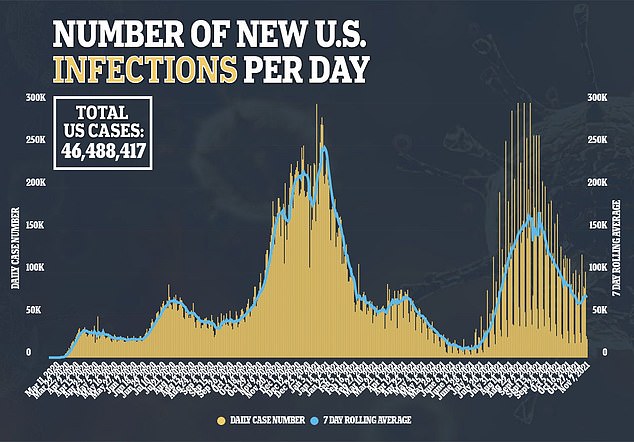 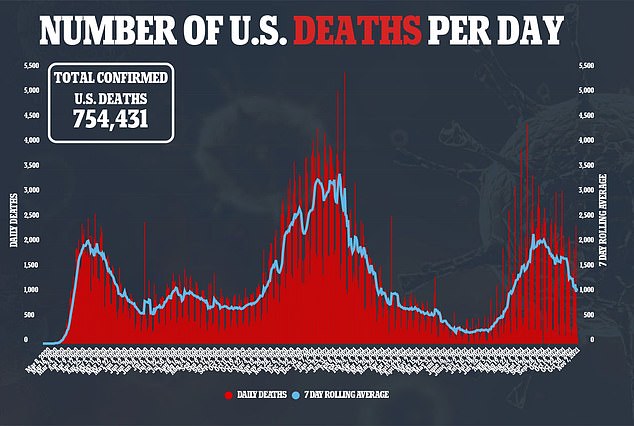 Doctors at the hospital are used to seeing unvaccinated Covid patients who were misinformed before their illness, and were happy to see Soliz recover and continue on with his life, a blessing many other unvaccinated people do not receive.

‘We do put so much of our own heart into the care and worry,’ Kimmy Siebens, a nurse at Harborview, told Soliz during a visit he made after recovery.

‘We never really get to see people get that much better. And so it’s amazing. It makes it feel like it’s definitely all worth it, you know?’

Now, Soliz is advocating for others not to make the same mistake he did by not getting the jab when it is made available to them.

‘I am certain that there is truth to this virus, and not being vaccinated leaves you vulnerable to the extent of possibly really taking a person’s life,’ he told CNN.

‘I personally know that, because I was not vaccinated. I did not act, I wasn’t certain, and I nearly lost my life.’

As of Monday morning, more than 80 percent of American adults have received at least one shot of a COVID-19 vaccine, and 70 percent are fully vaccinated.

Convincing the remaining group may be tough, though, with 16 percent of American adults reporting that they will ‘definitely not’ get the jab according to the KFF vaccine monitor. 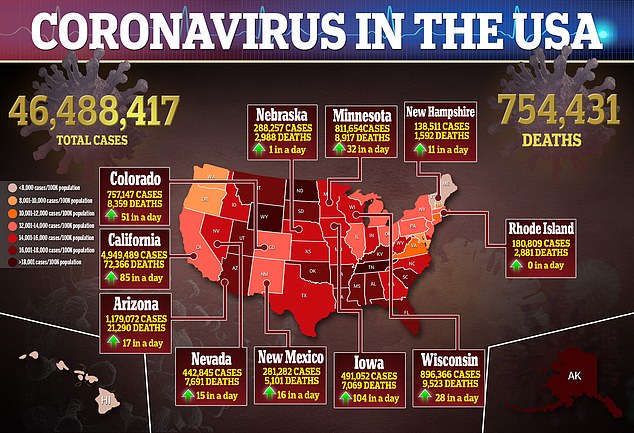 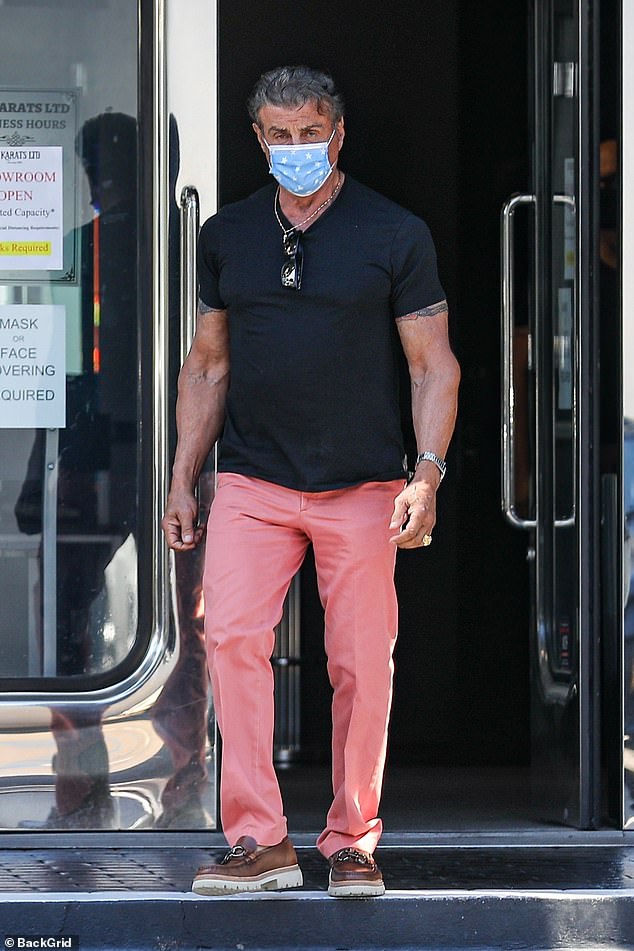 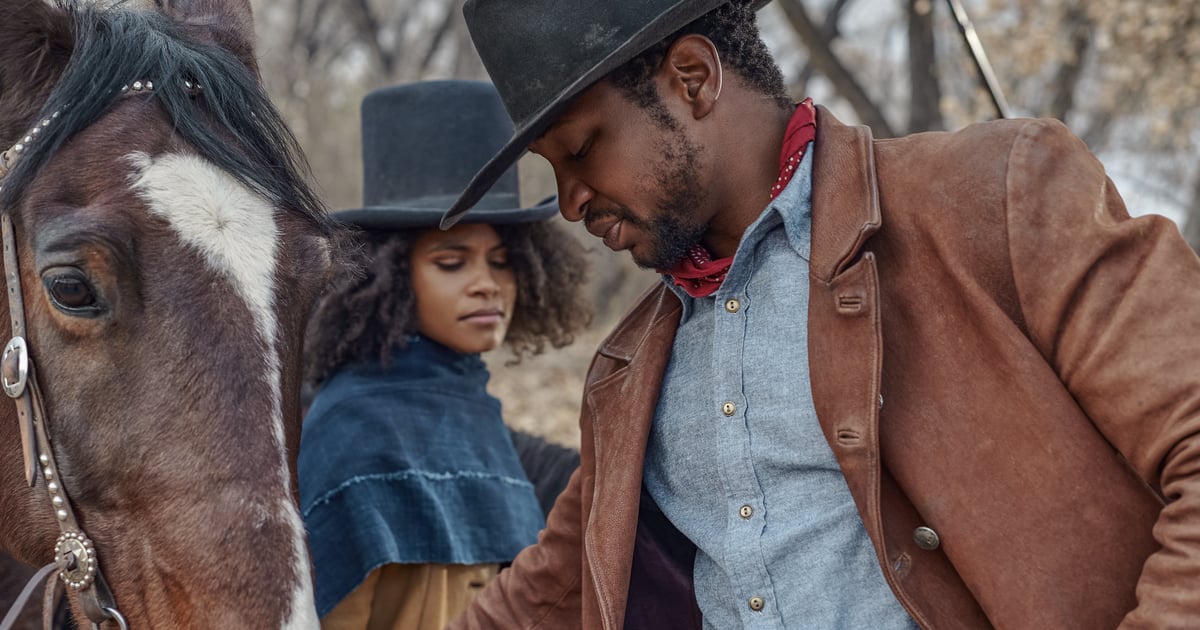 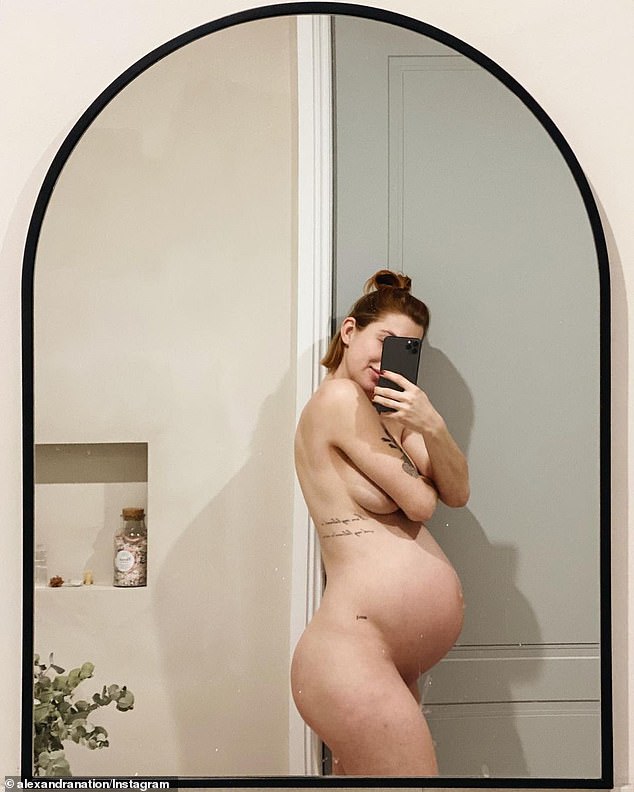 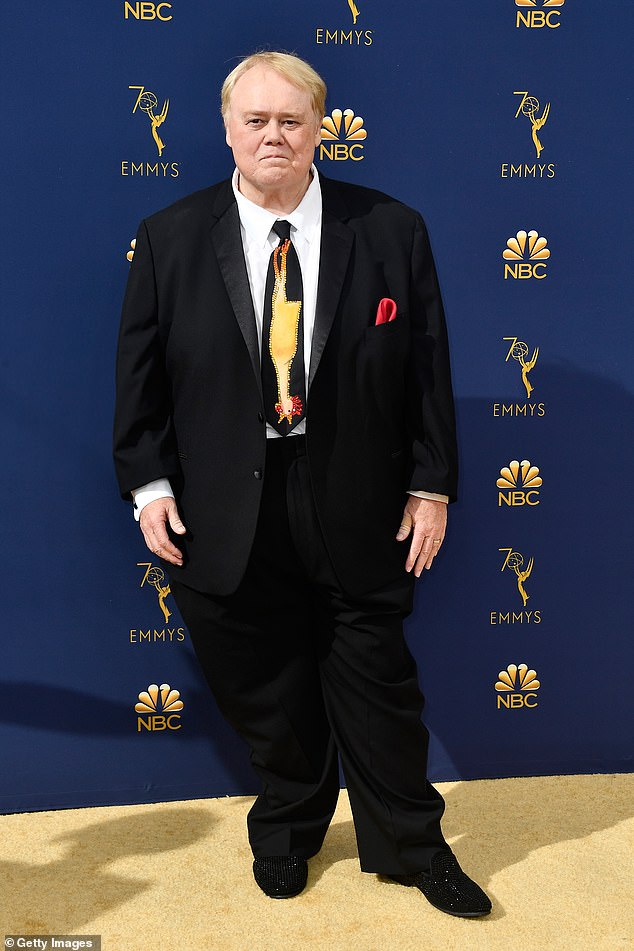