Police are hunting for a man in a black cap and red hoodie over a sickening attack where a commuter’s throat was slashed with a boxcutter on the subway in the latest frightening act of random violence in New York City.

The NYPD released surveillance footage of a man wearing a red hoodie, gray pants, black hat, and carrying a backpack who jumped the turnstile to get on a northbound train ay Wall Street station on Tuesday.

The suspect, believed to be in his 30s, was seen struggling to jump the turnstile just moments before he became involved in an argument with the victim. He is then alleged to have pulled out a boxcutter and slashed the man’s throat before fleeing the station, leaving a pool of blood on the stairs.

The victim, believed to be in his 40s, was taken to Bellevue Hospital where he is expected to recover.

Police are now offering a $3,500 reward for help identifying the suspect.

The unidentified suspect, described by police to be in his 30s with ‘dark skin,’ was seen wearing a red sweatshirt, black hat, and gray pants as he fled the Wall Street subway station around 6am on Tuesday 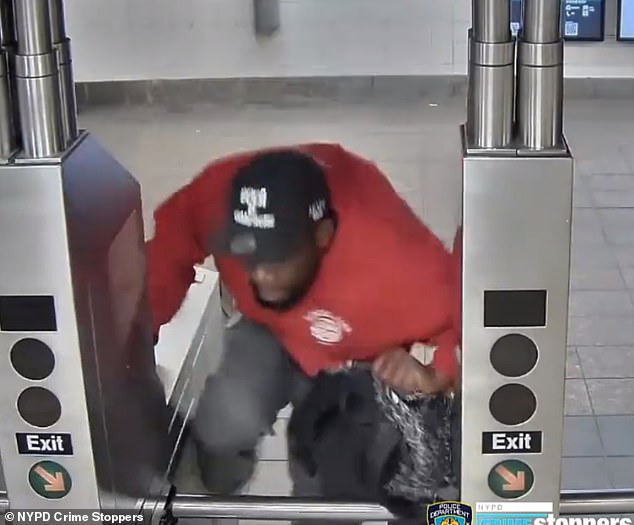 Surveillance footage caught him struggling to jump the turnstile, causing him to fall forward toward the gate 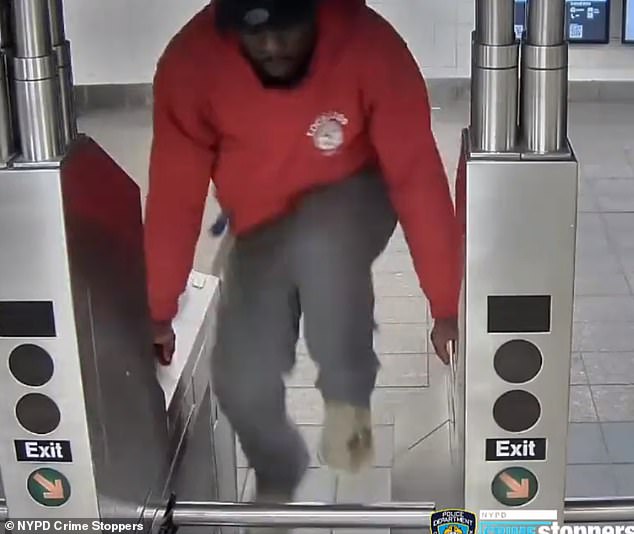 The stabbing is the latest in an uptick of violence on the subway that has coincided with commuters returning to the office after the COVID-19 pandemic.

It is also part of a wider trend of rising crime that the NYPD is struggling to keep a lid on. 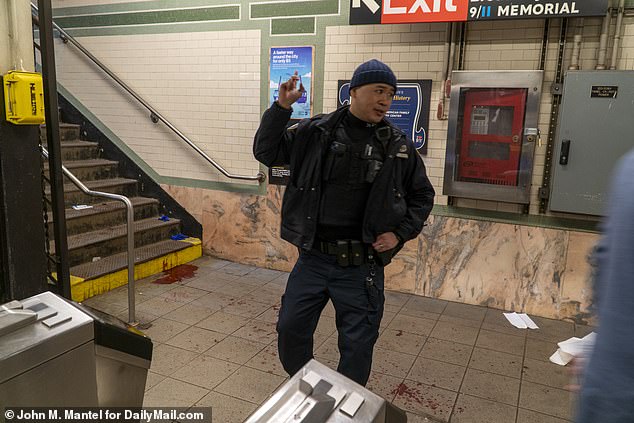 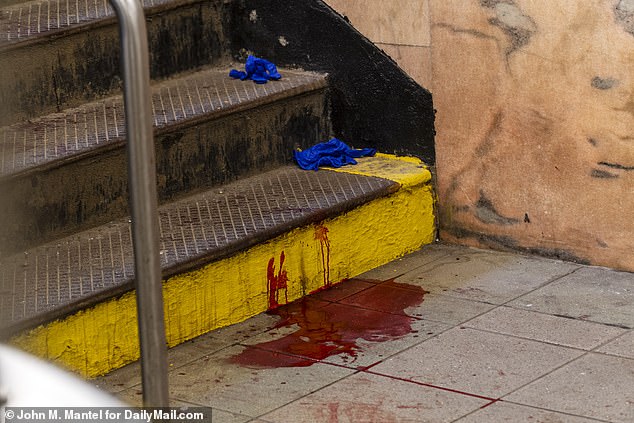 The victim was on a northbound train when he was attacked. He is understood to have disembarked at Wall Street. He was then taken to the hospital 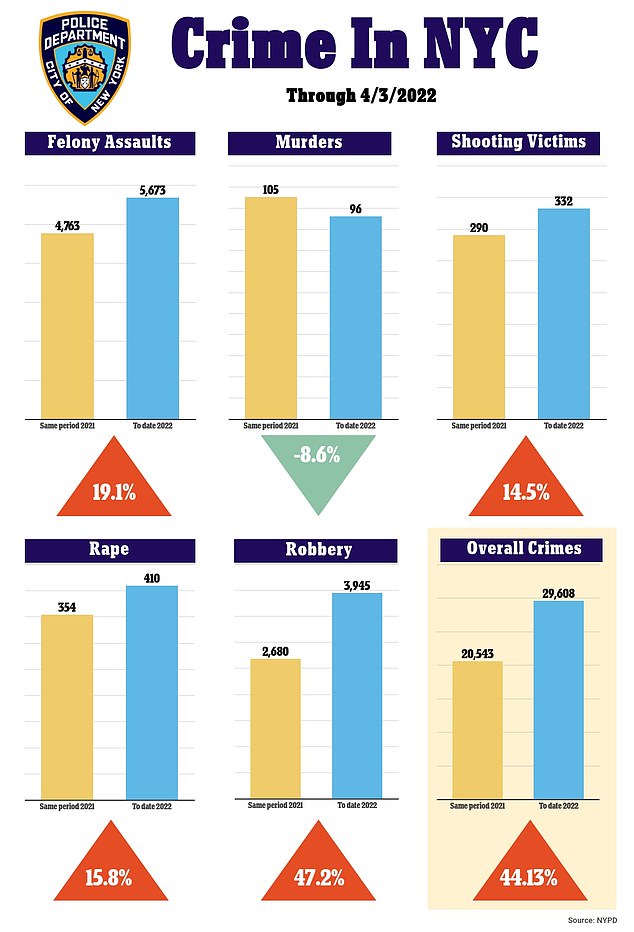 Violent crime is soaring across all of New York City. Subway violence is up by 70 percent

Shootings are also on the rise; on Monday night, an innocent 61-year-old woman was shot and killed in the Bronx after getting caught in the crossfire of three men.

Juana Esperanza Soriano De-Perdomo died after being hit by a stray bullet shortly after 7pm. She was walking near a deli at the time.

New mayor Eric Adams, 61, has vowed to crack down on the problem but so far has failed to ease New Yorkers’ fears.

He announced the new Subway Safety Plan initiative in early February with Governor Kathy Hochul, after the mayor deemed the subway ‘unsafe’ after commuting to work a few times since he took office. Hochul also said the state would deliver 600 new psychiatric beds and another 500 beds at shelters in the city to try and provide help for those currently living in the subways, many of whom suffer from severe mental illness.

However, its main focus was on escorting homeless people off trains and challenging fear beaters.

The state will also be investing $9million a year to recruit psychiatrist and nurses as Adams said a 30 teams of service and health workers would also be deployed to work alongside officers at the subway.

However, during a 48-hour period in February, six people were stabbed on trains and New Yorkers are facing a growing fear over random attacks as crime skyrockets throughout the boroughs.

Overall crime is up almost 50 percent, while assaults are up 19.1 percent. All violent crimes, except murder, are up in the Big Apple, with robbery, rape, and shooting victims up 47.2, 15.8, and 14.5 percent, respectively.

Transit crimes are also up a shocking 65 percent. 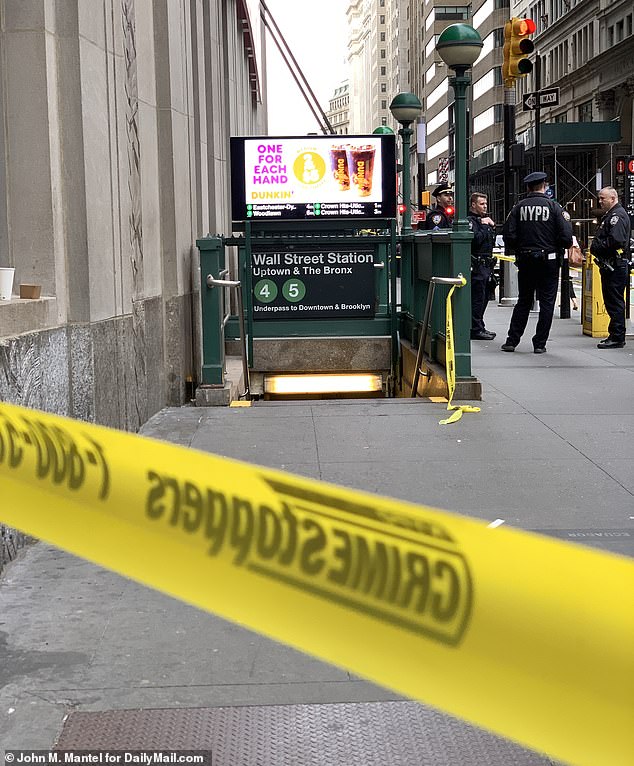 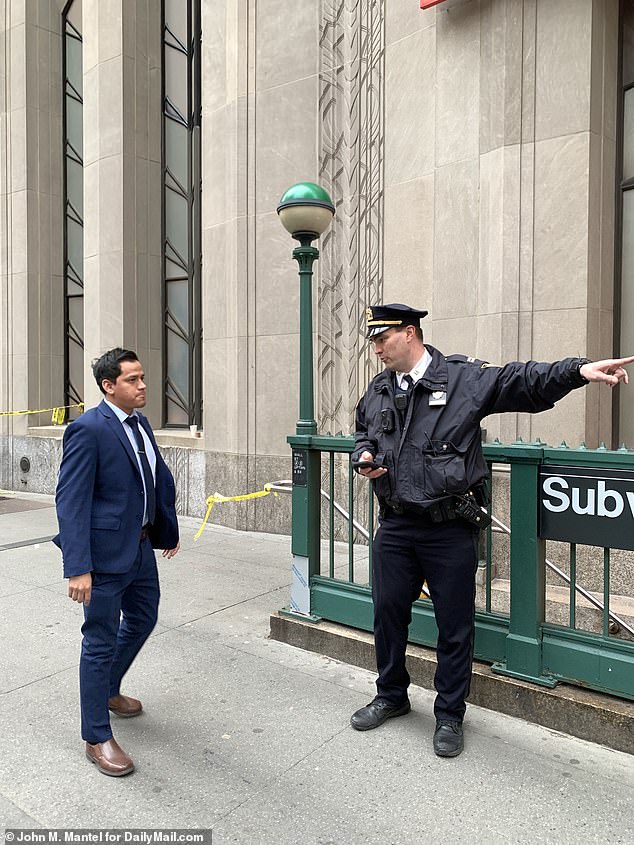 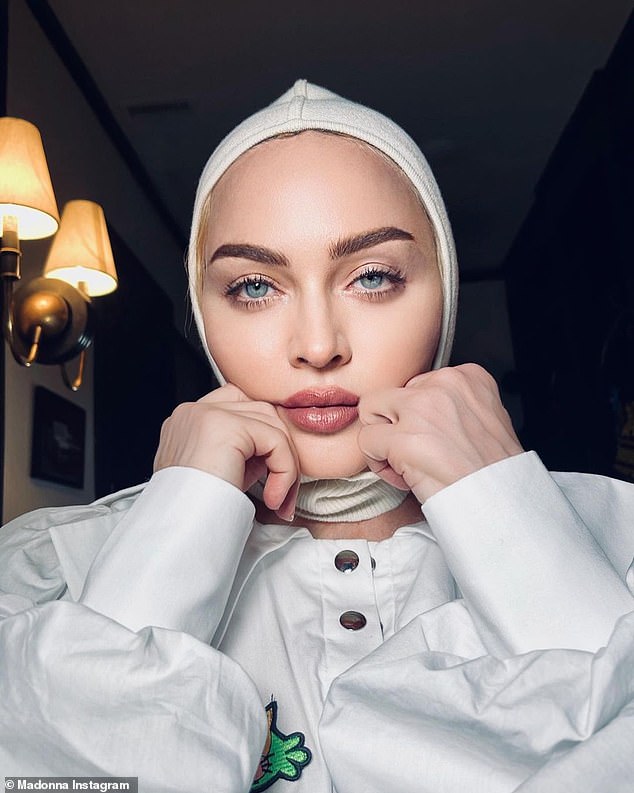 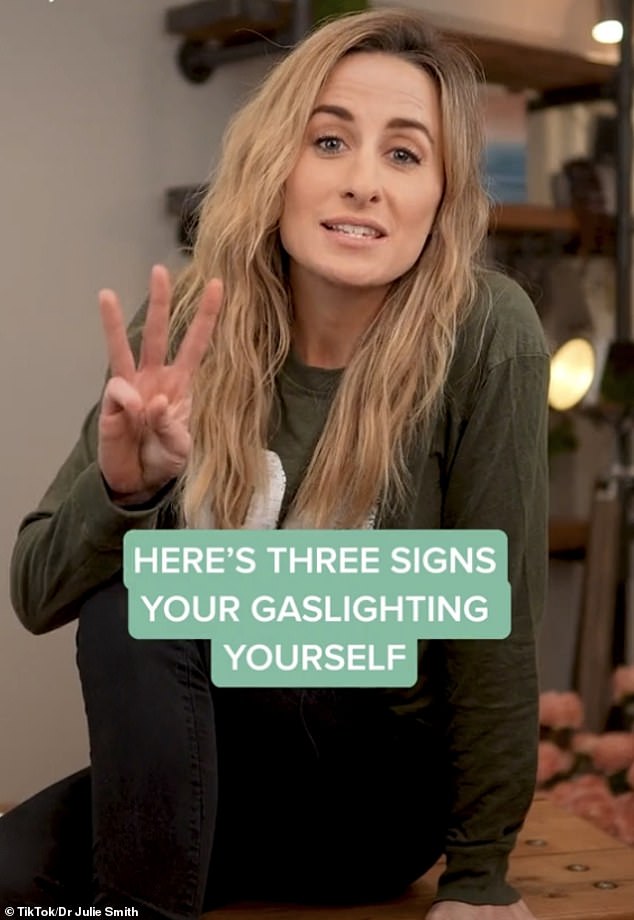 Are YOU gaslighting yourself? Therapist reveals the signs in TikTok video 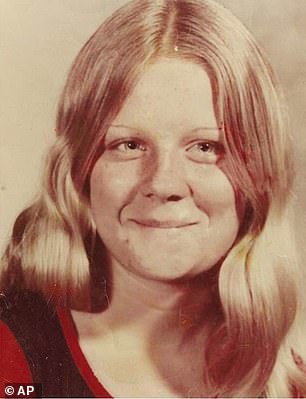 Remains found tied to tree in 1974 are identified as girl, 15, as death is ‘linked to serial killer’ 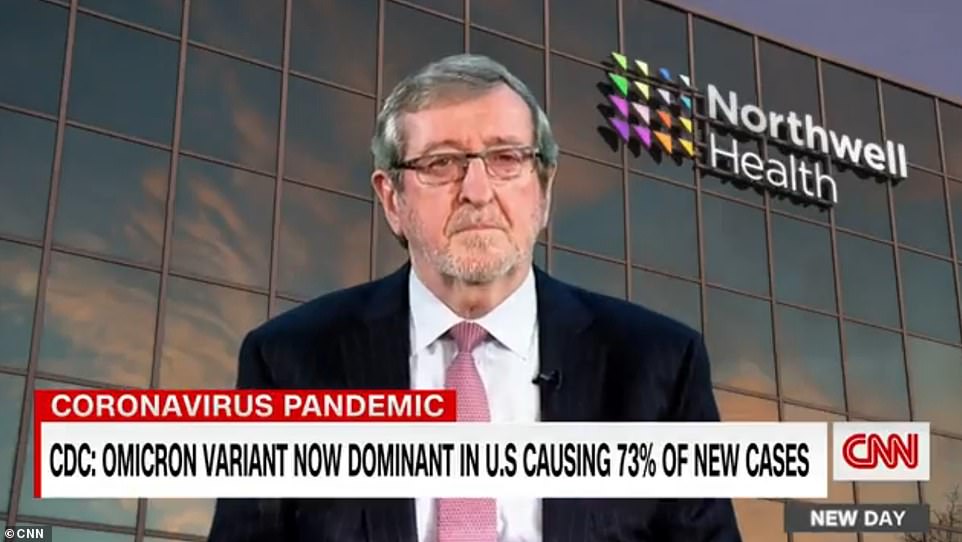