The idea that gamers are antisocial grumps who stay up all night eating junk food while playing Call of Duty in their mother’s basement is woefully outdated.

According to a new survey, about half of all gamers admit they’ve been playing more since the pandemic started, but nearly three-quarters use it to socialize.

Only ten percent of respondents said they munched on junk while gaming, compared to the 37 percent who don’t eat at all while playing.

Nearly half of respondents kept their gaming to between 8pm and midnight, while just seven percent burned the midnight oil.

The company recently polled roughly 2,000 gamers from around the world to dive into stereotypes about the gamer lifestyle.

Lockdowns caused by COVID-19 have led many to pick up a controller: Nearly half of the respondents said their gaming has increased since the pandemic.

But they weren’t being antisocial—an overwhelming 71 percent were playing with other people. 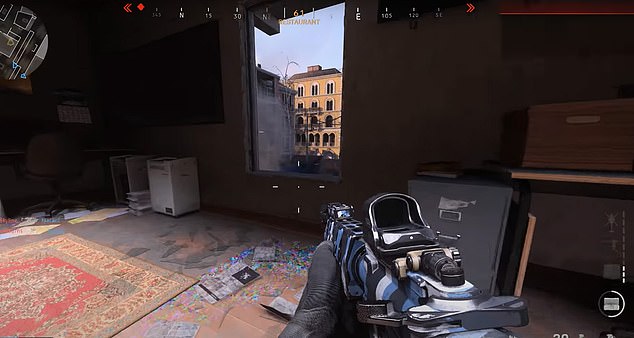 Most gamers keep reasonable hours – between 8pm and midnight – and don’t eat junk food while they game. In fact, 37 percent said they don’t eat at all while gaming

Likely due to social distancing, it was more with online friends (36 percent) than ‘in real life’ (IRL) pals (28 percent).

But ‘this certainly suggests that gaming is a more sociable than solitary sport,’ according to the report.

You can also forget the stereotype of the zombie-eyed gamer glued to the screen in the middle of the night.

A majority of gamers stick to sociable hours with 48.5 percent playing in the evening between 8pm and midnight, and 26.5 percent fire up their console between 4pm and 8pm.

Only seven percent said they were night owls, playing between midnight and 4am, and just two percent were gaming between 4am and 8am.

About 8 percent admitted they’ve played video games when they should be working. 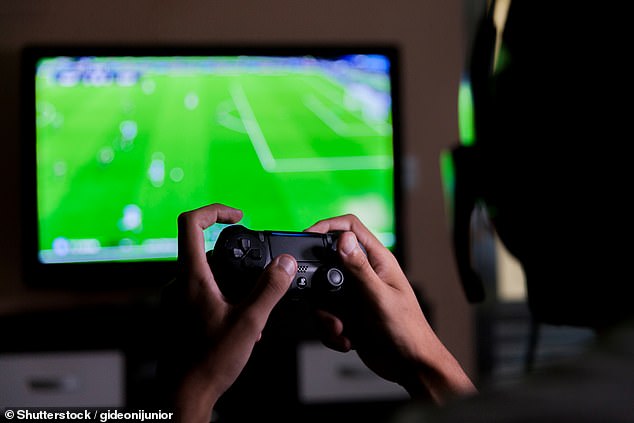 Seven percent of survey respondents said they like to game naked

Only 10 percent said they chowed on fries, pizza and other unhealthy snacks while gaming.

Most gamers (54 percent) rehydrate with water, with coffee and tea accounting for about 14 percent and sugary sodas accounting for less than 10 percent.

‘The stereotype of gamers as people who play on their own, in their basement, drinking energy drinks just isn’t necessarily valid any more – certainly not among the 300 million player accounts created since RuneScape was launched,’ Phil Mansell, CEO of Jagex, told MailOnline.

Gamers do like to relax, though: 43 percent of gamers slip into pajamas or loungewear before grabbing a controller, while 30 percent stay in their jeans and t-shirt.

Perhaps most interestingly, 7 percent of respondents said they like to game naked.

Online gaming was niche when Jagex was founded, even among gamers.

‘Two decades later, thanks to the efforts of game makers and the accessibility of games on PC and mobile in particular, that niche has now become mainstream,’ Mansell said.

‘What’s surprising is that in an age where many of us are feeling socially more isolated than ever, that the strength of online communities is filling this void so well,’ he told MailOnline.

‘[It] is really effective in bringing people together during a time of physical separation.’

The new survey aligns with a growing body of research showing video games can be good for your mind, body and social life.

A study out of Australia found gamers were 20 percent more likely to have a healthy body weight than the average person.

Esport gamers are also less likely to smoke and drink than the general public and those who play sports related games tend to be more active in real life.

A separate study from Oxford reported that people who enjoyed playing games like Plants vs Zombies: and Animal Crossing saw an improvement in their overall mental health.

‘Video games aren’t necessarily bad for your health,’ said Andrew Przybylski, director of research at the institute. ‘There are other psychological factors which have a significant effect on a person’s wellbeing.’

That doesn’t mean there isn’t a downside to all that gaming: A recent poll found one in four couples argue about video games once or twice a week.

About 12 percent said gaming-related fights happened as often as 150 to 200 times a year, and one in 50 said they got into it every single day over Call of Duty, Fortnite or other releases.

According to an unofficial survey from the pokers site Cards Chat, a quarter of men said they’d thought about ending their relationship over gaming-related arguments.

That’s compared to 17 percent, or about one in six, of the women. 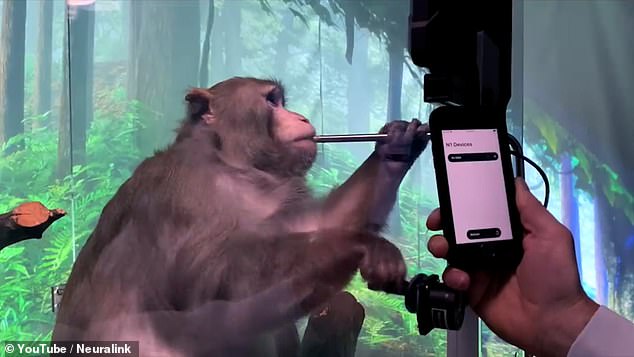 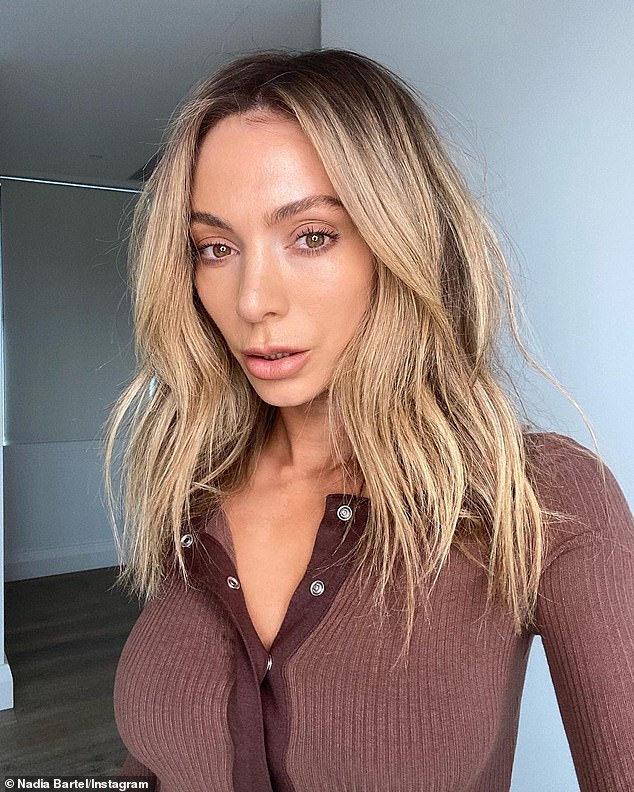 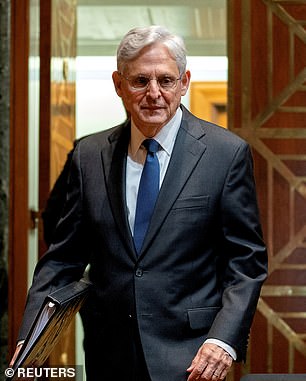 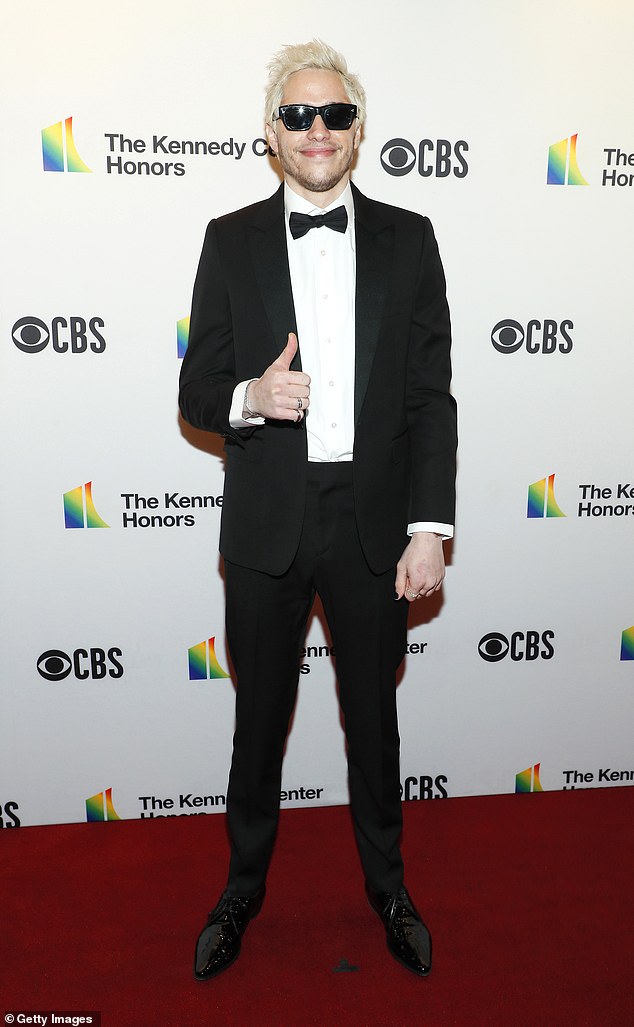