Surveillance footage captured the moment a 16-year-old was accidentally shot in the head by his friend in Brooklyn during a shootout on Tuesday.

Cahlil Pennington was shot as he and two other teens in white hoodies ran down Pitkin Avenue, according to police and the footage.

In the video, one of the teens turns around to shoot at another gunman after being shot in the stomach during a shootout around 1:30 pm, police said.

In the commotion, the bullet missed its intended target and hit Cahlil in the head at the corner of Pitkin and Miller Avenues, according to police and video footage.

The New Visions Charter High School II student falls to the ground and trips his friend, seen in a blood-soaked hoodie, who then drags Cahlil’s limp body around the corner as another teen in a white hoodie rounds the corner and jumps over the two wounded teens, according to the video.

Surveillance footage shows 16-year-old Cahlil Pennington running down Pitkin Avenue with three of his friends as one of them brandishes a gun while the teens escape a gunman who opened fire on them near the Fiorentino Plaza Houses, police reported 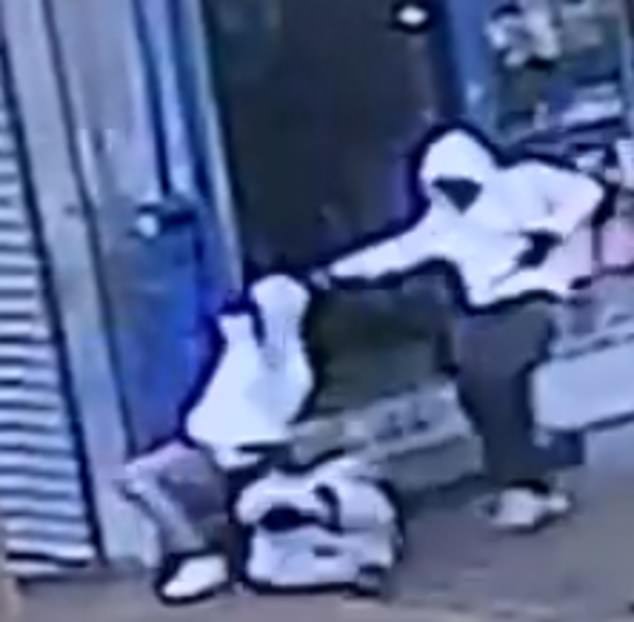 After the teen with the gun turns around and fires a shot behind him, Cahlil is seen dropping to the ground and tripping one his friends 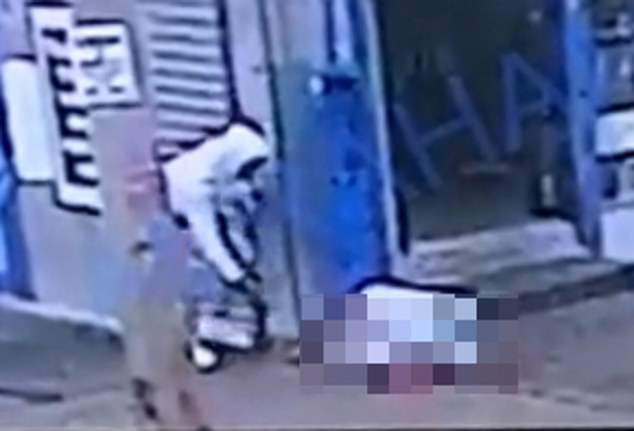 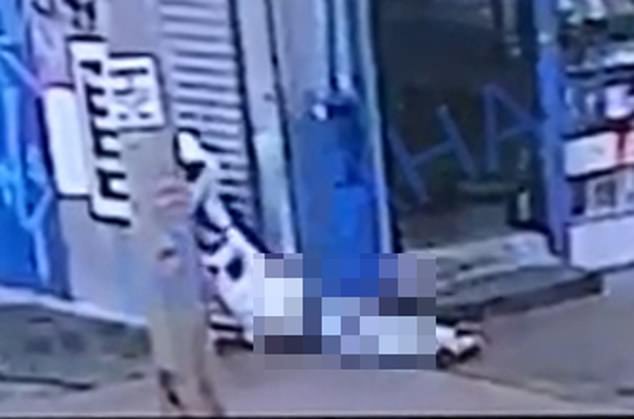 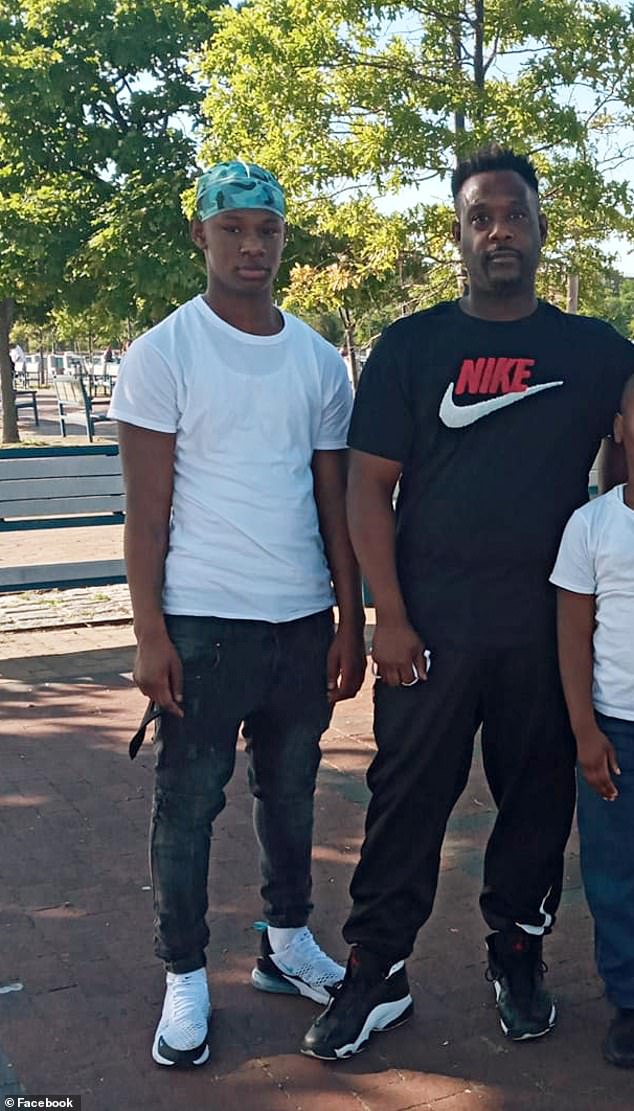 Cahlil pictured with his father Cornell (rightr), was taken to Brookdale University Hospital where he was pronounced dead

Cahlil was taken to Brookdale Hospital where he was pronounced dead, police said.

Several of the teens fled the scene and no arrests have been made.

According to police, the gunfire began when a gunman walked up and shot one of the teens in the torso at 1:34 pm near the Fiorentino Plaza Houses.

Cahlil reportedly suffered two gunshot wounds. Police believe that he was also shot by the gunman, who first opened fire on the teens.

‘My son was shot twice in the back,’ the slain boy’s father, Cornell Pennington, 45, told the New York Daily News. ‘I never thought we would be going through this. My kid’s supposed to bury me, not me bury them.’

‘My son wasn’t perfect. We thought my son left these streets behind. He was in the 10th grade at New Visions Charter High School II. He didn’t deserve this. Nobody does,’ Cornell said.

The grieving father said that ‘Cahlil was picking up his girlfriend to bring her home. Her living situation wasn’t the best so he asked if she could live with us.’

Cahlil lived in an apartment in the Breukelen Houses in Canarsie. He had four brothers and three sisters. His father shared that the teen had recently began playing basketball and was a talented point guard. 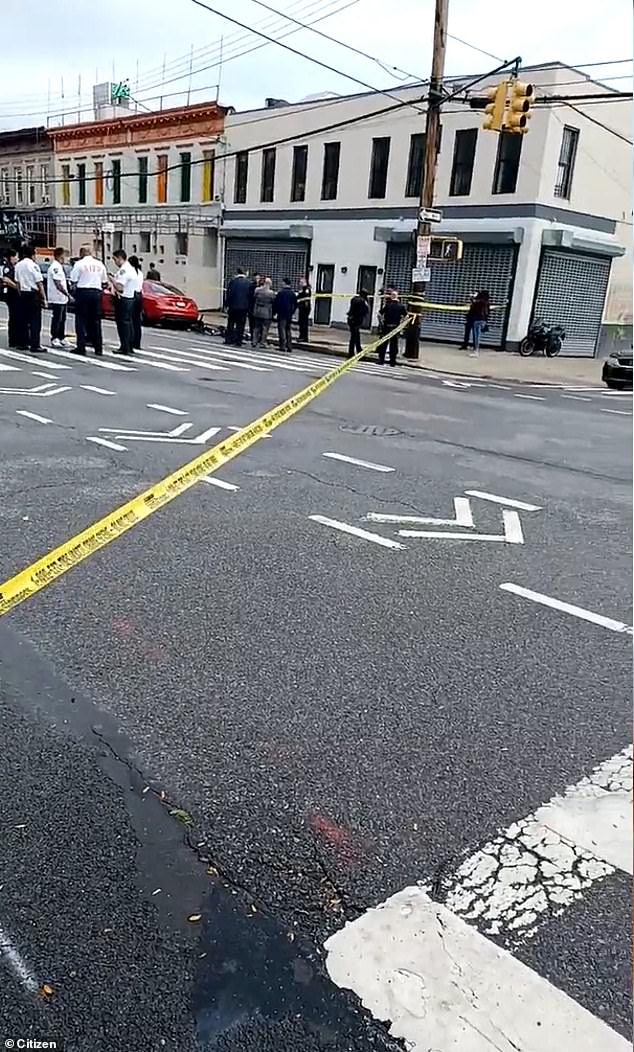 The 16-year-old was shot at the corner of Pitkin and Miller Avenues around 1:30 pm. Police arrived on the scene in East New York to investigate the deadly crime 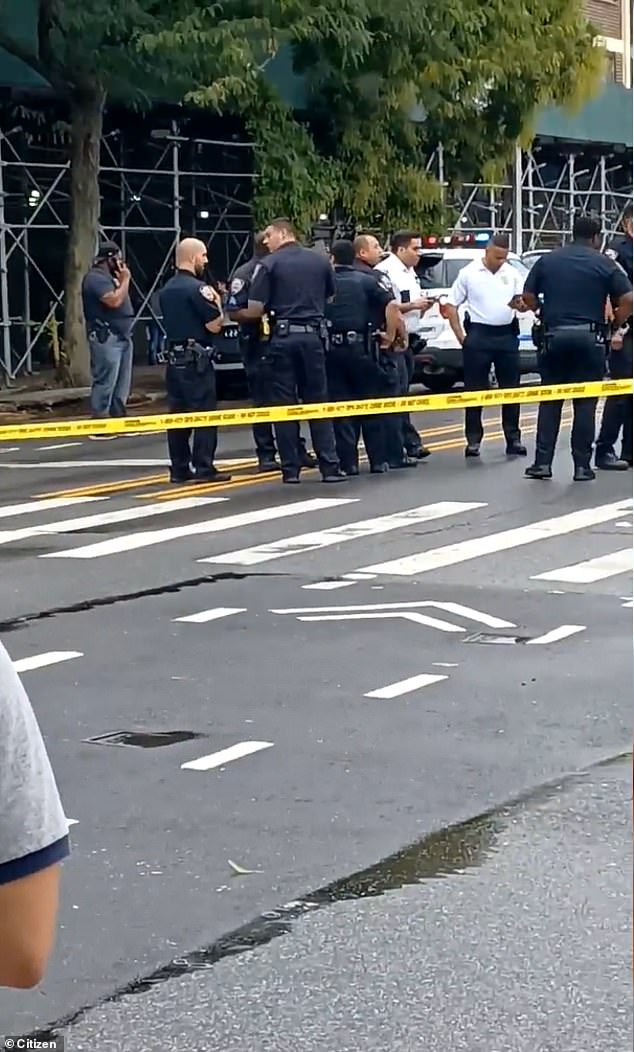 Police also responded to two other shootings in Brooklyn on Tuesday.

A man in his 20s was shot in the head at Livonia Avenue and Bradford Street, about five blocks away from where Cahlil was shot, according to police.

‘There was a shot, and I didn’t think anything of it. He was hit and he fell down on the corner,’ an unnamed witness told the New York Daily News. ‘He was faceup when they lifted him onto the gurney. He wasn’t responding, but they didn’t cover his face so he must have been still alive.’

About three hours later, a man was shot on the corner of Patchen and Gates Avenue in Bedford-Stuyvesant around 9 pm, police reported. The man’s condition is unknown.

Police have yet to confirm if the three shootings in Brooklyn on Tuesday are connected. 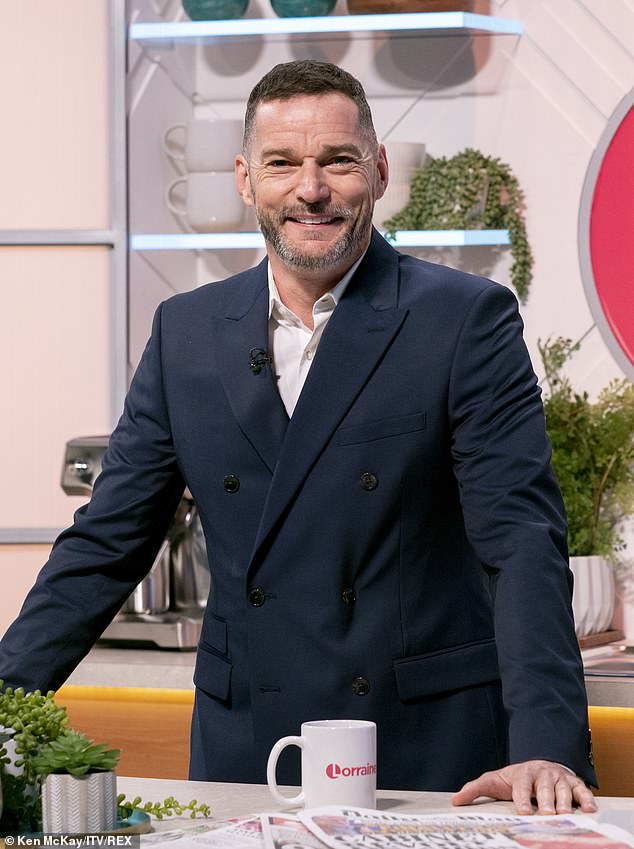 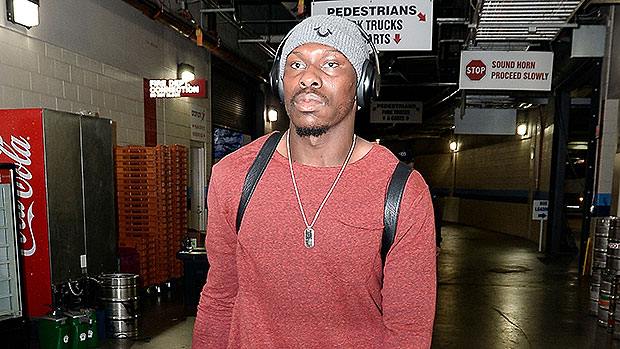 Phillip Adams: 5 Things To Know About Former NFL Player Who Murdered 5 People Before Killing Himself 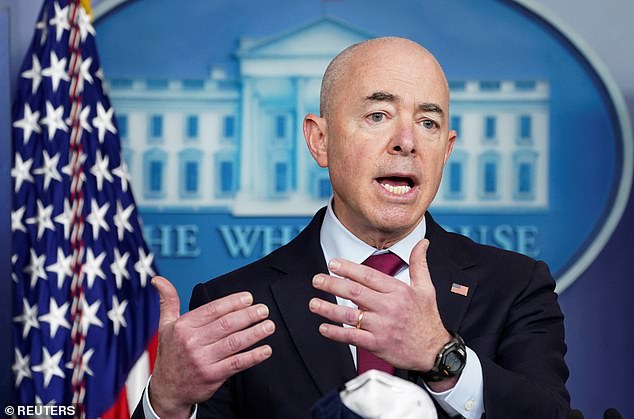 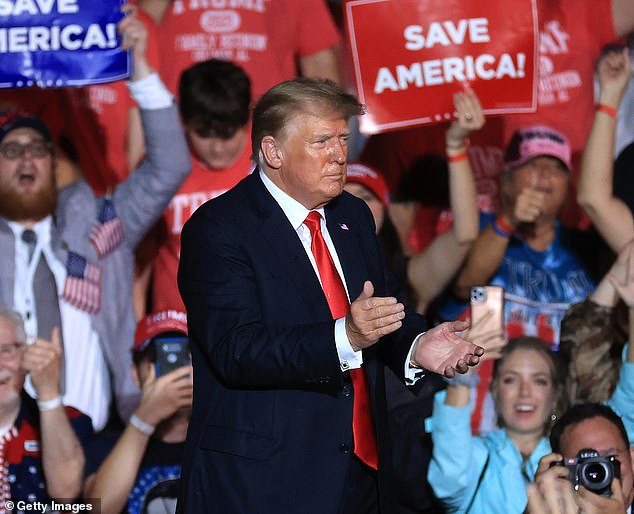