The U.S. has evidence of UFOs breaking the sound barrier without a sonic boom and making maneuvers impossible with known technology, the former Director of National Intelligence has revealed.

The revelations increased excitement about a forthcoming report detailing what the U.S. government has observed.

John Ratcliffe, who served as Donald Trump‘s Director of National Intelligence, said that many of the incidents still have no easy explanation.

‘There are a lot more sightings than have been made public,’ Ratcliffe told Fox News.

‘Some of those have been declassified.

‘And when we talk about sightings, we are talking about objects that have seen by Navy or Air Force pilots, or have been picked up by satellite imagery that frankly engage in actions that are difficult to explain.

‘Movements that are hard to replicate that we don’t have the technology for. Or traveling at speeds that exceed the sound barrier without a sonic boom.’

Wow. Maria Bartiromo gets former DNI John Ratcliffe to talk about UFOs ahead a deadline for the government to disclose what it knows about them…

“Usually we have multiple sensors that are picking up these things…there is actually quite a few more than have been made public” pic.twitter.com/qu4VlzrZw1 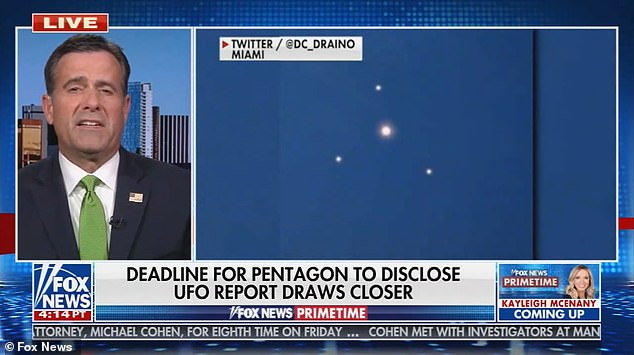 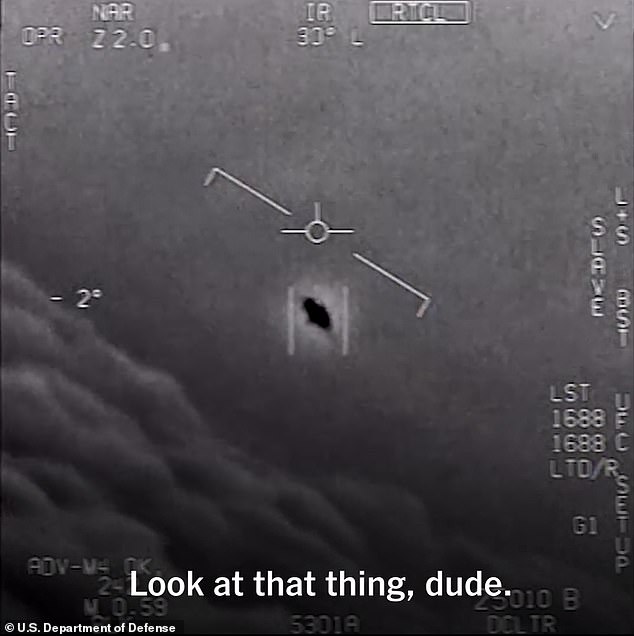 Ratcliffe told host Maria Bartiromo that the sightings of ‘unidentified aerial phenomena’ had been observed all around the world.

‘When we talk about sightings, the other thing I will tell you is, it’s not just a pilot or just a satellite, or some intelligence collection,’ Ratcliffe said.

‘Usually we have multiple sensors that are picking up these things, and some of these are unexplained phenomenon, and there is actually quite a few more than have been made public.’

The government was, in December, given a 180-day deadline to disclose what it knew, meaning that the report should be out before June 1. 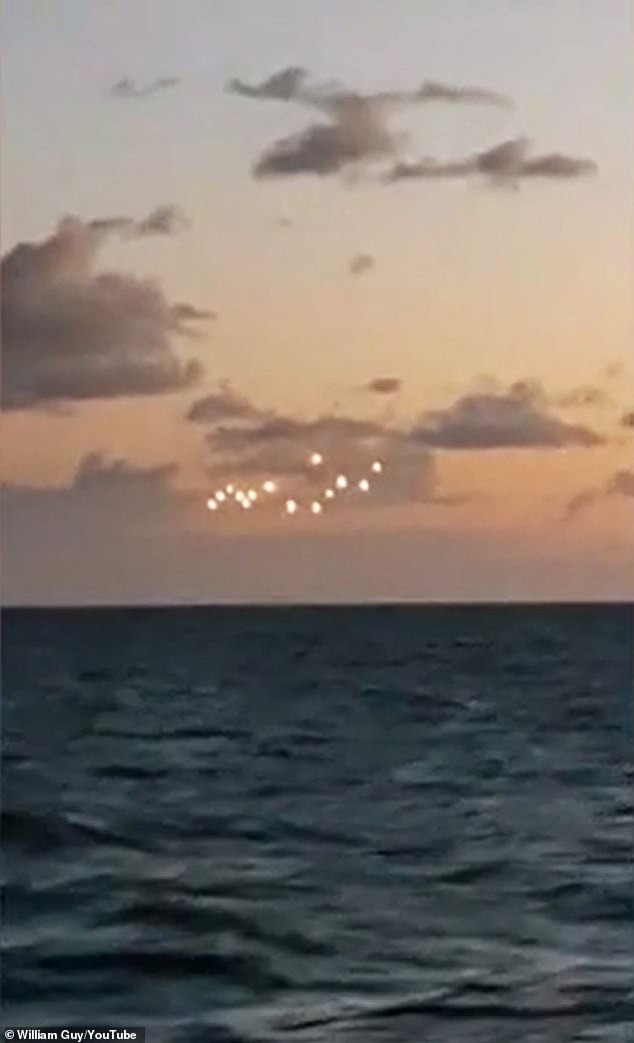 Ratcliffe said he had hoped to publish their findings before he left office on January 20.

‘We weren’t able to get it down into an unclassified format quickly enough,’ he said.

The report was part of a $2.3 trillion COVID relief bill, which Trump signed into law in December.

The bill contained the Senate Intelligence Committee’s Intelligence Authorization Act for Fiscal Year 2021 that had in it a ‘committee comment’ section that addressed ‘unidentified aerial phenomena.’

The report, produced by the Pentagon and the intelligence agencies, must identify, among other things, any threats posed by unidentified aerial phenomena and whether they may be attributed to foreign adversaries.

‘Sometimes we wonder whether or not our adversaries have technologies that are a little bit further down the road than we thought or than we realized.

‘But there are instances where we don’t have good explanations for some of the things that we have seen.’

Avril Haines is now the Director of National Intelligence in the Biden administration.

The Defense Department announced in September the creation of an Unidentified Aerial Phenomena Task Force on August 4.

Videos from the Navy were released last year through the Freedom of Information Act that showed UFOs moving at incredible speeds and performing seemingly impossible aerial maneuvers.

In the 2015 videos, Navy pilots can be heard expressing disbelief. All three UFO videos were captured by Navy F/A-18 Super Hornets.

The videos were made public and published because of efforts by the New York Times, as well as through efforts by To The Stars Academy, which was founded by Tom Delonge, the founder and lead vocalist for the bands Blink-182 and Angels & Airwaves.

Ratcliffe said it would be ‘healthy’ for as much of this information as possible to be made public. 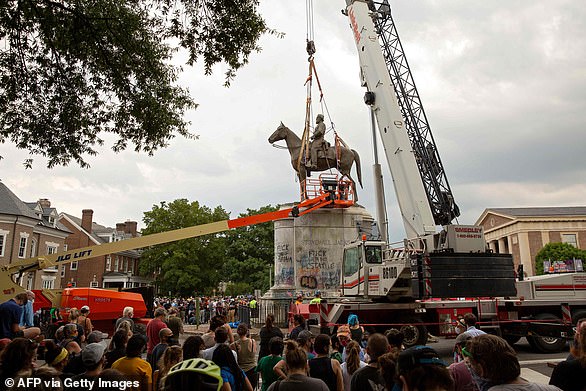 Towering statue of Confederate General Robert E. Lee will be removed from Virginia site this week 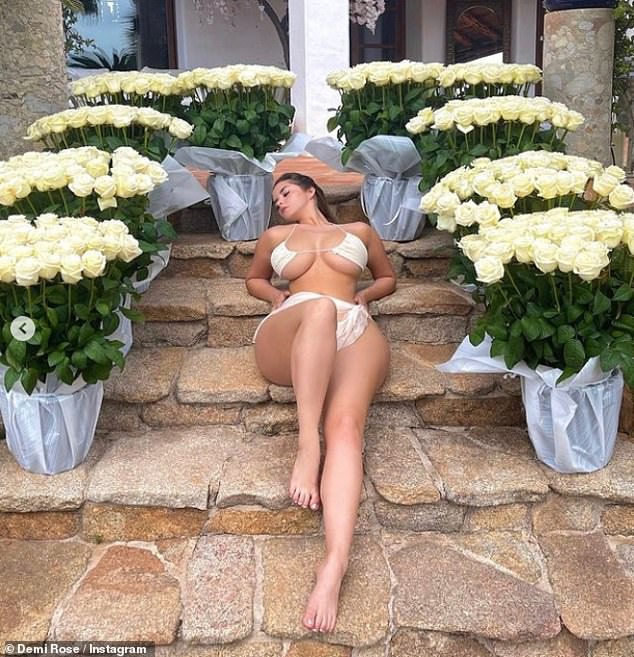 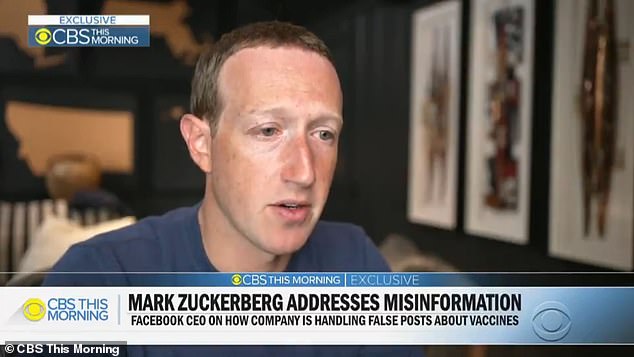 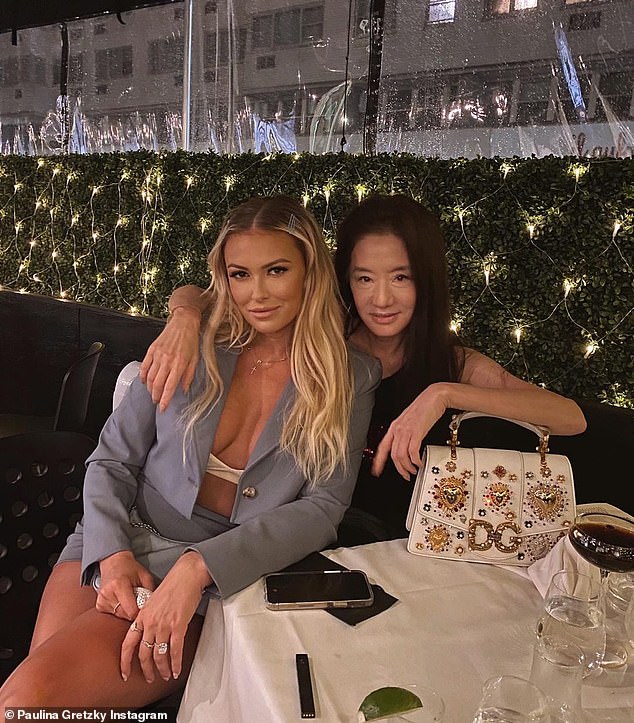 Sex and the City: How much would Carrie Bradshaw’s NYC apartment cost today?
1 hour ago