Unvaccinated Green Bay Packers quarterback Aaron Rodgers is apologizing for saying he was ‘immunized’ against COVID-19 in August, but stands by his decision to refuse the injection.

‘I made some comments that people might have felt were misleading,’ Rodgers said during Tuesday’s interview on Pat McAfee’s sports radio show. ‘To anybody who felt misled by those comments, I take full responsibility.’

Speaking via satellite from his Wisconsin home, where the COVID-infected Rodgers has been quarantining since testing positive last week, the reigning NFL Most Valuable player addressed criticism that he misled the public over his vaccination status. When asked by reporters at training camp if he’d received the COVID-19 injection, Rodgers described himself as ‘immunized,’ but failed to explain that he hadn’t received a vaccine and was simply referring to a doctor-prescribed therapeutic treatment.

Rodgers’s vaccination status was made plain last week when it was revealed he tested positive for coronavirus and would be away from the Packers for 10 days — the minimum amount of time an unvaccinated player is asked to quarantine, per league rules. The NFL permits vaccinated players who are asymptomatic to return to action if they’ve tested negative twice over a 24-hour time period.

Many celebrities have since slammed Rodgers for the perceived deception, including Howard Stern and former Steelers quarterback, Terry Bradshaw.

But Rodgers did not respond to any specific critic on Tuesday, instead saying that he does not want to become a poster boy for anti-vaxxers or any group for that matter.

Unvaccinated Green Bay Packers quarterback Aaron Rodgers is apologizing for saying he was ‘immunized’ against COVID-19 in August, but stands by his decision to refuse the injection 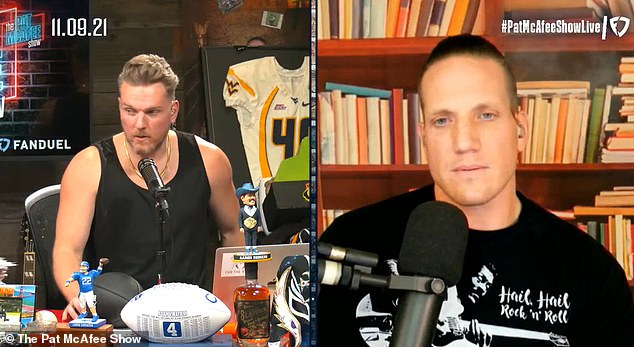 Rodgers did admit to having his feelings hurt over the backlash he’s faced, but refused to address Bradshaw, Stern, or anyone else that took aim at him in recent days.

‘People that know me know this is true: I’m not spending time reading things that are out there,’ Rodgers told McAfee and co-host AJ Hawk, a former Packers linebacker and teammate.

‘I know that there’s a lot of stuff out there,’ Rodgers continued. ‘I know there’s been a lot of comments said. I understand that this issue is in general is very charging to a lot of people because we’re talking about public health, and I totally respect that. I made a decision that was in the best interests based on consulting with my doctors and I understand that not everybody is going to understand that, necessarily.’

Rodgers said he was feeling better and eager to return to the Packers later this week, provided he’s cleared to play Sunday against Seattle Seahawks.

He also appeared to be in better spirits than he was on Friday when he blamed the misunderstanding about his vaccination status on reporters. Rodgers told McAfee that he would have cleared up any confusion if the reporters had asked any follow-up questions.

He also said Friday that he would have told the media that he’s not an ‘not an anti-vax flat earther’ — a possible reference to unvaccinated Nets guard Kyrie Irving — and that he is instead a ‘critical thinker.’

But the tone was much different from Rodgers on Tuesday after swirling reports that he was displeased with the media coverage surrounding his refusal to get vaccinated.

‘Hate is not going to bring us out of this pandemic,’ Rodgers said. ‘It’s going to be connecting and love. And I’m not going to hate on anybody that’s said things about me. I believe everybody is entitled to their opinion and I always will believe that.’

McAfee also poked fun over reaction to Rodgers’s revelation on Friday’s show that he began taking Ivermectin after consulting with podcaster Joe Rogan.

‘I have a lot of admiration for Joe,’ Rodgers said. ‘I definitely talked with about a dozen friends of mine with dealt with COVID and they were all very helpful in different ways, Joe being one of them.’

Rodgers said Friday that he’s received monoclonal antibodies and taken Ivermectin — a drug used to work animals in its veterinary form that is unproven to treat COVID-19. The FDA has not approved the drug for use in preventing or treating coronavirus in humans and has warned patients against ingesting veterinary Ivermectin.

As for his time away from football, Rodgers said he’s enjoyed his solitude and watched the Packers fall to 7-2 with a loss to the Chiefs in Kansas City on Sunday.

‘I’ve been doing a lot of reading,’ he said. ‘You’d be surprised to hear that, but I’ve been doing a lot of reading and watched some ball on Saturday and obviously on Sunday watched the guys. I’ve been really insulated to a lot of things and, of my own choosing, just to go inward and be reflective and meditative and read. And also, I love football, so Saturday and Sunday I watched some ball.’ 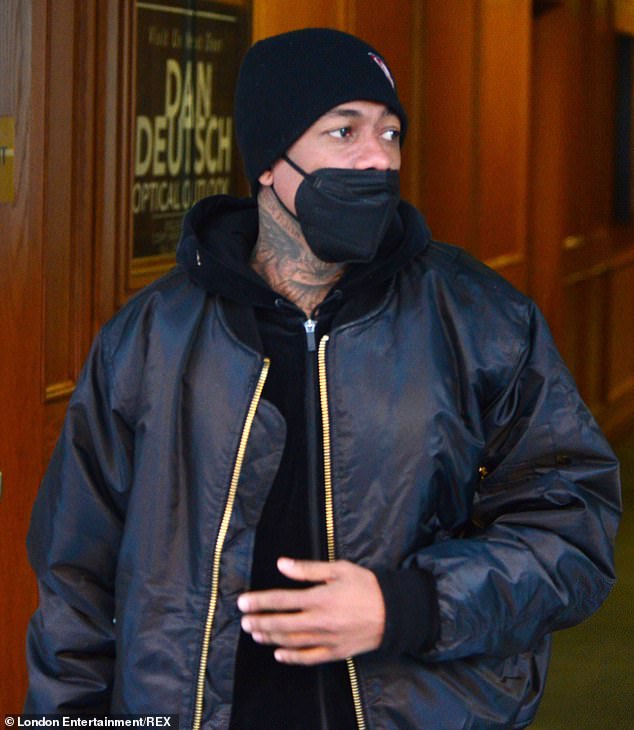 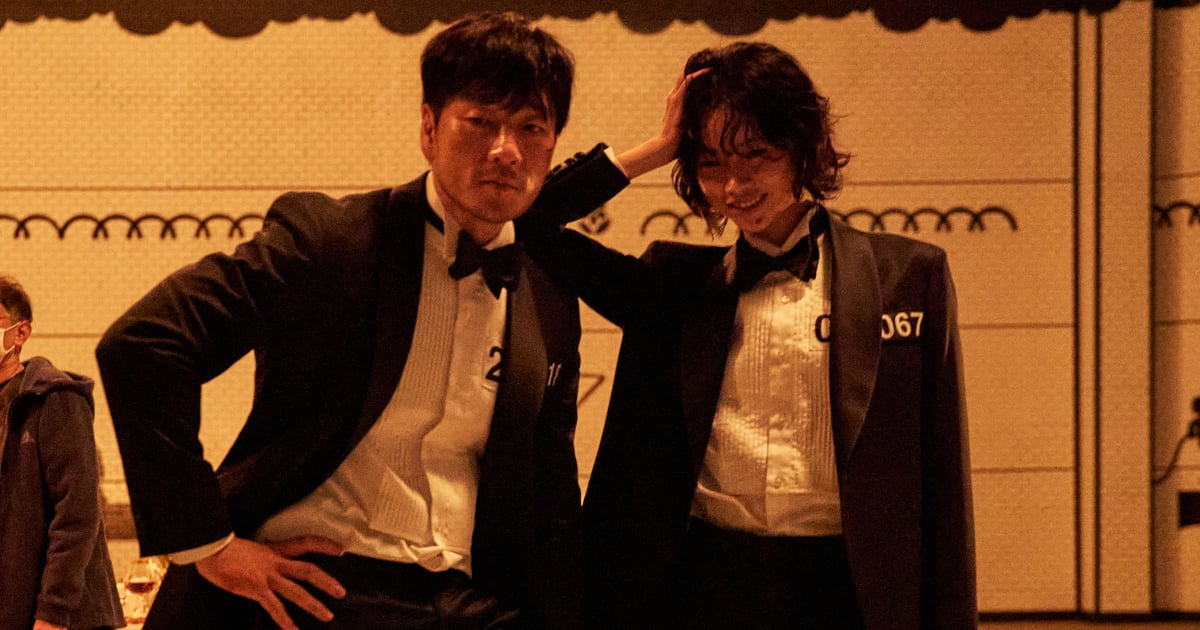 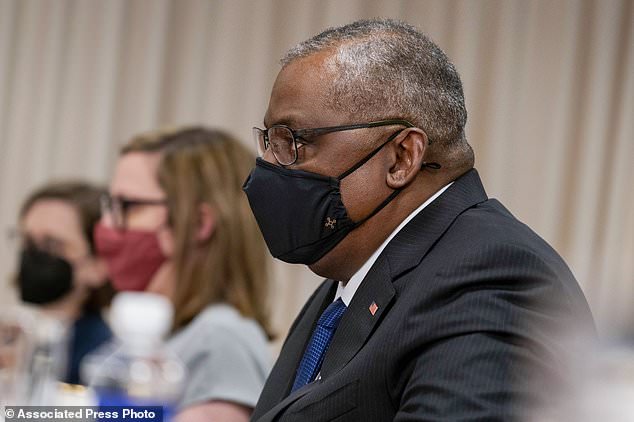 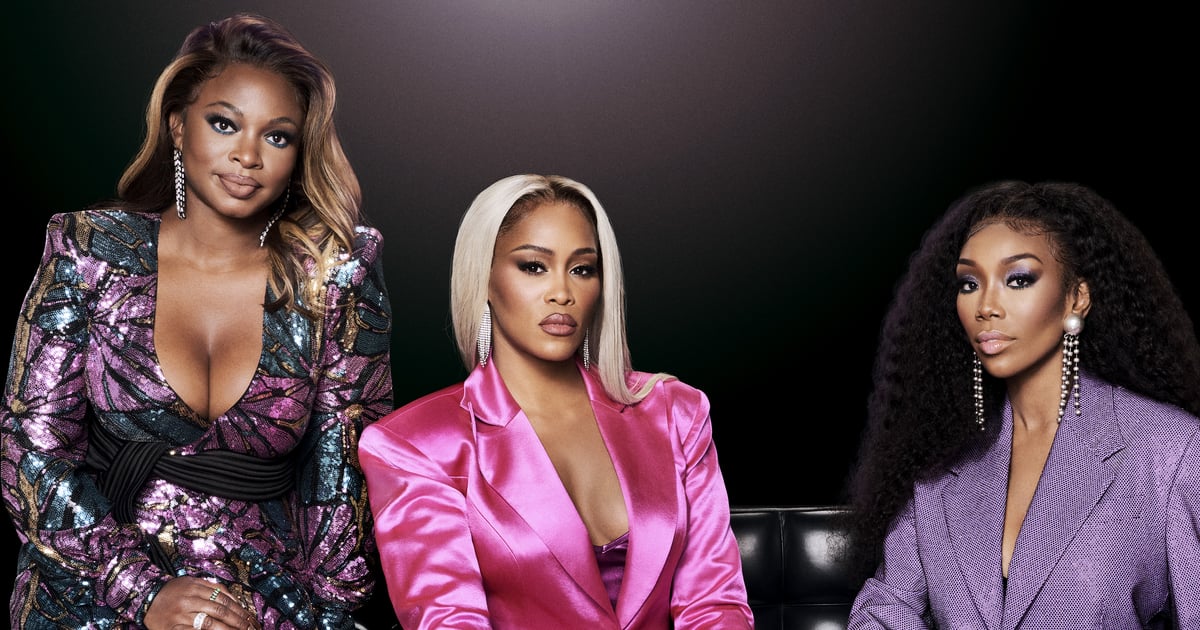 Bitcoin Cash Price Prediction: BCH/USD Down By 2.77%
36 mins ago