United pilot who made the ‘arduous and difficult journey’ to leave Afghanistan aged nine joins 800 volunteers flying refugees out of military bases to their new homes in the US, as he recalls the ‘pain of leaving loved ones behind’


A United Airlines pilot, who came from Afghanistan to the US when he was nine, broke down in a raw emotional video after landing in Ramstein Air Base to rescue Afghan evacuees.

While fighting back tears, First Officer Zak K. said, ‘I’m already getting very emotional and choked up in anticipation of facing our passengers.

‘I know what an arduous and difficult journey that they have endured and the uncertainty that they face and the pain of leaving loved ones behind.’

Zak paused for a moment to collect himself.

‘So, I’m just going to have to pull myself together here and focus on the mission. And the mission is to get them as safely and as comfortably to their new homes.’

Zak K. and his crew after landing in Ramstein Air Base in Germany

The 57-second video has been shared over 5,700 times on Twitter, and Zak’s honest moment of vulnerability has the Twitterverse praising him as a hero.

A United Airlines spokesperson told DailyMail.com that Zak returned safely to the US as one of five completed United Airlines missions and is already on a second flight back get more Afghan evacuees.

He’s working as a translator aboard that flight.

‘I am drive by a great sense of duty and honor to my Afghan roots, to my American citizenship, to my employer United Airlines, and to my own children.

‘I want to be able to look my sons in the ye and tell them I participated and helped in any way I could,’ Zak wrote in his letter to CEO Scott Kirby about why he wanted to volunteer for this mission. 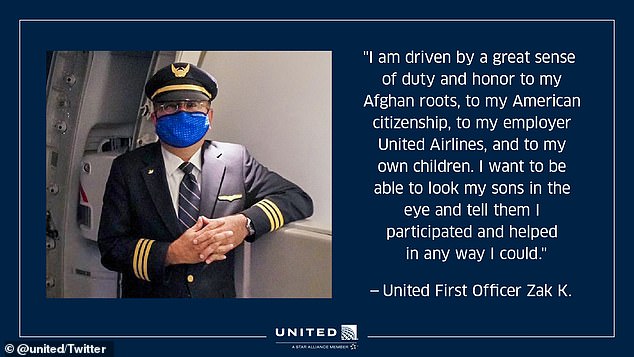 United Airlines said he’s one of 8,000 employees who signed up to work the international flights in coordination with the Department of Defense.

As of Friday, United Airlines told DailyMail.com that they’ve flown between 1,500 and 2,000 evacuees to the US, and the mission is ongoing.

According to flight trackers, United Airlines are flying to Ramstein Air Base in Germany, which is a US Air Force base that was quickly transformed into an evacuation hub.

As of Friday, Ramstein Air Base officials said about 76 U.S. Air Force aircrafts have arrived with more than 18,700 evacuees.

More than 4,100 evacuees have already departed on 18 flights to their resettlement locations.

Jimmy Bartel enjoys a quick dip at a Melbourne beach 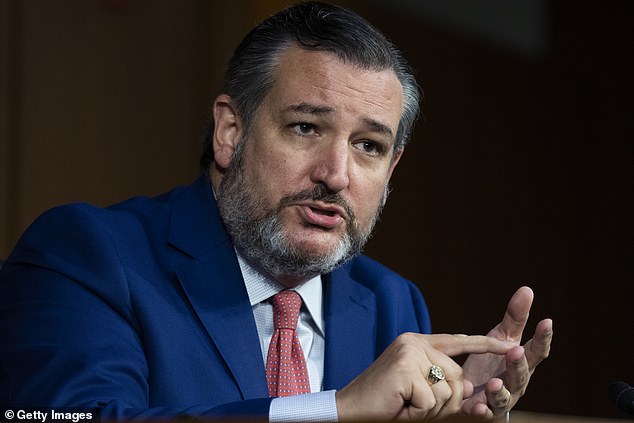 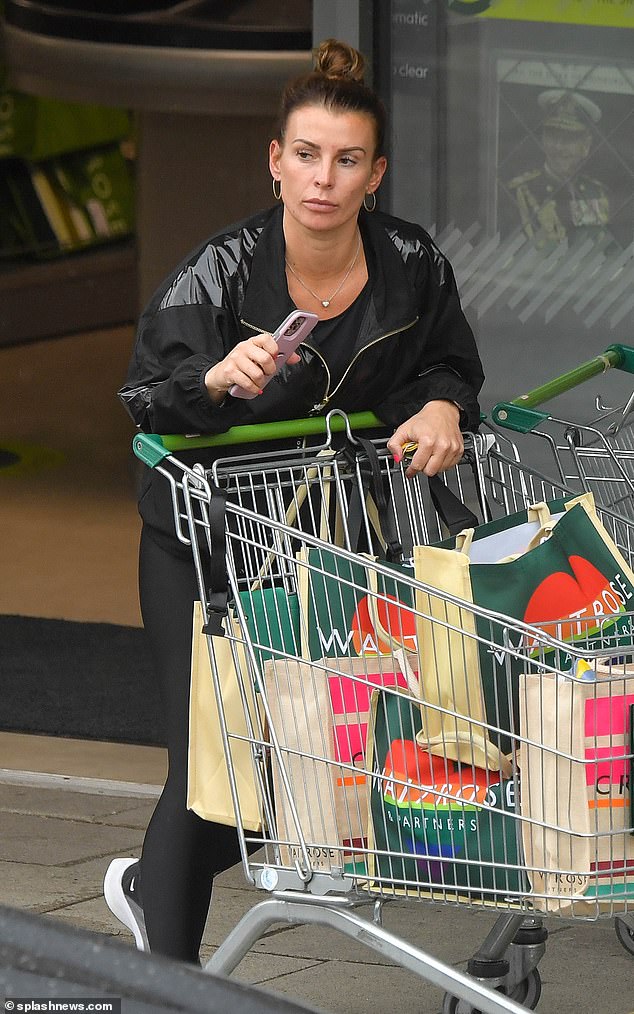 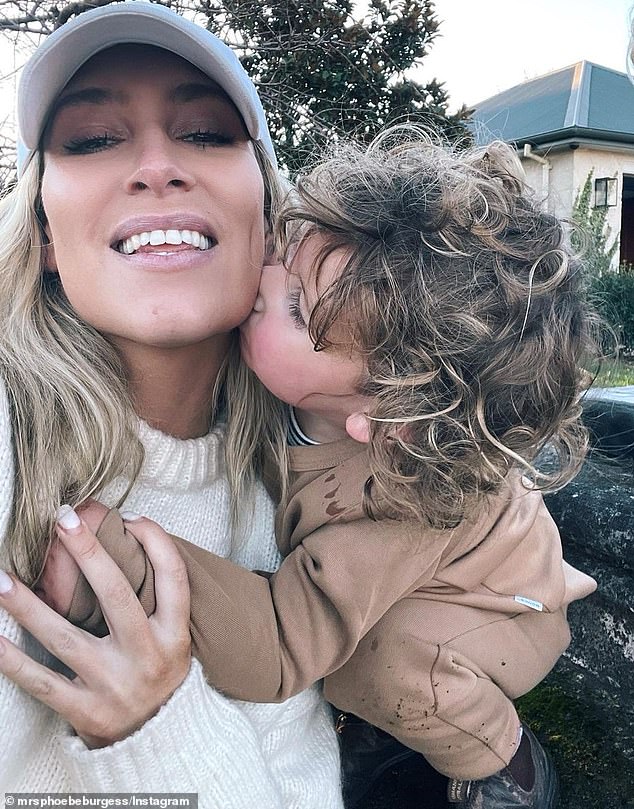 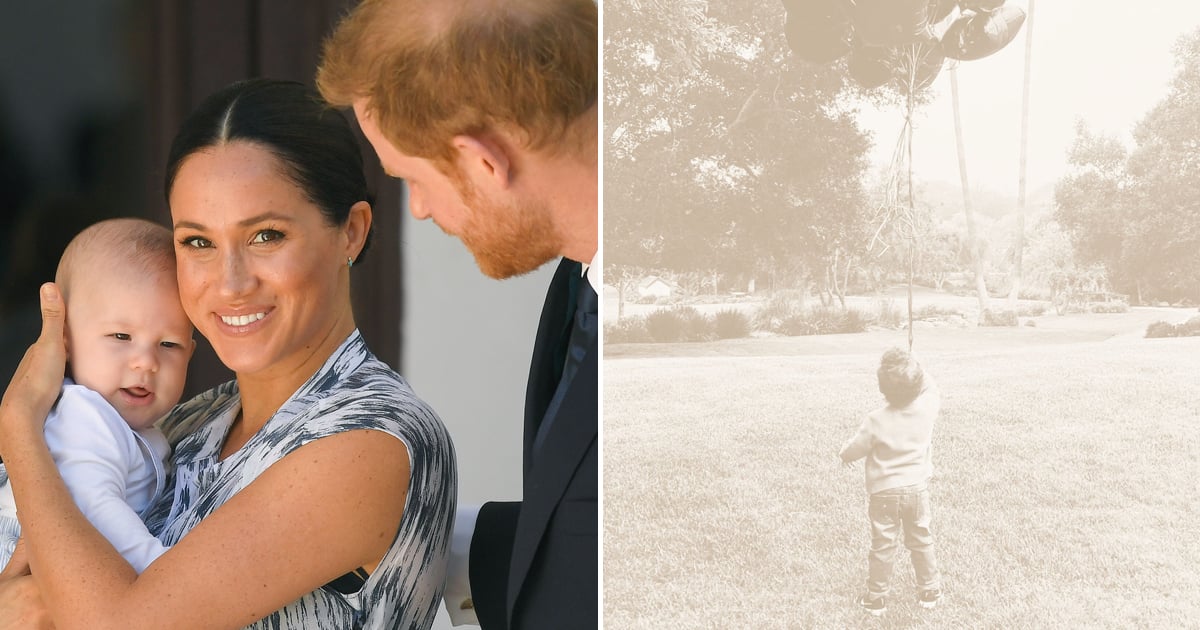 Happy Birthday, Archie! Harry and Meghan Celebrate With a Call to Action and New Portrait