‘I nearly broke my ankle’: Tyson Fury reveals he injured himself after knocking Deontay Wilder down in the third round during his stunning KO victory and insists he ‘wasn’t all there’ against the Bronze Bomber

By Matt Davies For Mailonline


Tyson Fury has revealed he nearly broke his ankle after knocking Deontay Wilder down in the third round of their scintillating trilogy bout in Las Vegas.

The Gypsy King retained his WBC title with a stunning stoppage, flooring the American on three occasions before finally ending the contest with an emphatic blow in the 11th round.

Fury himself hit the canvas on two occasions, both in the fourth round, but once again showed his miraculous powers of recovery to regain his composure and ultimately dominate his way to victory. 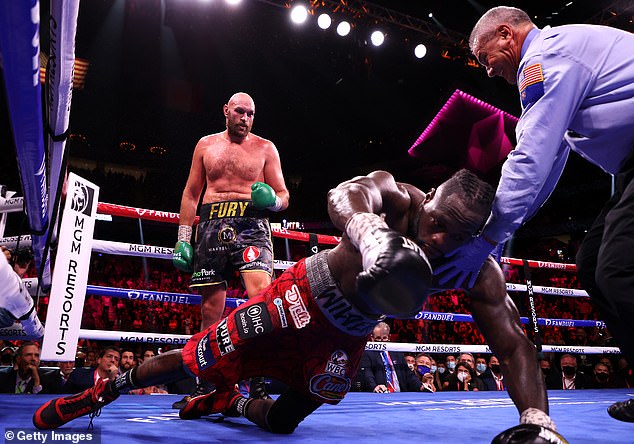 It could have been an entirely different ending for the Gypsy King, however, who claimed three of the five knockdowns during the Fight of the Year contender.

After sending a weary-looking Wilder to the canvas in the third round, Fury noticeably tripped over his ankle, subsequently revealing he did in fact suffer an injury.

‘When I hit him with an uppercut, bang in the first (third) round, dropped him, I nearly broke my ankle,’ Fury said, as per iFL TV. ‘I went over on my ankle, my ankle’s hurt.’

Though falling to a second-straight defeat to the Brit, Wilder has received plenty of praise for his chin and heart following a gutsy display, in which the Bronze Bomber demonstrated his ferocious power once more. 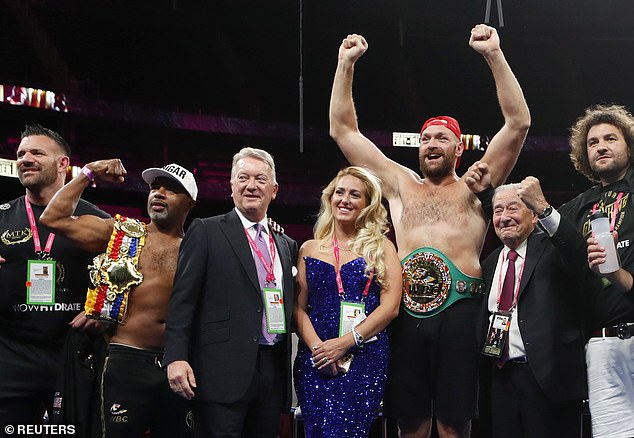 Fury celebrated his victory with both Paris, his wife, and members of his family and team 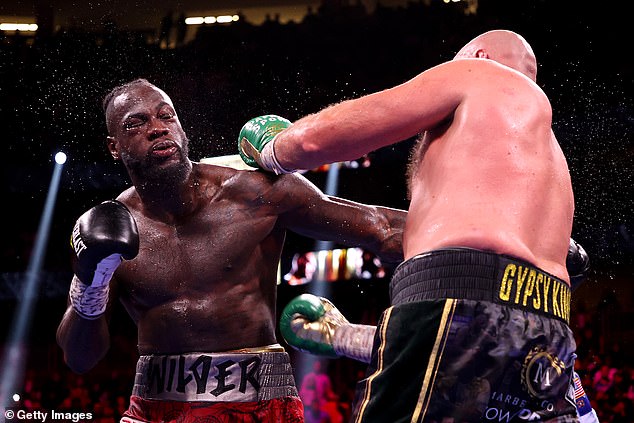 Of those to praise Wilder was Fury’s brother Shane, who said: ‘You’ve got to take your hat off to him, whether he’s a good sportsman or not, as he took some thunderous punchers and he just wouldn’t go.’

Fury disputed that claim, however, insisting it was a matter of when, not if, his opponent would fall.

‘He would go,’ Fury said. ‘It was only a matter of time before he went. He went down first and he went down last and that’s all she wrote.’

The Gypsy King, who went across the ring to console Wilder after his victory, also slammed the post-fight behavior of his opponent, adding to the comments he made in the ring in the immediate aftermath.

‘I went to say well done to him and he wouldn’t have any of it, the man’s a sore loser and a proper s***house.

‘That’s a true heart of a cowardly man, when he won’t shake a better man’s hand. Not once but three times I’ve beaten him.’ 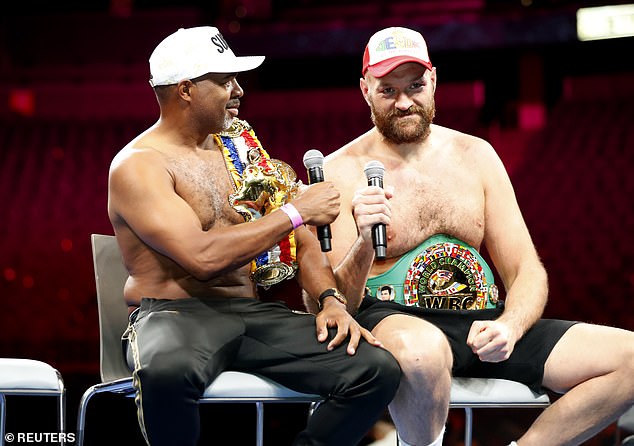 Fury blasted the post-fight actions of Wilder, insisting his opponent is a ‘sore loser’ 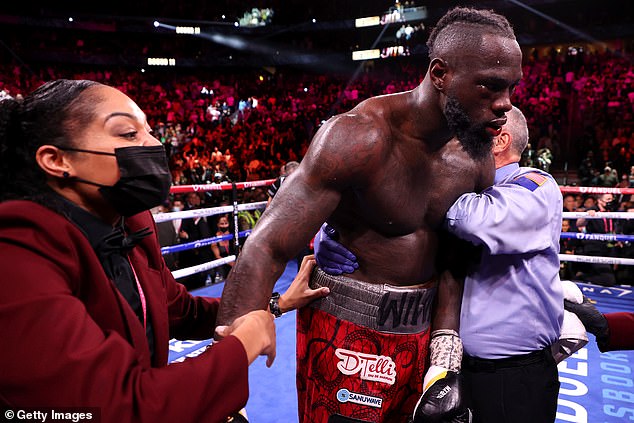 Though claiming another stunning win over Wilder and furthering his reputation as the No1 in the heavyweight division, Fury insisted it wasn’t his best performance.

He said: ‘Today wasn’t my greatest night. Two years out the ring, wasn’t all there completely. But I still did enough to be victorious and showed heart and b****s like a lion again.’

He also insisted that his long-term rivalry with Wilder has now officially come to an end.

‘Me and Wilder’s saga is done now, done for good,’ Fury said during his post-fight press conference.

‘It was definitely a historic trilogy for sure, it swung both ways and both fighters had the opportunity to seize the moment.

‘It was just that I showed the initiative, dug deeper and wanted it more. At the end of the day, when it comes down to that sort of fight, it’s who’s willing to push further – and I wasn’t willing to let it go to the scorecards. I was definitely trying for a knockout.’ 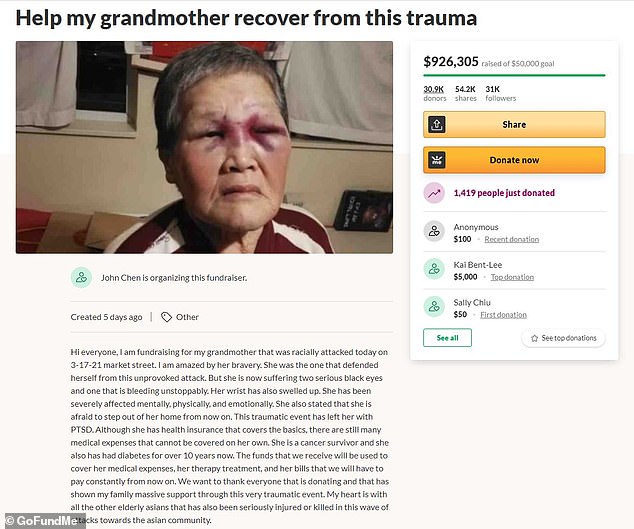 Grandmother who beat attacker bloody wants to give BACK the $900,000 in donations 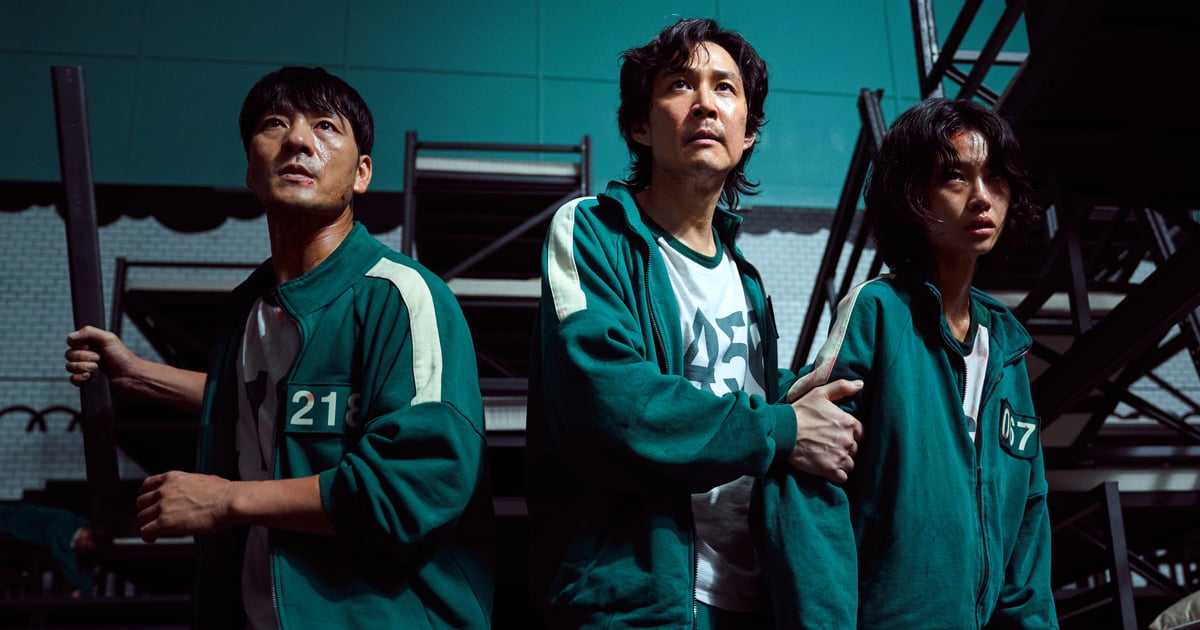 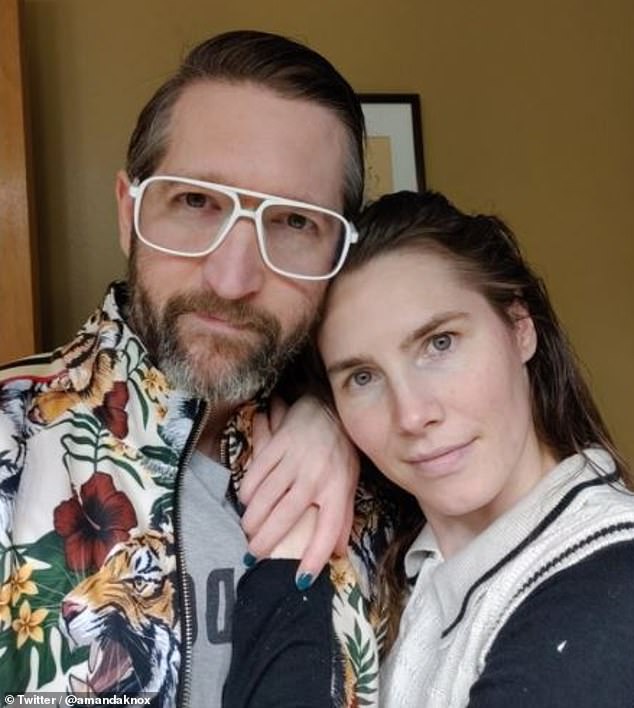 Amanda Knox ‘fantasizes’ about working at the post office 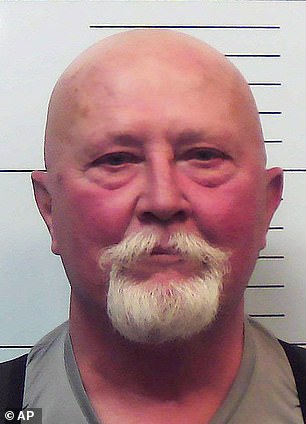