Can I just start by saying Tyler, the Creator makes rap performances so much fun to watch? The Grammy-winning rapper graced the stage at the American Music Awards for the very first time on Sunday night, and he completely stunned us with his captivating performance of “Massa.” The effort and theatrics that went into his snowy performance didn’t disappoint us in the slightest. And hats off to him for continuing the luggage theme he’s been running with (we love to see it).

Though he didn’t pick up any awards from the AMAs, Tyler, the Creator has been wowing us all year long. From his now-Grammy-nominated Call Me If You Get Lost album to his over-the-top performances, the rapper has been a force to be reckoned with amongst his peers. Back in August, he announced dates for his North American tour in honor of his No. 1 album, which is set to kick off in February 2022. Tyler, the Creator has been dominating his live performances lately, so here’s to hoping there are many more just like them in the future. Watch his stellar AMAs performance above.

JAY-Z Continues to Win For Hip-Hop as the Most Grammy-Nominated Artist in History! 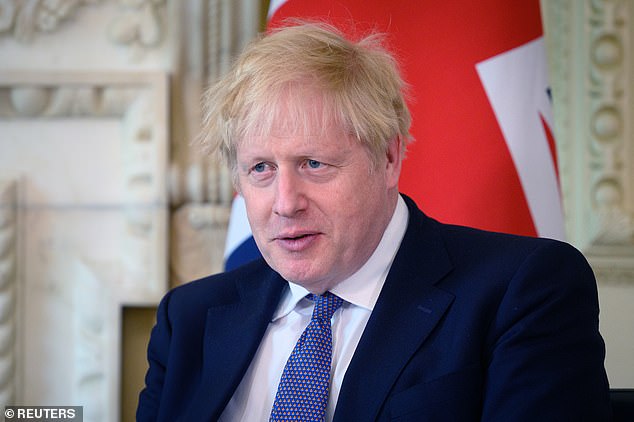 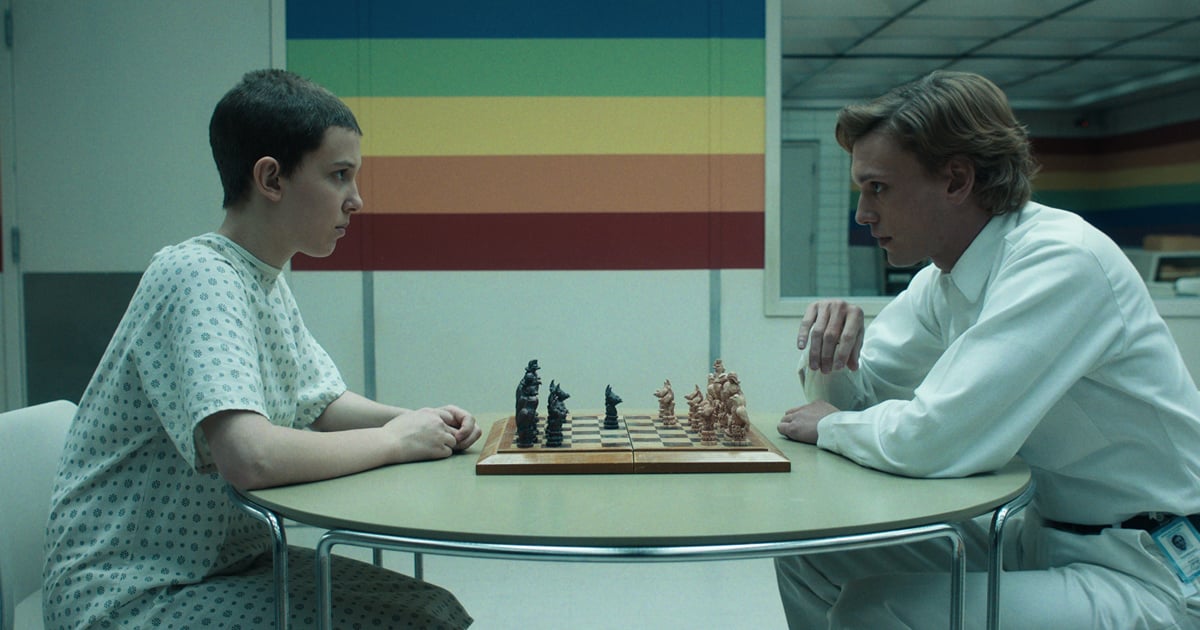 The “Stranger Things” Theory That Changes Everything 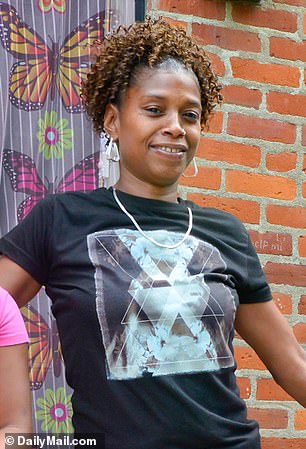