Two women are arrested for ‘drugging Miami Beach tourist with Xanax before robbing him of his credit cards and $3,000 in cash and embarking on a 16-hour spending spree and snapping up $15,000 worth of goods’


Two Florida women have been arrested after they allegedly drugged a male tourist with crushed Xanax before robbing him of his credit card and going on a spending spree.

Elizabeth Labbe, 19, and Kimberly Ann Lebron-Martinez, 20, are facing a slew of charges over the caper, which took place in Miami Beach last week.

Labbe and Lebron-Martinez approached their victim in the early hours of Friday morning and asked him if he would like to join them for a drink, according to a police report obtained by NBC 6.

The man agreed and trio went to a nearby bar before later picking up a carton of White Claw spiked seltzers and heading to a park.

The man told police he took a sip of a drink from a plastic cup before he quickly lost consciousness. He later awoke to find his debit and credit card missing, along with $3,000 in cash that he had withdrawn for his vacation. 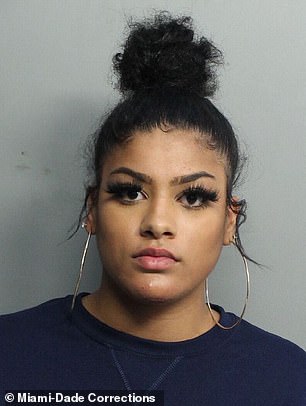 Elizabeth Labbe (left) and Kimberly Ann Lebron-Martinez (right) allegedly drugged a male tourist with crushed Xanax before robbing him of his credit card and going on a spending spree. 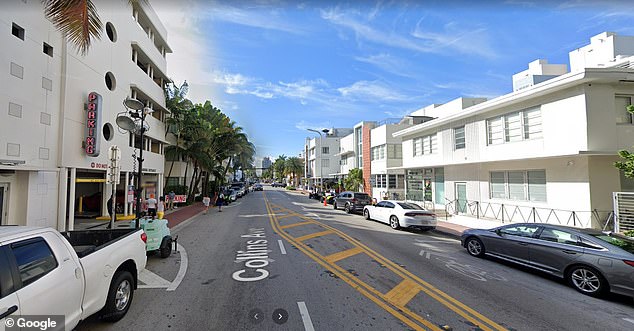 Cops claim Labbe and Lebron-Martinez also fleeced the unnamed victim of his iPhone 12, his $10,000 Omega watch and his $4,000 gold chain.

The duplicitous duo also allegedly stole the man’s posh pair of Yeezy sneakers – worth a cool $250 – pulling them off his feet as he lay unconscious.

Labbe and Lebron-Martinez are then accused of going on a 16-hour spending spree, splashing the tourist’s cash and wracking up charges on his credit card.

They also allegedly obtained access to his iPhone and used his Zelle and Apple Pay accounts to carry out fraudulent transactions.

The duo were tacked down using surveillance footage from the Miami Beach area.

Lebron-Martinez reportedly admitted to playing a part in the crime, saying she crushed up Xanax and slipped it in the man’s drink.

She and Labbe are now facing charges of robbery, grand theft, fraudulent use of identification, and unlawful possession of a stolen credit card. 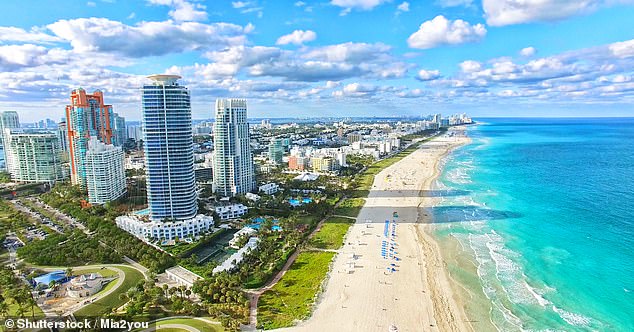 The man, who was vacationing in Florida, was carrying cash and was wearing expensive jewelry and sneakers 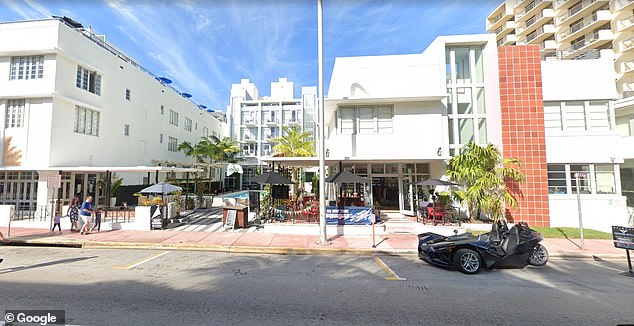 Squid Game May Be a Twisted Show, but It Offers Some Easy Halloween Costume Ideas 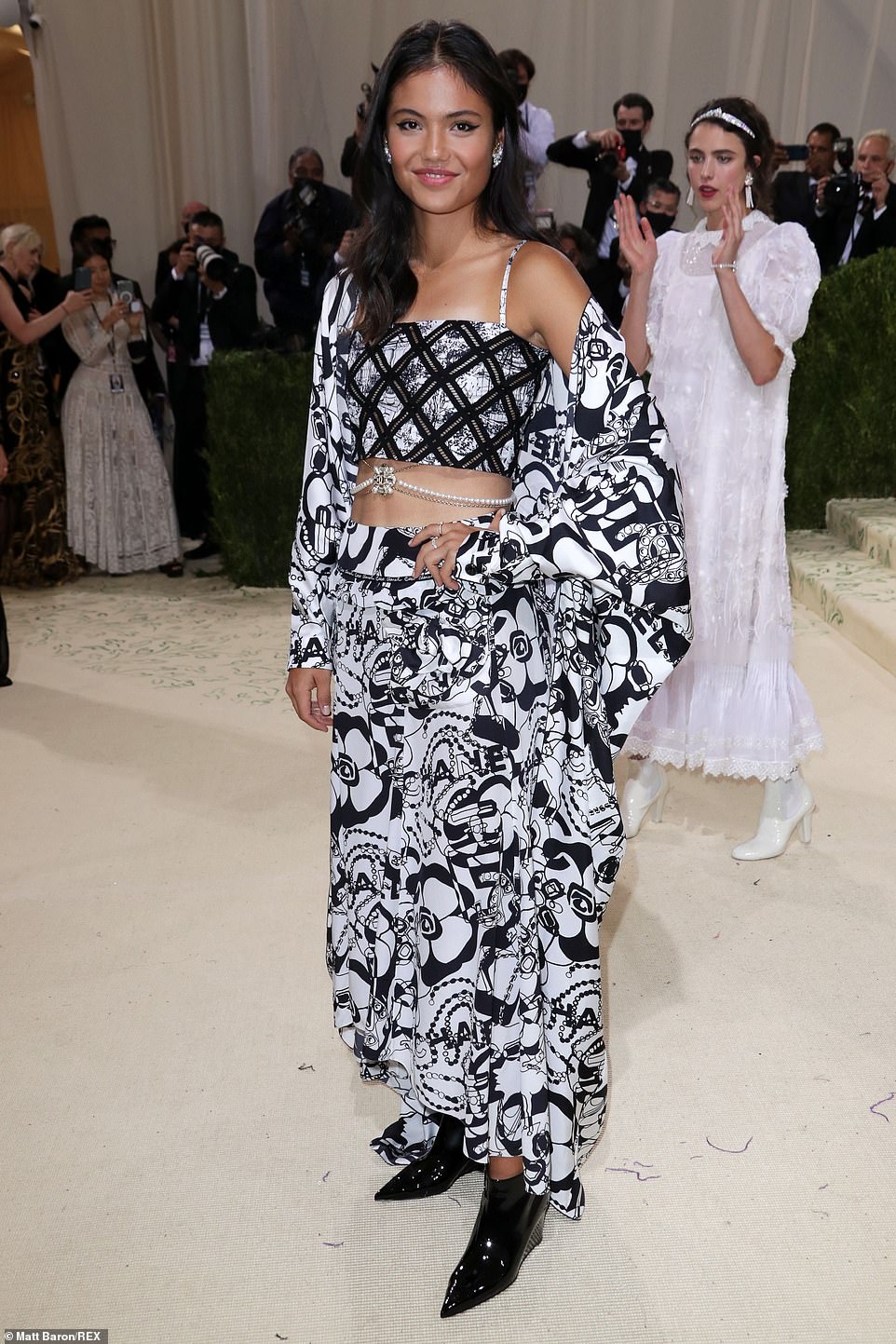 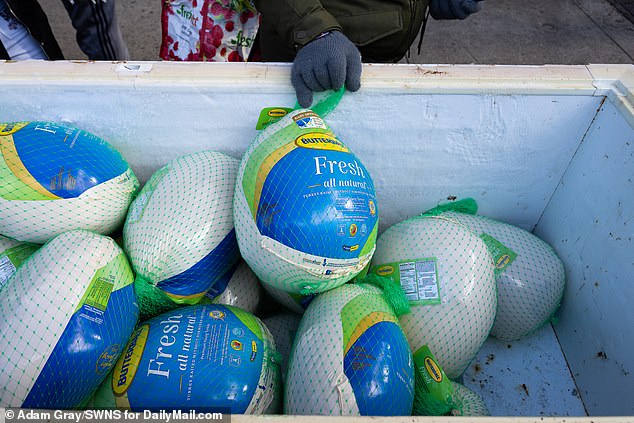