Fox News host Tucker Carlson has described his emergency back surgery ordeal in leaked remarks to his production staff, saying the ‘intense’ experience with powerful prescription painkillers, including fentanyl, had given him a new understanding of the opioid crisis.

Carlson made the remarks on Wednesday in a private speech to his crew, hours after undergoing emergency back surgery to correct an issue that left him in excruciating pain, according to a tape of the remarks reported by Vice News.

Carlson went on to film Wednesday’s show just hours after the surgery, as he had on Monday and Tuesday to cover election results despite the excruciating pain, but took Thursday night off to recuperate, with Jesse Watters filling in.

The conservative pundit apparently suffered an undisclosed injury on Monday that prompted him to seek treatment and get the emergency surgery on Wednesday morning, calling it ‘one of the most traumatic things that’s ever happened to me in my whole life, ever,’ in the leaked remarks to his staff.

Carlson, an avowed teetotaler, said that even high doses of prescription opioids dilaudid and fentanyl failed to ease the pain, but said that his experience with the powerful drugs gave him a new appreciation for their ability to ‘extinguish the spirit within you’.

Carlson is seen on Wednesday’s show, hours after undergoing emergency surgery. He said in leaked remarks the ordeal gave him a new understanding of the opioid crisis

It’s unclear what triggered the need for the surgery, but Carlson is believed to have suffered from serious back pain for several weeks before things took a turn for the worse early this week.

After his Election Day show on Tuesday, his executive producer rushed him to a hospital in Florida, where he underwent the surgery the next day before returning to the airwaves later Wednesday night, according to Page Six.

A Fox News spokesperson told Vice on Thursday: ‘Tucker Carlson had emergency back surgery yesterday and did the show anyway. He thanks all those who tuned in and watched closely.’

‘That was one of the most intense experiences of my life,’ Carlson said of the ordeal in the leaked remarks to his staff, according to Vice.

‘They hit me up, they told me this morning, with such a huge dose of dilaudid, which is more powerful than morphine, when I got there, that I had trouble breathing,’ he said.

‘Scared the s**t out of me. Didn’t have any effect at all. And then all night, I lay there, the nurse finally upped my dosage of dilaudid to the point where every eight minutes I hit it and it was like getting shot. Just like bam, feel it hit me, and it didn’t touch the pain,’ continued Carlson. 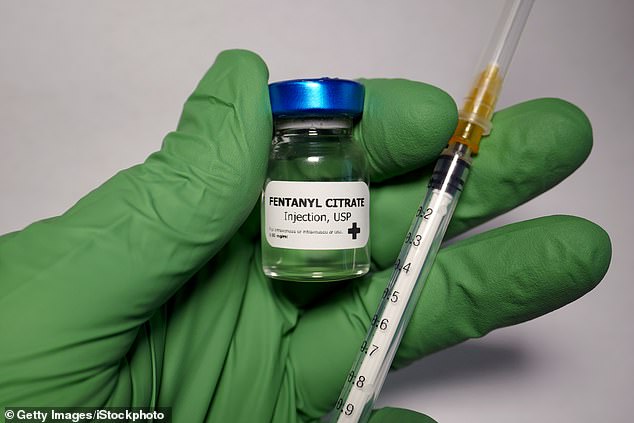 Carlson said even the powerful opioid fentanyl did not cure his pain, but said that he noticed how the drug sapped his spirit and drained his sense of dignity

‘I didn’t sleep literally one second last night, and I was on so many fucking drugs,’ he said. ‘It was just like, more drugs, more drugs. I didn’t know that there was untreatable pain.’

‘They gave me fentanyl this morning, that did not cure it—they gave me intravenous fentanyl,’ he said.

Carlson said the agonizing pain only ended when he went under general anesthesia for the surgery.

‘And they gave me all kinds of other s**t. I was like, ‘Fine, go for it.’ And then it only ended when they gave me propofol, and I went out. Then I woke up and I was like, I felt totally fine. I haven’t taken a single Advil,’ he said following the surgery.

Carlson said he will never take opioids again if possible, describing how the drugs sapped his spirit.

‘I had this spirit of fear within me, which I don’t have,’ he said. ‘I’m not bragging, I don’t have it. And I think you can feel it. I don’t have it, I think that’s why I’m successful, cause I’m just not afraid. I felt afraid just of like life or something. It’s interesting,’ he said. 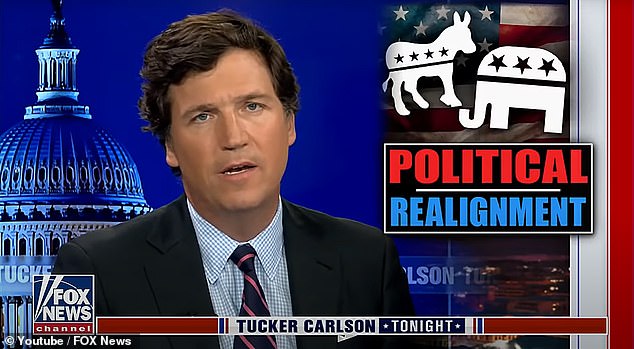 It’s unclear what triggered the need for the surgery, but Carlson is believed to have suffered from serious back pain for several weeks before an emergency this week

‘It was super deep. And I just haven’t had those feelings since I was in a plane crash 20 years ago this month. I’ve never had those feelings. I’m always like ‘Yeah I’m gonna die, I don’t care.’ And I mean it. But last night I was like, ‘Oh s**t.’ Fear—just like anxiety. People who have anxiety, that’s what I felt. And it was from those drugs,’ he said.

‘They extinguish the spirit within you. And they make you feel like you’re running away. You’re hiding. It’s so fucking deep. I’m lying in bed filthy with dog toys on my pillow, and it doesn’t bother me. And I’m not that way. Like I am a f***ing—in real life, I wash the sheets every day. I’m that guy. I shower every day,’ he continued.

‘I just thought that was the most interesting f***ing thing that had ever happened to me. It wasn’t even that I survived it, it wasn’t even about me, it was about what it does to people. It was just like so f***ing interesting,’ said Carlson.

‘It explains so much of what we see around us. Just the lack of dignity. And that weird drive you have to be like, ‘That’s not in the right order, it should be this way. You know?’ It inculcates this not caring.’

When reached, a Fox News spokeswoman referred DailyMail.com to the statement the network provided to Vice. 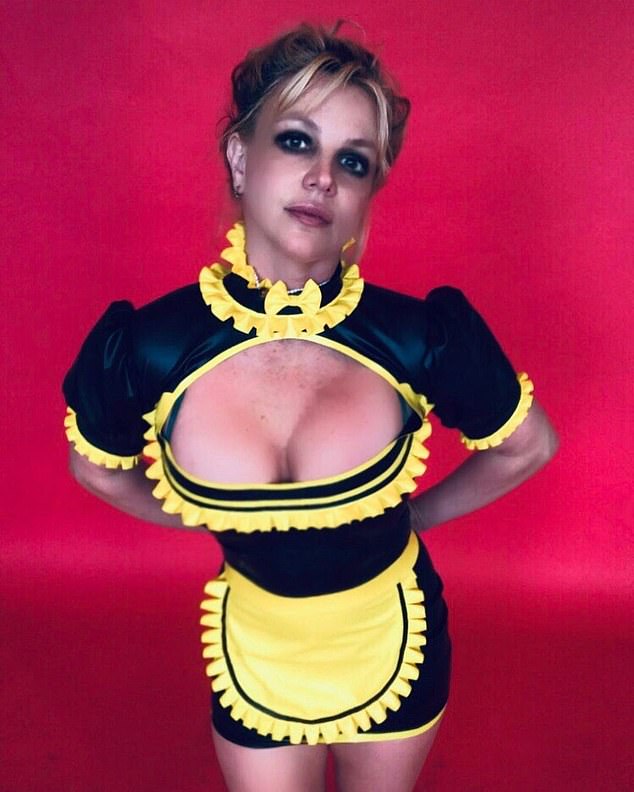 Is this really the end of Britney Spears’s toxic feud with her father? ALISON BOSHOFF 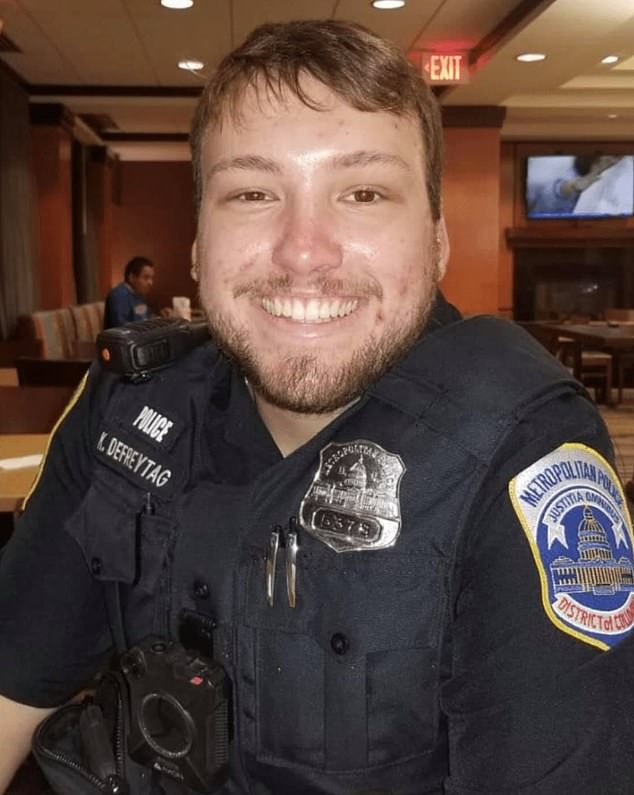 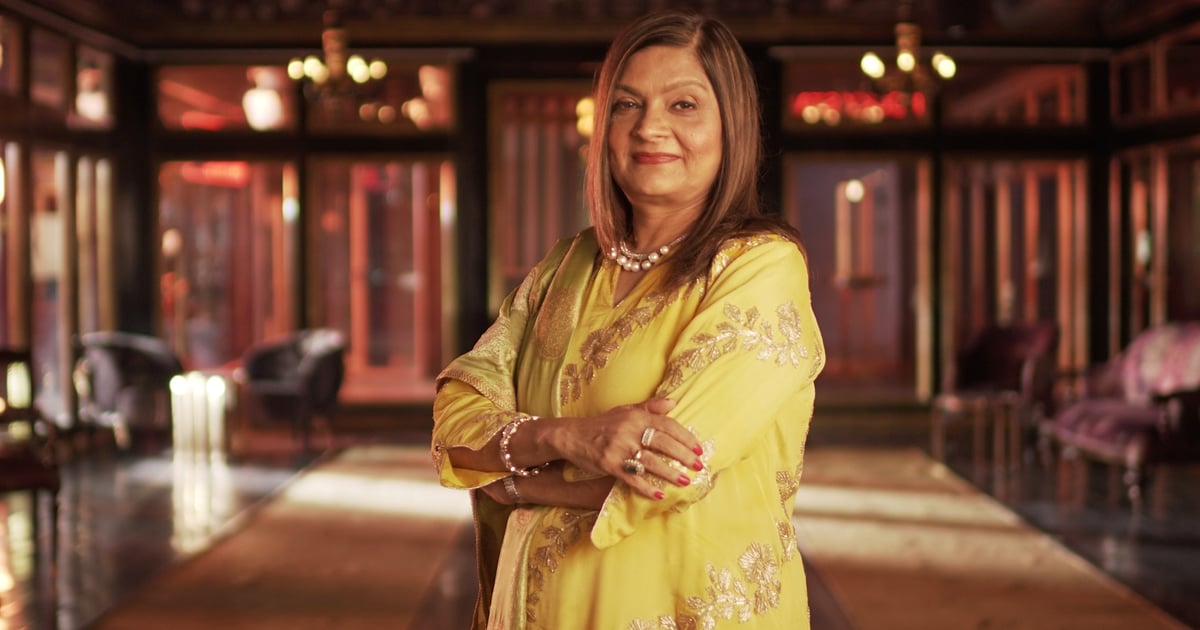 Most Famous Poker Rituals
53 mins ago

US Covid deaths increase by 13% over the past seven days with 1,953 Americans dying daily
56 mins ago