Trump loyalist Sen. Ron Johnson shouted ‘blame you’ at Sen. Mitt Romney Saturday on the Senate floor and then called it ‘grotesque’ that reporters documented it.

Reporters in the Senate chamber observed that Johnson was visibly upset at Romney, even pointing at him, after Romney, along with four other GOP senators, agreed to allow witnesses to be called in former President Donald Trump‘s impeachment trial.

Head impeachment manager, Rep. Jamie Raskin, made the surprise request Saturday morning after new details came out about a call between Trump and House Minority Leader Kevin McCarthy, which seemed to indicate that the president refused to call off the MAGA mob on January 6. 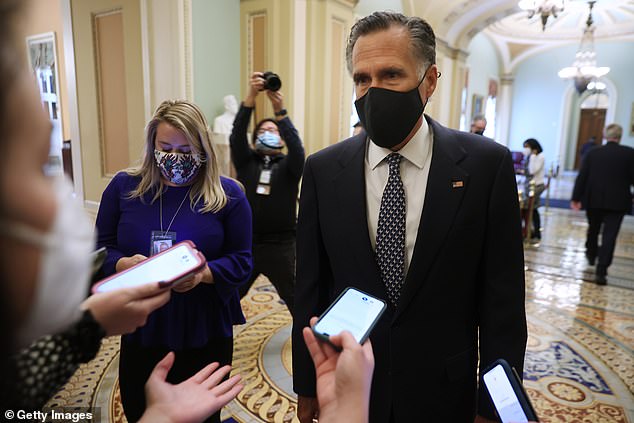 Sen. Mitt Romney, who had also voted in favor of one article of impeachment against Trump last year, voted along with four GOP senators to have witnesses at the trial

The House Democratic impeachment managers are trying to prove that Trump incited the insurrection.

Democrats settled on having her statement read into the record, concluding several hours of uncertainty on when the trial might end.

Johnson, a Wisconsin Republican, told reporters Friday, ‘I think the president’s lawyers blew the House manager case out of the water.’

And grumbled about Democrats prolonging the process Saturday.

‘Why does it have to be inserted in this trial, at this moment, when we’re about ready to close this out?’ the top Trump ally said.

Romney, who had broken with Republicans during Trump’s first impeachment trial voting in favor of one of the two articles, indicated Saturday morning he would vote in favor of witnesses if either side wanted them.

As Romney made that vote, reporters observed Johnson going after him.

Journalists aren’t allowed to bring their cell phones into the Senate chamber, so no video of the confrontation existed.

With scribes quickly hearing of the dust-up, Johnson was soon asked about it.

A reporter replied that the senator’s comments had been made in public.

‘That’s grotesque you guys are recording it,’ Johnson said.

Later Johnson told Fox News that he wasn’t upset with Romney he was ‘upset at the vote.’ 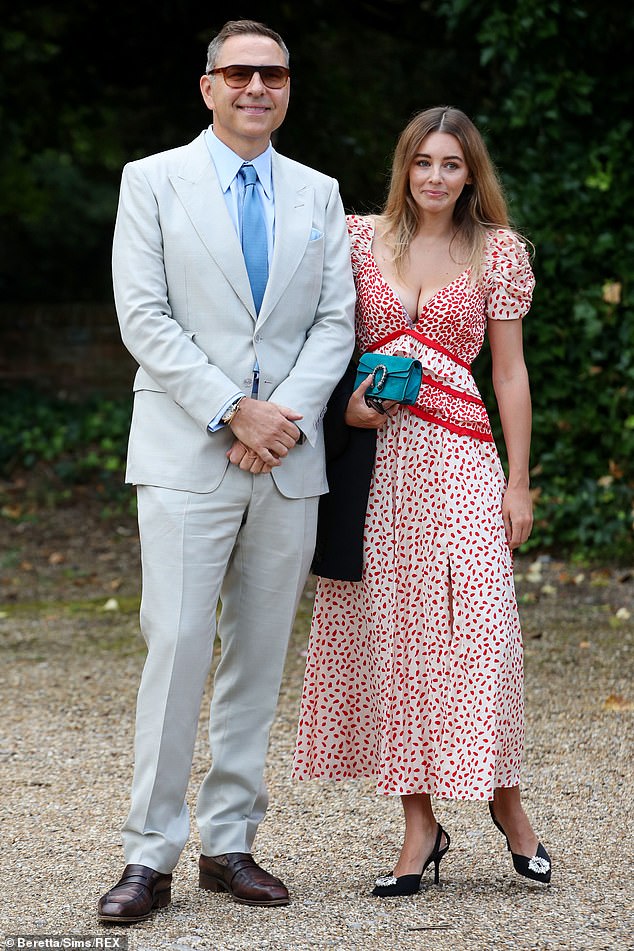 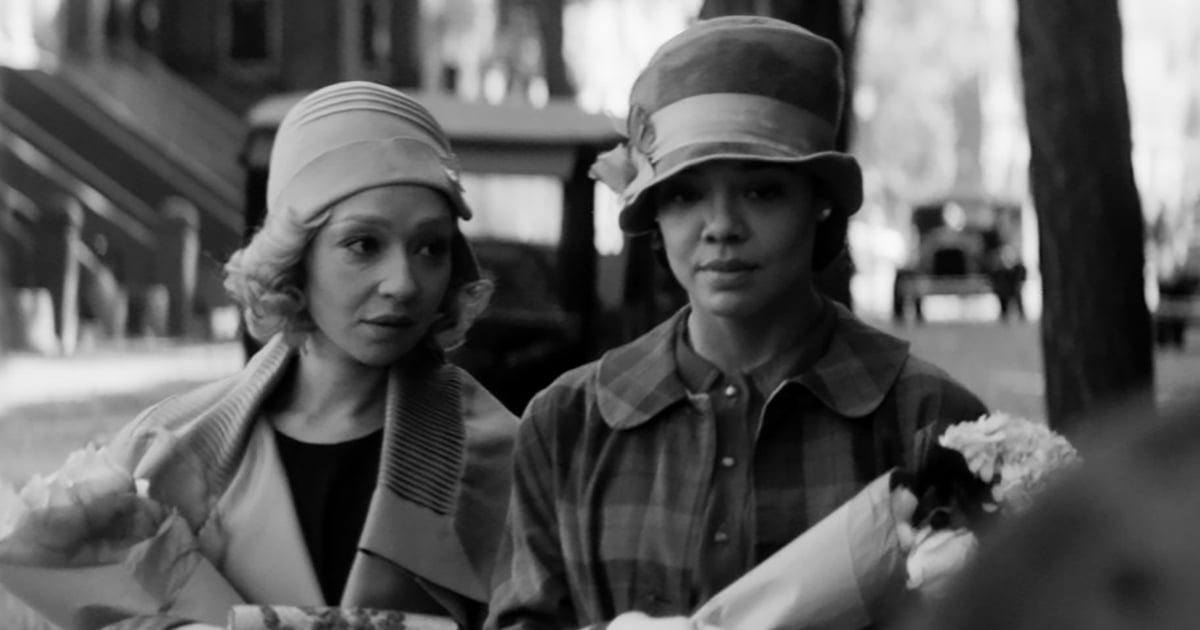 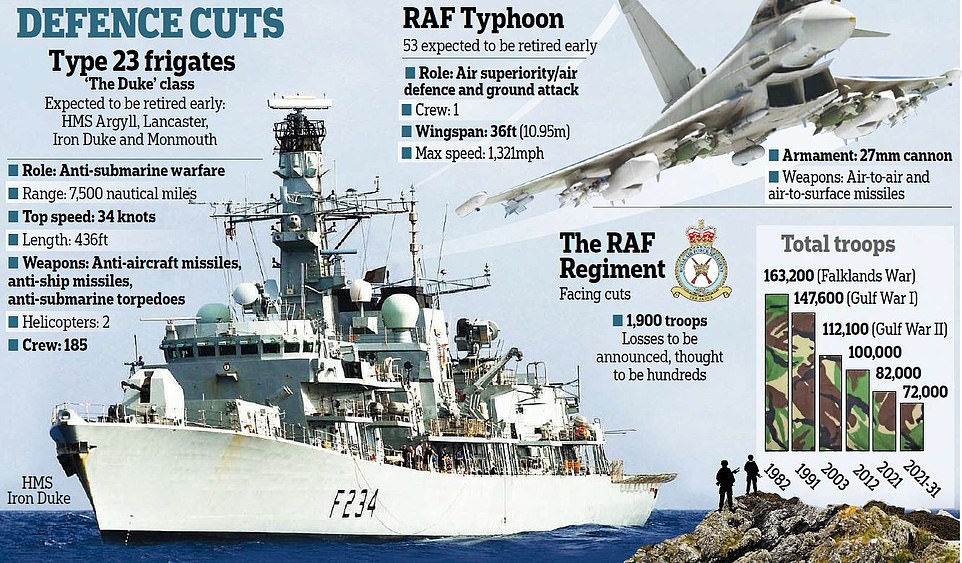 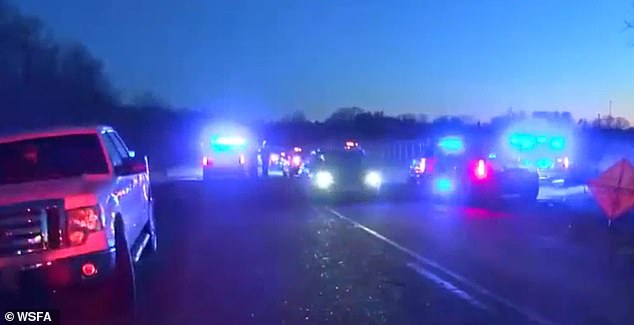