Donald Trump’s golf club in Colts Neck will pay $400,000 fine to avoid losing liquor licenses at ALL his New Jersey courses after serving guest who drove drunk and killed his father in crash

One of Donald Trump‘s three golf courses in New Jersey has agreed to pay a $400,000 fine for breaking the terms of their liquor license and serving a customer, who later crashed his car and killed his father.

Andrew Halder, now 41, had been drinking at the Colts Neck course on August 30, 2015, before getting behind the wheel of his car and flipping it, killing his father, Gary.

Halder was already drunk when the Trump staff served him alcohol, and he was given drinks other than beer from a cart on the course.

Halder later pleaded guilty to vehicular homicide and was sentenced to three years of probation. 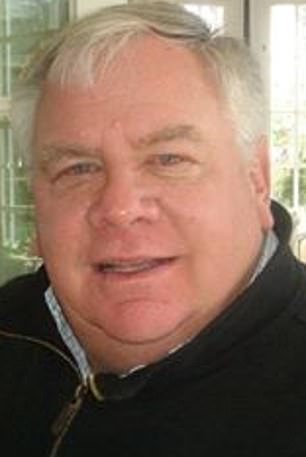 Andrew Halder was charged with vehicular homicide for the 2015 crash that killed his father after spending time at Trump National Golf Club in Colts Neck, NJ 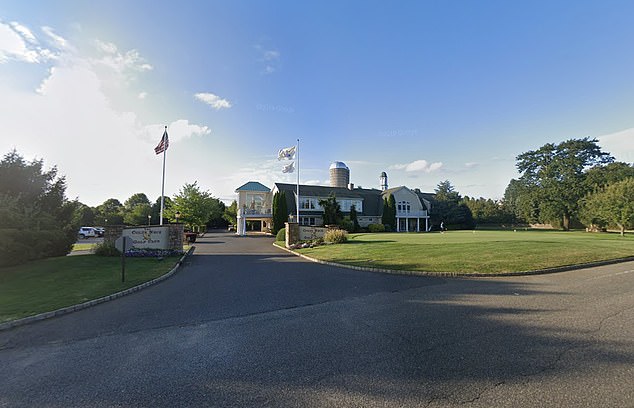 Donald Trump’s golf course in Colts Neck, New Jersey, on Wednesday agreed to pay a $400,000 fine after a customer in August 2015 was served alcohol while visibly drunk, then crashed his car and killed his father

In October 2019 the state Division of Alcoholic Beverage Control brought charges against the Trump course, and threatened to take away their liquor licenses entirely, across all three courses in the state.

In addition to Colts Neck – which Trump bought in August 2008 for $28 million, using a $18 million loan from the Amboy Bank – the former president owns a course at Pine Hill, and one in Bedminster, where he is currently living.

He owns 17 golf courses in total.

Colts Neck club will pay the $400,000 penalty, which is equivalent to 6.5 per cent of its total revenue in 2020, according to Trump’s presidential disclosure filings obtained by The Washington Post.

It will also lose its right to sell alcohol from carts on the course until December 31, settlement papers said. 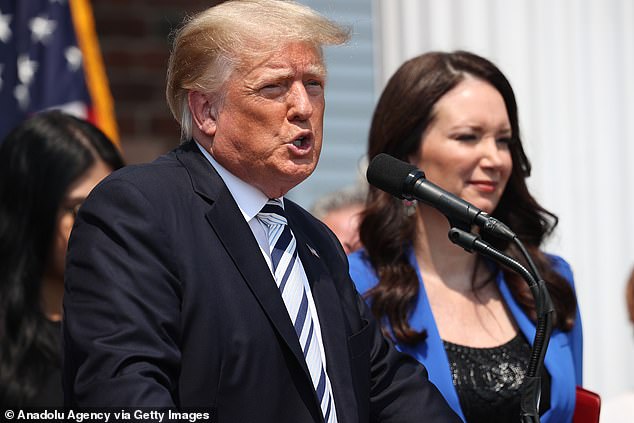 Donald Trump, seen at his Bedminster, NJ, golf course on Wednesday, has avoided losing the liquor license at all three of his New Jersey golf courses 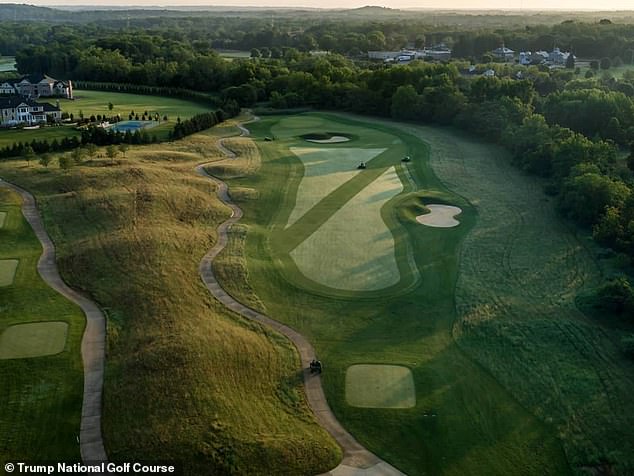 Trump bought the Colts Neck course in 2008 for $28 million 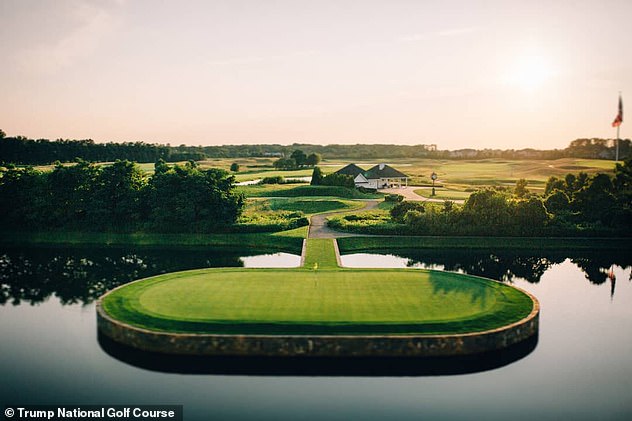 Lisa Coryell, a spokeswoman for New Jersey Attorney General Gurbir Grewal, said the penalty ‘is in line with other settlements involving service of alcohol to intoxicated patrons.’

She said that ‘to the best of our knowledge,’ this was the first case in the 80-plus-year history of New Jersey’s alcoholic beverage authority ‘involving a golf club charged with serving alcohol to a visibly intoxicated patron who later caused a fatal motor vehicle crash.’

The Trump Organization has not commented. 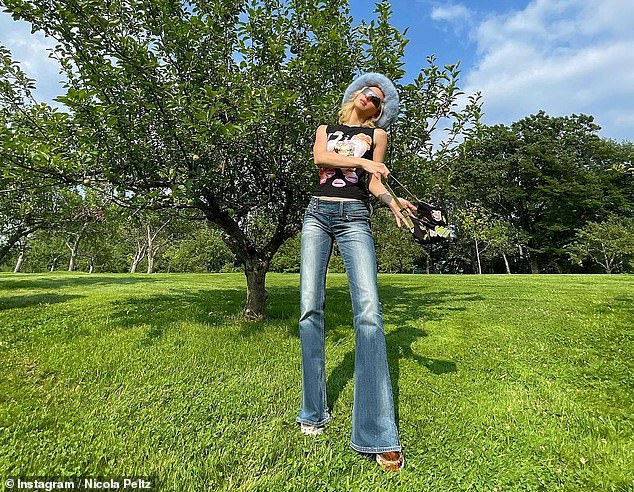 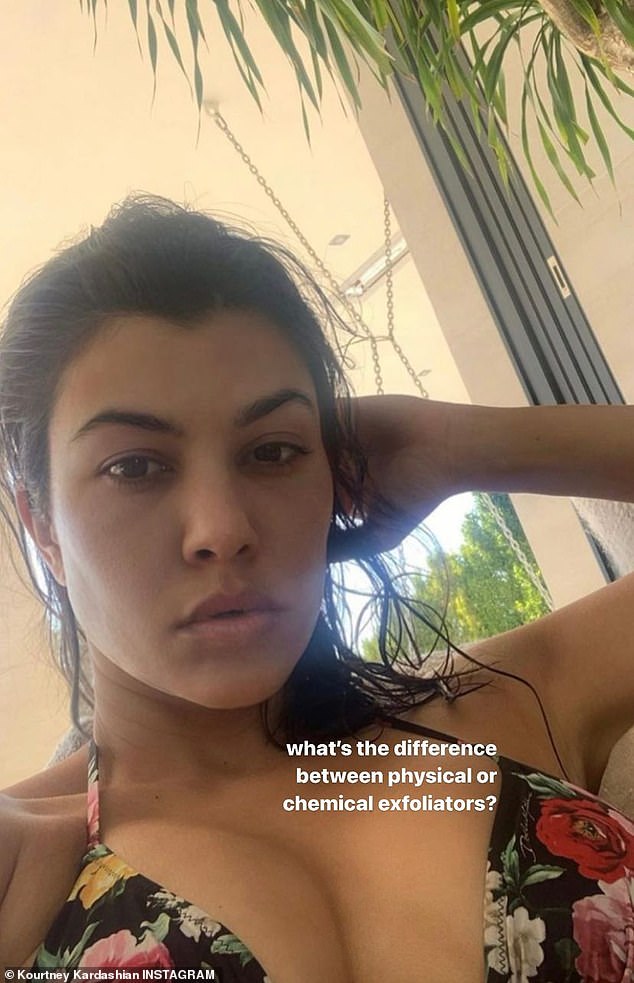 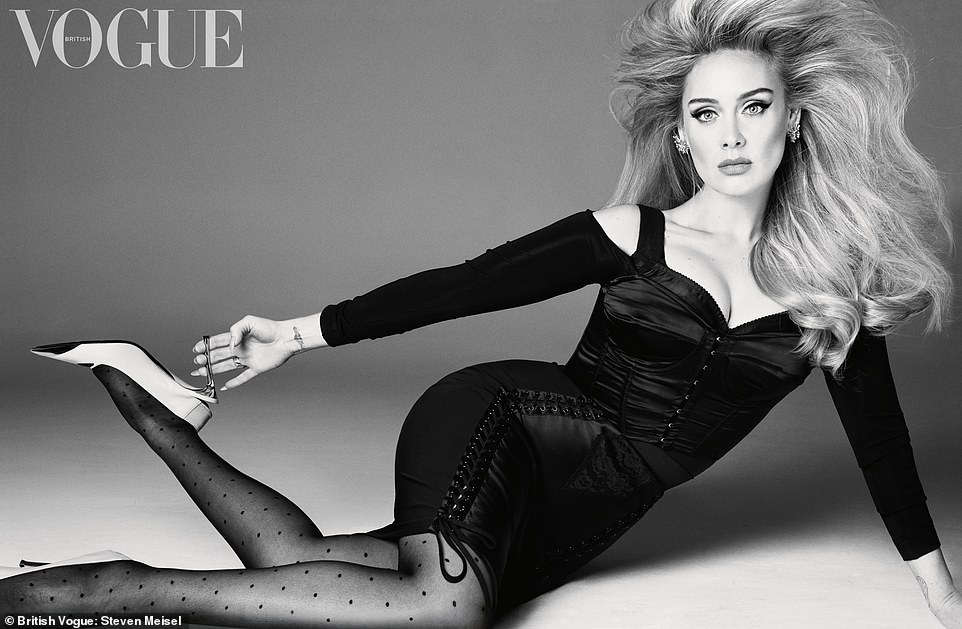 Only in Australia: Video shows a wasp battling a huntsman spider
1 hour ago