Former President Donald Trump called Dr. Anthony Fauci a ‘promoter’ and said Senate Minority Leader Mitch McConnell was ‘hanging by a thread,’ in a podcast interview that was released Monday.

The ex-president appeared on the inaugural episode of ‘The Truth with Lisa Boothe,’ and went after the nation’s top infectious disease expert and his party’s Senate leader, as Trump’s relationship with both men has publicly soured.

Former President Donald Trump was the first guest on the new podcast ‘The Truth with Lisa Boothe.’ In the interview, he called Dr. Anthony Fauci a ‘promoter’ and said Mitch McConnell is ‘hanging by a thread’ as the Democrats consider nuking the filibuster 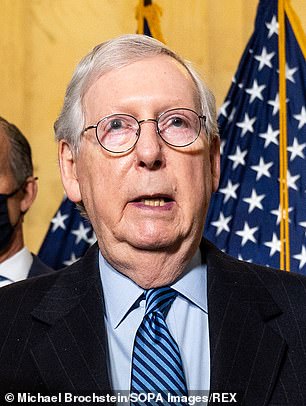 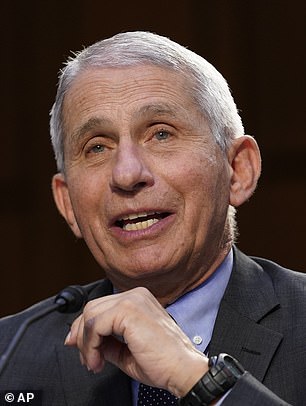 ‘I don’t really want to talk to him,’ Trump said of Senate Minority Leader Mitch McConnell (left) after McConnell refused to fully support Trump’s attempts to overturn the 2020 election. Trump said Fauci ‘a better pitcher of a baseball than he is at what he does’

The morning of the insurrection, McConnell warned GOP senators not to sign on to a House Republican effort to challenge the certification of certain states’ Electoral College vote counts.

After four years of being allies while Trump was in the White House, that public break – and the insurrection and impeachment trial that followed it – ended the relationship between McConnell and the ex-president.

‘I don’t really want to talk to him,’ Trump said of McConnell when Boothe asked if the two men had spoken. ‘He’s hanging by a thread right now with respect to the filibuster,’ Trump then offered.

Some Democratic senators have backed nuking the filibuster, which would allow President Joe Biden to get more big-ticket Congressional items passed, as the 60-vote threshold would be nixed.

Trump predicted that moderate Democratic Sen. Joe Manchin, who’s against ending the legislative filibuster, would end up going along with members of his party who want to see it gone.

The former president said if that happened ‘it will be catastrophic,’ calling it a Democratic ‘free-for-all.’

‘I think we need better leadership than Mitch McConnell. He can’t rein in his own people. We have the Mitt Romneys of the world and then Ben Sasses of the world. He needs to be able to rein them in,’ Trump also said, naming two of his top GOP critics in the Senate. ‘And now they knock out the filibuster and it’s going to be a real problem.’

Trump also spent part of the interview defending his response to the coronavirus pandemic, and pushing that Fauci was wrong.

‘He’s a better pitcher of a baseball than he is at what he does because he is wrong so much,’ Trump said, alluding to Fauci’s wayward pitch at the Washington Nationals home opener last year. ‘Fauci’s been so wrong, so has Birx, they’ve been so wrong,’ Trump said, name-dropping Dr. Deborah Birx, another prominent members of his coronavirus taskforce.

Trump said he was right in letting states stay open if they wanted and claimed that states that went into lockdown ‘ruined their economies.’

‘They’ve ruined their states,’ he said.

He told Boothe that he liked Fauci ‘personally.’

‘He’s actually a nice guy. He’s a great promoter. He’s really a promoted more than anything else,’ Trump said.

She asked Trump if he regretted elevating Fauci, but the ex-president denied that was the case.

Fauci has been the head of the National Institute of Allergy and Infectious Diseases since 1984.

‘I thought rather than firing him, you know, I listened to him, but I didn’t do what he said because, frankly, his record is not a good record,’ Trump said.

The former president was resistant to push Americans to follow health guidelines.

He mocked mask-wearing and held large rallies during the run-up to the November 3 election.

But he’s also boasted about his coronavirus response, pointing to the quick development of vaccines – helped by his ‘Operation Warp Speed’ – and claiming that the death toll would have been much worse than the 542K that it currently stands at had he not acted. 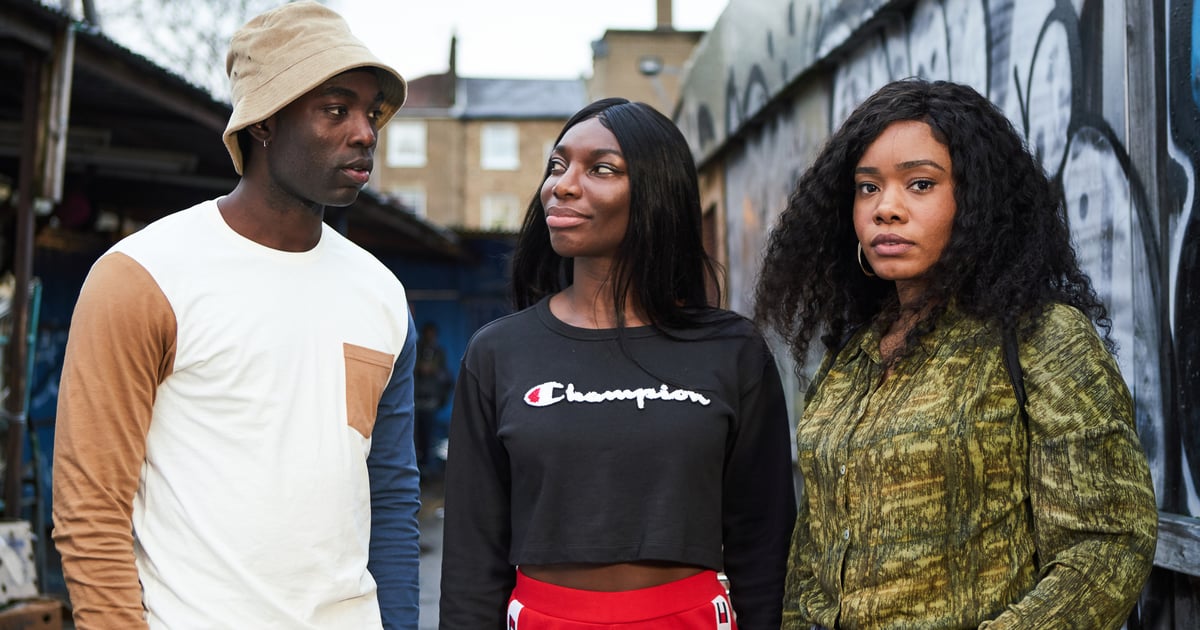 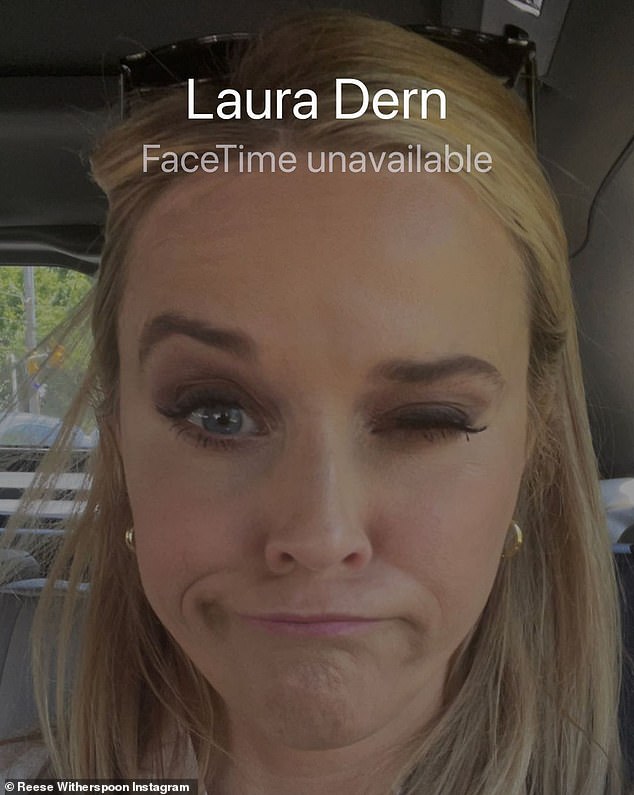 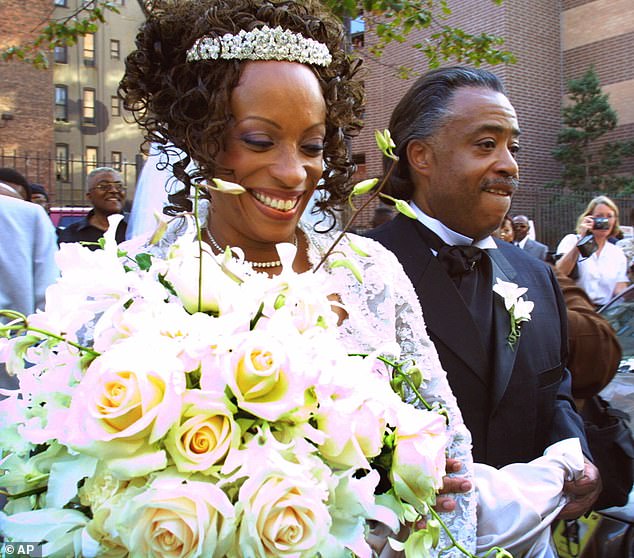 February 12, 2021
Check Also
Close
Recent Stories
Featured Posts
The ’80s Song That Princess Diana Would Sing in the Car Is “Simply the Best”
42 mins ago