Skateboarding legend Tony Hawk talked of his delight that the sport had entered the Olympic arena today as American Jagger Eaton secured a bronze medal.

Jagger, 20, of Mesa, Arizona, won the bronze in the men’s street event as skateboarding made its Olympic debut.

Eaton posted a final round score of 35.35, 0.8 behind the 36.15 points by Brazil‘s Kelvin Hoefler. Yuto Horigome of Japan gave the host nation the honor of winning the first gold medal presented in the sport by scoring 37.18.

After he made it to the podium, skating legend Hawk discussed having his sport enter the games.

He said: ‘It’s exciting. I know there’s some people saying that it doesn’t belong here but it’s not like the Olympics are inventing a competition for us (skateboarders).

‘I’ve been competing since I was 10 years old. Competition has always been a big part of skateboarding and I think now this is going to expose it to a whole new audience and probably get countries to embrace it that have probably discouraged it in the past.

‘Considering that snowboarding has been in the Olympics since 1998, I’m surprised it took this long for them to figure it out. 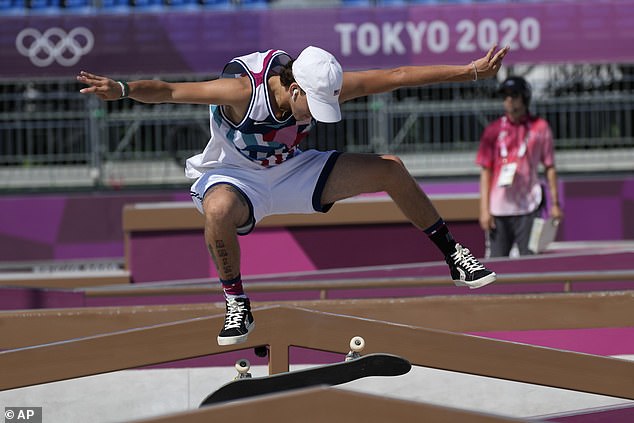 Eaton, 20, cut a cool and collected figure as he caught the eye of the panel of judges in Tokyo 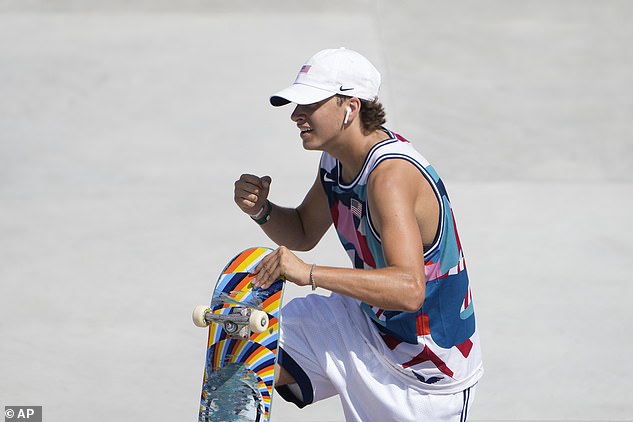 ‘I believe they needed a youthful energy to the summer games and it’s overdue. Now with this, surfing and sport climbing, they’re gonna have it.’

Eaton, who has suffered injuries common with his sport, said he had achieved his lifelong ambition to skateboard at the Olympics after he began at the age of four.

His brothers Jett and Koston are also competitive skateboarders.

‘I don’t think my parents wanted any of us to be rock stars, they just love music. Their first date was at a Rolling Stones concert.’

In his youth Jagger tried playing the guitar, but he had already broken both elbows due to skating, and couldn’t hold it properly.

‘My dad was always okay with the risk of getting hurt, but my mum’s been through some stuff with us. Having eight broken bones before I was 13 – my mum had to deal with that.’

His grandfather Mark ‘Stormy’ Eaton competed in gymnastics trampoline at international level and won a silver medal in the individual event at the world championships in 1971.

He missed the 2019 World Championships in Sao Paulo, Brazil due to an ankle injury and the same year he suffered a broken collarbone while snowboarding and was unable to train or compete for six weeks. 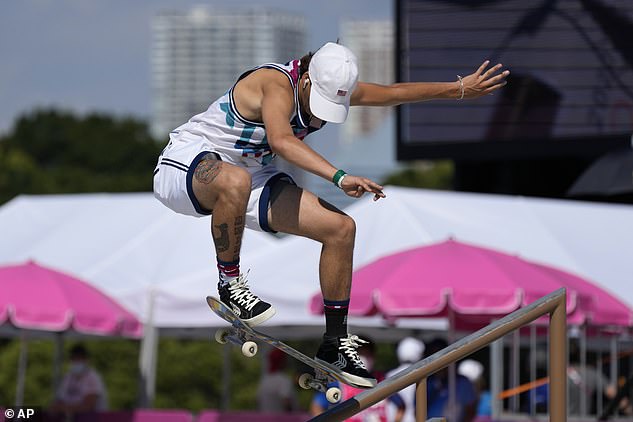 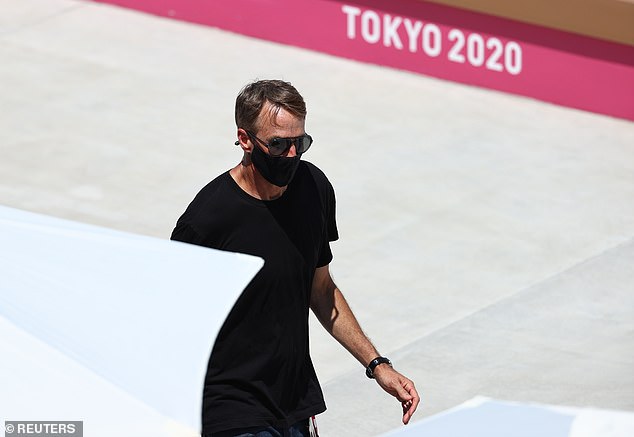 ‘It’s exciting,’ he said. ‘Considering that snowboarding has been in the Olympics since 1998, I’m surprised it took this long for them to figure it out’

He spent his childhood skating at his parents’ Kids That Rip skatepark in Mesa.

‘That’s when I realized I wanted to skate for the rest of my life. I started getting good and I was having so much fun. My dad showed me everything about skateboarding. I loved it from the very beginning.’

‘I started off with that run and I was a little shaky. I felt it, just with the heat and everything, a little bit. I’m sure everybody saw it, but I was just into my music and just having such a good time. I’m just so pumped. Let’s go USA. Let’s go.’

He said of winning the bronze: ”I’m shaking right now. I can’t even talk. I’m about to cry. It’s a huge accomplishment for me and a goal I’ve had since I was a kid growing up. I can’t even make words right now.’

‘Seven or eight years of work went into this. I only knew the Olympic dream about three years ago. I dreamed of just making it. I competed in my last contest to make it here on a broken ankle. I’m taking medication right now to get me through this pain.

‘And the fact I just got on the podium with these boys here who I respect and care about so much, it’s an amazing situation.

‘I cope with the pain by going out and skateboarding. I’ve been through pain a lot.’ 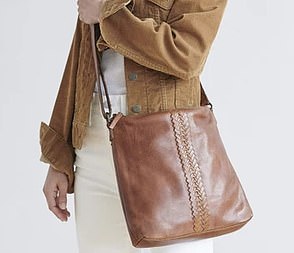 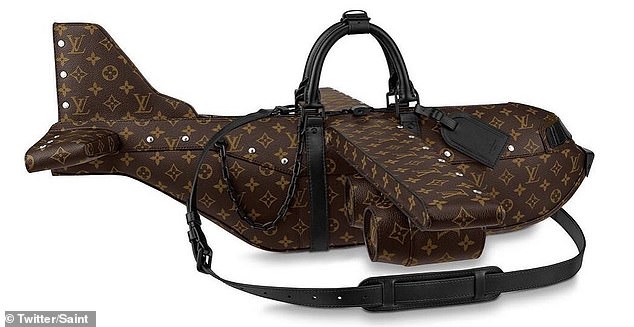 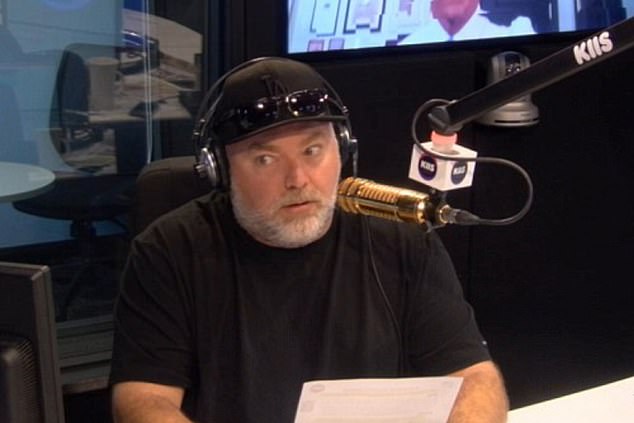 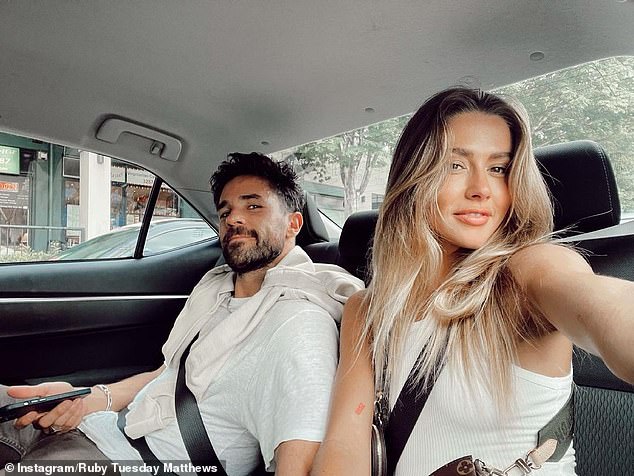