A toddler accidentally killed his mother with a shot to the head after finding a loaded handgun in their apartment and firing it at her while she was on a work related video call, according to police in Florida.

A colleague who was speaking to 21-year-old Shamaya Lynn heard a loud bang and then saw the mother fall backwards and fail to return back on the screen.

The co-worker dialled 911 and told dispatchers she believed Lynn had been shot.

Detectives said Lynn’s toddler discovered an unlocked pistol which belonged to his father and shot his mother in the head at their home in Altamonte Springs on the outskirts of Orlando.

‘Officers and paramedics did their best in rendering aid to Mrs Lynn, but she was found with a fatal gunshot wound to the head,’ police said.

Another toddler was also inside the home, neither of the children were injured.

An investigation remains ongoing as to whether the owner of the firearm will face criminal charges.

‘If you own a firearm, please keep it locked and secured,’ patrol officer Roberto Ruiz Jr said. ‘Incidents like this could be avoided.’

‘You can just imagine it’s a terrible tragedy for any family to face, one that has devastated her entire family and our community,’ Ruiz told WKMG.

There were some 369 unintentional shootings by children in the States last year, including 142 fatalities, according to gun control advocacy group Everytown for Gun Safety.

In February, a 25-year-old mother was shot dead in North Carolina after one of her five kids found a pistol inside her purse.

And in April, a toddler in Houston discovered an unlocked gun and killed his eight-month-old baby brother. 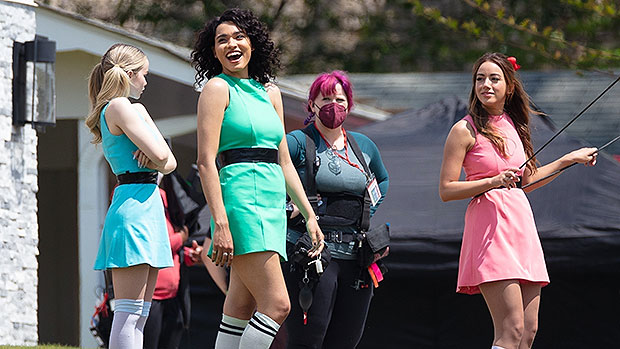 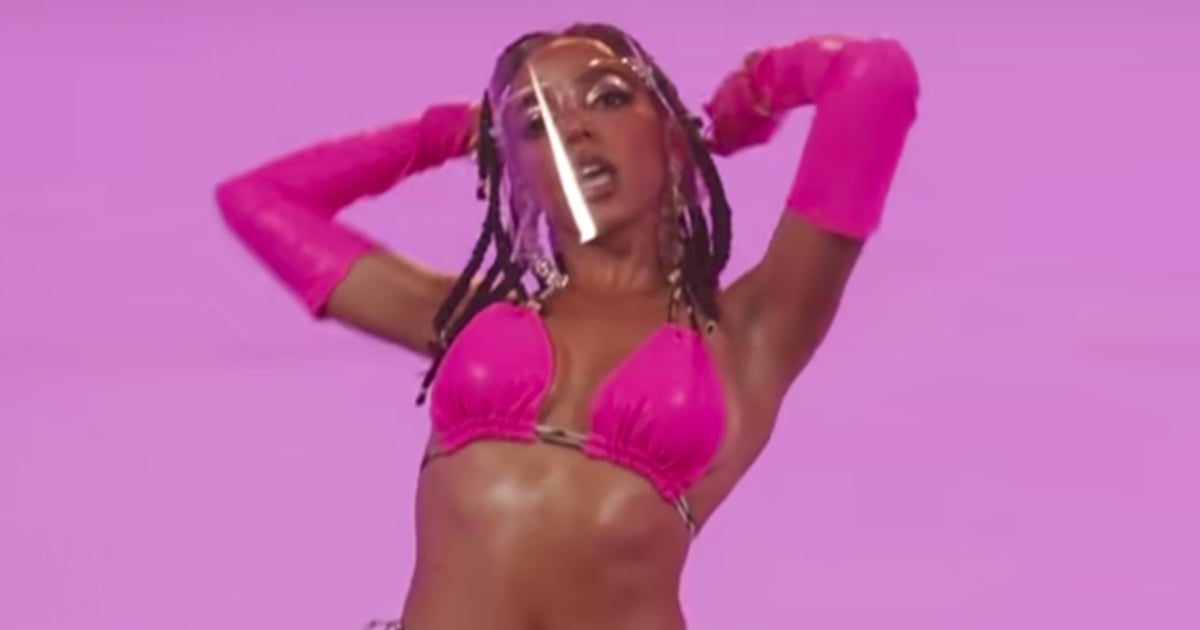 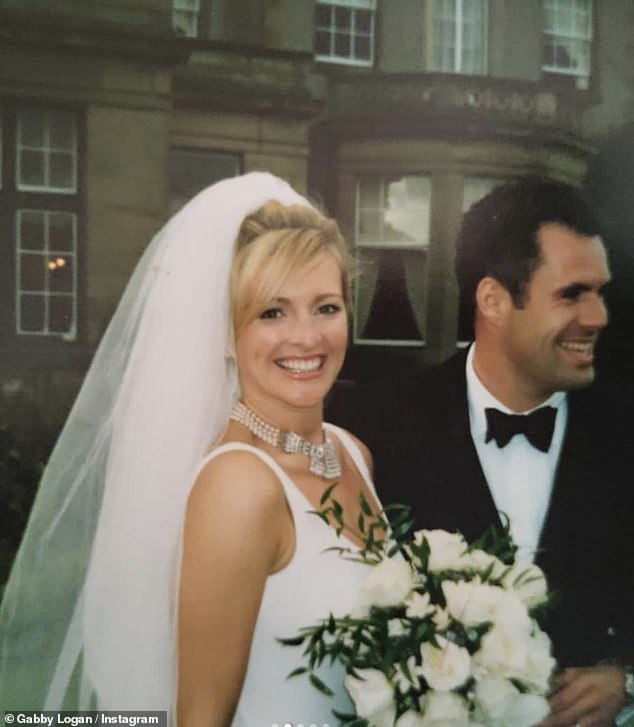 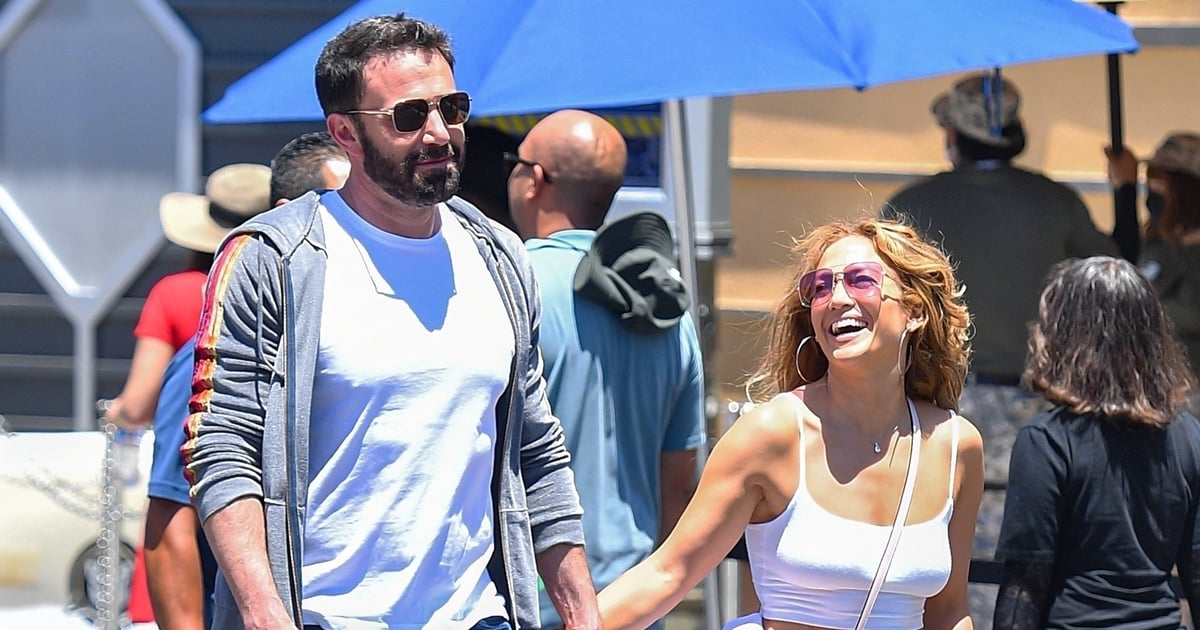