Justin Hartley and Sofia Pernas are married. On Monday, People confirmed that the This Is Us actor and the Young and the Restless actress “recently” tied the knot. The news comes just a day after the pair made their official debut as a couple at the 2021 MTV Movie & TV Awards, where they were spotted wearing matching bands. Justin and Sofia first sparked romance rumors in May 2020, after they were spotted kissing in LA, but have known each other for years. They costarred on The Young and the Restless in 2015. Justin was previously married to Passions actress Lindsay Korman-Hartley from 2004 to 2012 and Selling Sunset star Chrishell Stause, whom he filed for divorce from in November 2019. He is also dad to a 16-year-old daughter named Isabella, whom he shares with Lindsay. 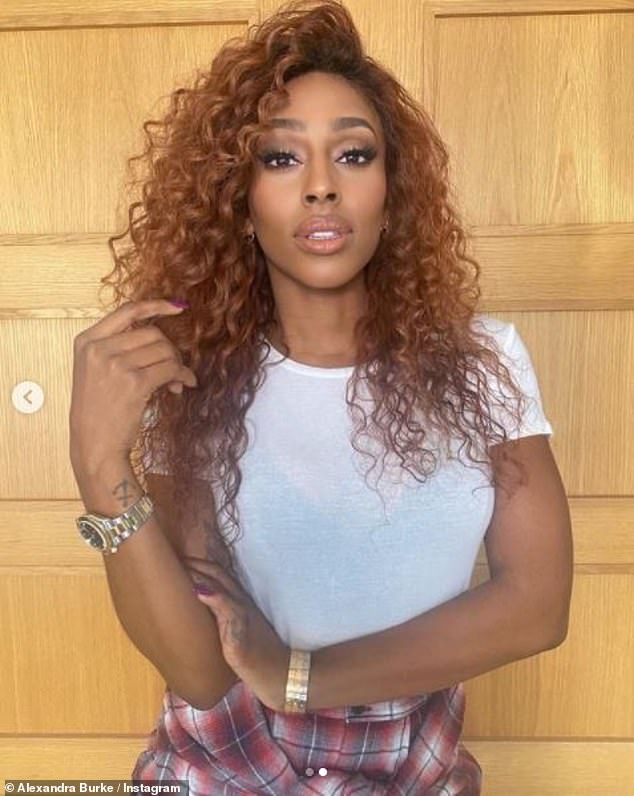 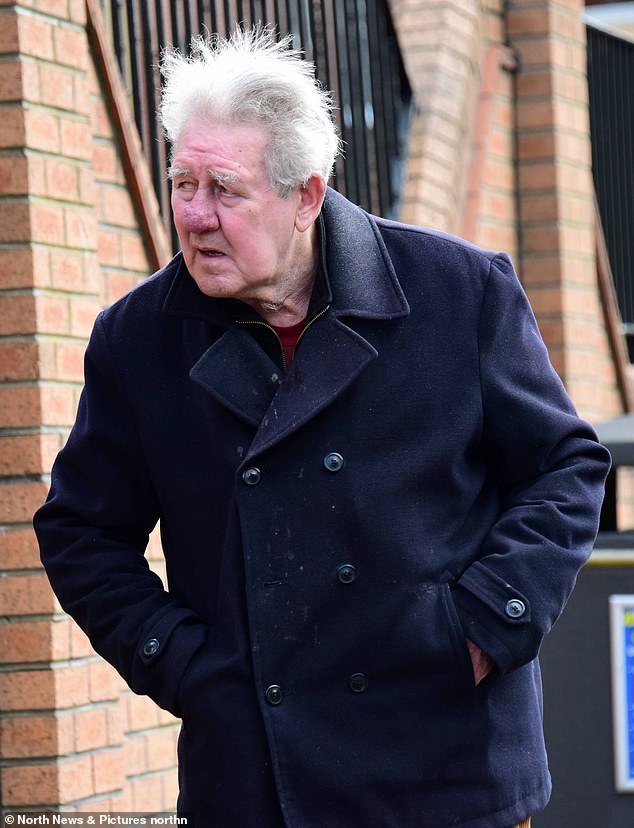 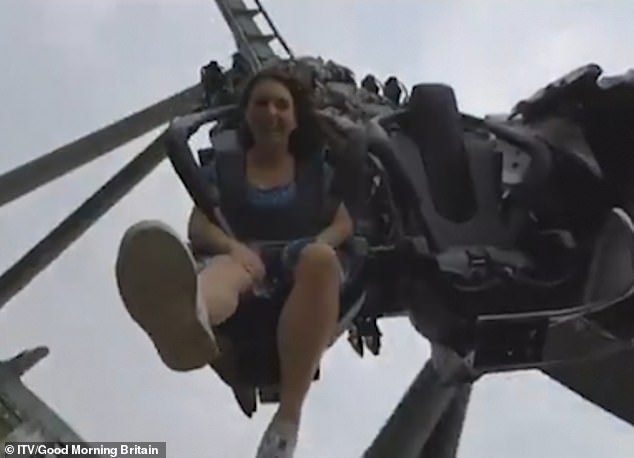 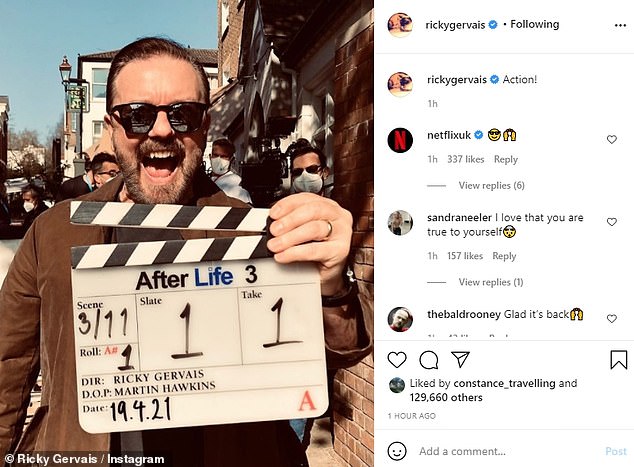