We’re officially keeping up with the Kardashians again, starting with their splashy appearance at Hulu’s premiere of “The Kardashians” in Los Angeles. On April 7, the Kardashian-Jenners were joined by their significant others and friends on the red carpet to celebrate the new reality series.

Kim Kardashian and Pete Davidson were in attendance, though the two opted not to walk the red carpet together. “I don’t think it’s his thing to be all out here . . . but I’m just happy he’s here to support me,” the mogul told E!. On the other hand, fresh off their Vegas “wedding,” Kourtney Kardashian and Travis Barker posed for photos alongside their blended family, including Barker’s children, Alabama, Landon, and Atiana, and Kourtney’s son, Reign. Khloé Kardashian stepped out with her daughter, True Thompson, along with Kris Jenner and Corey Gamble, while Kylie Jenner arrived fashionably late and solo for her first red carpet since welcoming her son. However, Kendall Jenner was noticeably absent from the premiere.

Other notable attendees were Scott Disick, who made his red carpet debut with new girlfriend Rebecca Donaldson; Teyana Taylor and Iman Shumpert; and friends of the family, including the Haqq sisters, Stassie Karanikolaou, and Jonathan Cheban. “The Kardashians” drops on Hulu in less than a week and promises an intimate look into the family’s lives, with footage from Kourtney and Travis’s engagement, Kylie’s pregnancy journey, and Khloé’s relationship with ex Tristan Thompson. While we wait patiently for the first season, enjoy photos from the premiere ahead. 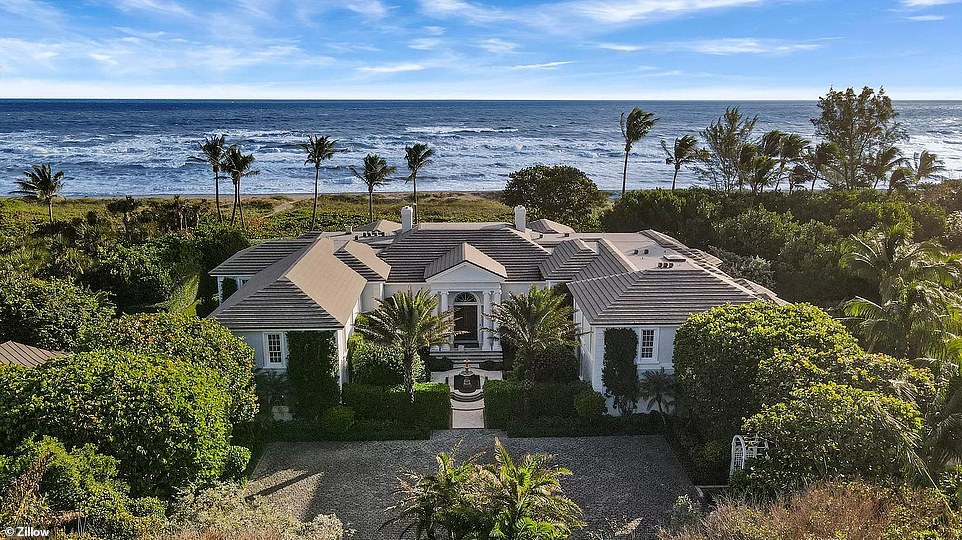 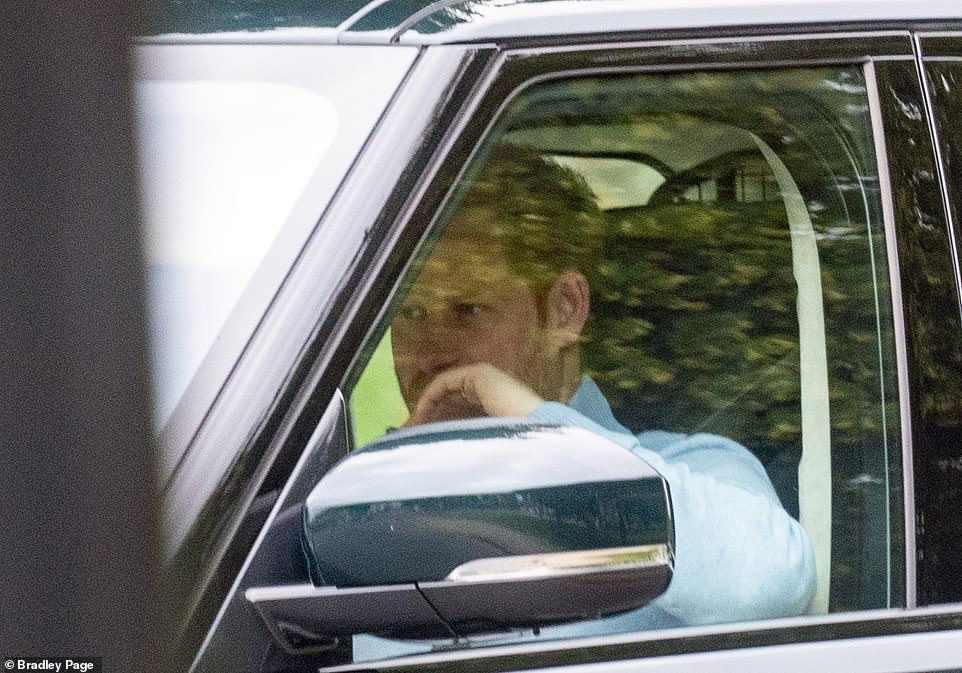 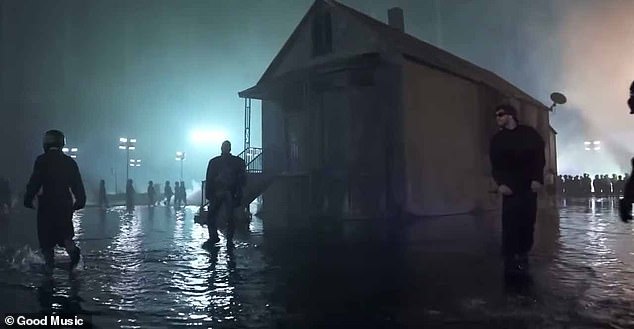 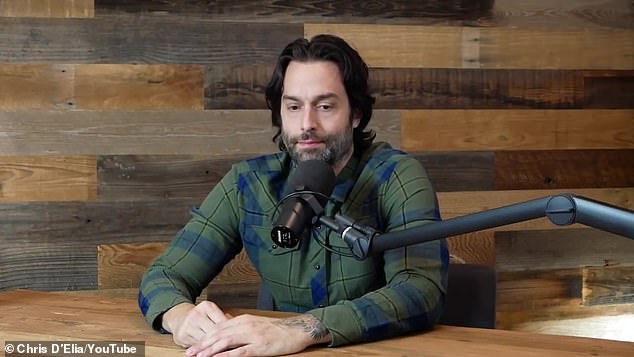 Chris D’Elia addresses sexual misconduct accusations: ‘I have a problem’