Few YouTube videos verge into the billion views territory, but over the last six years, The Weeknd’s “Can’t Feel My Face” music video has amassed over 1.2 billion views, making it one of the most watched videos on the platform. Two albums and a whole Super Bowl halftime show later, the “Blinding Lights” singer has released an alternate version of the music video that puts a twist on the song’s meaning.

Infamously interpreted to be about drug dependency, the song’s original video — which show’s The Weeknd performing in front of an unenthusiastic crowd and eventually catching on fire — expresses his seemingly turbulent journey into the spotlight. The new video, released on Sept. 2, shifts the focus to a woman who represents an infatuation with sex, drugs, and the nightlife scene. Packed with a lot of nostalgia and a few NSFW scenes, the video takes us right back to 2015, and it’s definitely a #ThrowbackThursday post that can’t be beat. Watch the full alternate music video for The Weeknd’s “Can’t Feel My Face” above.

Stoodis! Reservation Dogs Has Officially Been Renewed For a Second Season 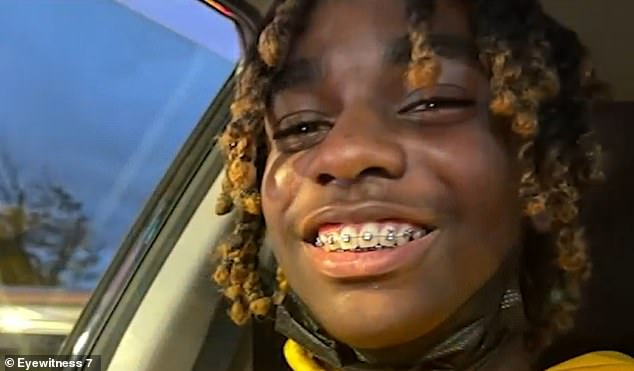 Long Island student, 15, with a ‘clean bill of health’ collapses and dies while running laps 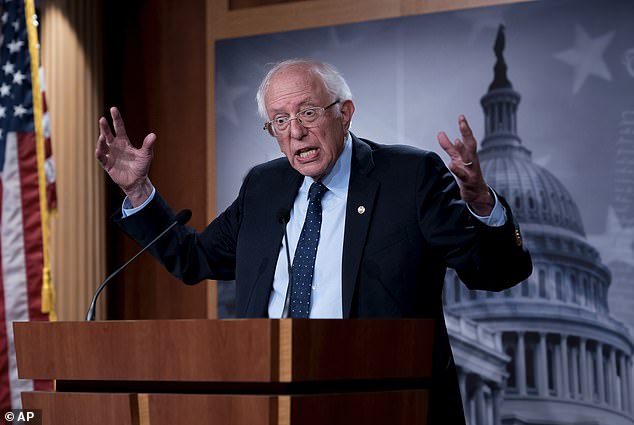 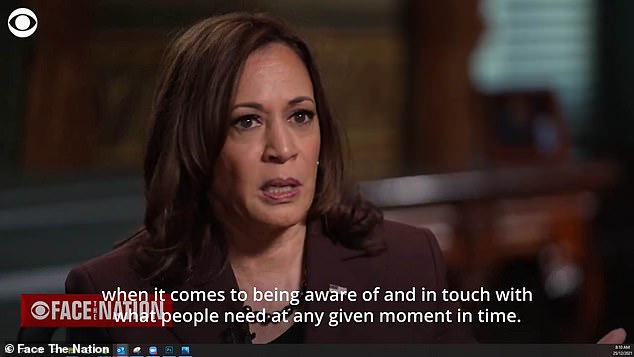 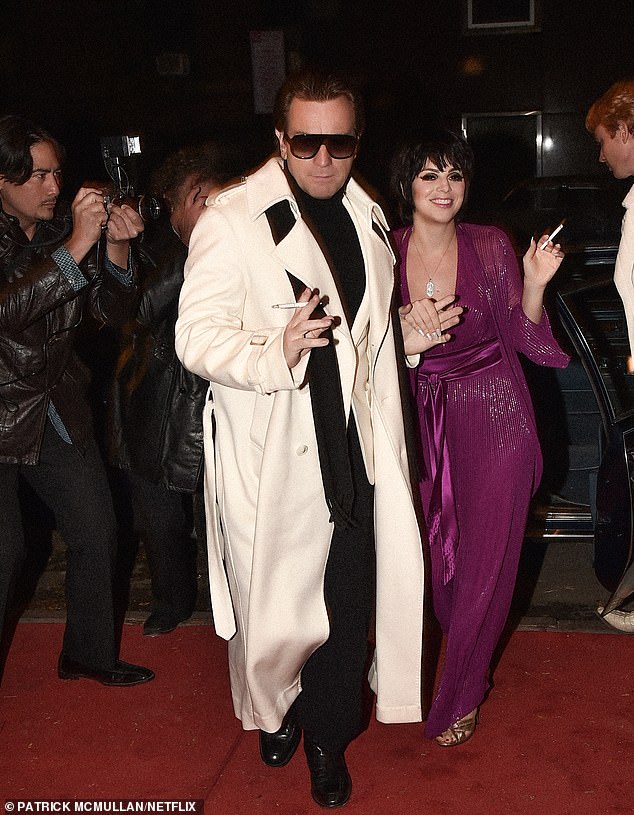