Real Housewives of Potomac viewers have been shocked to see Wendy Osefo’s transformation this season.

The part time Fox News pundit has traded in her academic career as a professor to launch a candle line, on top of undergoing a plastic surgery makeover that includes breast implants and a new derriere.

Now, castmate Ashley Darby has shed some light on Wendy’s dramatic change from flaunting her four degrees last season to showing off her surgical curves this year.

‘I actually to a degree, no pun intended, have some respect for the fact that she’s being so open,’ Ashley said.

‘In the beginning when I first met her, and she’ll explain more of this as the season goes on, but what she presented felt so artificial,’ she continued.

‘It felt like she was kind of hiding behind other things, instead of showing who she genuinely is. And this is who Wendy really is, she’s a little set kitten and she’s finally letting it purr, so hey, I’m all for it.’

She added: ‘I just wish she had come out a little sooner, that’s all.’ 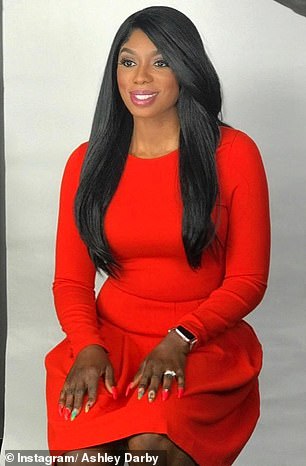 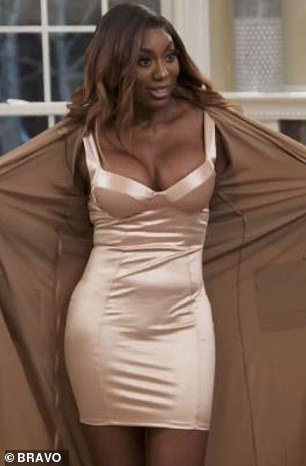 Before and after: Wendy has traded in her academic career as a professor to launch a candle line, on top of undergoing a plastic surgery makeover that includes breast implants and a BBL

While Ashley is getting along with Wendy and new cast member Mia Thornton this season, she still hasn’t patched things up with long-time rival Candiace Dillard.

‘It’s just unfortunate that she and I, as much as we want, we just can’t seem to see eye to eye,’ she explained.

‘I don’t know if it’s our upbringings or our philosophies on life, but we always miss the mark when it comes to burying the hatchet and moving forward. 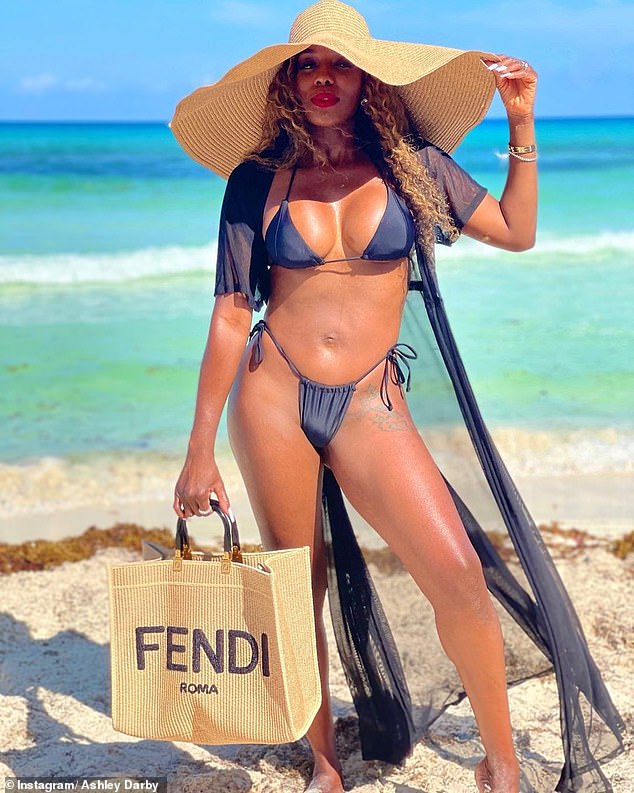 Curves: The 37-year-old has been proudly flaunting her new curves on social media

Wendy unveiled her plastic surgery transformation on the season six premiere of the Real Housewives of Potomac last month.

The 37-year-old threw a party at her house and invited her castmates to come and see her new look after she had breast augmentation and a Brazilian butt lift.

After a lengthy introduction explaining how the pandemic gave her time to think about what would make her happy, Wendy announced: ‘I want to introduce you guys to my new friends… happiness.’ 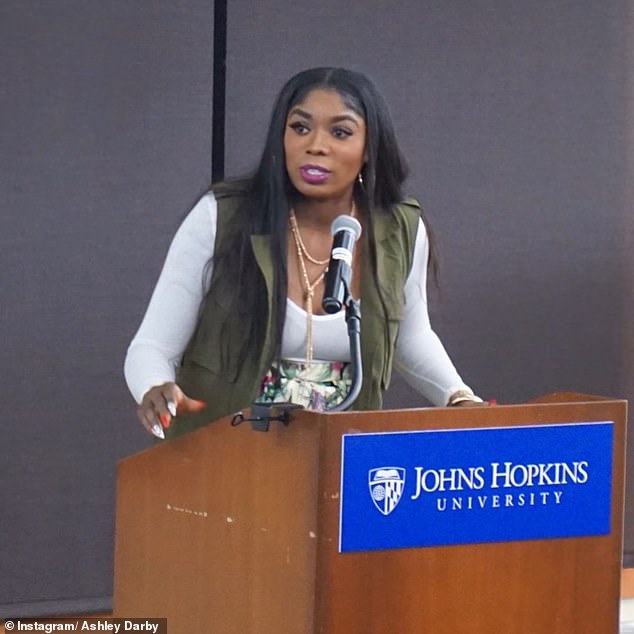 Flashback: The academic is pictured delivering a lecture at Johns Hopkins University before her reality TV makeover

She then opened her robe to reveal her assets in a skintight champagne satin mini dress. Her castmates cheered her on as she gave a little shimmy to show off her new curves.

‘I breastfed all three of my children for over a year, and that takes a toll on your body,’ Wendy said in a confessional. ‘So, this is one of the first things that I’ve ever done for myself.

‘Being a professor and being a commentator, you are supposed to fit into a certain box, and I’ve always felt like I’m trapped. But now, I get to be my authentic self.’ she added. 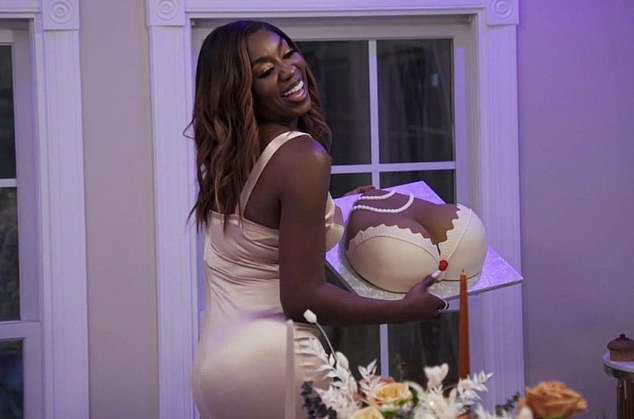 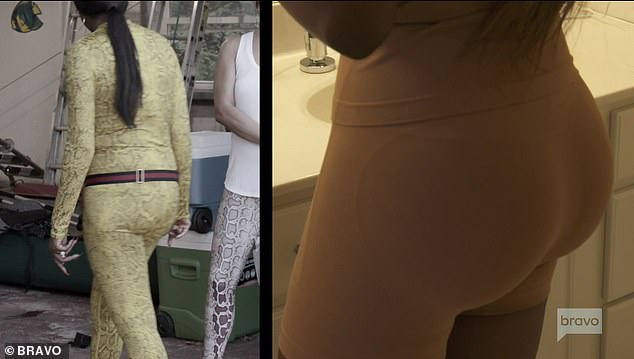 Enhanced: In addition to breast implants, the professor also got a Brazilian butt lift

While watching the show herself, Wendy tweeted that producers edited out her talking about the work she had done to her butt.

‘They are so shady. I told the ladies at The Nude Interlude dinner that I had a breast augmentation AND bbl. Not sure why they did not show that. But yes, loving my bobbies AND booty.’ Wendy wrote.

During last season of RHOP, Wendy was best known for flaunting her education instead of her enhancements.

She often boasted about her four degrees and job as a professor and Fox News pundit, and used her credentials to belittle her less educated castmates. 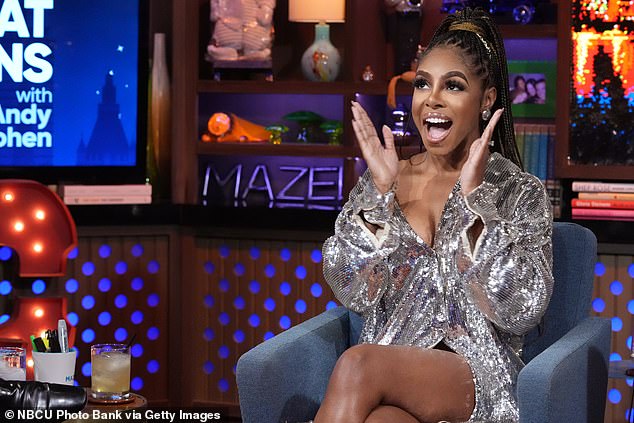 Despite her new persona this year, many viewers have savaged the aspiring candlemaker on social media.

‘Said it last year and I’ll say it again this year, Wendy is an elitist snob,’ one fan commented.

‘Wendy is one confused lady,’ another wrote. ‘Last season her passion was political commentating, now she wants to open up a home care line and become Martha Stewart without any business/marketing/merchandising background.’

The Real Housewives of Potomac season six is currently streaming same day as U.S. on hayu 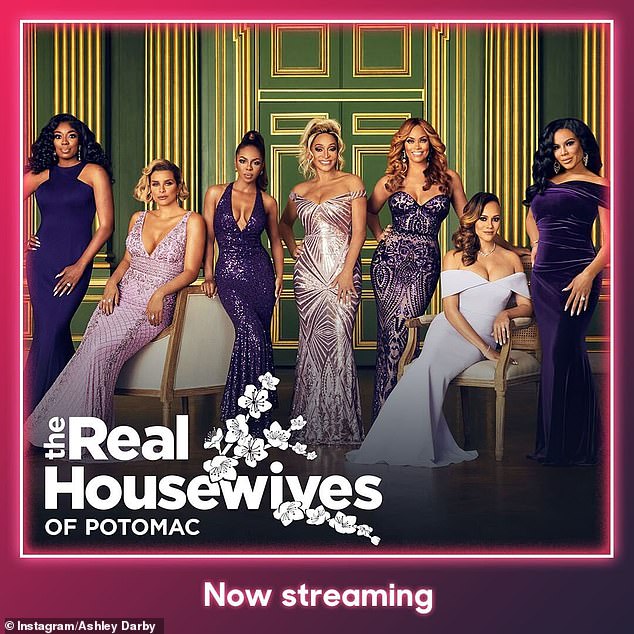 Check it out! The Real Housewives of Potomac season six is currently streaming same day as U.S. on hayu 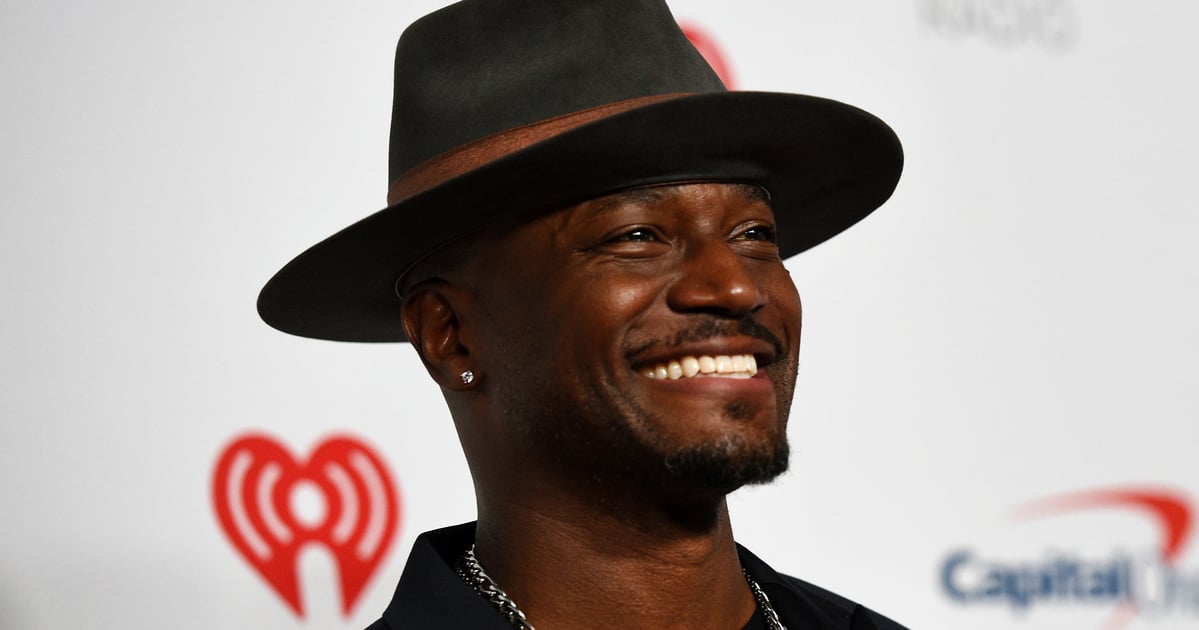 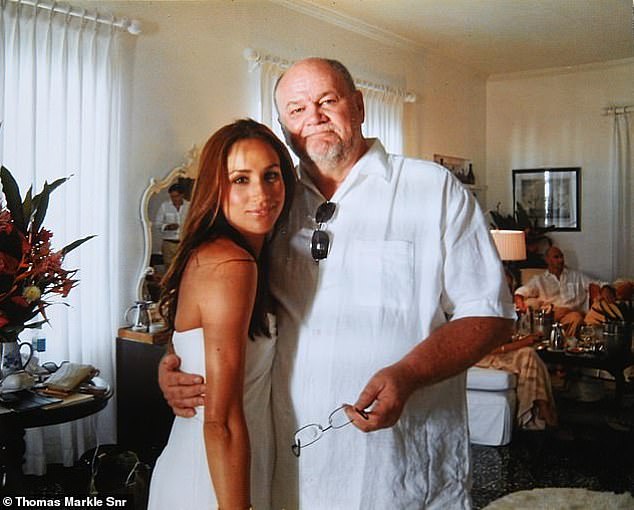 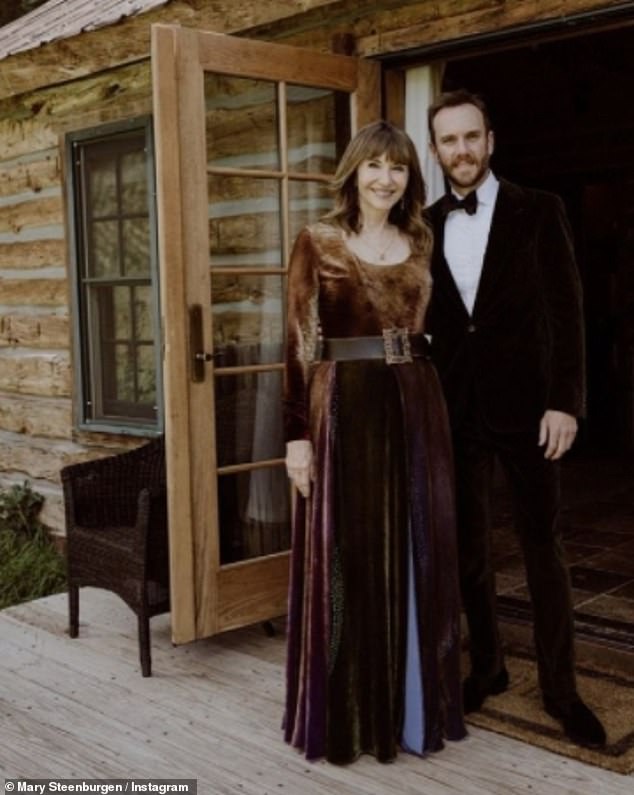 The Excitement of the Casino, the Tension of a TV Game Show
60 mins ago