The Suicide Squad, which premiered in theaters and on HBO Max on Aug. 5, is a wild ride from start to finish — and yes, that includes its midcredits and postcredits scenes. Shortly after the credits begin, the film cuts to a scene of Sean Gunn’s Weasel, who has seemingly been on the beach for the mission’s entire duration. Presumed dead after the first group’s disastrous arrival on Corto Maltese, the semi-sentient Weasel springs to life before running off into the forest. Unlike the postcredits scene, which is important to HBO Max’s upcoming Peacemaker series, the midcredits scene feels like an inside joke for fans of the film.

Near the end of the movie, Idris Elba’s Bloodsport winds up “killing” John Cena’s Peacemaker after the latter tries to murder Daniela Melchior’s Ratcatcher 2 for the sake of the American government. Seeing as The Suicide Squad kills off almost every member of Task Force X, we wouldn’t have been surprised if Peacemaker had stayed dead. Instead, the postcredits scene sees two of Waller’s technicians visit him at a hospital so that he can help them save “the f*cking world.” While Peacemaker hasn’t been billed as a prequel, the HBO Max press release reveals that it will explore the anti-hero’s origins. Hopefully, we’ll find out whether or not the series will explore Peacemaker’s post-The Suicide Squad life when it premieres in January 2022.

Not That You Need Another Reason to Watch Power Book III, but Here It Is: Toby Sandeman 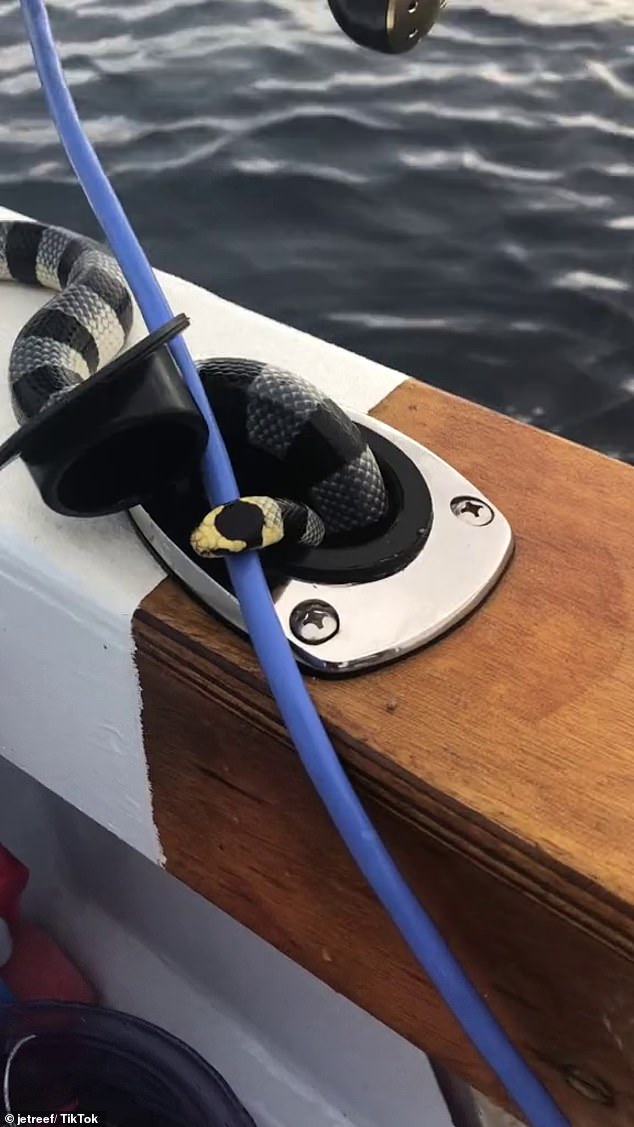 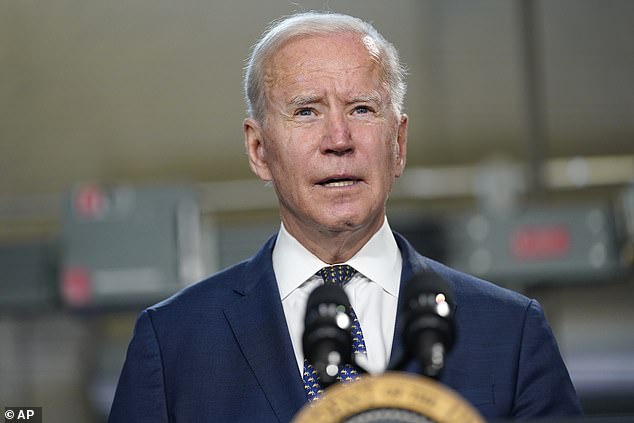 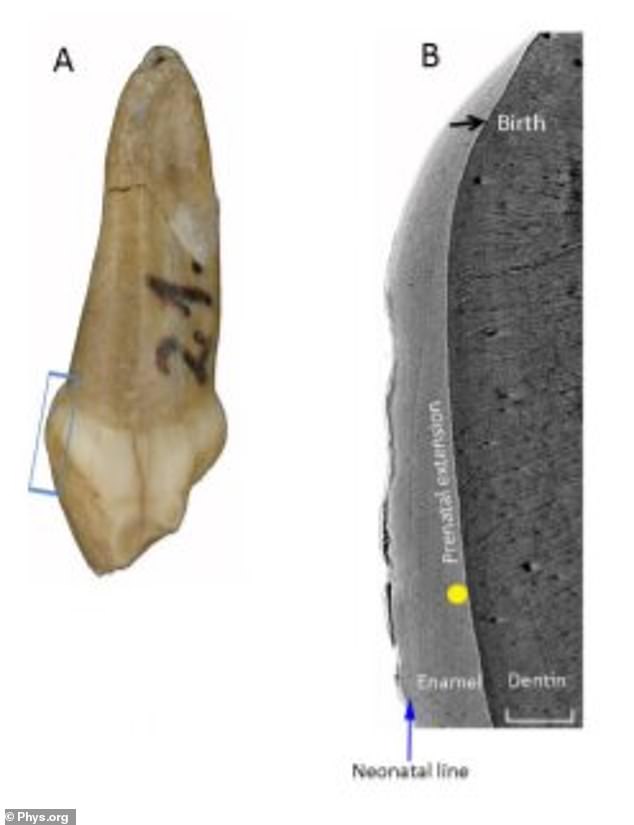 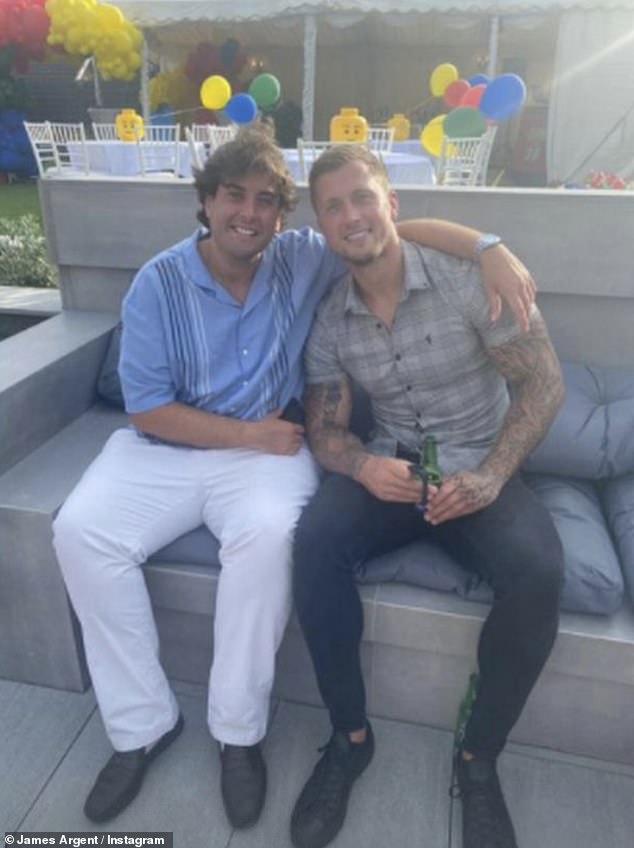