Drenched in a nostalgic ’70s aesthetic, Netflix’s true-crime drama The Serpent unfolds at the furnished and ostensibly welcoming Kanit House in Bangkok. While the series initially depicts guests leisurely relaxing by the pool, many dark activities went on at the apartment complex in the ’70s. Portrayed by Tahar Rahim in the limited series, Frenchman Charles Sobhraj, also known as the Bikini Killer, welcomed young travelers at Kanit House in Thailand. But his generous hosting was a ruse. Sobhraj developed a chilling reputation for drugging and robbing unsuspecting backpackers. He has been convicted of two murders, but he potentially killed at least a dozen people (which he admitted but later recanted). Long story short, Kanit House was a real place, a hub for Sobhraj’s terrifying acts.

Sticking to the location of the actual events, The Serpent‘s production team filmed most of the limited series in Thailand. However, Kanit House no longer exists today because the complex was eventually knocked down. According to Asia Times, the apartment complex has now been replaced with condominiums. With some TV magic, the creators replicated Kanit House as it looked in the ’70s. In an interview with Condé Nast Traveller, series coproducer Paul Testar found a similar home “on Sukhumvit Soi 4, off the main arterial road where all the nightlife is.” The crew arrived in the nick of time — Testar recalled they found the building just before the area got demolished.

The actual Nadine Gires (Mathilde Warnier) and Marie-Andrée Leclerc (Jenna Coleman) did spend time lounging about at the pool at Kanit House. (Nadine is the woman who helped Herman Knippenberg track down Sobhraj, and Marie-Andrée was Sobhraj’s girlfriend.) While shooting, director Tom Shankland referenced real photos of them hanging around the pool at Kanit House. “They perfectly caught that tension between a certain free-wheeling [’70s] laid-back glamour, with a palpable tension in some of the body language,” Shankland said in an interview with the BBC. 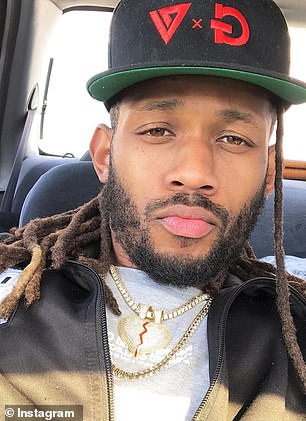 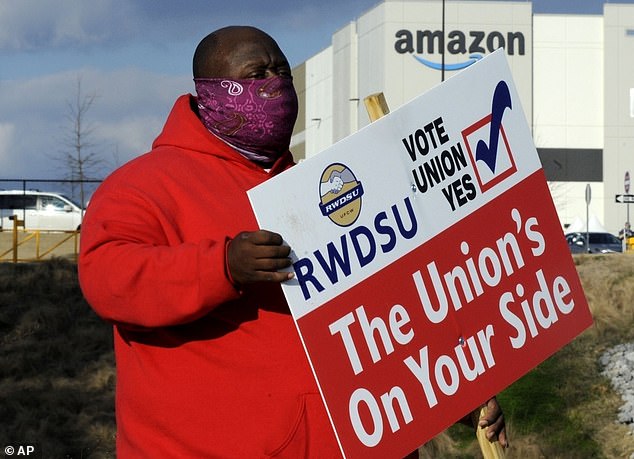 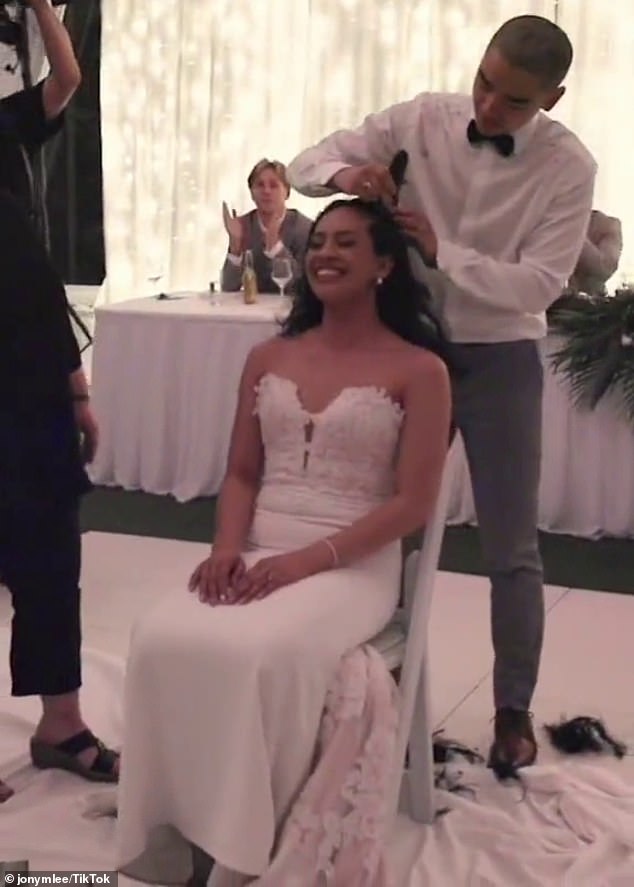 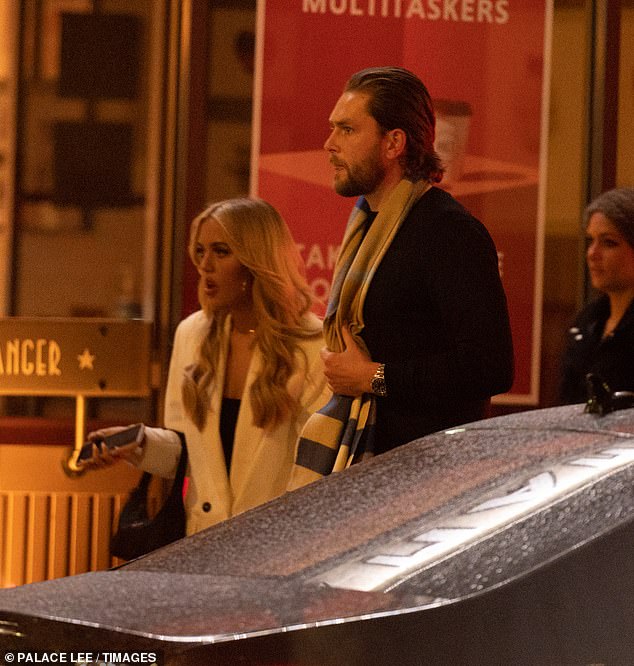