After five subtly unsettling episodes, HBO’s The White Lotus has finally concluded. At the start of the show, viewers were introduced to an unidentified body getting loaded into a plane that had flown in from the titular hotel. The mystery of who this victim was loomed over the heads of viewers as we were all introduced to the show’s various cast members. With The White Lotus now wrapped up, we know who met their untimely demise, as well as the fate of the show’s complicated, yet privileged characters.

Who Was in the Casket?

While each pivotal character exits the resort with their own jaw-dropping ending, nothing is more shocking than the death that was foreshadowed. In one of the final scenes of the season, we see Armond, the scorned resort manager, take his final act of vengeance against Shane, an obnoxiously privileged guest. Over the course of the season, Armond and Shane had been at each other’s throats, and in a drug-induced fury, Armond decides to literally defecate in Shane’s suitcase. This act ultimately leads to Shane fatally stabbing Armond in the abdomen, killing him.

This act of violence supports a conversation Armond and Lani, a new hire, had in the season’s first episode. During this talk, Armond explains to Lani that in the eyes of the guests, the resort’s staff are completely disposable. This is taken to a literal extent when Shane stabs Armond and kills him. Thus the series concludes exactly as it began: Armond as the “interchangeable helper” he advised Lani to be in the opening scenes of the first episode, and Shane as the privileged man who is seemingly destined to always have the final word.

White Privilege Shields a Majority of the Characters From Consequences

After the death of Armond, Shane’s fate is relatively unaffected. He not only gets away with murder, but he also leaves the resort and reconciles with his previously unhappy bride, Rachel. This essentially embodies the ongoing theme of destructive white privilege — an issue that is inherently woven into the resolution of every other main character’s story as well.

This theme plays a role in the character arcs of the Mossbacher family and Paula. Throughout their week on the island, the Mossbachers and Paula had fiery disagreements regarding privilege. Despite these discussions, all members ultimately benefited from such privilege in the end.

Nicole and Mark, the staunchly ignorant matriarch and patriarch of the Mossbacher family, ended the eventful week with all of their lavish valuables in hand and their family intact, despite coming face to face with a number of dark family secrets. Paula, the well-intentioned college student who had a brief love affair with the local resort worker, Kai, devised a plan to try and help Kai afford a lawyer to get his family’s land back. This scheme involved stealing a piece of jewelry from the Mossbacher family, but it doesn’t pan out, and Kai is back at square one. However, Paula gets off blame-free and heads back to her privileged college life back home.

Lastly, Quinn, the originally screen-addicted teenage son, decides on a whim to leave his family at the airport and return to the resort to be with his new native Hawaiian rowing friends. Just the fact that he’s able to change his entire life at the drop of a hat, knowing that he’ll never have to worry about money, is indicative of how privilege runs rampant in The White Lotus.

Tanya’s Privilege Prevents Her From Empathizing With Others

Ultimately, the saddest conclusion and example of this theme lies within the storyline of bereaved guest, Tanya, and empathetic resort worker, Belinda. Belinda spent the entire season being a soundboard for Tanya through all of her antics. After stringing Belinda along with offers to fund her small business aimed at healing others, Tanya blows off Belinda and flies back home with her terminally ill acquaintance-turned-lover. The season ends with Belinda burying her grief under a feigned smile as she welcomes new guests to The White Lotus.

With all of the twists and turns brought to us by season one, it’s intriguing to think about what’s in store for The White Lotus season two. While the show’s creator, Mike White, did say he wanted a new cast and plot for the show’s next installment, all we can do is hope that he’ll keep the unsettling atmosphere from this season! 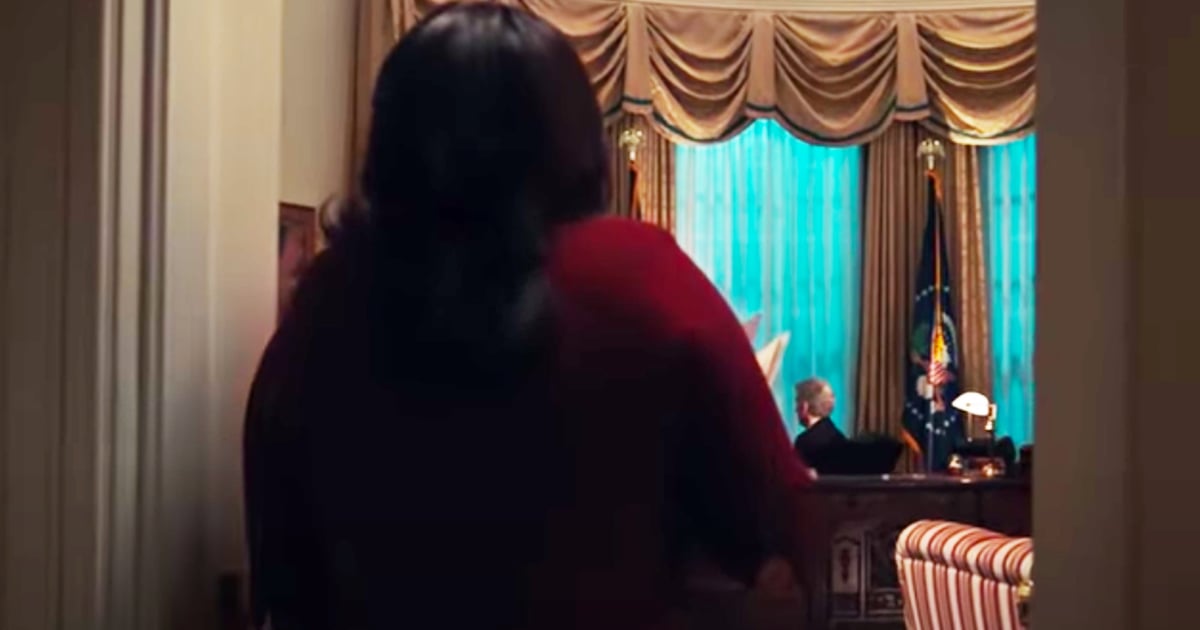 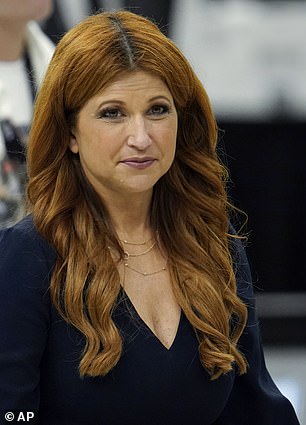 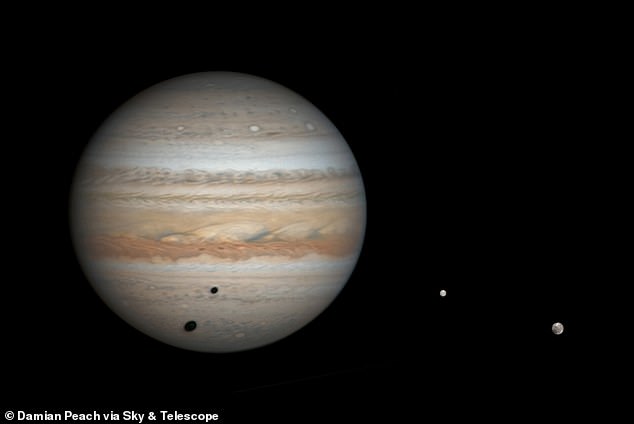 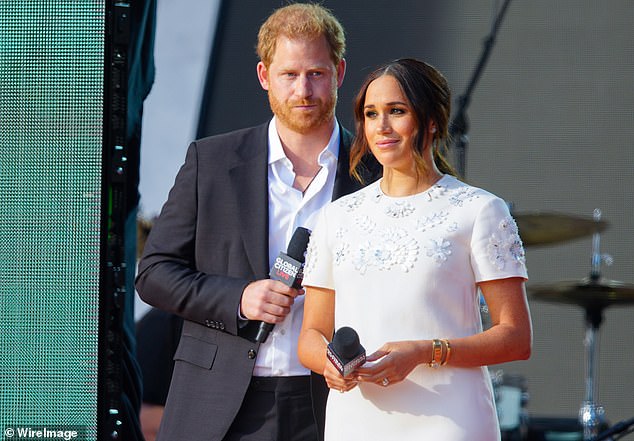 November 5, 2021
Check Also
Close
Recent Stories
Featured Posts
Texas woman, 49, is arrested after she tried to buy a stranger’s BABY for $500,000 at Walmart
13 mins ago