Could a third baby be in the cards for Mike ‘The Miz’ Mizanin & his wife Maryse? The WWE duo spoke to HL about their fertility journey that we will see on the new season of ‘Miz & Mrs!’

If you’re a fan of Miz & Mrs on USA Network, then you know that everything Mike “The Miz” and Maryse Mizanin do, they do with laughter and fun. Things are no different in this upcoming season, which kicks off on April 12th at 11 PM ET, during which the couple go to a sperm bank to secure to “possibility” of having another child in the future. “I think it was one of the funniest moments of my life,” Maryse laughed on the HollywoodLife Podcast, referring to the sperm bank visit. “It was interesting, to say the least… the whole experience,” Mike blushed.

The couple, who have two daughters, Monroe, 3, and Madison, 18 months, admitted that while they only show a little bit of the visit on the show, the whole ordeal was “ridiculous.” “She’s not allowed to go in with me. I gotta do this on my own, and all they had was magazines, and I need some some variety, you know? But they didn’t have good WiFi there and I needed something to get in the mood!” Mike explained. “Maryse couldn’t get the WiFi password because they don’t give out the password, so I said, ‘Can you help me?’ And she’s like, ‘What do you mean?’ I was like, Well, there you have a camera…send me something.”

Maryse jumped in and said she was sitting in the lobby surrounded by several other men, and called the whole thing “completely ridiculous.” The Miz added that he “didn’t even know” he was going to the sperm bank, and Maryse dropped the bombshell on the way there. “She was like ‘You know, you said we might not be able to have kids anymore,’ so I thought I was out of getting a vasectomy, and I was like ‘alright, cool,’” Mike continued, and Maryse added, “You never know, so just in case there’s this technology, and if we want another, we can have one.”

At the moment, the Miz & Mrs stars admitted they’re happy with their two girls, who they say are the most energetic dynamic duo. “They’re running around everywhere. They’re non stop, just balls of energy,” Mike gushed. “Sometimes I find great activities, I’ll take them to the pool, I’ll take them to the beach and go to a park, and I think, ‘They’ll sleep tonight,’ and they still don’t!” Maryse laughed.

Mike added, “They’re just like us. Like, sometimes you’ll see little inklings of things that you do in your child, and you go ‘Oh my gosh, wow. This is real.’ It’s crazy. It blows my mind every day.” So sweet!

In the premiere episode, viewers will also see Maryse take on a new venture with her Volition Beauty empire. The entrepreneur will be preparing to launch her Yaupon Tea Glow-Awakening Moisturizer, that is now available on Sephora.com and NeimanMarcus.com.

You can see the family in action on Monday, April 12th at 11 PM ET on USA Network on Miz & Mrs. Plus, be sure to tune in to a jam-packed weekend of Wrestlemania exclusively on Peacock, April 10th and 11th.

Prince Philip dies: Will Harry and Meghan return to UK after Duke of Edinburgh's death? 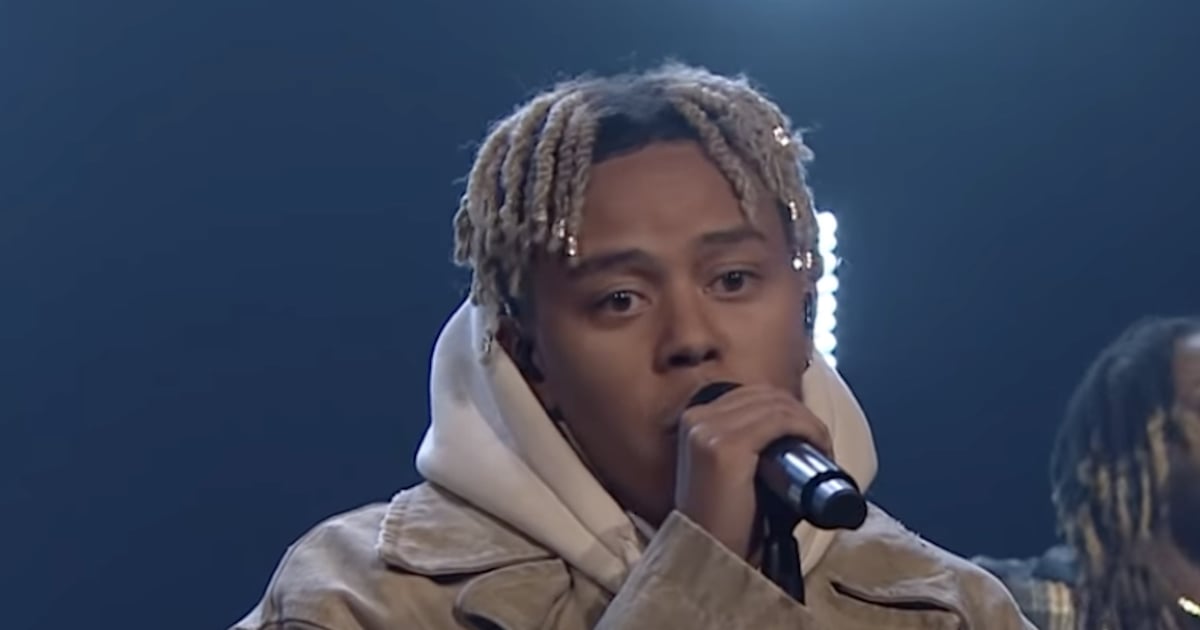 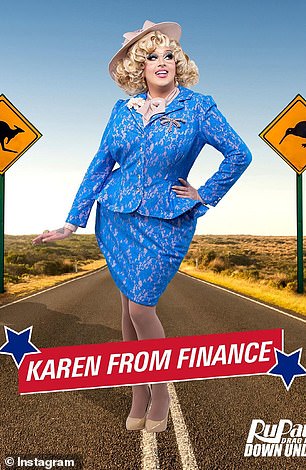 RuPaul’s Drag Race Down Under: What the cast look like OUT of drag 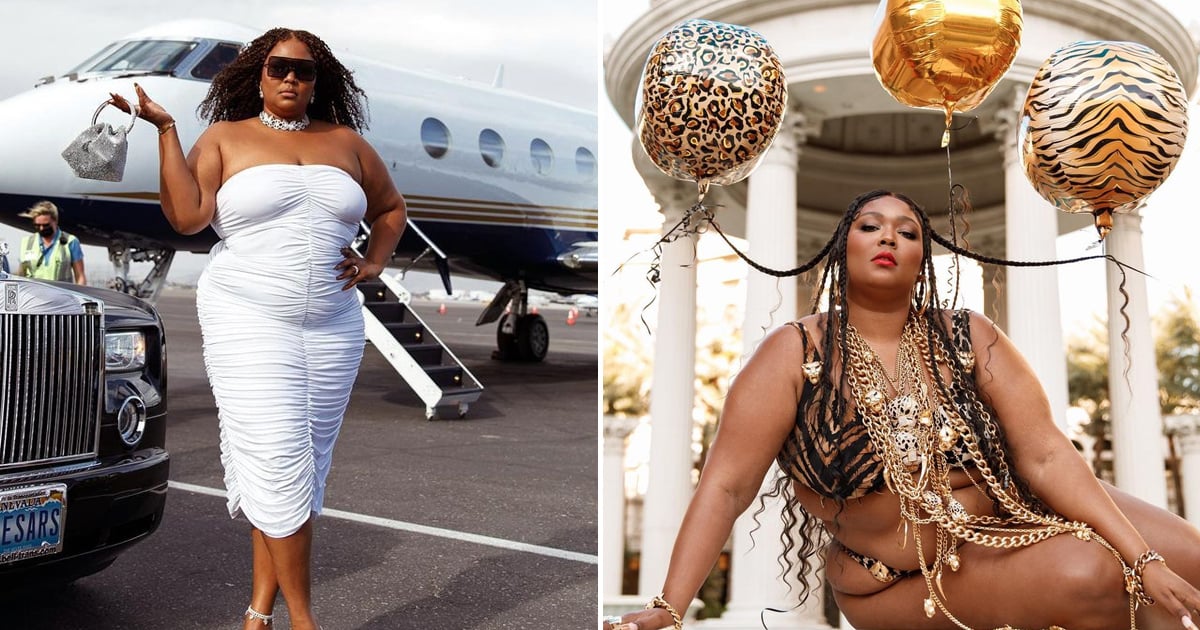 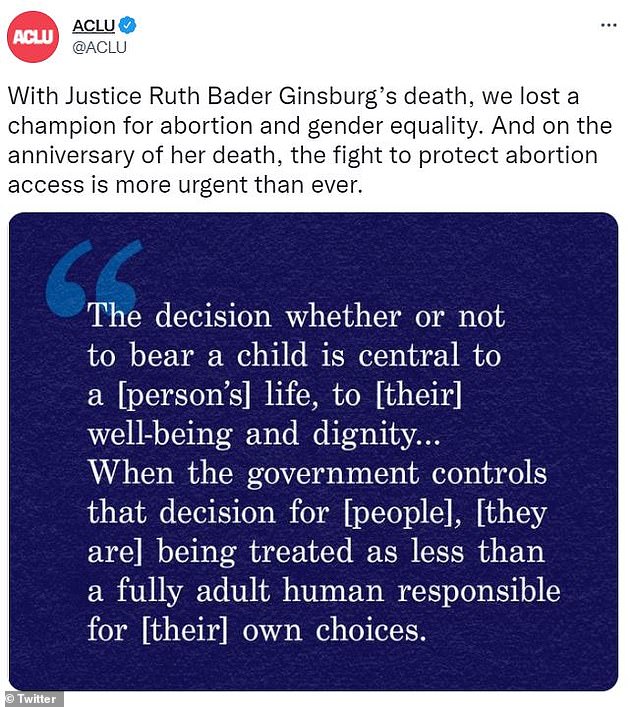