High School Musical: The Musical: The Series season two hasn’t even been released yet, and I’m already obsessed with the soundtrack. If you thought the Disney+ series couldn’t possibly top the first season, think again. While season one included bops like “All I Want” by Olivia Rodrigo and covers of our favorite High School Musical songs, the second season is going above and beyond. Seeing that the students of East High are putting on a production of Beauty and the Beast, we’ll likely get performances of iconic songs from the Disney film, but there are also a few original tracks in store. We got a glimpse of the opening number, “Something in the Air,” during the holiday special, and now we have a sneak peek of an adorable duet between Rodrigo and Joshua Bassett’s characters, Nini and Ricky.

Plus, the singer-songwriters wrote even more new tracks for the show this season. An acoustic version of Bassett’s “The Perfect Gift” was featured in the holiday special, and he described a song Rodrigo wrote for the second season as “one of my favorite songs ever” and a real tearjerker. “[It] was such an honor,” Rodrigo told POPSUGAR in December about writing for the show again. “Josh and I always say we’re so grateful to have the opportunity to write for a show that means so much for us. It’s just really cool that they believed in us teenagers and let us have so much creative control over the music, which is such an important aspect of the show.” Listen to some of the tracks from the soundtrack ahead before the new season premieres on May 14. 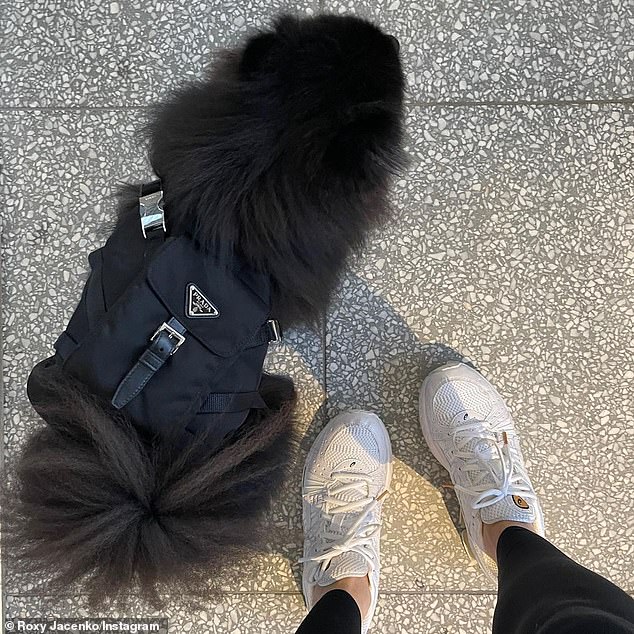 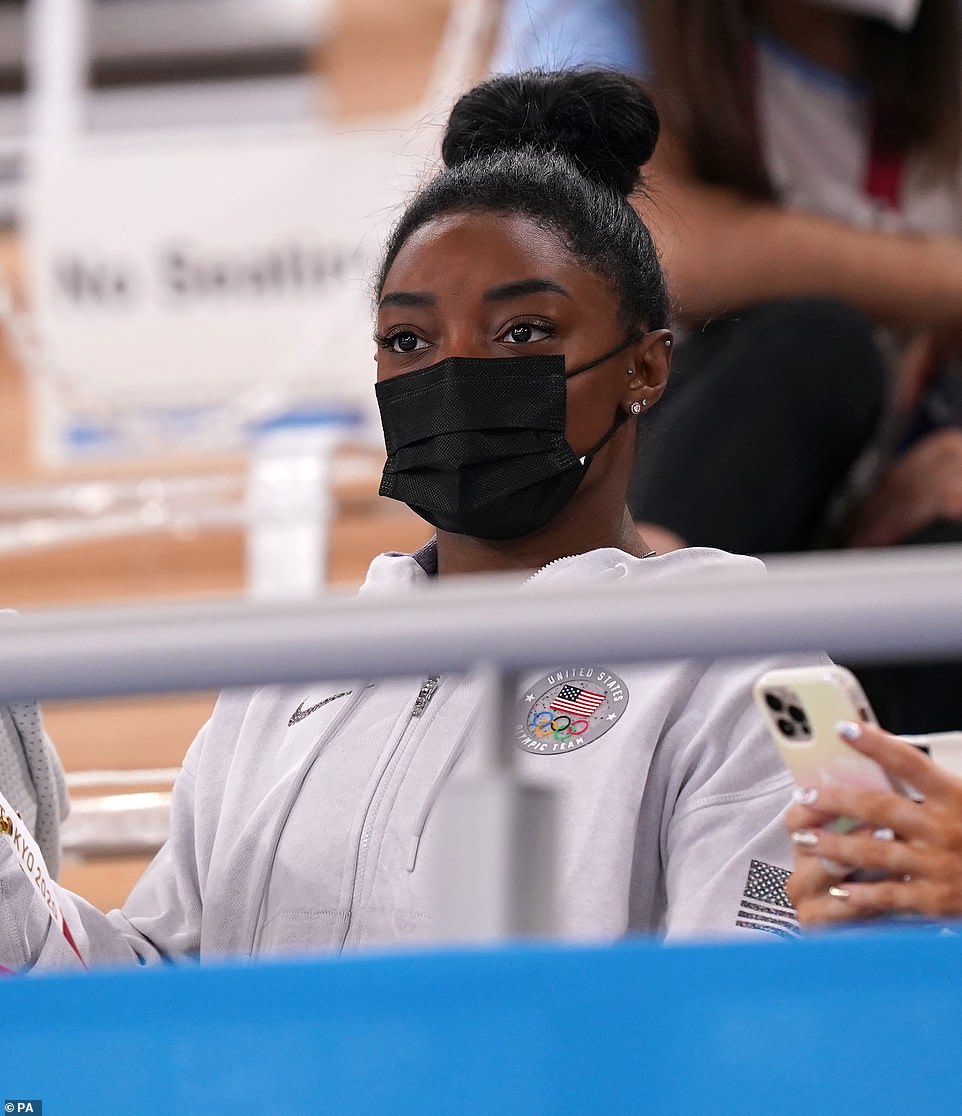 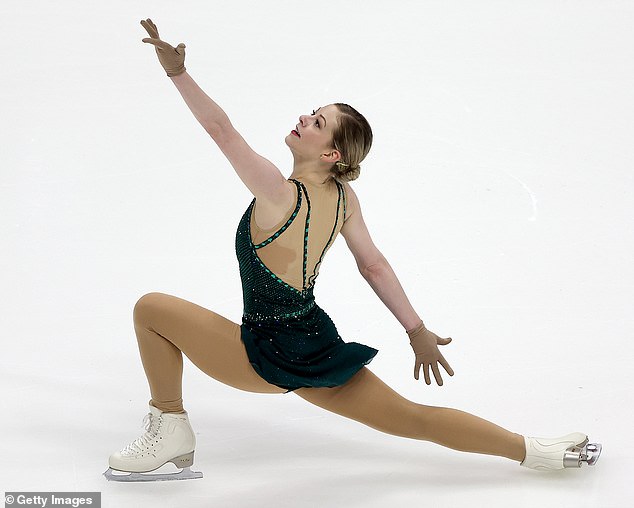 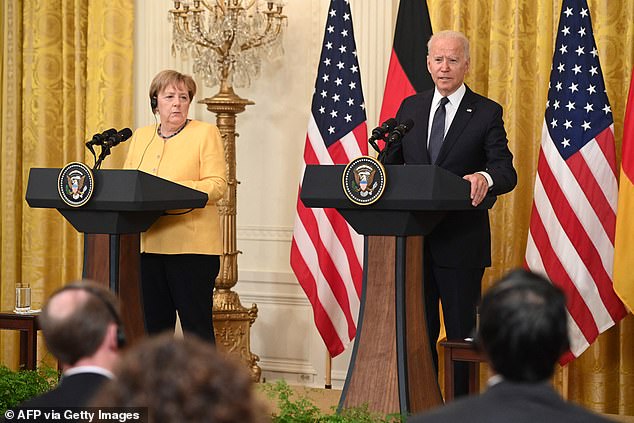