‘The Handmaid’s Tale’ season 4 trailer has arrived, and the new season is going to be the most game-changing one yet.

Feeling blessed right now. After nearly 2 years off, The Handmaid’s Tale is back with a brand-new season in 2021. In season 4, June strikes back against Gilead as a fierce rebel leader, but the risks she takes bring unexpected and dangerous new challenges. Her quest for justice and revenge threatens to consume her and destroy her most cherished relationships.

The season 4 trailer opens with June getting brutally tortured and subjected to even more cruel and unusual punishment after staying behind in Gilead. Nick goes searching for June, but he’s warned to stop. Many people want to get their hands on June, including Aunt Lydia.

When Nick and June reunite, he tells her, “Freedom agrees with you.” She replies, “We are not free.” June later says to someone, “You have destroyed my life, my family, my friends, my country, and my child.” The trailer ends with four powerful words from June: “I ask for justice.”

The first teaser for season 4 dropped all the way back in June 2020. “I can’t rest. My daughter deserves better. We all deserve better. Change never comes easy. This war isn’t going to win itself,” June says at the beginning of the trailer. At the end of the footage, she leaves everyone with four simple words: “We’re just getting started.”

In Dec. 2020, the cast of The Handmaid’s Tale released a video on Instagram confirming that season 4 would air in 2021. The cast was hard at work filming the fourth season. They also announced that The Handmaid’s Tale has been renewed for season 5. The fourth season was originally supposed to air in the fall of 2020, but it was delayed because production shut down in March 2020 due to the COVID-19 pandemic. Filming resumed in Sept. 2020.

Season 4 will only consist of 10 episodes. The past 3 seasons have been 13 episodes. This season, Elisabeth will be taking the reins as director for 3 episodes.

Oh, Hell Yuh! Ariana Grande Will Be a Coach on The Voice's Next Season 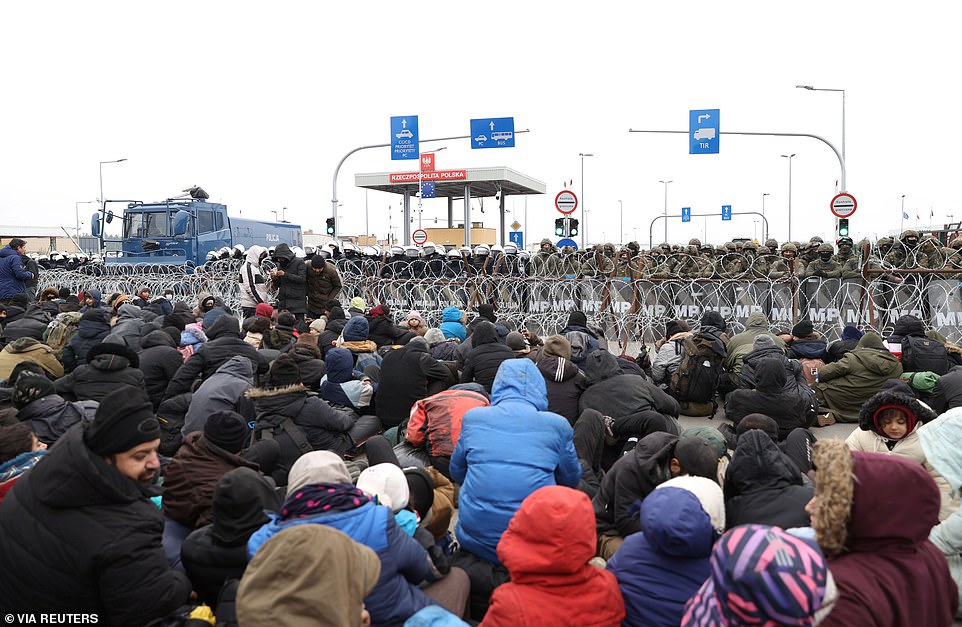 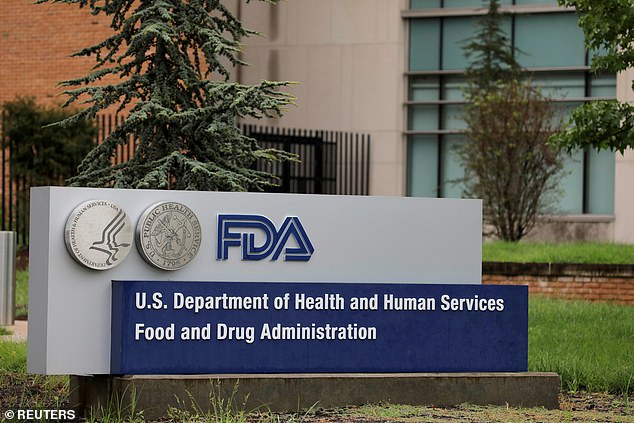