A new iteration of The Fresh Prince of Bel-Air is coming our way, and we finally know who will be starring in it. On Tuesday, Peacock announced that newcomer Jabari Banks will be playing the iconic role of Will, previously played by Will Smith. For the special announcement, Smith actually helped do the honors as he shared a video of him telling Banks the exciting news. In a fun twist of fate, Banks actually comes from West Philadelphia just like his character; he recently graduated from University of the Arts in Philly in 2020. Though this will mark his first big acting role, he is also a songwriter, singer, rapper, and basketball player. Perhaps we’ll get to hear him rap the show’s theme song?

The new series, titled Bel-Air, will be a modern-day retelling of the classic ’90s sitcom, inspired by a viral YouTube trailer created by Morgan Cooper. Per the show’s official tagline, Bel-Air will “dive deeper into the inherent conflicts, emotions and biases that were impossible to fully explore in a 30-minute sitcom format, while still delivering swagger and nods to the original show.” A release date hasn’t been set yet, but it has already been picked up for two seasons. Watch the sweet announcement video above as we wait for more casting details. 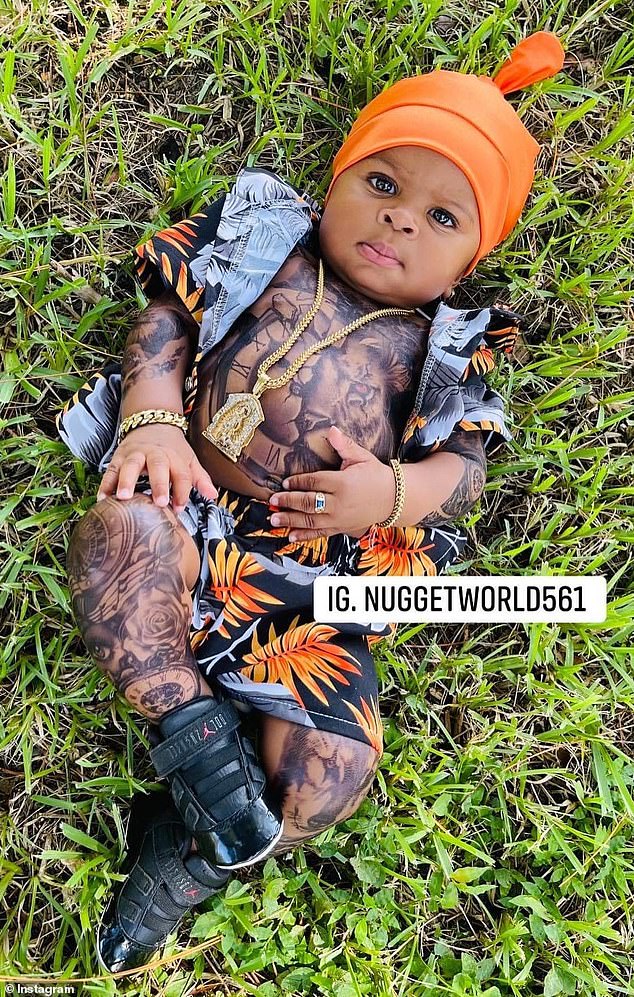 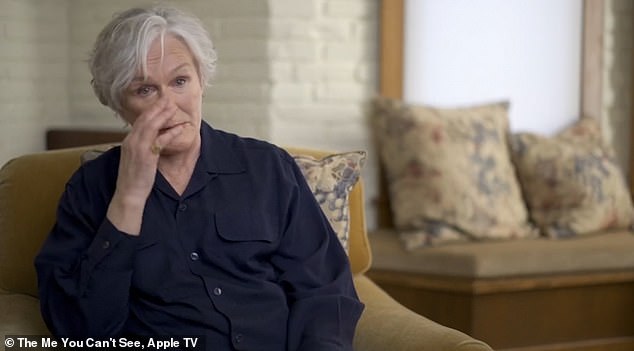 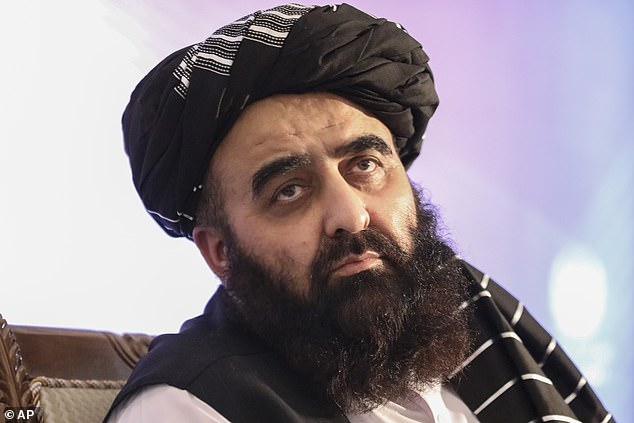