Netflix’s Tick, Tick…Boom! is sure to be a show-stopping ride. After sharing the official trailer for the film on Monday, the streaming service dropped the first song from the soundtrack. Titled “30/90,” the song features a beautiful piano intro with vocals from lead star Andrew Garfield, who will be playing Rent creator Jonathan Larson. The film, which marks Lin-Manuel Miranda feature directorial debut, follows the late playwright’s life in New York City as he balances waiting tables at a diner with trying to establish himself in the theater world. The full soundtrack is expected to release on Nov. 12 when the movie hits theaters, but you can listen to the first song below. 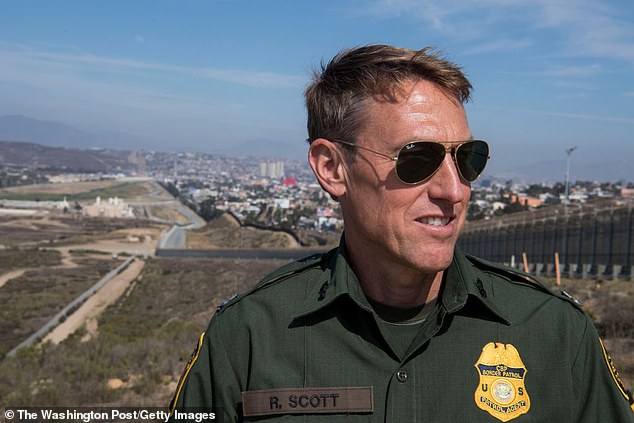 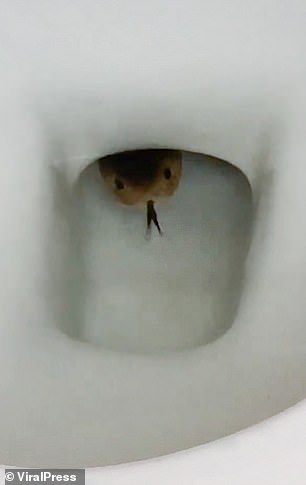 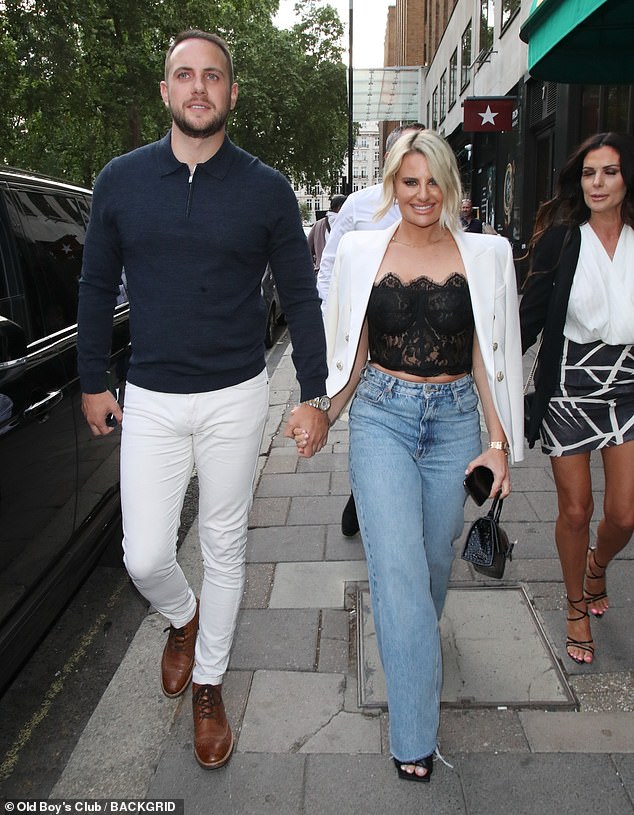