‘The Conners’ star Lecy Goranson spoke EXCLUSIVELY with HL about Becky’s relapse, that family intervention, and Becky’s relationship with her daughter.

In back-to-back episodes of The Conners, Becky’s ongoing struggle with sobriety took a heartbreaking turn. After a drink with her old friend, Mike, and the stress of trying to work double shifts, go to community college, and bond with her daughter, Becky relapsed. HollywoodLife chatted EXCLUSIVELY with Lecy Goranson about this turning point for Becky and what’s next.

“I think her dilemma is like a lot of women’s dilemma who are mothers,” Lecy told HollywoodLife. “It’s like, do you work your butt off to provide at the expense of your bond with your child? Or do you kind of forego certain things for your child’s future and spend more time with them? I think this is a classic dilemma that keeps on keeping on for women. And I think that’s really weighing on her. You could see in the episode when Beverly Rose doesn’t want to be with her and she doesn’t bond with her how devastating that is for Becky.”

Jackie’s words devastate Becky. As Lecy said, Becky would do “literally anything” for her daughter, so the thought of putting her in harm’s way is shocking. However, Jackie soon admits that she didn’t actually find Beverly Rose like that, but she could have. “I think that was something that Becky couldn’t negate,” Lecy said .”She just couldn’t. I think for all Becky’s faults, she’s pretty grounded in reasoning. I think she just couldn’t she couldn’t trump that.”

By the end of the second episode, Becky has agreed to go to rehab. Her family promises to support her through this tough time. So, what’s next for Becky? ” I will say that Becky’s pretty stubborn, so the idea of her just kind of giving in to anything is not really in character for her. So that’s what I’ll say to that,” Lecy teased.

Lecy noted that Becky has never shied away from “honest conversations” about her drinking, but it’s difficult for Becky to ask for help. “I think for Becky, she’s really loving with her siblings and her dad. She’s very loyal. But the same kind of love that she gives, I think she has a hard time accepting, and that also entails getting help,” Lecy said. The Conners airs Wednesdays at 9 p.m. on ABC. 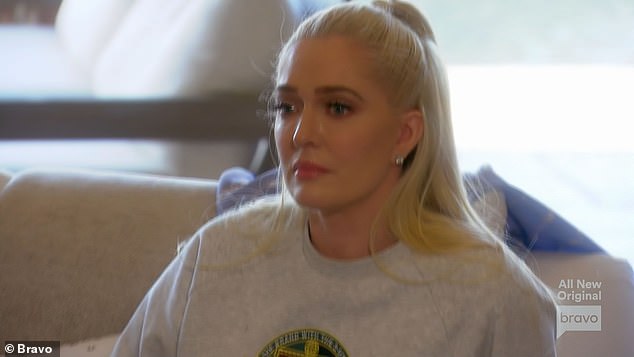 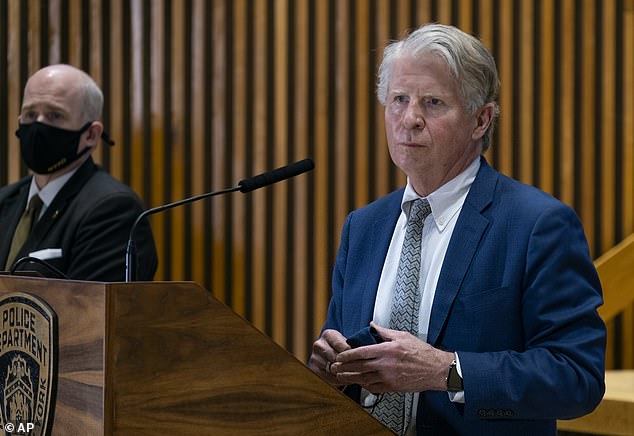