Following the success of Marvel series like WandaVision and Hawkeye in 2021, Disney+ is continuing to add to its roster of MCU series with the March arrival of Moon Knight. Starring Star Wars star Oscar Isaac, Moon Knight will tell the story of a man named Steven Grant who works at a gift shop and experiences blackouts. Grant soon discovers these blackouts occur due to his dissociative identity disorder (DID). As we saw in the official Moon Knight trailer, which dropped on Jan. 17, he’s been living a second life as a mercenary named Marc Spector, and as he’s coming to terms with his different identities, a mysterious character played by Ethan Hawke appears and tells Grant to embrace the darkness within him, causing him to turn into a superhero fittingly named Moon Knight.

Here are all the stars who are set to appear in the highly anticipated show. 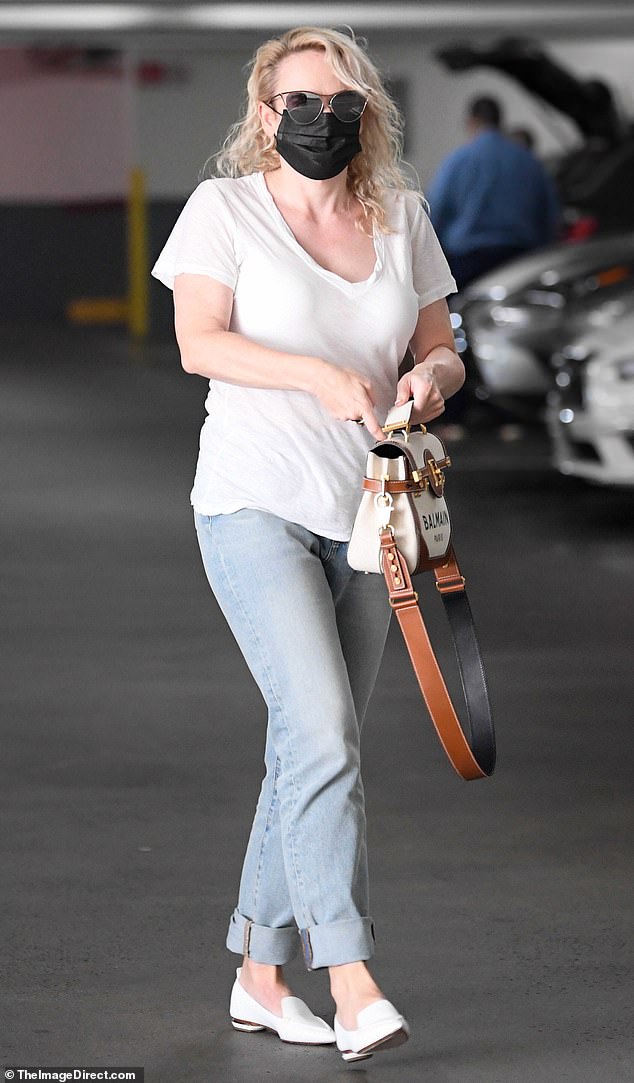 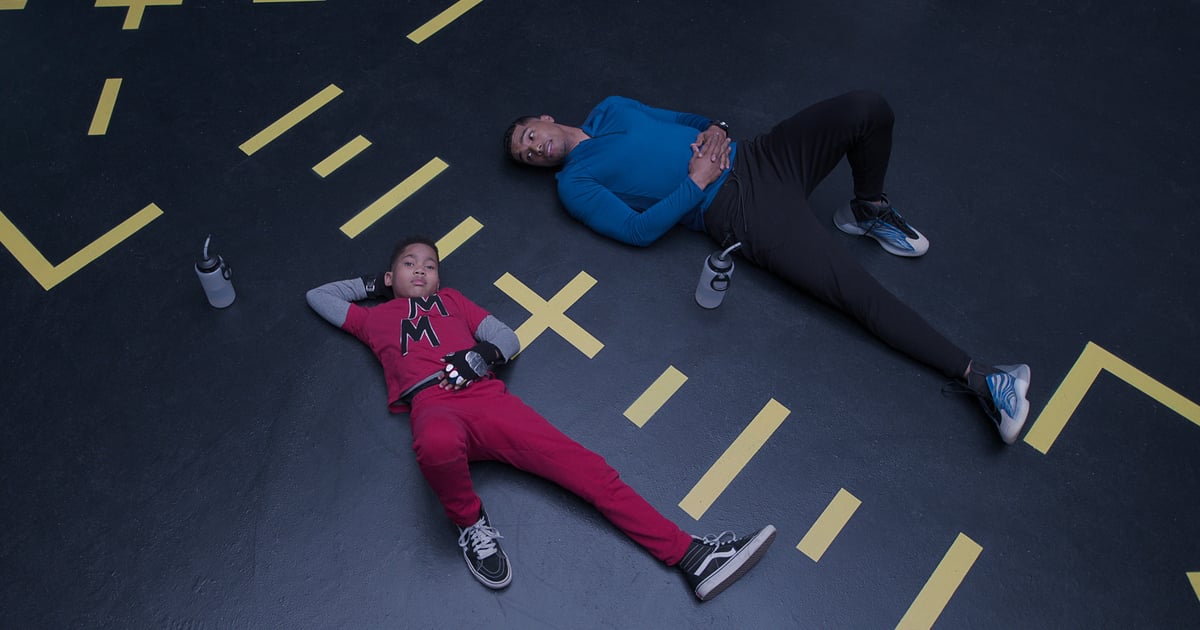 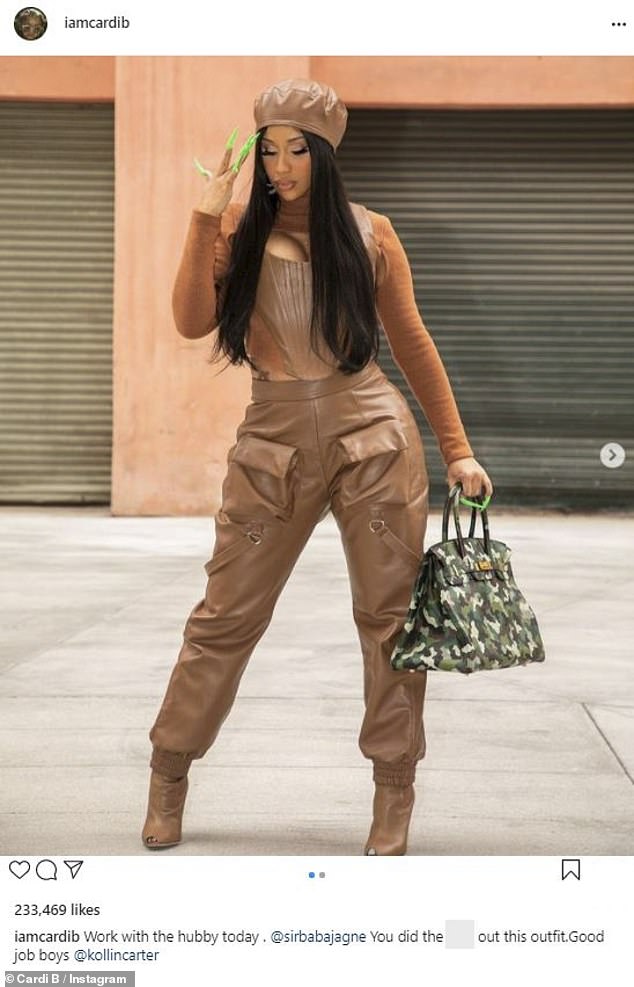 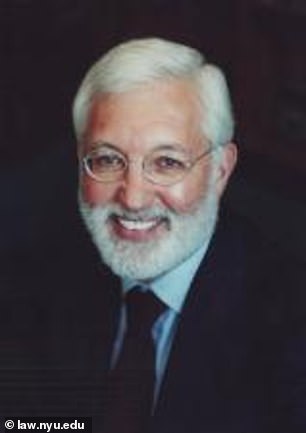