The Texas State Capitol building flooded on Sunday afternoon as storms blanketed Austin with more than four inches of rain fell within an hour.

Footage shot by Sloan Byerly, chief of staff for the Texas House of Representatives, showed water filling hallways at the Capitol as rain dripped down from the ceilings.

State Preservation Board spokesman Chris Currens told Austin American-Statesman: ‘A storm drain became clogged and backed up water into one of the skylight drain troughs, and water came into the building.’ 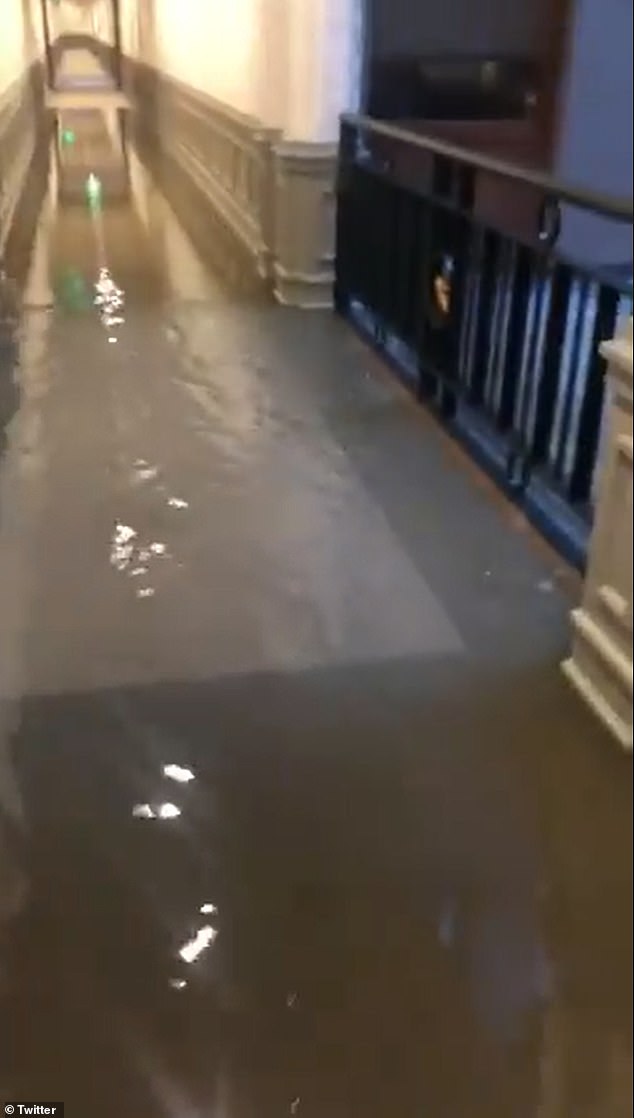 The footage was shot by Sloan Byerly as she documented the flooding between the E2.200 and E2.300 hallways in the building

The flooding in the downtown Austin area was a result of a series of storms in which four inches of rain fell in an hour with a flash flood warning in effect until 5.15pm throughout Travis County, according to KXAN.

‘It’s all hands on deck,’ Governor Greg Abbott said on Twitter as crews were seen cleaning up to get the building back in order.

Abbott also tweeted  that the issue of flooding is being addressed with the State Preservation Board and his office after Sunday’s incident.

The State Preservation Board told KVUE: ‘The flooding involves less than 1” of water in these areas and recovery operations will continue throughout the evening to minimize disruptions to legislative business on Monday.’ 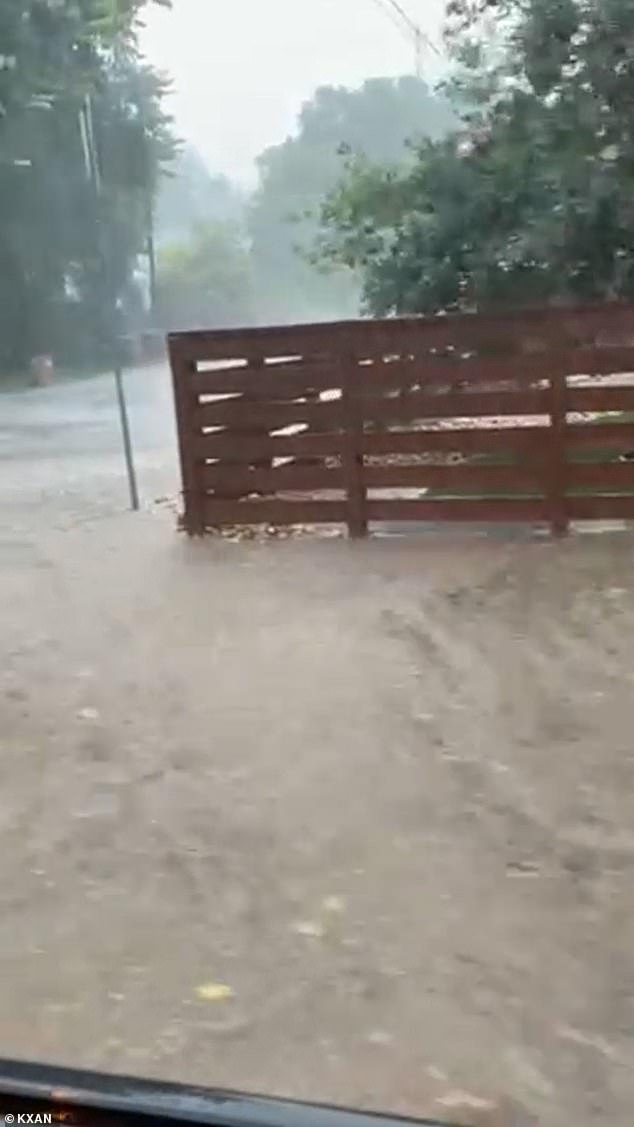 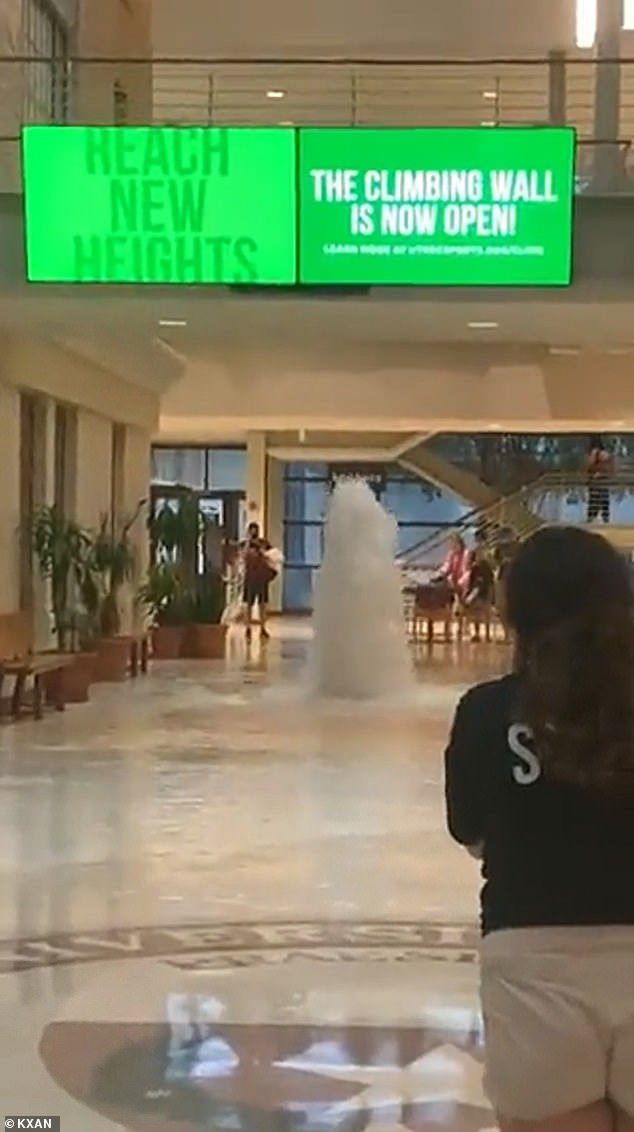 Indoor flooding was also visible in areas such as UT Austin in the bottom floor of the Gregory Gymnasium.

Water flowed out of the ground into the air like a fountain as was documented by Jonathan Sherchand.

The damage is currently being assessed by UT’s facility team, according to university spokesman Eliska S. Padilla

The gym was closed shortly after the incident and will remain closed until further notice. 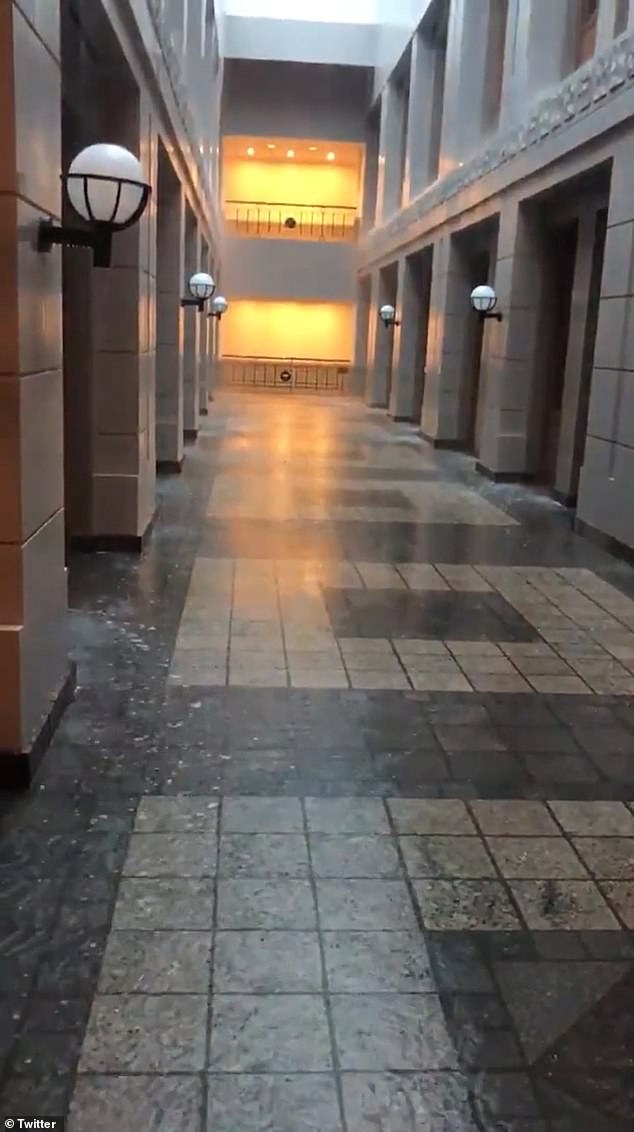 Other footage of the flooding captured local streets flowing, powerlines sparking, and vehicles submerged under inches of rainwater.

Texans have faced a rough year with challenging weather patterns as a rare winter freeze hit various regions of the state leaving many cold and unprepared.

Temperatures plummeted and many were left without power and running water leaving hundreds of Texans dead, mostly due to hypothermia.

Power companies such as ERCOT, the Electric Reliability Council of Texas, did not predict the severity of the storm and the effects it would have on residents. 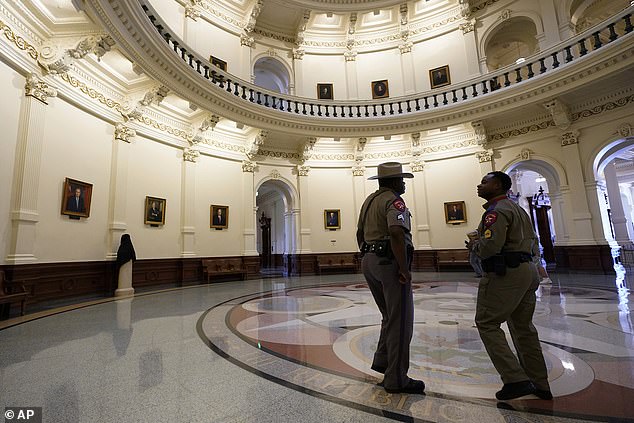 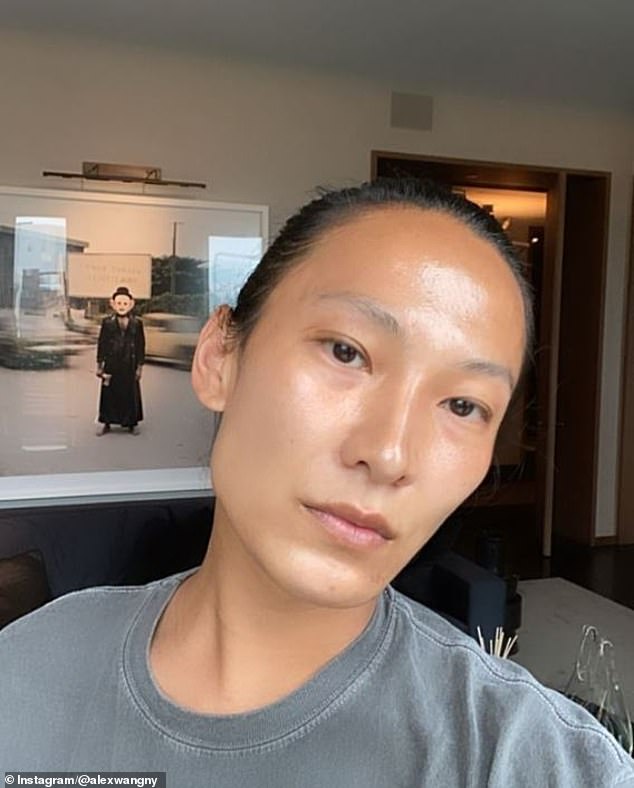 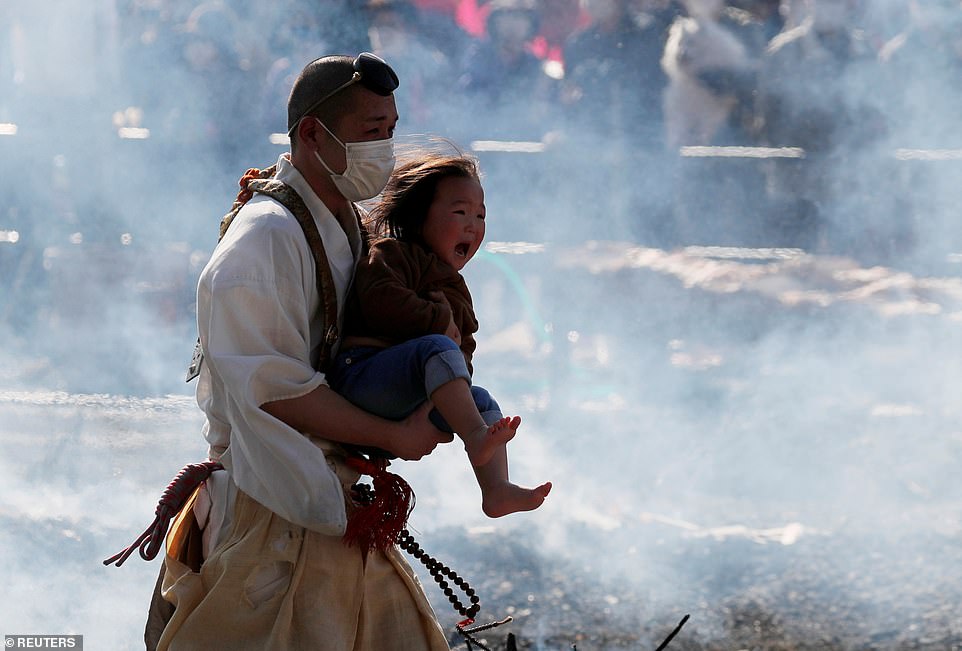 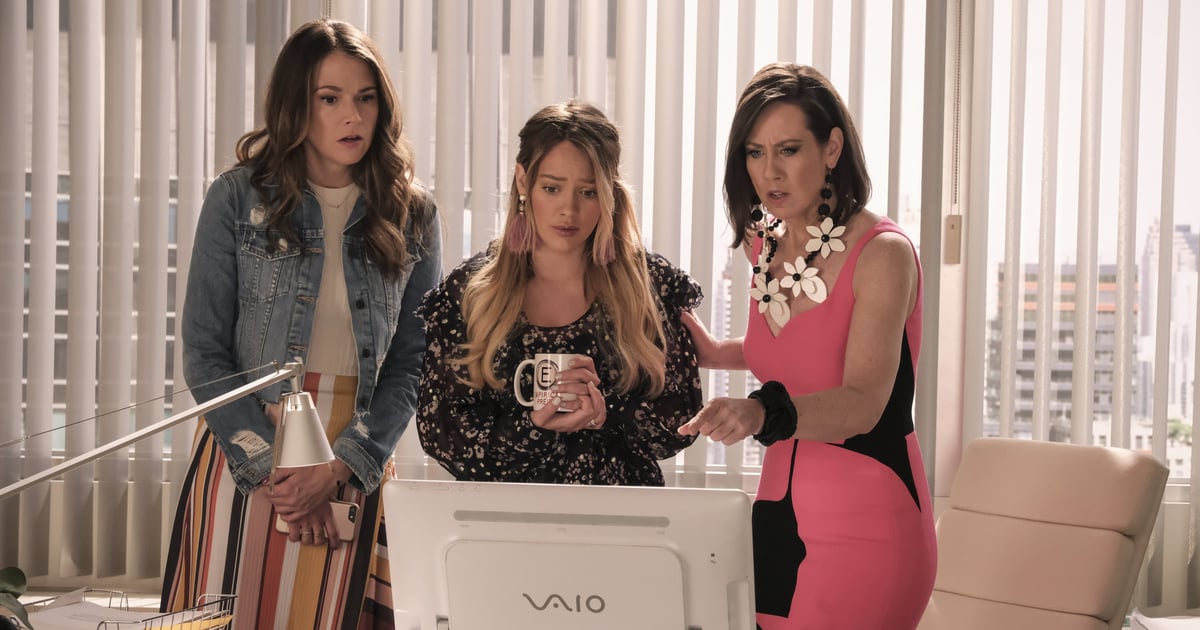 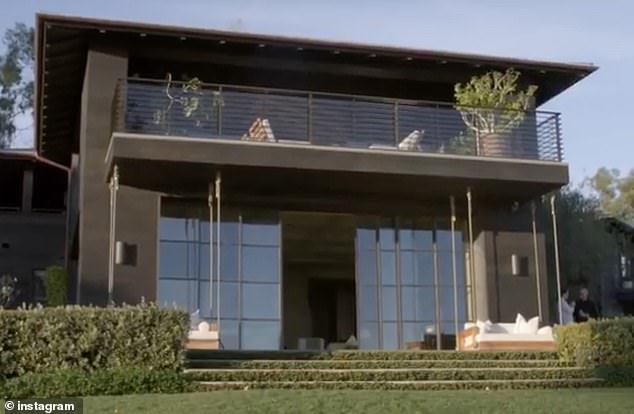 Best NFTs To Invest In For High Profits January 2022 – InsideBitcoins.com
41 mins ago