Dad, 40, is charged over deaths of his two children, 7 and 11, who fell from the bucket of backhoe he was driving then ran them over in Texas

A Texas dad has been charged with manslaughter after two of his young kids fell out of the bucket of a backhoe he was driving and died on Saturday.

Vijender Chauhan, 40, was arrested by state troopers after they were called to the home near Roanoke, a suburb of Fort Worth, the Denton Record-Chronicle reported.

Chauhan was driving the John Deere backhoe around 7.30pm on Saturday down a private road while a number of children and adults rode on the machine.

He then caused the front bucket to dump his two children Shivraj, 11, and Sonakshi, 7, who were riding in it to the ground.

The children were then run over by the backhoe, officials said. 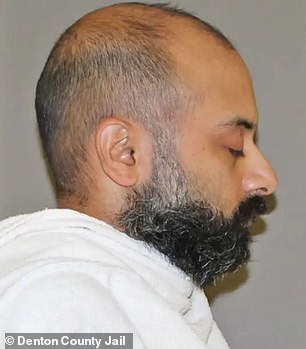 Vijender Chauhan, 40, was arrested by state troopers after they were called to the home near Roanoke, a suburb of Fort Worth 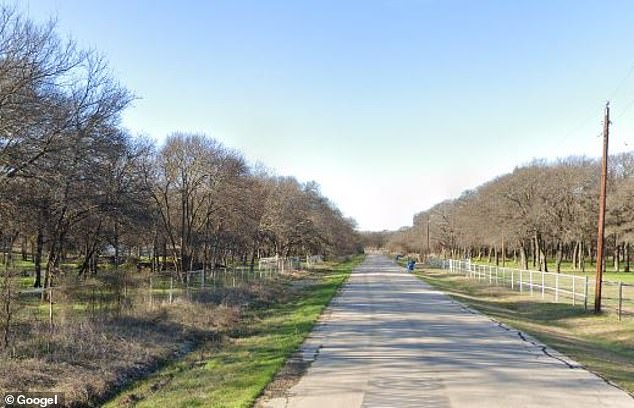 An adult was seriously injured, along with two other kids who were taken to a local hospital.

‘Preliminary investigation indicates a John Deere backhoe was traveling southwest on Chapel Hill Court with multiple children and adults riding on various moving parts of the backhoe,’ Lonny Haschel, a spokesperson for the Texas DPS told the Denton Record-Chronicle.

‘While in motion, the driver of the backhoe operated equipment causing the front bucket to dump, and occupants riding in the bucket fell to the ground.’

Chauhan’s children attended the Trinity Valley School, a private K-12 school in Fort Worth where tuition costs $24,920 per year, according to the school’s website.

Head of School Blair Lowry wrote an email to parents about the incident, obtained by the Fort Worth Star-Telegram. 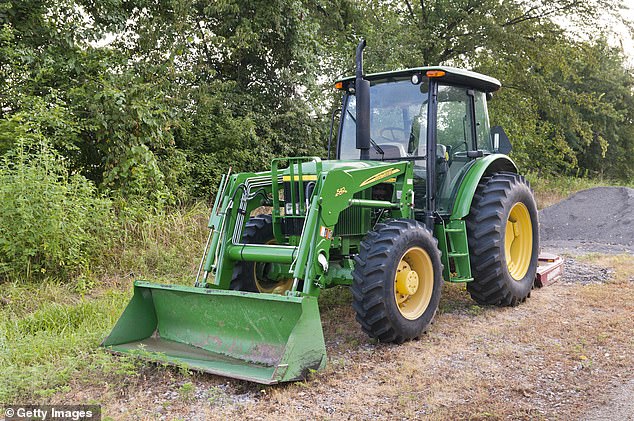 A stock image shows a John Deere backhoe, believed to be similar to the one used in the incident

‘It is difficult to find the words to express the sorrow we all feel for the loss of our young students,’ Lowry wrote.

According to the outlet, counselors talked with grieving classmates on Tuesday.

‘Teachers, coaches, and administrators have provided opportunities for students to navigate their grief or to find solace in play or routine,’ Lowry wrote.

‘We will continue to support our students in the days and weeks to come.’

Denton County jail records show that Chauhan was charged with two counts of manslaughter, three counts of endangering a child and one count of aggravated assault with a deadly weapon. 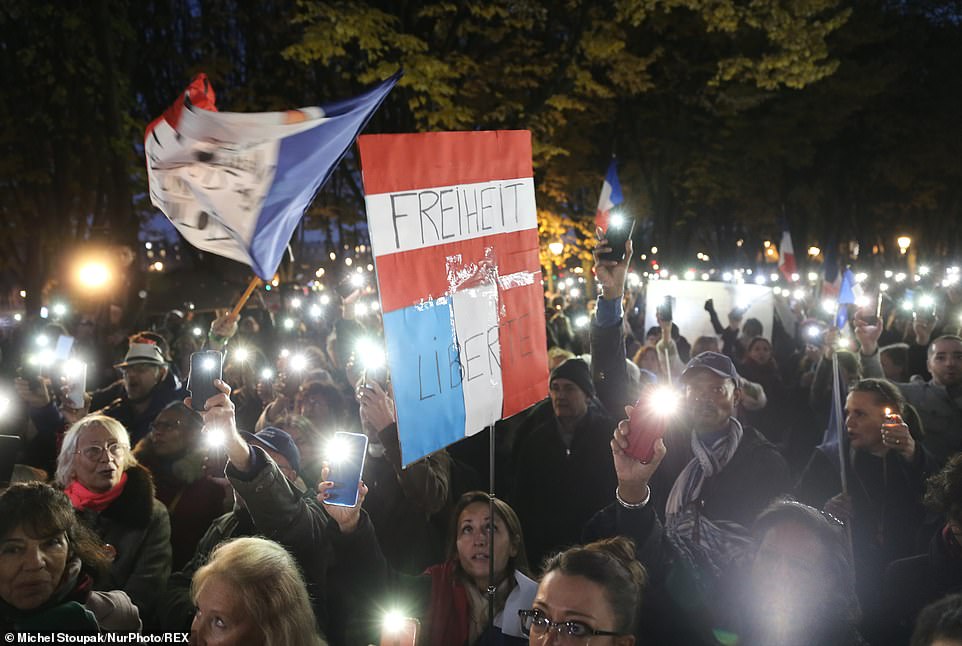 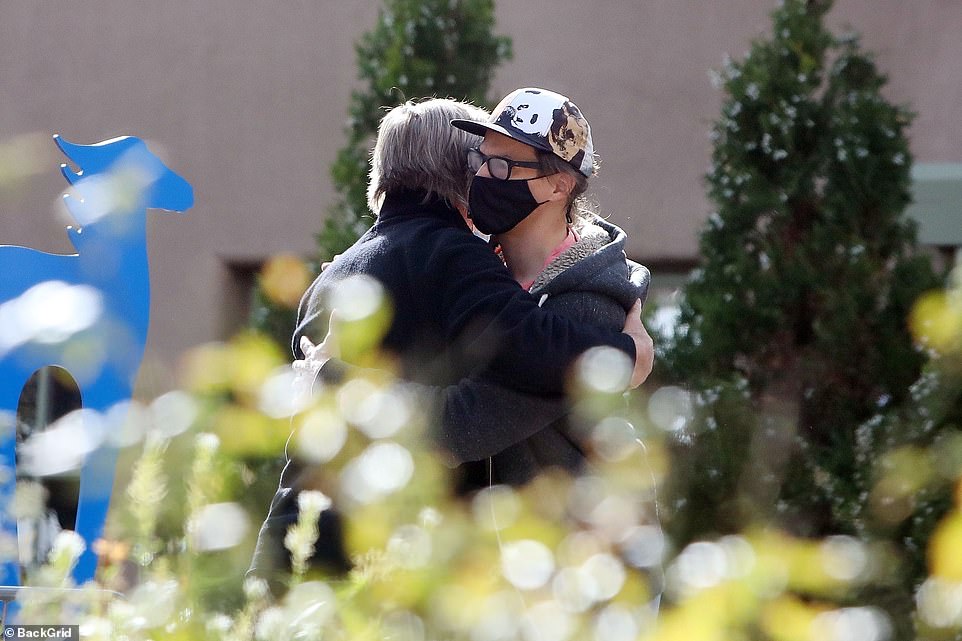 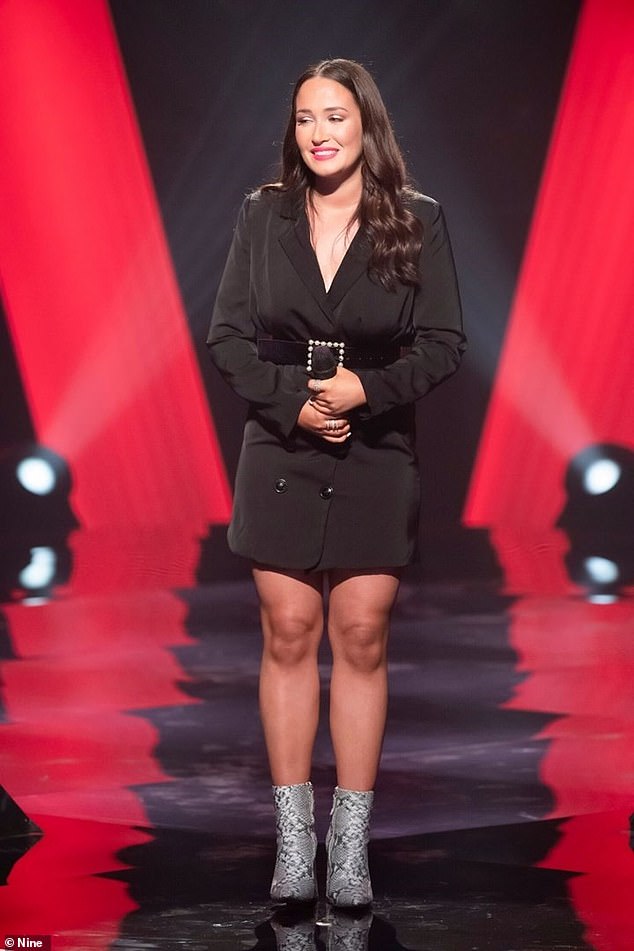 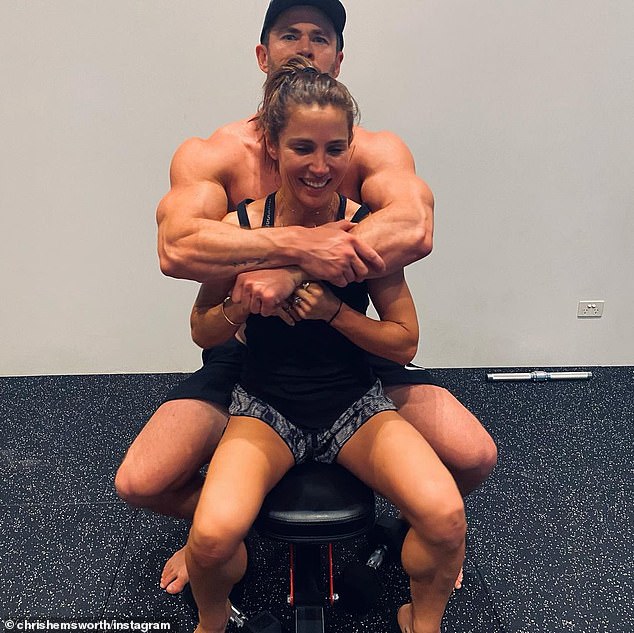