Benjamin Elliott, 17, from Katy, Texas, has been charged with murder for allegedly stabbing to death his twin sister, Meghan, which he claimed to have done in his sleep

A 17-year-old Texas boy has allegedly confessed to killing his twin sister but told authorities he was sleeping when he repeatedly plunged a knife into her neck.

Benjamin Elliott was booked into the Harris County Jail on Thursday on a count of murder for the brutal slaying of Meghan Elliott, which took place inside the family’s home in Katy early Wednesday morning.

During a Thursday morning court hearing, a judge set Benjamin’s bond at $100,000, but he was not present during the proceedings because he is in the mental health unit.

A prosecutor revealed that Benjamin has admitted to stabbing Meghan, but told deputies that he believed he was sleeping or dreaming at the time, and only realized what had happened when he pulled the knife from his twin’s neck.

‘The defendant stated after realizing he was not dreaming, he removed the knife and placed it next to the complainant, turned on the light to the bedroom and applied pressure to the wound with a pillow,’ a prosecutor stated, according to Click2Houston.

Benjamin then called 911 to report the stabbing, and was instructed by the operator to perform CPR on his sister until paramedics arrived.

While on the call with the emergency dispatcher, the teen alerted his parents, who woke up and rushed into Meghan’s bedroom to find their son performing CPR on their daughter.

According to the prosecutors, the parents can be heard screaming and crying in the background.

Harris County sheriff’s deputies are pictured on the scene of the fatal stabbing in Katy, Texas

In court on Thursday, attorneys said Benjamin had no history of sleep disorders and had not ingested any drugs or alcohol.

Authorities said the 17-year-old suspect will be tried for murder as an adult.

Benjamin and Meghan Elliott both attended Cypress Park High School, and neighbors recalled seeing them walking together to and from the bus stop, reported 13WMAZ.

One neighbor recounted recently seeing Benjamin open an umbrella to shield his twin sister from the rain.

Harris County Sheriff Ed Gonzalez stated on Wednesday that deputies were dispatched to an address in the 4100 block of Brown Meadow Court in Katy at 4.45am and found Benjamin on top of his sister performing CPR on her bed.

Meghan was pronounced dead at the scene from multiple stab wounds to the neck. 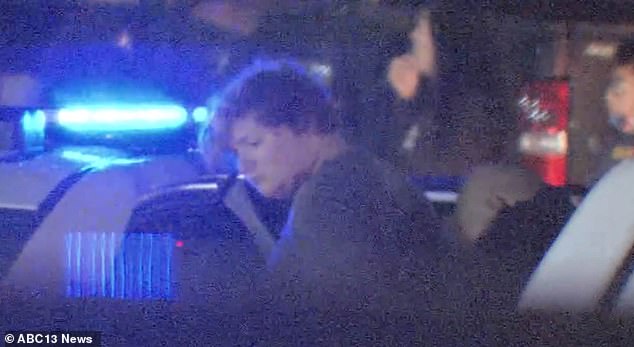 During a press conference, Sgt. Greg Pinkins, with the sheriff’s office’s homicide division, revealed that Benjamin was the one who placed the 911 call, summoning deputies to the scene.

Responding officers found the teenage stabbing suspect performing CPR on his twin sister in an attempt to save her life, reported ABC13.

The siblings’ parents were at home at the time of the violent incident but were said to be asleep.

Deputies recovered a knife at the scene of the attack, but they had to obtain a search warrant to look for additional evidence inside the family’s home because the twins’ parents refused to let anyone in.

Pinkens said no motive has been revealed, according to KHOU11.

According to the authorities, there had been a previous call to service at the home on Brown Meadow Court stemming from an unspecified family disturbance.

Rolls goes on a roll: Luxury brand to produce a fleet of electric cars 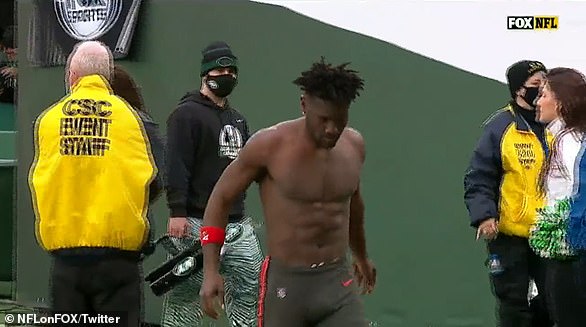 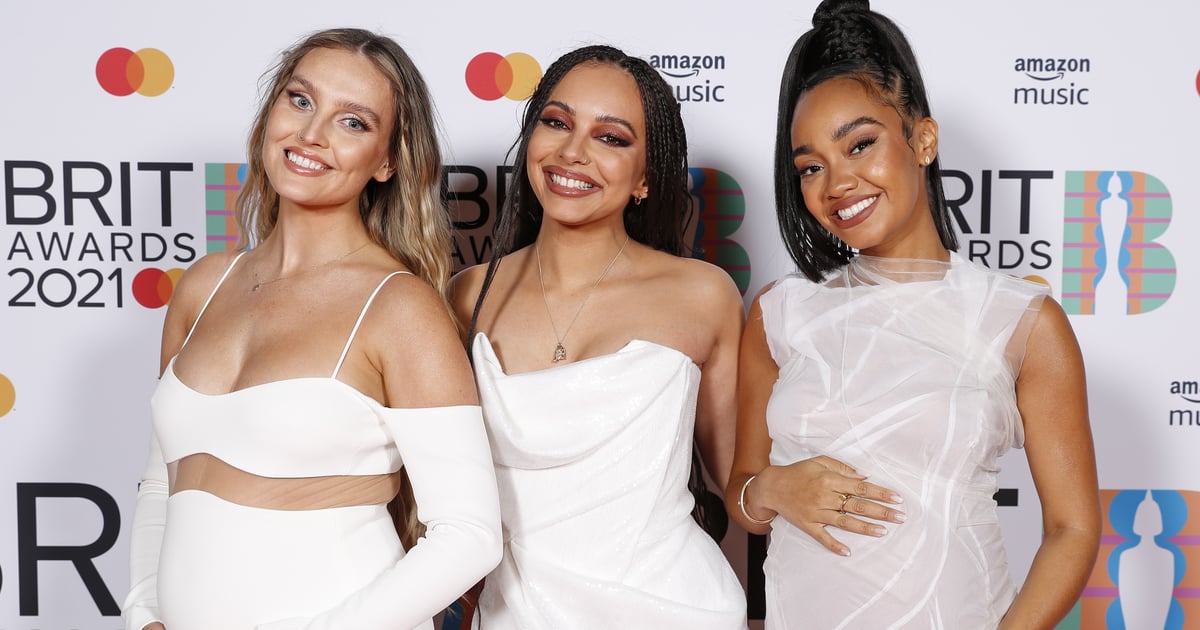 Little Mix Just Made History With Their BRIT Awards Win, and We’re Over the Moon 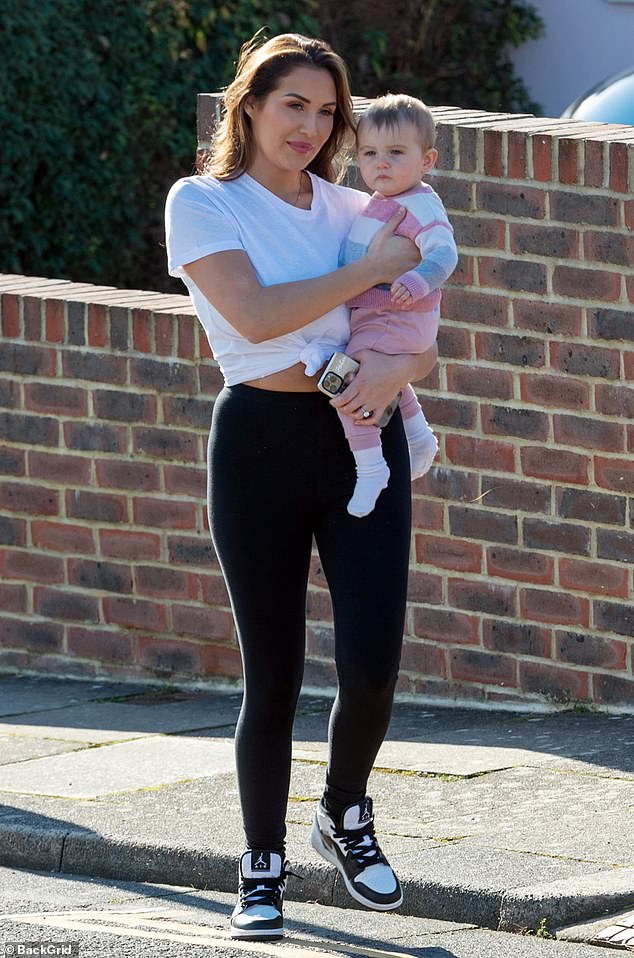 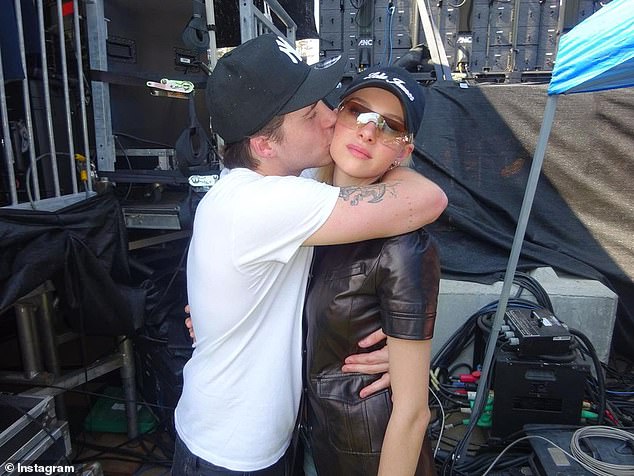 “Encanto” Is a Certified Hit — So Will There Be a Sequel? Here Are the Chances.
49 mins ago