Tessa Thompson is developing a project based on freshman author Raven Leilani’s book Luster, which came out in August 2020. Leilani’s book quickly rose to the top of several bestseller lists, including Barack Obama’s favorite books of 2020! Now, the story will come to life on HBO with the help of Thompson. On Oct. 25, it was revealed that the actress is the driving force behind the project inspired by Luster. “What is life,” Leilani reacted on Instagram alongside the news. The book explores intersections of race and identity, class, and love.

What Is Luster About?

Leilani’s Luster follows the story of Edie, a young Black artist living in New York City. Edie’s journey takes a twist once she meets and moves in with a white man named Eric who is in an open marriage with his wife Rebecca. The young Black artist then has to navigate a new world in the suburbs of New Jersey and also becomes the expected mentor of the couple’s adopted daughter Akila, who is also Black. Her “unlikeability” is something “Black women feel, but have to suppress in order to survive,” Leilani told Elle, adding, “It felt like I had to be very careful, but at the same time I tried not to be careful. I tried to be free.”

“Luster marks the daring debut by Raven Leilani, a seminal voice for her generation,” Thompson told Deadline. “In her work, which defies categorization, there is an astonishingly singular quality that speaks to spirit of the types of narratives Viva Maude aims to showcase — bold, beautifully crafted, unapologetically human, imaginative and unconventional — it is thrilling to be teamed with Gaumont and the stunning talents of Jackie Sibblies Drury and Lileana Blain-Cruz to develop this story at HBO, the perfect home.” 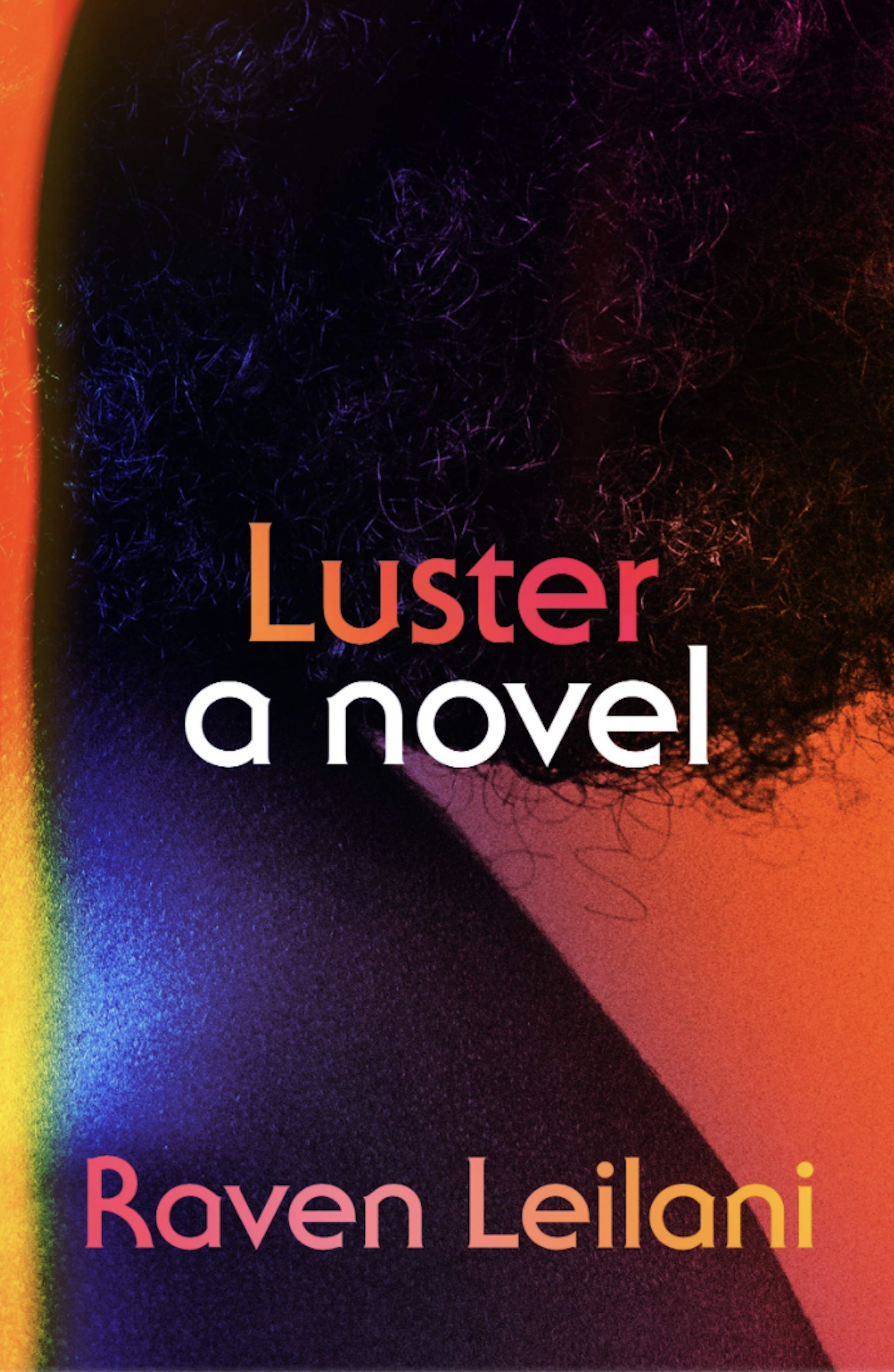 What Is Tessa Thompson’s Role in the Project?

Thompson is named an executive producer in the project along with Kishori Rajan, who are working under the actress’s production company Viva Maude. Playwrights Jackie Sibblies Drury and theatre director Lileana Blain-Cruz are writing the screen adaptation and Gaumont film company is helping with the creation, per Deadline.

When Is It Coming Out?

There has yet to be a release date set.

BREAKING: Facebook changes parent company's name to Meta to distance itself from its many scandals 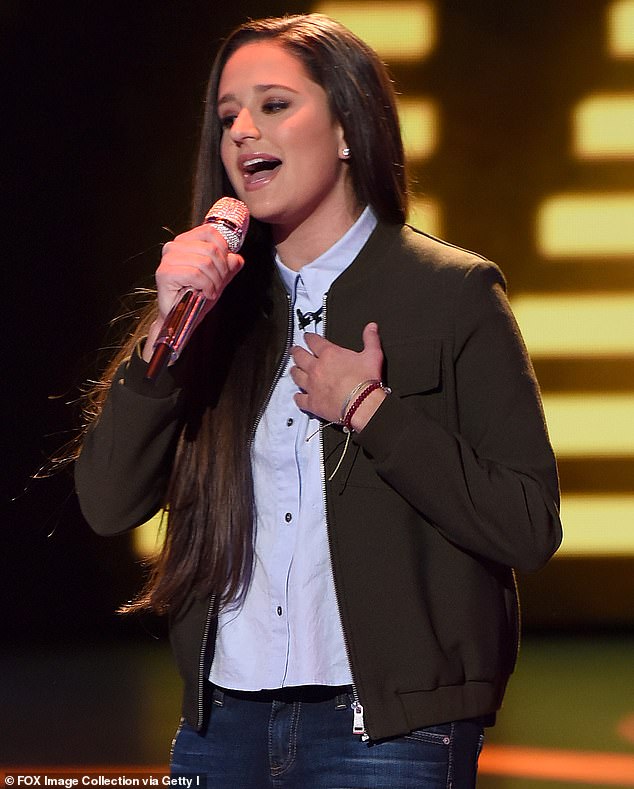 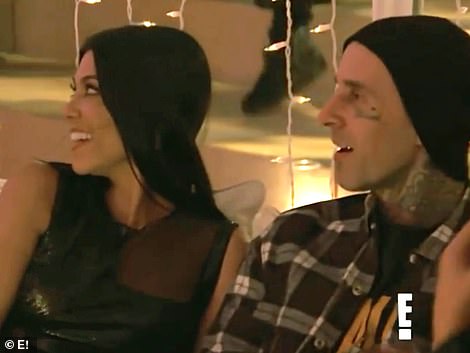