The Tennessee Department of Health (DOH) is going to stop all vaccine outreach to minors in the state.

The drastic move comes directly from Health Commissioner Dr Lisa Piercey, according to internal documents and e-mails obtained by the Tennessean.

All vaccines – not just the COVID-19 vaccine – are included in the decision.

The DOH is making the move amid pressure from state Republican lawmakers to scrap vaccine efforts in the state and accusations that health officials were peer pressuring minors to get shots.

Currently, any American aged 12 or older is eligible for a COVID-19 vaccine.

But, under the new guidelines which were described in a report on Friday and restated in a mass email to staff on Monday, any information the Tennessee DOH distributes about teenage vaccination must be stripped of official logos.

Minors who have already received their first shot of a COVID-19 vaccine will also not receive postcards or other reminders to schedule and receive their second shot.

Additionally, schools can also no longer be used as vaccine clinics, even to give the vaccine to adults.

The department is also not to reach out at all to teens to remind them to stay on the recommended vaccine schedule, or post information regarding vaccines anywhere targeted towards teens.

Currently, 43 percent of Tennesseans have received at least one dose of a COVID-19 vaccine, trailing all but five U.S. states, according to data from the Centers for Disease Control and Prevention (CDC)

Coronavirus cases are trending in the wrong direction with Volunteer State seeing a 520 percent increase over the past two weeks from 82 cases a day on June 30 to 508 cases per day on average on July 13.

More than 60 percent of cases are also believed to be linked to the highly transmissible Indian ‘Delta’ variant.

The move by the DOH not affects COVID-19 vaccination but also shots for other conditions such as measles, mumps and tetanus.

‘This. Is. Insane. Does Tennessee really want kids not to be vaccinated against measles, mumps or meningitis?’ Rep Ted Lieu, a Democrat from California, said about the decision on Twitter.

It come just days after the state’s top vaccine official was fired.

Fiscus, the medical director for vaccine-preventable diseases and immunization, was let go of on Monday for taking part in efforts to vaccinate minors in the state.

She wrote an op-ed in the Tennessean describing the lead up to her firing.

‘I will not sit quietly by while our public health infrastructure is eroded in the midst of a pandemic,’ she wrote.

The controversy began when she distributed a memo on May 10 informing vaccine providers that the Tennessee Supreme Court had previously ruled in Cardwell v Bechtol in 1987 that people over the age of 14 could receive medical care without parental consent.

She was accused of attempting to undermine parental authority, and was fired a month later. 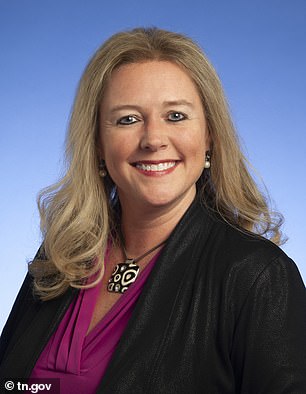 ‘It is the mission of the Tennessee Department of Health to ‘protect, promote and improve the health and prosperity of the people of Tennessee’ and protecting them against the deadliest infectious disease event in more than 100 years IS our job,’ she wrote.

‘It’s the most important job we’ve had in recent history. Specifically, it was MY job to provide evidence-based education and vaccine access so that Tennesseans could protect themselves against COVID-19. I have now been terminated for doing exactly that.’

Last month, Tennessee Republicans attempted to dissolve the entire state DOH after allegations that they were marketing the vaccine to children.

Republicans said that pictures on the department website showing a teen with a band-aid on their shoulder was proof that the agency was attempting to undermine parental consent.

‘It looks like there is a mission here, an agenda here, to have children vaccinated with or without parental consent,’ said state Sen Kerry Roberts, a Republican.

Health Commissioner Piercey refuted the claims, saying that only ten minors in the state were recorded to have received the COVID vaccine without parental consent – and three were her own kids.

‘I think there is a sense that we are hiding in dark alleys and whispering to kids, hey, come get vaccinated. We’re not doing that. We’re not encouraging that.’ Piercey said during a hearing.

‘It is an allowance, and we do believe that vaccination is the right thing to do for children, and so we don’t want to prohibit that, if that’s something they want to do.’

The effort to remove the department failed, though the DOH was ordered to scale back on promoting the vaccine to teens. 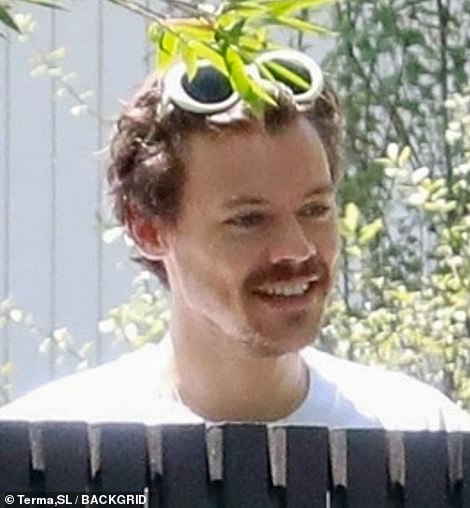 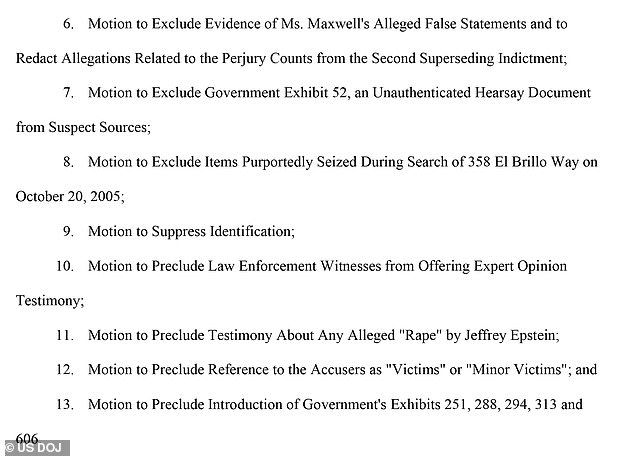 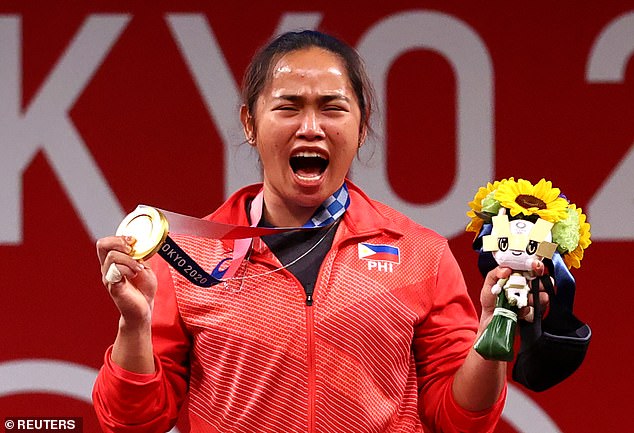 Tom Brady’s NFT Platform Raises $170 M: Everything you need to know.
48 mins ago