After skipping Leah’s birthday party, Amber Portwood finds herself in hot water with her daughter during the April 6 episode of ‘Teen Mom OG’.

Not only did Amber Portwood decide to not attend her daughter, Leah‘s, 12th birthday party, but she then took things to the next level during the April 6 episode of Teen Mom OG, when she told Leah that she though her celebration was “fake”. And then she wonders why Leah doesn’t want to spend time with her.

This week’s new episode started with Amber telling her mom that she’s still giving Leah “space” and letting the 12-year-old come to her when she decides she wants to spend time with her again. Amber’s mom didn’t think that was a good idea, as Leah is just a child, and if Amber isn’t careful, Leah may never contact her again. But Amber said she’s a firm believe in the idea that “absence makes the heart grown fonder”, so she feels that Leah needs to miss her. And Amber claimed that the space she gave Leah was working because she saw that Leah was looking at her Snapchat pictures. Yes, really.

There’s *a lot* more to come on this season of #TeenMomOG. 👀 pic.twitter.com/EYy4bq3jr4

But later, when Leah was seen talking to her dad, Gary Shirley, she told him that Amber sent her a message on Snapchat and said that the reason she didn’t attend Leah’s birthday party last week was because it was “fake”. Amber didn’t elaborate on what she meant by that, but told Leah she’d only understand when she’s older. Either way, Leah was offended by the fact that her mom would call her party “fake”, so Leah made it very clear that even if she repaired her relationship with her mom down the line, she’d never want to sleep at her house or do anything with Amber one-on-one. Leah said Amber just gave birth to her and stepmom Kristine is the one who’s been there for her since she was four.

Meanwhile, Tyler Baltierra and Catelynn Lowell met up with their adoption counselor, Dawn, to complain about the fact that they haven’t seen their firstborn daughter, Carly, in two years. Clearly, COVID had been a factor, and they acknowledged that, but when Dawn asked them if they had even reached out to Carly’s adoptive parents about doing a video call or anything, Tyler said no. So why were they acting as though Brandon and Teresa were keeping Carly from them? Even Dawn was confused by that.

Fortunately, Catelynn seemed receptive to Dawn’s advice, so she reached out to Teresa and asked if she could send Carly a digital frame with pictures from her and Tyler’s families, and Teresa said yes. Tyler, meanwhile, still didn’t want to reach out, as he was afraid he’d say something that would ruin their relationship. Then, he told Catelynn that if Brandon and Teresa ever decided to cut them off, he’d be fine with it — at least more okay with it than he said Catelynn would be.

“Space sometimes feels like the best thing.” 💔 Dawn pays @CatelynnLowell and @TylerBaltierra a visit to talk through their current relationship with Carly on tonight’s #TeenMomOG. pic.twitter.com/4kZNxk9qLU

Later, Mackenzie McKee‘s youngest son pooped in a friend’s garage after Josh headed back to Oklahoma. She was so embarrassed — especially after he also started biting his teacher and other classmates — so she called some sort of therapist to see what may be wrong with him. And the therapist couldn’t believe how many stresses Mackenzie’s son had been subjected to over the last few months (his grandmother’s death, moving to Florida, etc.), but she said those stresses are the reason why he’s acting the way he is. So she agreed to meet with him and try to help get him back on track.

As for Maci Bookout — her son, Bentley, attended his grandfather Larry‘s 60th birthday party, where his dad, Ryan Edwards, tried telling him that his mom’s been lying to him about things. He and his wife, Mackenzie, still believe that Maci’s been brainwashing Bentley into not liking him, so they’re still not taking ownership or responsibility for Ryan’s addiction issues — cool. Fortunately, Ryan still called Bentley’s therapist to schedule a meeting, just as Maci and Bentley had hoped he’d do.

Finally, Cheyenne Floyd spent the entire episode nervous for the results of Zach’s genetic test that will determine whether their unborn child will have VLCAD like Ryder. 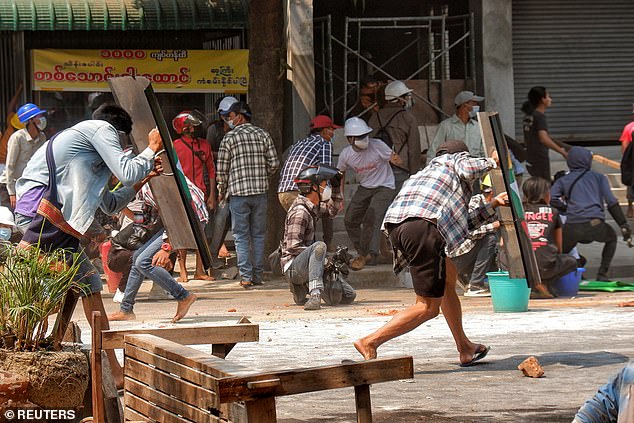 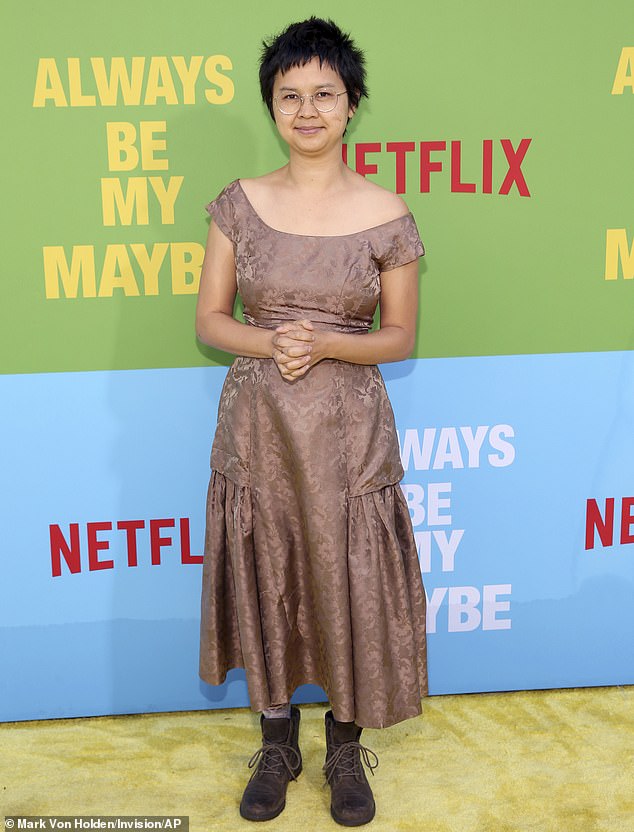 Charlyne Yi accuses James Franco of being a ‘sexual predator’ 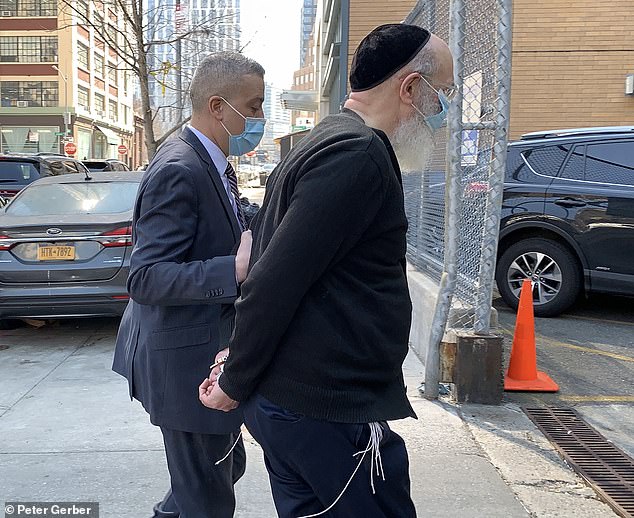 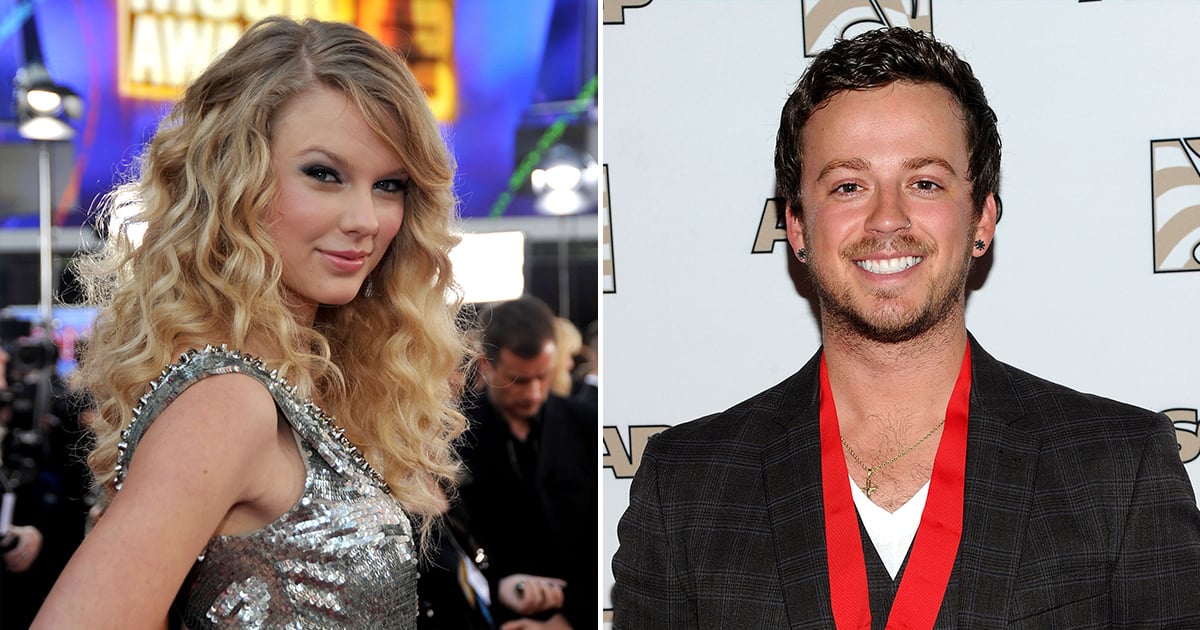