Texas Sen. Ted Cruz slammed Senate Democrats for holding a hearing Wednesday on his state’s restrictive abortion law, saying they were doing so to ‘demonize Texas’ because blue state residents were ‘fleeing’ for Texas and Florida.

‘Look, what this is really about is trying to demonize Texas and trying to demagogue on the question of life,’ Cruz said during his turn to ask questions at the Senate Judiciary Committee hearing.

He said that ‘when it comes to demonizing Texas’ he understood the Democrats’ incentive to do so.

‘I just looked up the statistics in the year 2020 of what states people are moving out of. The No. 1 state is New Jersey, the No. 2 state is New York, the No. 3 state is Illionois,’ Cruz noted. ‘Where do the people from Illinois go? Clearly they don’t go to the hellholes like Texas or Florida.’

‘Well, no, actually that’s exactly where they go,’ he continued. ‘They go to Texas and Florida. Why? Because we actually have jobs there, we have low taxes and we protect people’s rights.’

The controversial Texas law went into effect on September 1 and bans abortions after six weeks.

It doesn’t include a carve-out for victims of rape or incest.

It also emboldens citizens to rat out people seeking abortion and those helping them.

It’s been called a ‘heartbeat’ bill because an ultrasound can start detecting a flutter – of where a baby’s eventual heart will be – around this time.

Republicans have pointed to that as proof of life.

‘The last I checked clumps of cells don’t have heartbeats,’ Cruz said at the hearing.

Witnesses, including Texas state Rep. Donna Howard, pushed back on this idea explaining to the senators that ‘the bill is based on a false premise that is meant to tug at one’s heartstrings: No abortion after a fetal heartbeat or cardiac activity can be detected.’

‘Developmentally, the embryo has no beating heart at six week’s gestation, but cardiac cells that emit electical activity can be amplified by a trans-vaginal sonogram and translated into a “whoosh, whoosh” sound as early as six weeks gestation – which is actually four weeks of pregnancy, which is only two weeks past a missed period, if you happen to have regular periods and keep up with them, which means before many even know they are pregnant,’ Howard testified.

The law is the most restrictive in the country and could be used to challenge the 1973 landmark abortion decision Roe v. Wade.

‘As someone who came of age pre-Roe v. Wade when it was not only illegal to get an abortion but also to get contraceptives, I can tell you I’m very concerned about going back and erasing all the progress we’ve made over the past century,’ Howard said.

‘Women’s ability to pursue education and employment opportunities over that time has been greatly enhanced by the ability to have autonomy over their own bodies, something that men enjoy despite the fact that they share 50 per cent of the responsiblity of the pregnancy, but oftentimes zero per cent of the consequences,’ she added.

The Supreme Court refused to immediately block the law.

The court’s decision stated it wasn’t a ruling on the constitutionality of the statute.

‘Texas made a perfectly reasonable decision to protect life. Life is valuable,’ Cruz went on.

He called Democrats ‘radical and extreme’ on the issue of abortion.

Both Cruz and Texas Sen. John Cornyn, also a member of the Judiciary Committee, questioned the appropriateness of the hearing.

At the top of his remarks, Cruz knocked the Democratic leadership for not holding hearings on the southern border and ‘big tech.’ 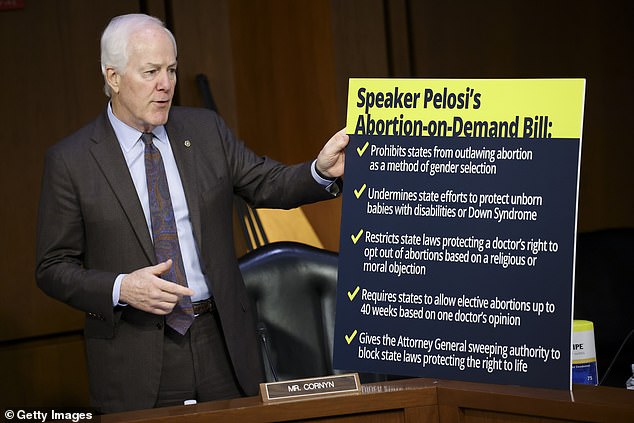 Sen. John Cornyn, Texas’ other senator, also slammed Democrats in the hearing calling it ‘part of a concerted effort to intimidate and bully the members of the Supreme Court’

He added, ‘I think it’s really inappropriate for the federal government – for the Senate Judiciary Committee – to try and single out individual states.’

Cornyn came armed with a poster knocking a bill passed in the House last week that aims to codify Roe v. Wade, portraying it as too extreme.

Cornyn also called the hearing ‘part of a concerted effort to intimidate and bully the members of the Supreme Court.’

At the hearing, Democrats and Republicans bickered over whether it was appropriate for the Supreme Court to use the so-called ‘shadow docket.’

The terms refers to when the justices break from standard procedure and make a ruling sans explanation.

The Court didn’t hear oral arguments and based the decision not to intervene only on court filings.

Durbin accused the conservative justices of using the maneuver when it aligns with their political biases.

‘The Supreme Court has now shown that it is willing to allow even facially unconstitutional laws to take effect when the laws align with certain ideological preferences,’ he said in his opening remarks.

‘Constitutional rights for millions of Americans should not be stripped away in the dark of night, even at the Supreme Court,’ Durbin said.

‘It is already too late for many Texans whose rights have been suspended, and who have been forced to leave the state to seek reproductive health care the Constitution already guarantees them. But it is not too late for the rest of the country and the Court to change course,’ he added. 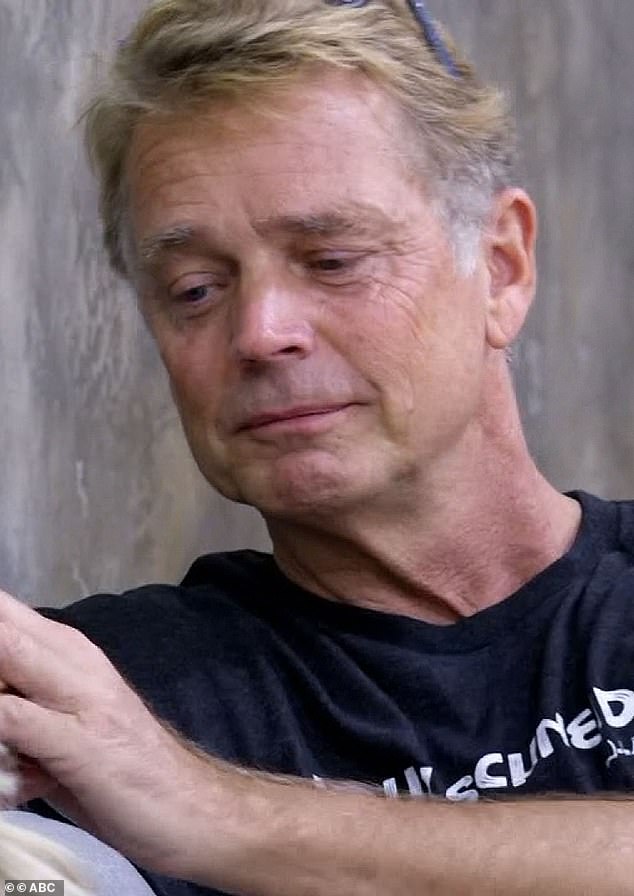 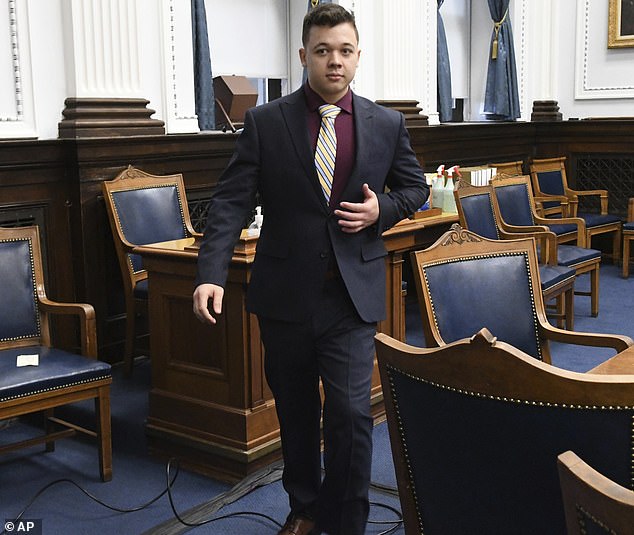 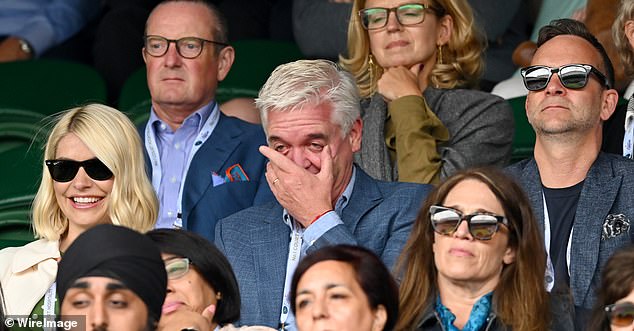 Echo: What to Know About Marvel’s Groundbreaking Hero Before She Gets Her Own Spinoff
43 mins ago