TALK OF THE TOWN: The Crown’s Vanessa Kirby reveals she wants to be able to burp on camera in all her future film roles

After playing the wonderfully ill-mannered Princess Margaret in The Crown, Vanessa Kirby says burping will be the way forward for all her acting roles.

‘Being a woman is so imperfect and messy. There are ugly parts and there are beautiful, exquisite parts – so if I can burp in all my films I think I’d be happy,’ Vanessa, 33, says ahead of her new flick Pieces Of A Woman, in which her character belches while giving birth.

‘I don’t want to show a perfect version of a woman I don’t identify as being like me. I think it was important to reflect being unpleasant or unpalatable, uncomfortable, unattractive.’

I’d say the chances of Vanessa being unattractive, no matter how often she burps, are pretty remote! 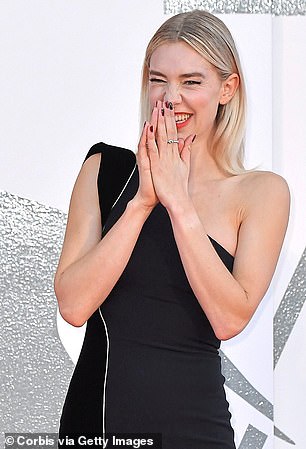 Vanessa Kirby, pictured left playing Princess Margaret in The Crown, says ahead of her new flick Pieces Of A Woman, in which her character belches while giving birth

Despite reports that they rescued their marriage in 2016, the Duke and Duchess of Norfolk are living separate lives, it seems.

I hear that instead of residing at the family seat, Arundel Castle, with her husband, the Duchess instead has a house nearby with views of the castle.

The Duke and Duchess married at Arundel Cathedral in 1987 in front of 800 guests.

They had five children before splitting in 2011, but reportedly reunited five years ago.

I am not sure if Facebook has a category for this kind of relationship status update!

Trust the Lawn Tennis Association to be as draconian as decency will allow this tennis season.

Word reaches me that spectators at both Queen’s and Wimbledon will be required to wear masks at all times – even outside!

The LTA’s guidelines read: ‘Masks will be required to be worn within the seating bowl and around the venue, unless eating or drinking.’

My sources at Queen’s tell me this news is the talk of the clubhouse. But here is some good news: as all one does at Queen’s is quaff champagne, nibble sandwiches and dunk strawberries into cream anyway, we’ll all be exempt! 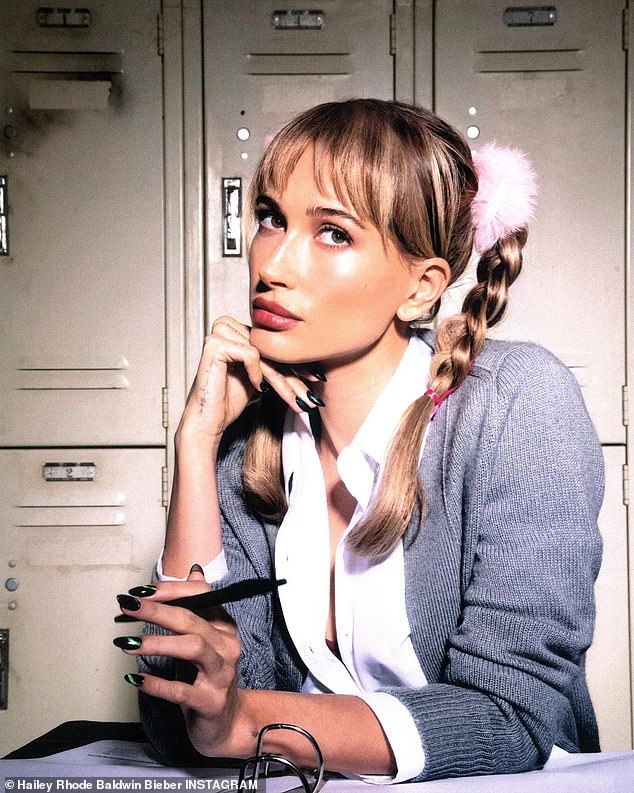 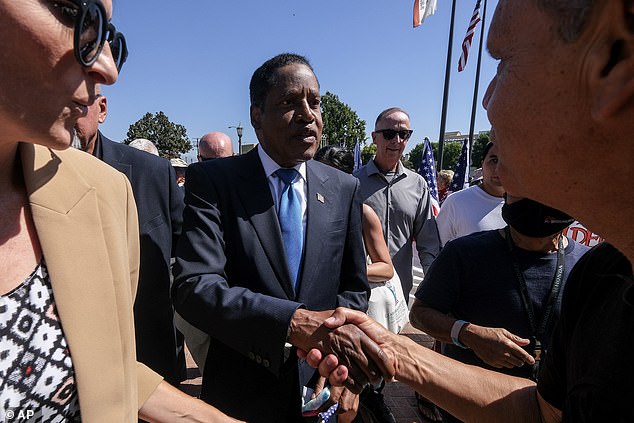 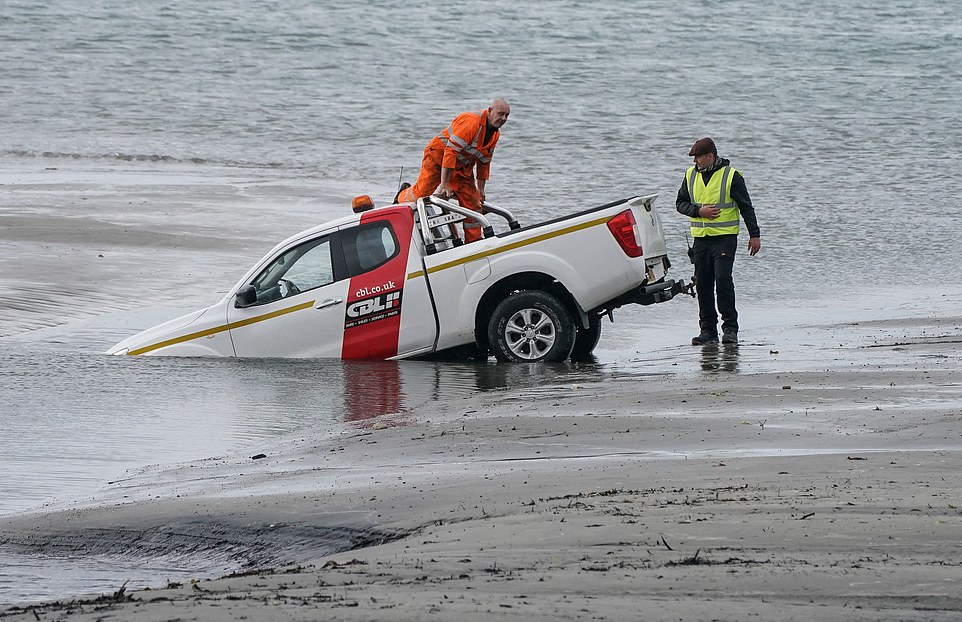