By Jennifer Newton for MailOnline

Passenger plane cabin windows may become a thing of the past if this idea takes off.

A cabin design company can customise the interior of a private jet with wall-to-wall OLED screens that can display movies or landscapes of the customer’s choosing.

‘In the future, aircraft windows may become obsolete,’ says Yasava, the Swiss firm behind the concept.

Cabin design company Yasava says it can customise the interior of a private jet with wall-to-wall OLED screens that can display movies or landscapes of the customer’s choosing. This rendering shows a jet interior with a calming underwater scene 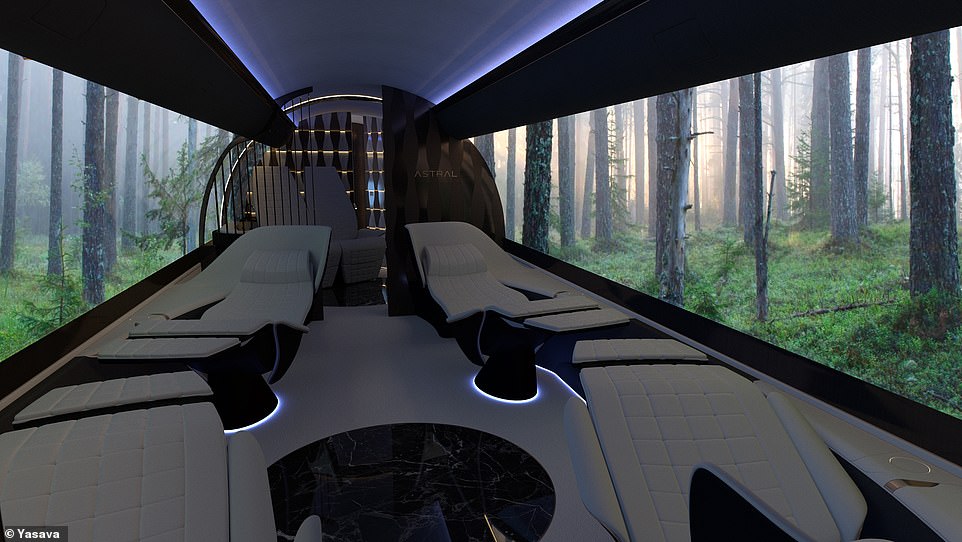 According to Yasava, the OLEDs can be used on ‘select surfaces, replacing traditional wood veneers’.

There are various sizes available and the screens ‘can be added together to meet any size requirement’, with the firm able to ‘have them cover existing windows’.

Views on the OLEDs can be changed at the flick of a switch while the plane is in motion, with the design firm saying ‘you imagine it, we can do it’ when asked what type of landscapes could be displayed. 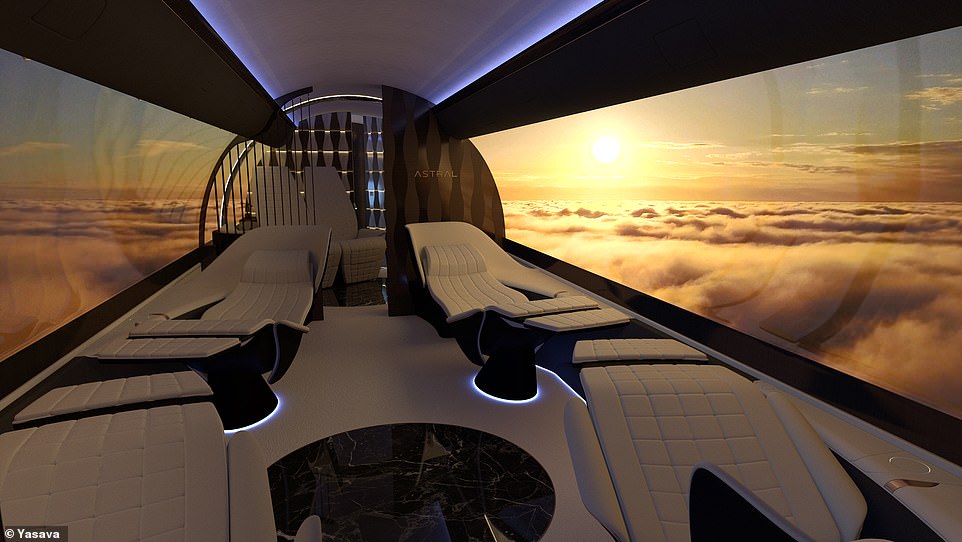 According to Yasava, the concept has proved popular with its customers – ‘they can’t stop talking about it’ 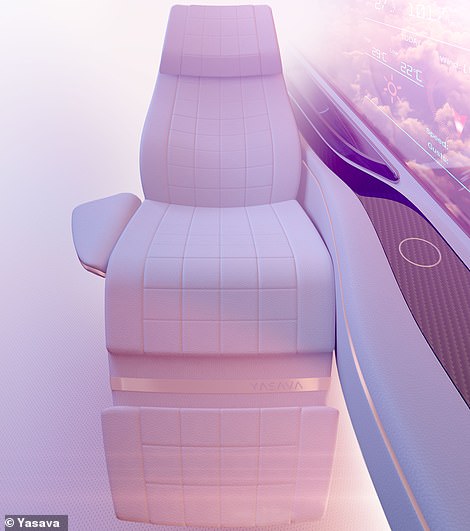 Yasava’s publicity shots show the screens displaying a calming underwater scene, a relaxing forest and a golden sky above the clouds.

When we asked if movies or TV shows could be displayed on the screens, ‘yes, indeed!’ was the reply.

According to Yasava, the concept has proved popular with its customers – ‘they can’t stop talking about it’.

It says it is currently working on five designs for aircraft.

However, it points out that the OLED screens aren’t available as a bolt-on retrofit. A customer must opt for the company to carry out a full cabin design and upgrade of their plane interior and ask for the screens to be included in the package.

Prices are on application.

In addition, Yasava says that for one of its cabin designs it can offset the CO2 emitted during the design and building process in a carbon offsetting scheme.

In 2018 Emirates said that ultimately passenger planes would do away with windows.

This will make aircraft lighter – and thus more fuel-efficient – as well as stronger, faster and able to fly at higher altitudes, it argued. 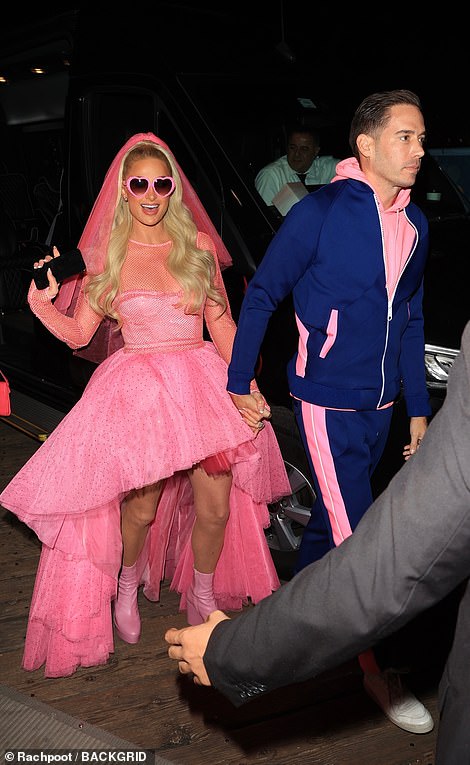 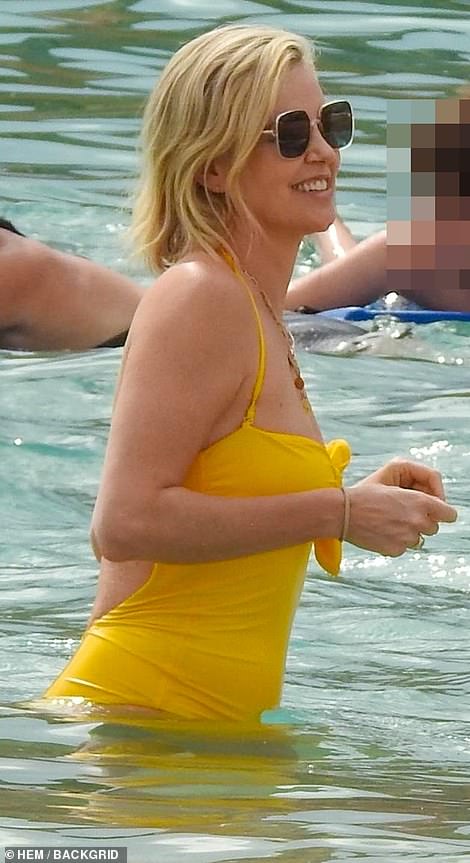 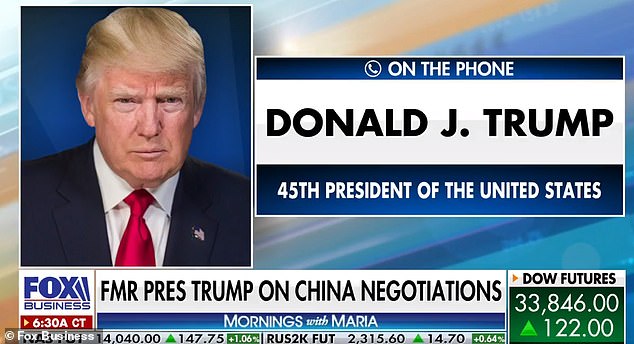 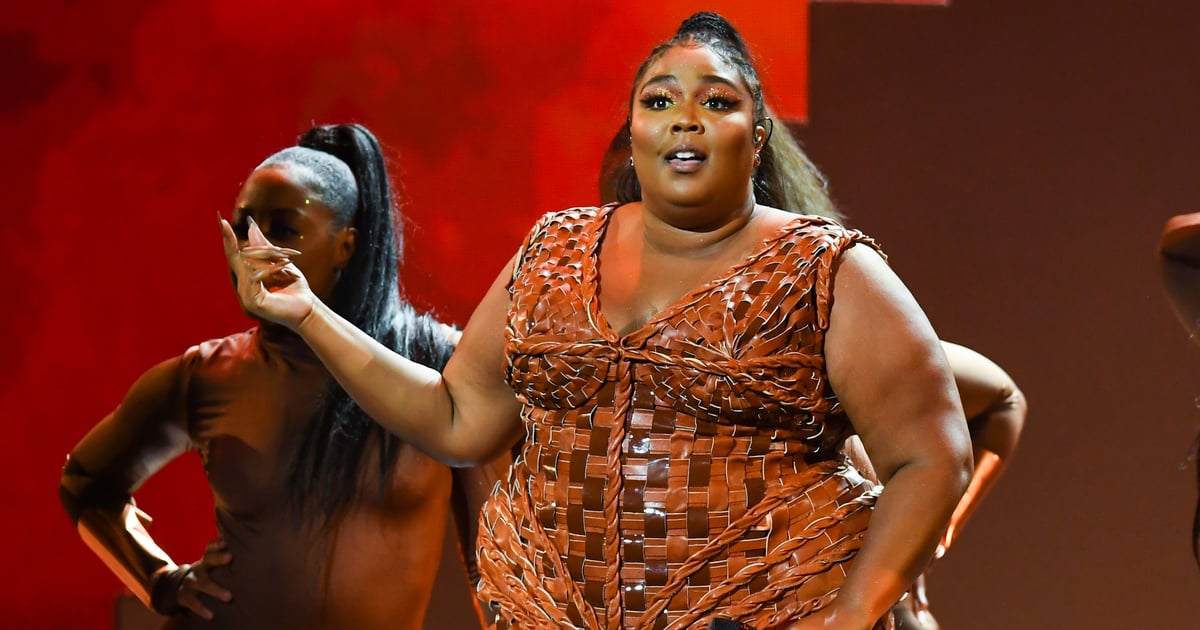