Swimmers along a 14 mile stretch of beach in Los Angeles from Malibu to Marina Del Rey are being told to avoid going into the Pacific Ocean following a sewage spill that saw 17 million gallons dumped into the sea.

The Los Angeles County Department of Public Health has warned people to avoid swimming, surfing and playing in the ocean, particularly around storm drains, creeks, and rivers following the spill which happened last month.

Public health officials have been testing the water every day since the spill exactly one month ago on July 13th but bacteria levels are still exceeding state standards.

The sewage was discharged over an eight-hour span into Santa Monica Bay. Beachgoers are being told to avoid the water around Santa Monica Pier in Santa Monica among others 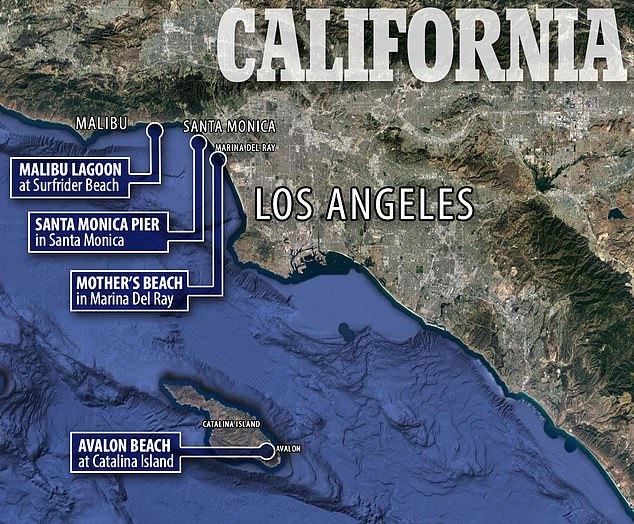 Visitors to Malibu Lagoon at Surfrider Beach, Santa Monica Pier in Santa Monica, Mother’s Beach in Marina Del Rey and Avalon Beach at Catalina Island, 50 feet west of the pier are being told to avoid going in the water.

The backup kicked off an emergency system that released untreated sewage into Santa Monica Bay through a one-mile outfall over a period of eight hours.

At the time, state officials say residents were spared an even greater disaster.

The outflow, which makes up only 6 percent of the plant’s daily amount of sewage, prevented the plant from ‘going completely offline and discharging much more raw sewage.’ 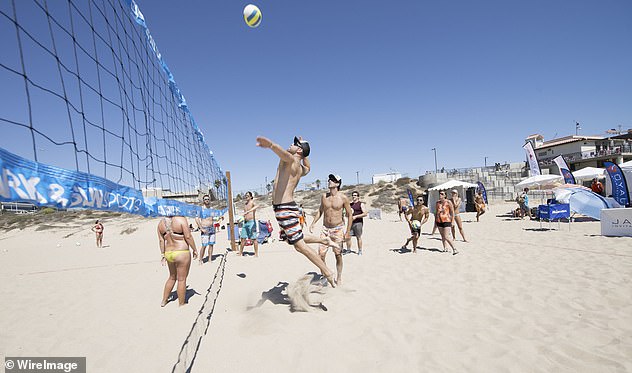 Beachgoers were told to avoid the areas until water samples came back negative for ‘elevated bacteria.’ One month after the spill, levels are still above state guidelines 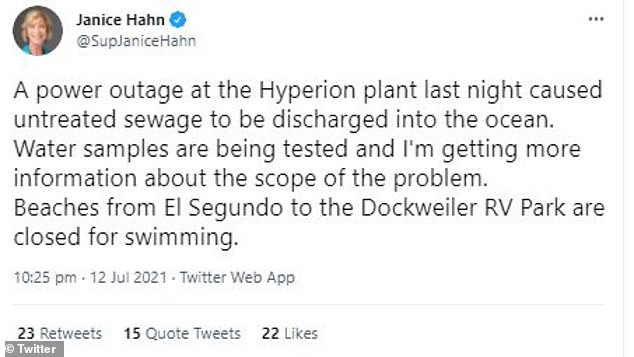 Some blamed state officials and plant operators for the spill, though later evidence showed it was caused by unknown debris that caused a backup

Local politicians are now demanding answers into what caused led to the swage leak.

Lieu has said he would like to see an investigation launched by the Environmental Protection Agency and National Oceanic and Atmospheric Administration.

The city has been discharging sewage at the Hyperion plant location since 1894, two years after it bought 200 acres of beachfront property in the area.

The first treatment facility at the site began operating in 1925.

'Name your price': Kaley Cuoco offers to buy horse that was cruelly punched at Olympics 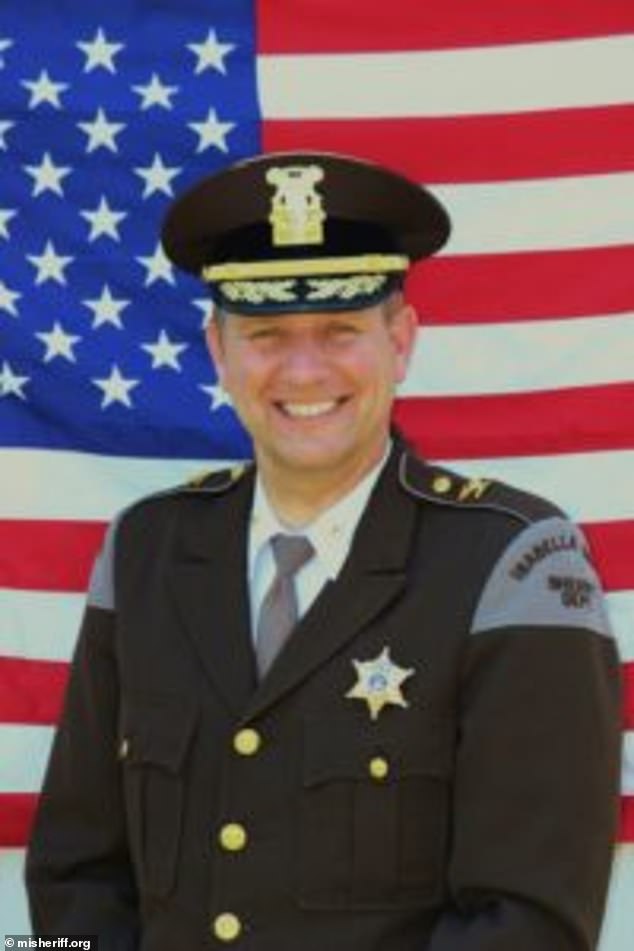 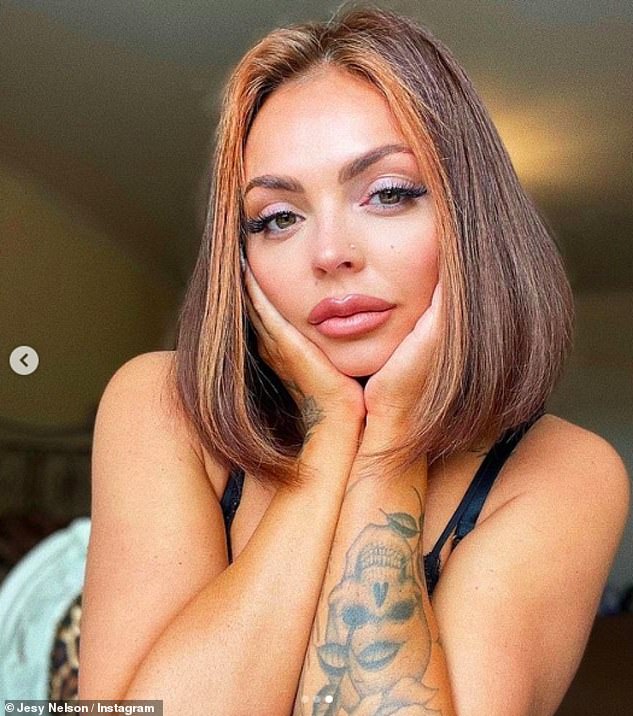 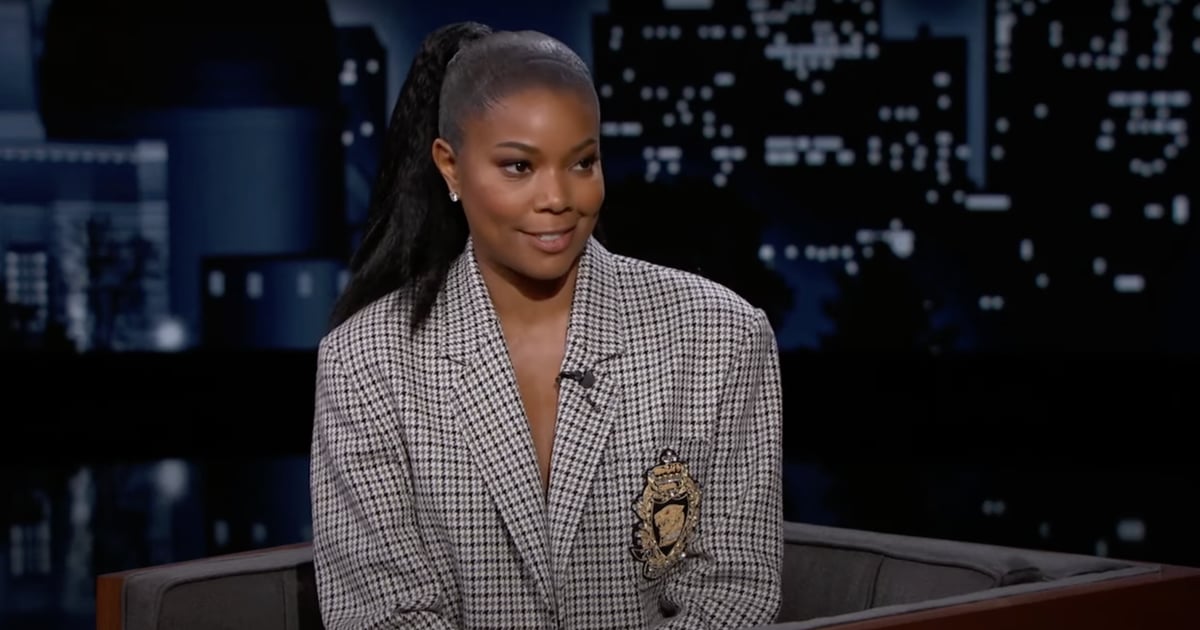 According to Gabrielle Union, She’s Quite the Strip Club “Connoisseur”