Our favorite LA besties are coming back for another season of Sweet Life: Los Angeles — please cue the Blxst “Gang Slide” theme song! HBO Max has officially renewed the unscripted, Issa Rae-produced series for season two after its wildly popular debut this summer. Sweet Life: Los Angeles gives us a refreshing glimpse into the lives of a group of ambitious Black 20-somethings who are navigating their way through love, friendships, career goals, and more in South LA. The main cast include Tylynn Burns, Amanda Scott, P’Jae Compton, Jerrold Smith II, Cheryl Des Vignes, Jordan Bentley, and Briana Jones — all of whom we hope to see return to the show.

“We are thrilled with the success of Sweet Life: Los Angeles,” HBO Max’s Jennifer O’Connell said. “The incredibly talented Issa Rae and her producing partners delivered an elevated, purposeful series, which featured the fun, inspiring and challenging moments that young adults face navigating relationships and careers.” According to SVP Rebecca Quinn, fans of the show have really embraced the friend group, adding, “We can’t wait to see where they take us for season two as they continue to shine an important light on Black culture in South Los Angeles.”

We’re beyond excited to hear that the show’s success in season one prompted a well-deserved season two renewal. And while an official premiere date hasn’t been revealed quite yet, trust us when we say we’re already counting down the days. Until then, we’ll continue to gush over the cast’s cutest pictures together! 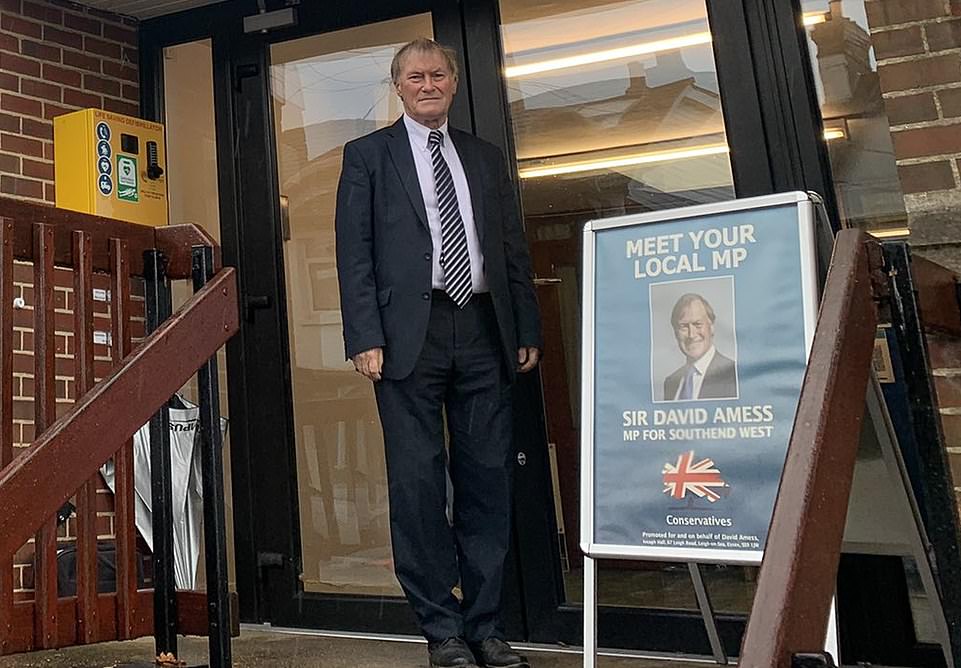 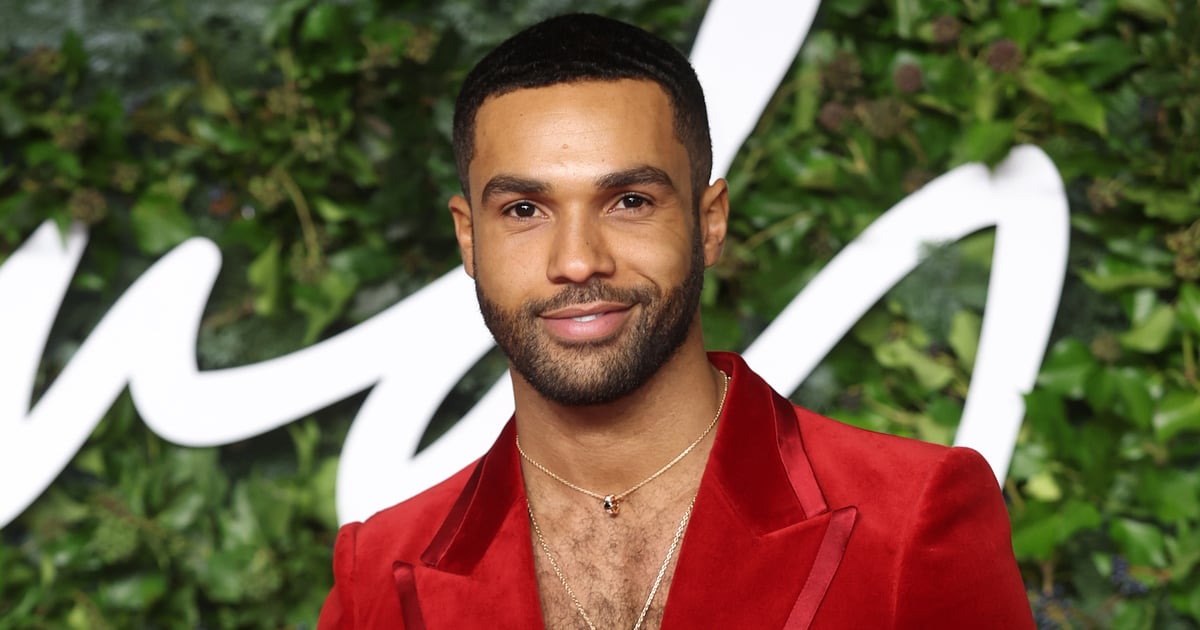 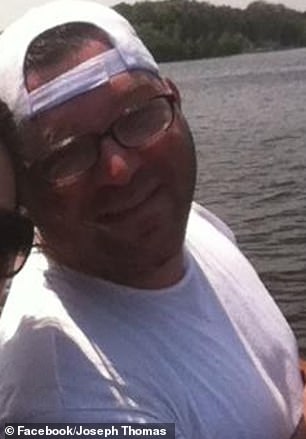