A white Andover student who was on the Peru trip with New York Times reporter Donald McNeil where he used the N-word claims he also told the group that racism was ‘over’, and that ‘black Americans can get out of the ghetto if they want to’.

The trip was in 2019 and was part of the Times Journey program – a money making venture where seasoned Times reporters took people on guided educational tours in different parts of the world.

Sophie Shepherd was among the group who paid $5,000 per person for the educational trip with McNeil in Peru.

It was called ‘Public Health and Development in the Andes’ and involved day trips, activities and stays in hostels. At the time, she was a student of Phillips Academy at Andover, a prestigious boarding school in Massachusetts, and was 17 at the time, having just completed her senior year.

Now, she is a student at The University of Iowa. It’s unclear if all of the kids on the trip were from the school, or if she’d arranged it privately.

She told the Times in an article published on Sunday that the N word was not the only racist thing McNeil said. 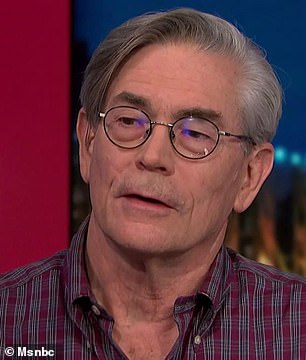 Sophie Shepherd was among the group who paid $5,000 per person for the educational trip with Donald McNeil in Peru

According to her, he also said: ‘It’s frustrating because black Americans keep blaming the system but racism is over, there’s nothing against them anymore — they can get out of the ghetto if they want to.’

Shepherd said she tried to argue with him but that he shot back: ‘This is the thing with these liberal institutions like Andover — they teach you the world should be like this but that’s not how reality is.’

She said that he was ‘grumpy’ but that she fell sorry for him.

‘There was this atmosphere where people didn’t like him… He was kind of a grumpy old guy.’

According to Shepherd, McNeil had been talking to another student at lunch during the first day of the trip when he used the N word.

Earlier in the day, she’d run after him while the group was leaving their hostel to ask him about some of the criticism he’d faced over his book.

‘He got very defensive very quickly about it,’ she said.

Another student who was there told the Times that when Shepherd used the N word, he was unapologetic about it.

‘I’m very used to people — my grandparents or people’s parents — saying things they don’t mean that are insensitive. 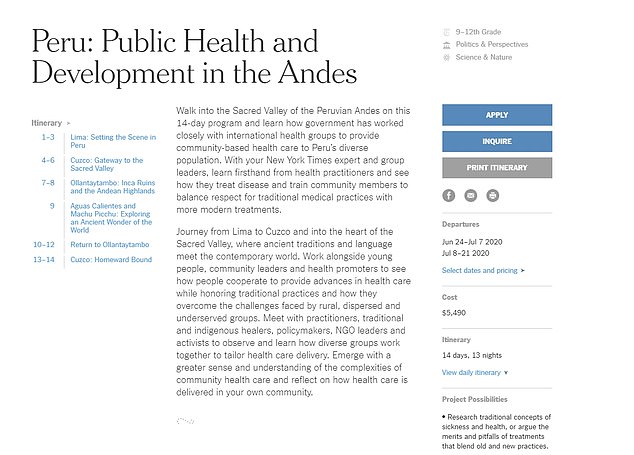 The trip that McNeil was in charge if was a 14 day, 13 night trip to the Andes to teach the kids about public health. It was part of the Times Journeys program

‘You correct them, you tell them, “You’re not supposed to talk like that,” and usually people are pretty apologetic and responsive to being corrected. And he was not,’ that student said.

The Times published her comments on Sunday along with more details about McNeil’s resignation.

He will continue working at the Times until March 1 and is declining to comment on the scandal until then.

He resigned last week after 150 staffers wrote a letter demanding that he be fired.

The students complained to the Times at the time of the incident and Dean Baquet, the newspaper’s Executive Editor, wanted to fire him but McNeil’s union fought it.

One source said that the union was going to take the newspaper to arbitration to protect McNeil.

The issue resurfaced in a Daily Beast article earlier this month.

His ousting has split staff.

Some say he didn’t deserve to have his career end over a ‘single word’. Others have pointed to the fact that he was one of the Times’ best COVID-19 reporters who featured regularly on the newspaper’s podcast, The Daily.

In response to Shepherd’s claims, McNeil told the Times: ‘I’m sure we’ll have different memories of conversations that took place that long ago.’ 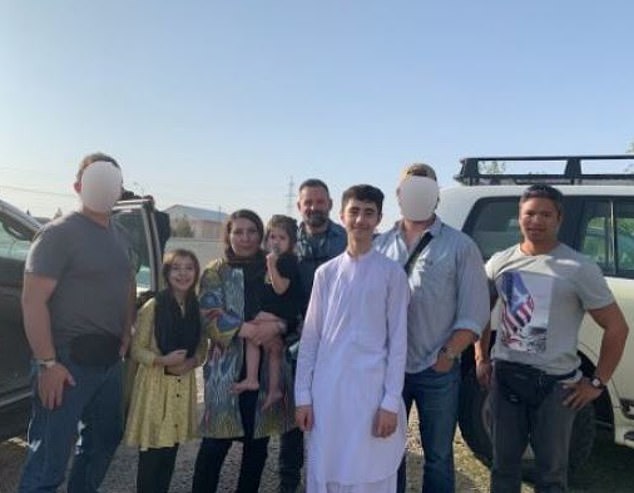 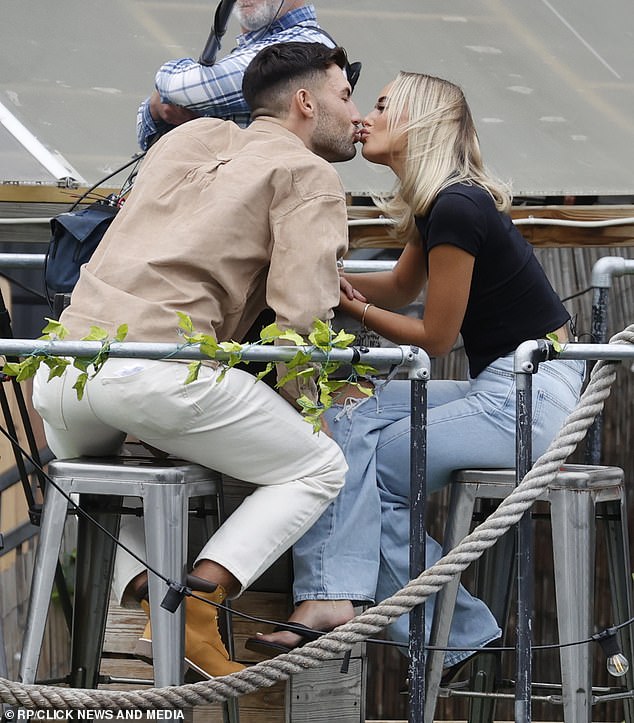 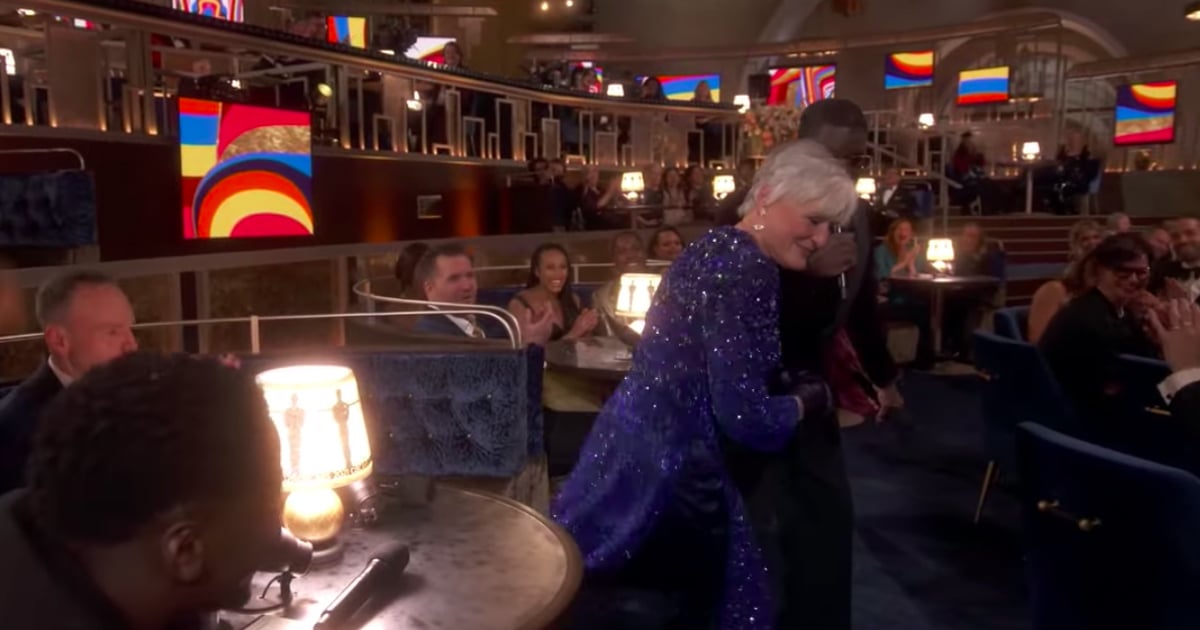 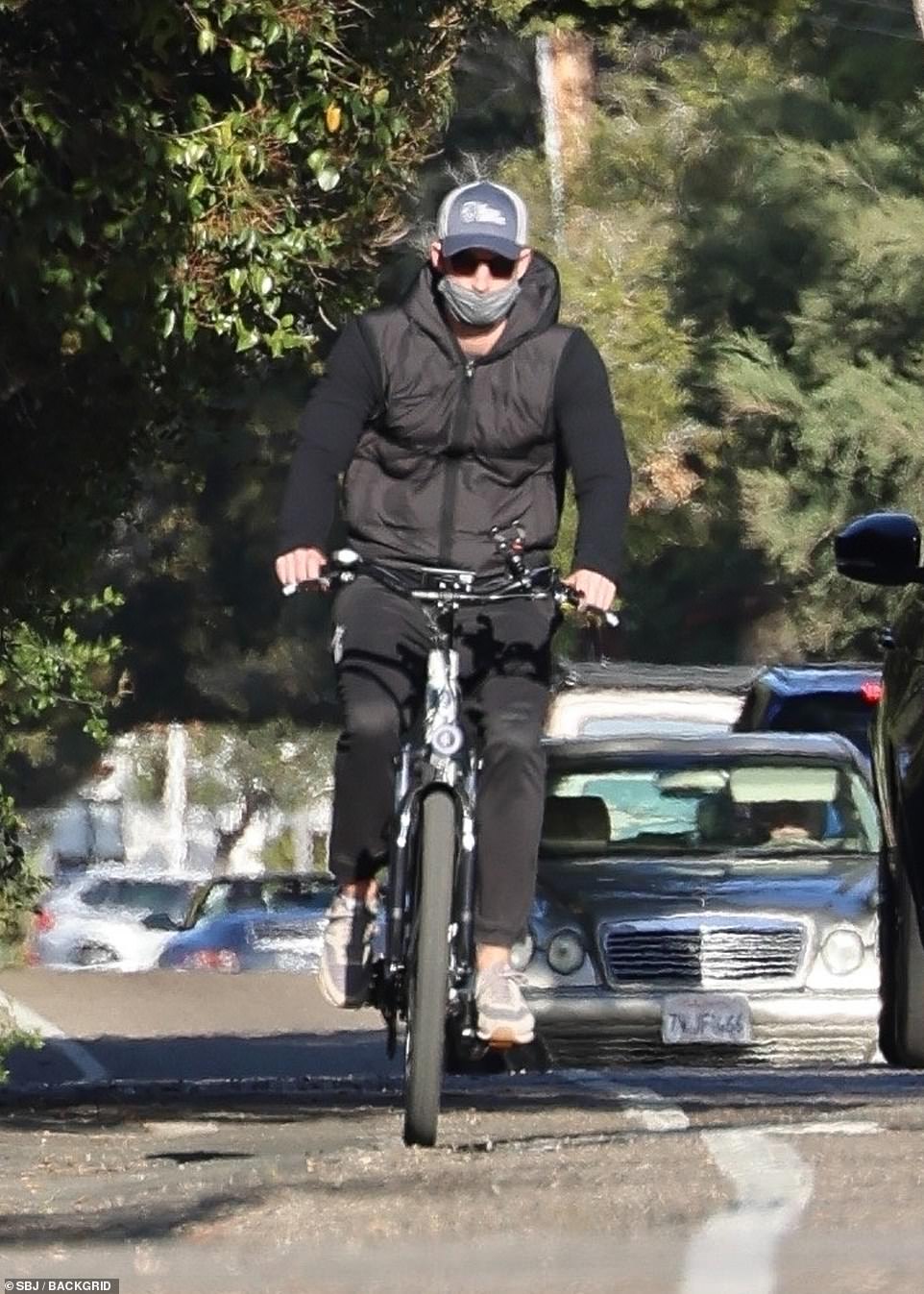