Stephen King has sparked fury after he fired off a mocking tweet, blaming Texas voters for this week’s catastrophic power outages that has left millions of residents in the dark amid a historic winter storm.

‘Hey, Texas! Keep voting for officials who don’t believe in climate change and supported privatization of the power grid! Maybe in 4 years you can vote for Trump again. He believes in the latter but not the former. Perfect,’ the best-selling author tweeted on Tuesday,

King, 73, an outspoken liberal who lives in Maine, quickly came under fire from furious commenters on both sides of the political spectrum, who collectively accused him of displaying a striking lack of compassion for Texans’ plight, and also for painting the whole state with a broad brush.

Stephen King, 73, came under fire on Twitter after sending this tweet directed at Texas voters amid this week’s deadly winter storms and power outages 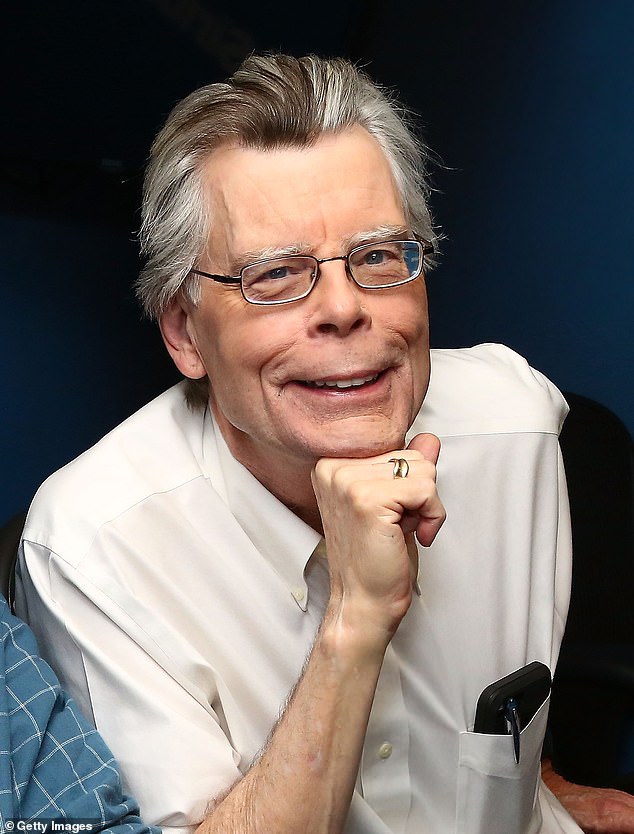 King, an outspoken liberal from Maine, has not deleted the controversial tweet

‘Hey Stephen! Texan here. Almost half of our citizenry is Democrat. Our voting laws are the MOST oppressive in the country and we are gerrymandered worse than most other states,’ tweeted user @smartsassylib. ‘But congrats on owning the citizens of a state that has more Democrats than Maine.’

Another peeved commenter wrote: ‘I’m sitting in the dark, shivering until my teeth chatter, afraid to sleep because I’m too cold. If I die in this, leave my body on his doorstep, please and thanks.’

User @kris10sthoughts chimed in: ‘So I guess it’s cool that me and my family suffer in the cold because we don’t live in the right state? Cool. Good to know. I’d think that one of our country’s beloved authors would know not to make sweeping generalizations about an entire state, yet here we are.’

Many of the tweets criticizing King’s ‘hot take’ on the disaster unfolding in Texas exhorted him to not kick people when they’re down, and to take into account political realities that are beyond average voters’ control.

‘There are dems in Texas & they’re working their a** off in the face of gerrymandering & voter suppression. They don’t need this chauvinistic bs,’ one tweet read. 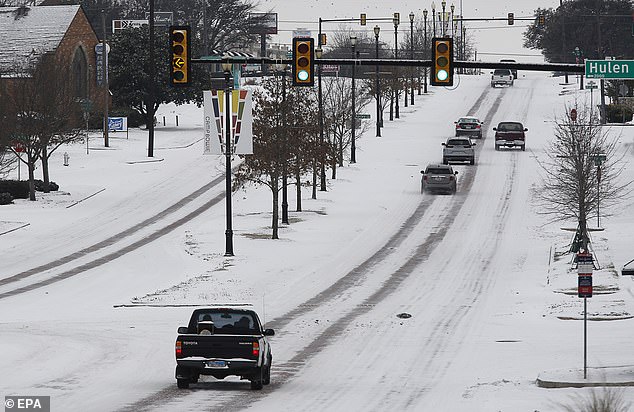 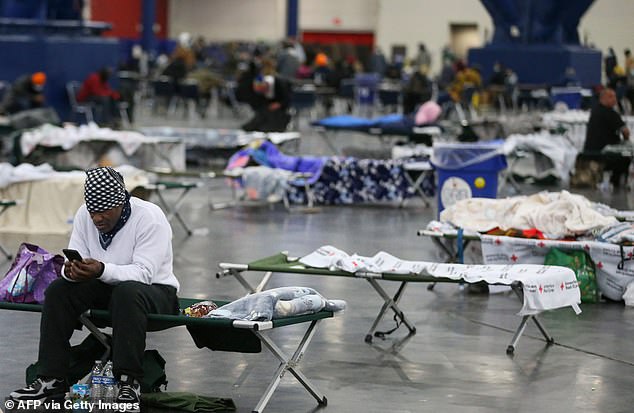 A man looks for information on his cell phone as he rest at the George R. Brown Convention Center on Wednesday in Houston amid catastrophic black-outs 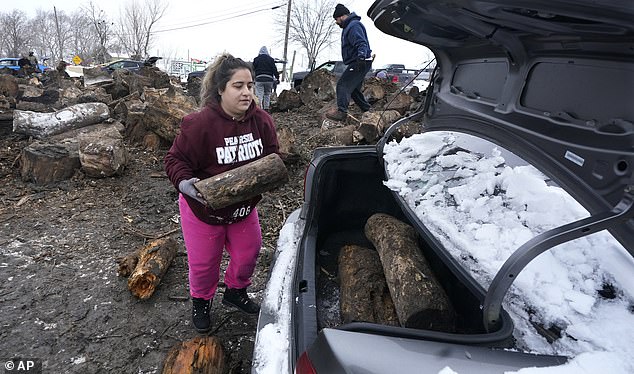 Sara Castillo loads firewood into her car Wednesday in Dallas. Earlier this week, as many as 4.4million Texans were without power

Some people, however, have come to The Shining author’s defense, suggesting that King was challenging Texans to do better.

‘I don’t want anyone to suffer but am very frustrated that TX politicians voted to let other states suffer,’ one supporters wrote. ‘How’s that fair? Elections have consequences.’

A few of the critics have turned the tables on the celebrated master of the horror genre, arguing that according to his own logic, if Texans were responsible for the power outages, than, as a Maine voter, he was personally responsible for last year’s re-election of Republican Senator Susan Collins.

‘Please direct any out-of-state complaints about her to him! Thanks!!’ one Twitter wit urged.

Earlier this week, as many as 4.4million Texans were without power thanks to a bungled response to once-in-a-decade winter storms from Electric Reliability Council of Texas – the state’s energy distributor.

Texas is the only contiguous state with its own power grid, meaning it is not linked to other states and so cannot borrow power from them. 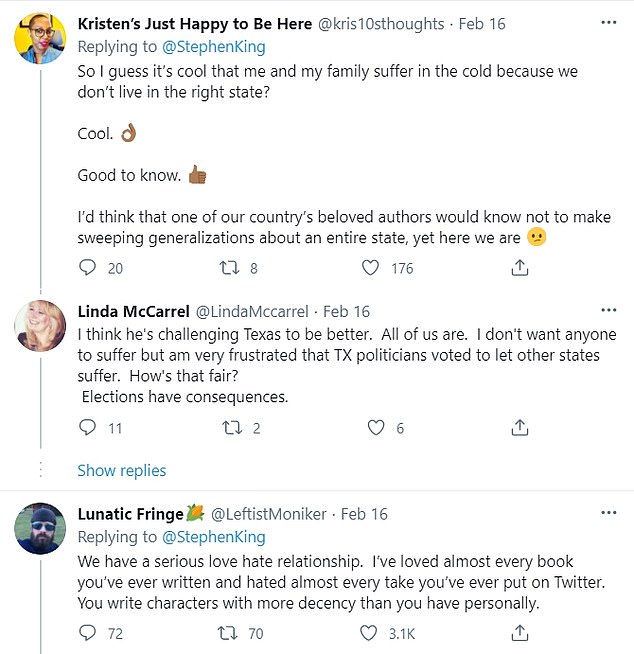 The extreme weather has been blamed for the deaths of more than three dozen people, some of whom perished while struggling to keep warm. In the Houston area, one family succumbed to carbon monoxide from car exhaust in their garage. A woman and her three grandchildren died in a fire that authorities said might have been caused by a fireplace they were using.

By Thursday, just under 500,000 homes and businesses remained without power, down from about 3 million on Wednesday.

Adding to the misery, the weather jeopardized the state’s drinking water systems.

Texas officials ordered 7 million people — a quarter of the population of the nation’s second-largest state — to boil tap water before drinking it, following days of record low temperatures that damaged infrastructure and froze pipes.

Despite the firestorm King’s tweet piling scorn on Texas has unleashed, he has not deleted it as of Thursday afternoon. 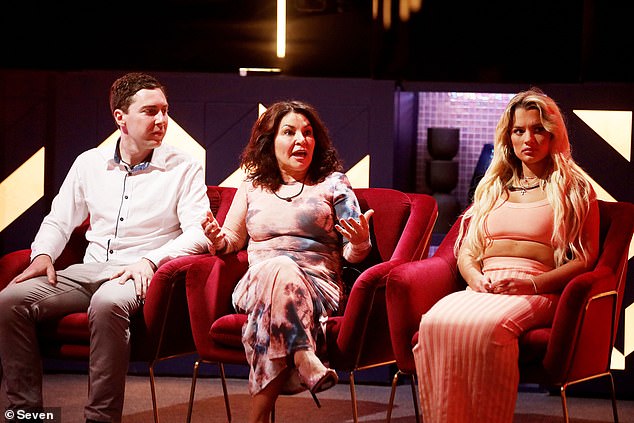 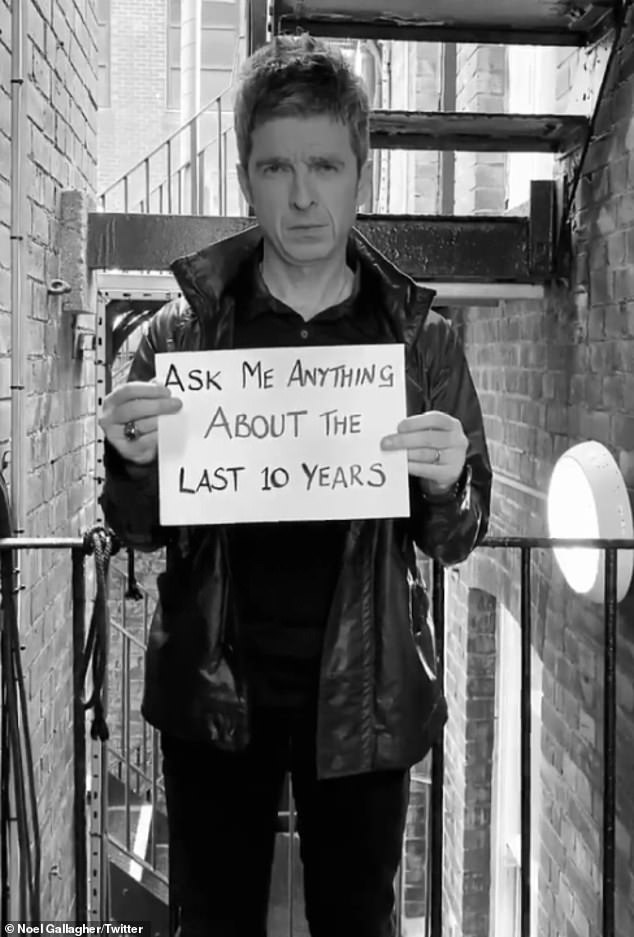 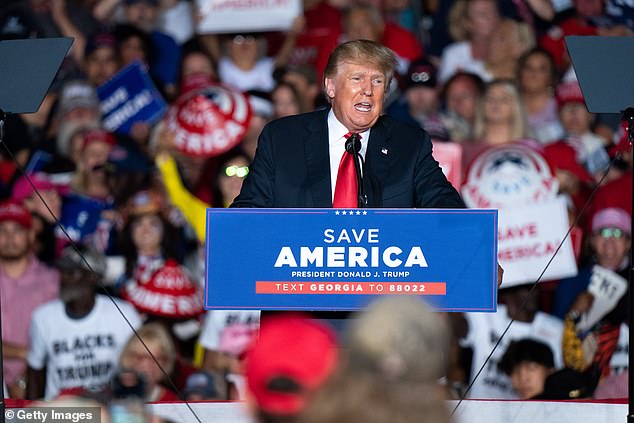 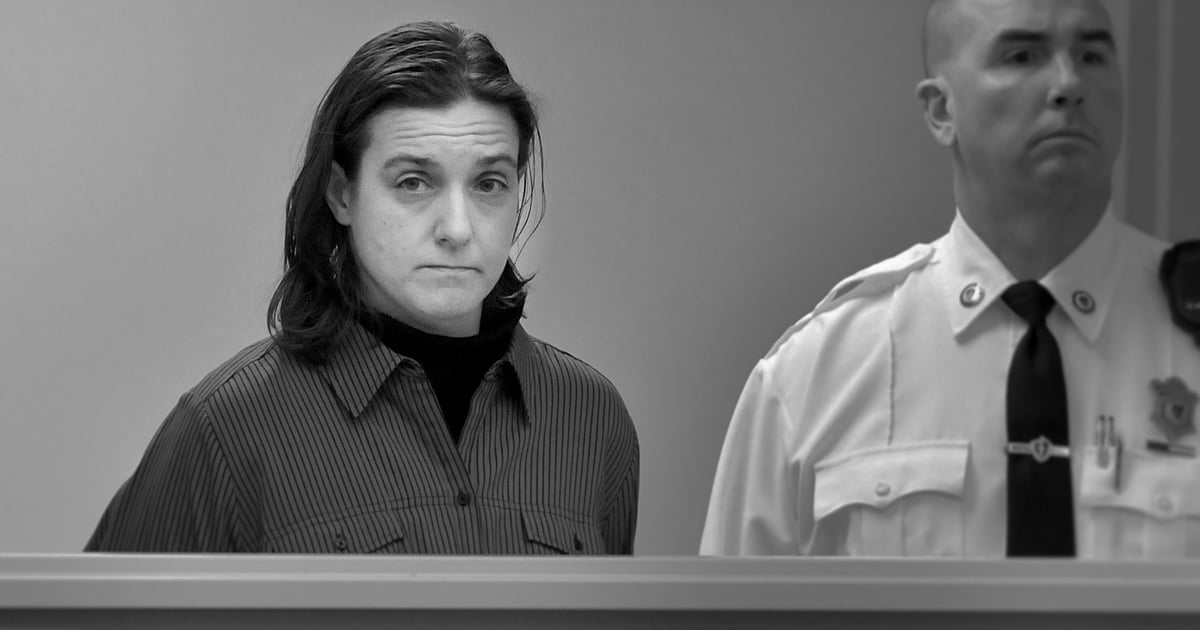 13 True-Crime Docs on Netflix That Will Not — Repeat: Will NOT — Give You Nightmares

June 22, 2021
Check Also
Close
Recent Stories
Featured Posts
How children’s books including the Jungle Book and the works of Enid Blyton could be cancelled
18 mins ago