She then went into detail about how she was forced to go on tour and change her medication and how she can’t get permission to remove her IUD so she can get married and have another baby. “It’s not OK to force me to do anything I don’t want to do,” Britney stated. “I truly believe this conservatorship is abusive. I don’t feel like I can live a full life.”

Britney’s father, Jamie Spears, has been her conservator since 2008, with financial services company Bessemer Trust officially becoming a coconservator this past February. Britney revealed that she was initially unaware that she could petition to end the conservatorship, but her lawyer Samuel Ingham III told the court that he would file a motion to end it if asked. “I will abide by whatever decision she makes in that regard,” he said. Since Britney’s explosive court hearing on Wednesday, stars have been showering the singer with messages of love and support on social media. Keep reading to see them. 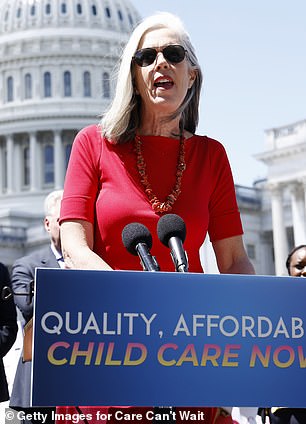 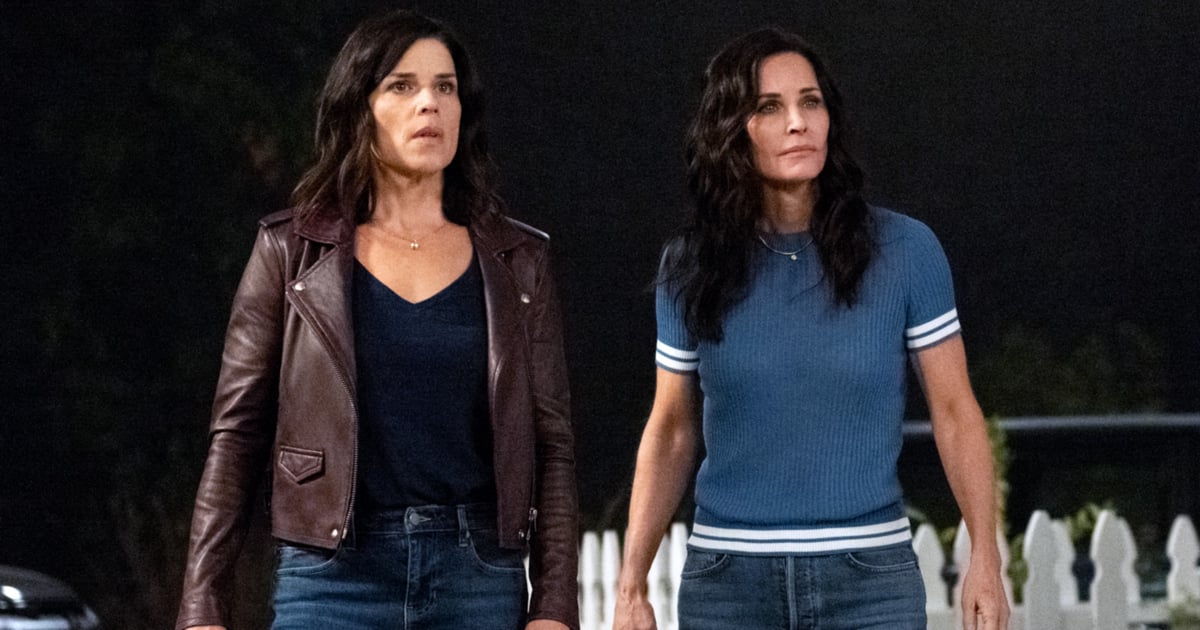