How has Grey’s Anatomy managed to survive without badass cardiothoracic surgeon Dr. Cristina Yang for the last seven seasons? Well, the popular medical drama has devoted quite some time to exploring Meredith’s often precarious yet devoted sisterly bonds to Maggie and Amelia. As much as we love this new dynamic, there’s no one quite like Mer’s unapologetic soul sister — or “person,” as Mer puts it. From the pilot episode to Cristina’s departure in season 10, Meredith and Cristina grow together, rising through the ranks from clueless interns to fearless attendings as they support each other through the worst of times. And we really do mean the worst of times: shootings, plane crashes, you name it.

However, Oh says she has no plans of returning to Grey’s. Following the show’s recent season 18 renewal, Oh put an end to any speculation during an appearance on The Times‘ Asian Enough podcast. “No,” Oh responded when she was asked whether she considered returning to the medical drama series. “I love it, though, and this is also why I really appreciate the show . . . that I still get asked this.”

She continued, “It’s very rare, I would say, to be able to see in such a way the impact of a character. In some ways, you do your work as a bubble and you let it go. I left that show, my God, seven years ago almost. So in my mind, it’s gone. But for a lot of people, it’s still very much alive. And while I understand and I love it, I have moved on. So please come with me to Killing Eve and on to [the upcoming Netflix series] The Chair and on to the other projects. Come see the characters that I’m playing that are much more deeply integrated in . . . the Asian American experience.”

A premiere date for season 18 of Grey’s has yet to be announced.

We May Be Saying Goodbye to Jackson Avery, but Here's Where to Watch Jesse Williams Next 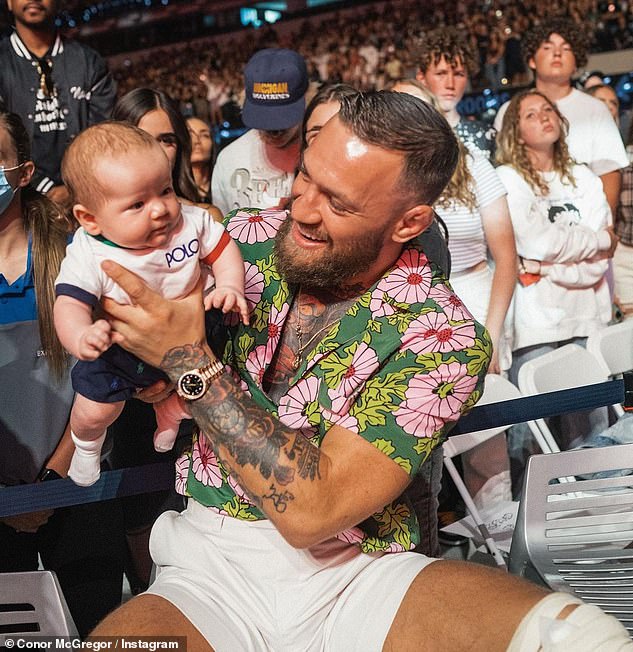 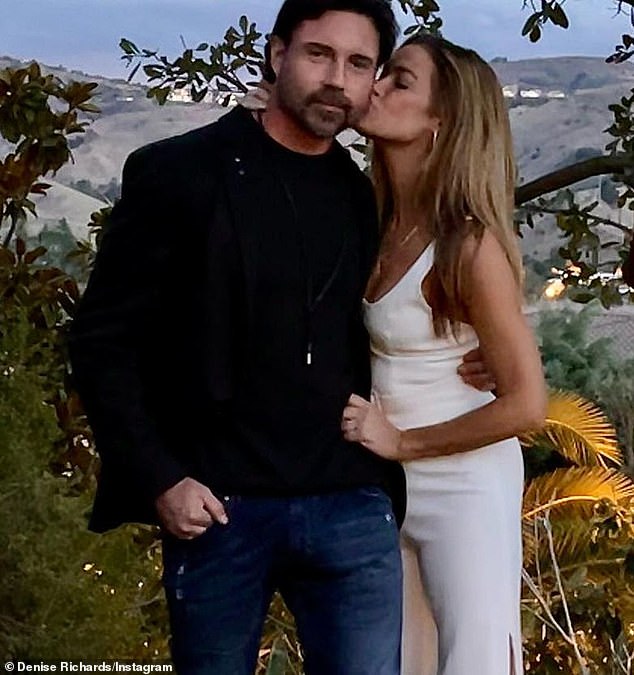 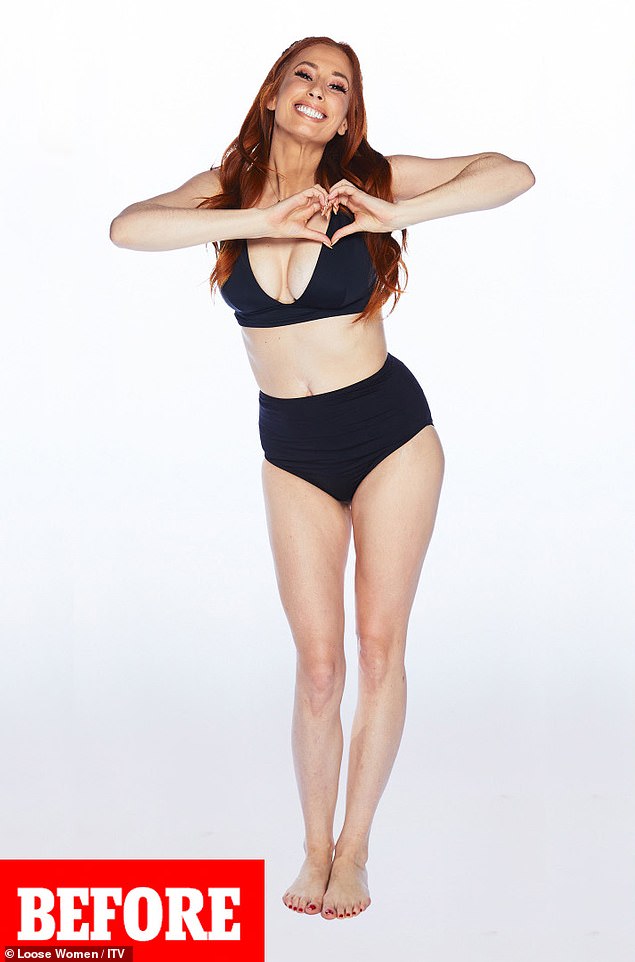 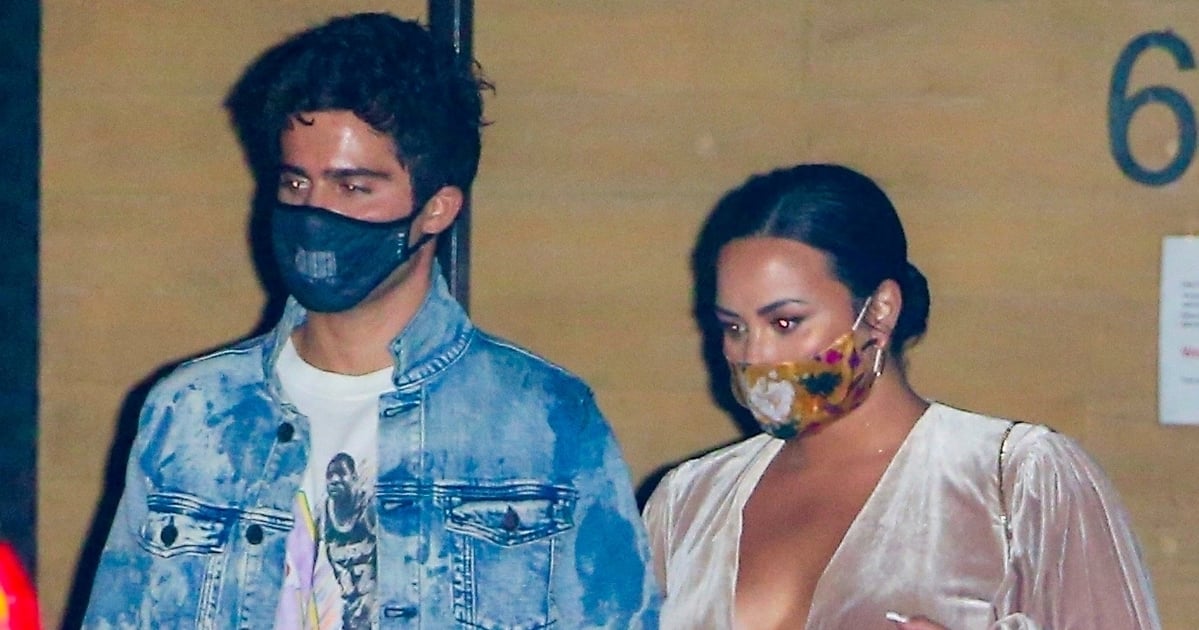