Sheryl Crow has opened up about adopting her two sons on her own after her relationship with Lance Armstrong ‘crumbled’ over her desire to have children.

The singer, who is mom to Wyatt, 14, and Levi, 11, had a candid conversation about her public breakup with the former cyclist, surviving breast cancer, and her path to motherhood on Hoda Kotb’s new podcast, ‘Making Space.’

‘I just never didn’t think I would have kids,’ Crow, 59, told the Today host. ‘I think I was thinking of it in the context of family. It wasn’t like I saw myself being pregnant [or] I couldn’t wait to experience having a baby inside of me. It wasn’t so much that. It was much more about the wonder of getting to raise a person.’

Path to motherhood: Sheryl Crow, 59, opened up about adopting her two sons on her own during a candid conversation on Hoda Kotb’s new podcast ‘Making Space’ 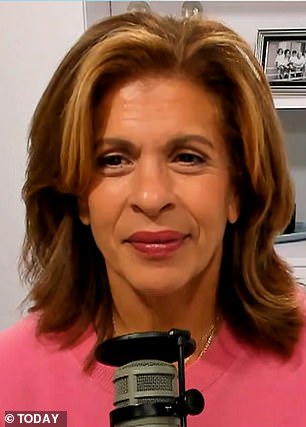 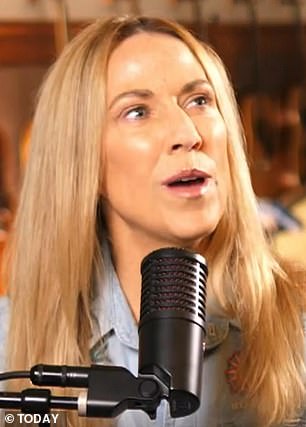 Looking back: The singer told Kotb that she always imagined herself raising children and having a family 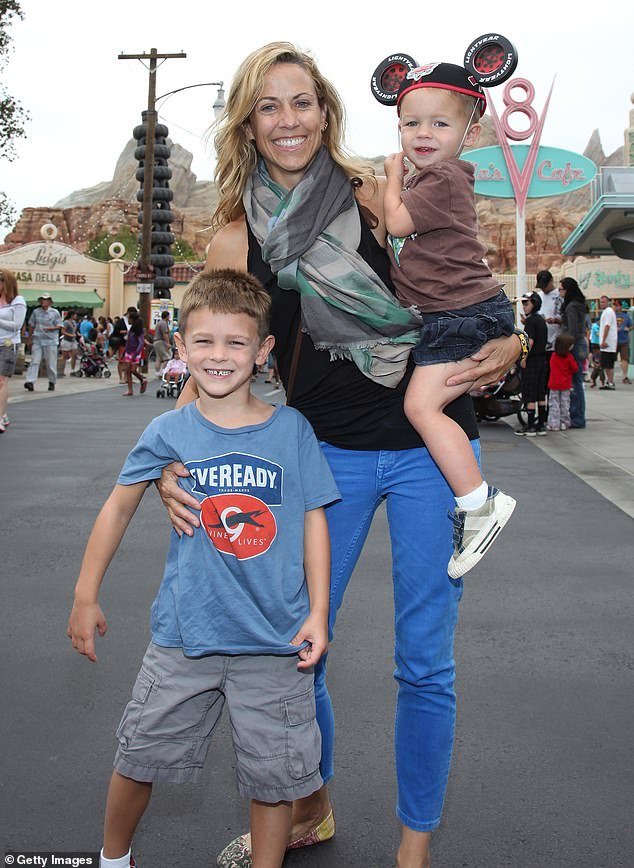 The nine-time Grammy winner split from Armstrong in 2006 after three years together. He later said that he broke up with her because they were ‘up against her biological clock’ and he was not ready to have more children.

Although Crow didn’t mention her famous ex by name, she alluded to his past comments about the end of their relationship.

‘You know there’s one thing about a woman and the biological clock,’ she said, ‘we get blamed a lot for the demises of relationships. “Well, her biological clock” or “She wanted kids and I wasn’t ready for that.”

‘And it’s such, I don’t want to say a sexist thing, but it does feel like that,’ she added. ‘I remember my last relationship crumbling largely because that is what I wanted.’

Crow started dating Armstrong in 2003, the same year he and his first wife Kristin Richard announced their divorce. At the time, he had three children, a son and twin daughters.

Armstrong, who was stripped of his seven consecutive Tour de France in 2012 following his doping scandal, went on to have two more children with his current fiancée, Anna Hansen. 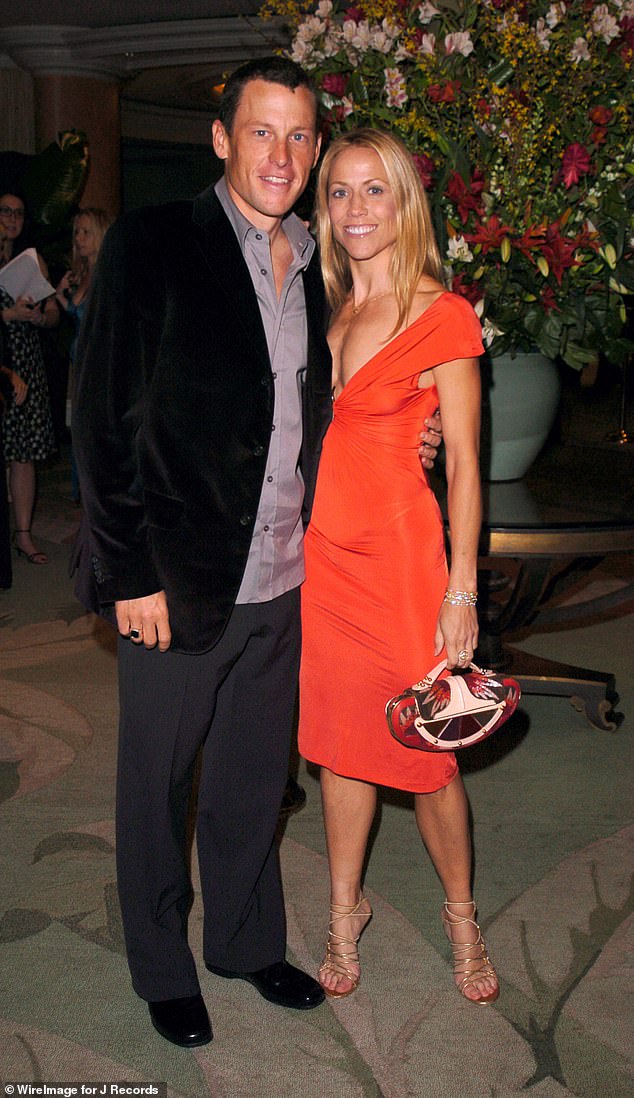 Split: Crow said her relationship with Lance Armstrong ended in 2006 over her desire to have kids, saying: ‘I remember my last relationship crumbling largely because that is what I wanted’ 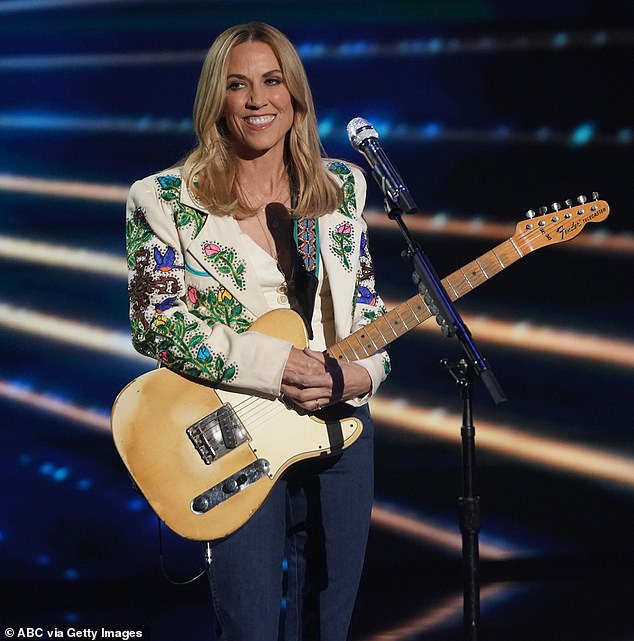 Timing: Two weeks after Crow’s breakup with Armstrong, she was diagnosed with breast cancer. The singer (pictured in May 2021) has been in remission for 15 years

The songwriter compared the experience to being ‘the babysitter’ and ‘not getting to be the real parent.’

Two weeks after Crow’s breakup with Armstrong, she was diagnosed with ductal carcinoma in situ (DCIS), which is also known as stage zero breast cancer.

DCIS is characterized by the presence of abnormal cells in the lining of the breast milk duct that have become cancer but have not spread further.

Crow, who was 44 at the time, had a lumpectomy and radiation. She has been in remission for the past 15 years.

The Picture singer said it was her mother who suggested she have her own babies following her breast cancer treatment. 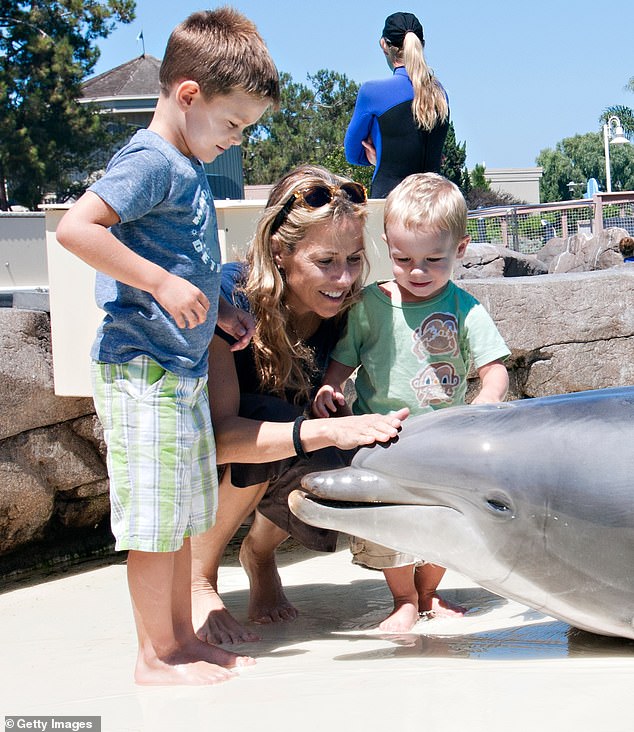 Life changing decision: The nine-time Grammy winner said it was her mother who suggested she have children on her own after her cancer was in remission 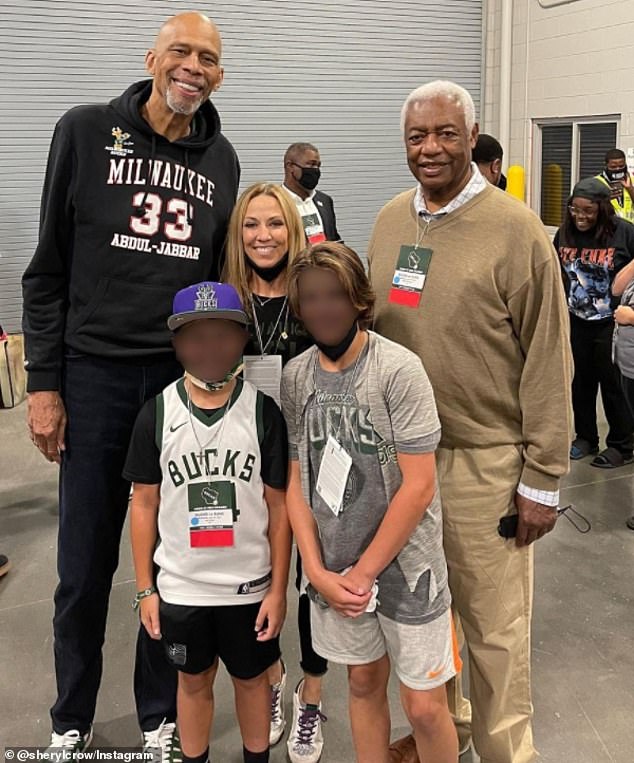 Happy mom: ‘I had the gift of getting a lot of things out of my system before I had my kids, or before I got my kids,’ Crow said of becoming a mother later in life

‘It was her saying, look if you adopt, you have a family around you who will stand at the altar with you at baptism and say, “We are his community, or her community,’ she said.

She explained that her family’s support gave her ‘the life raft’ she needed to pursue motherhood without being married.

‘I had the gift of getting a lot of things out of my system before I had my kids, or before I got my kids,’ she said. ‘So there wasn’t anything that I felt like I was missing.

‘If I stayed home and something was going on I just didn’t feel like I was missing anything, that I wanted to be anywhere else, and that’s a gift.

‘I think if I was in my 20s [or] even early 30s trying to be in the world that I’ve lived in for the last 28 years, I might have been pulled in a lot of different directions.’ 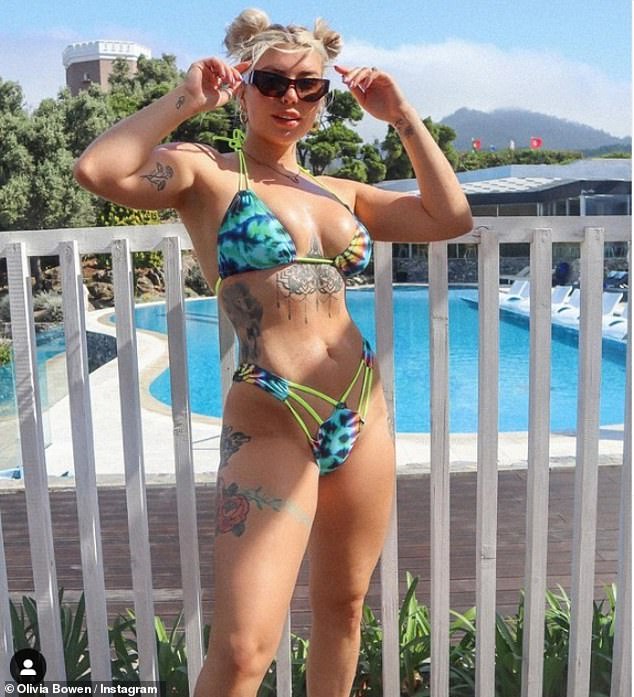 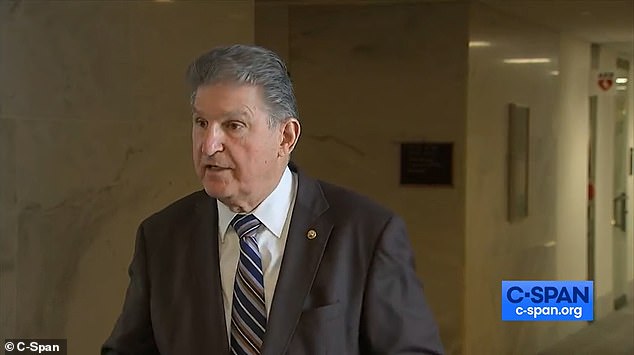 Manchin says negotiations with Biden over Build Back Better have stalled 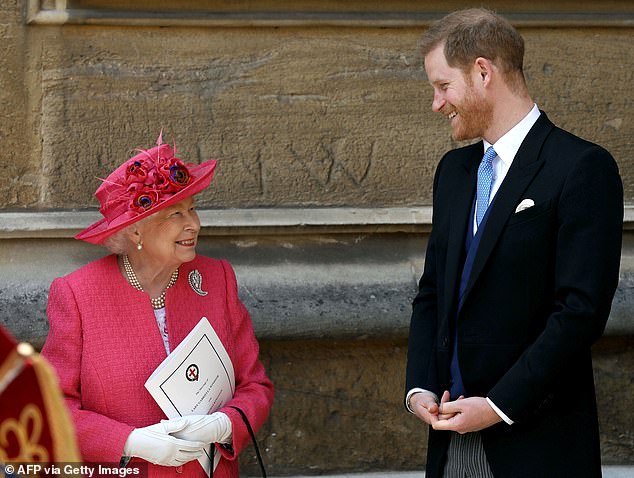