Shelby Houlihan, the American record holder in the 1,500m and 5,000m, has revealed she has been banned for four years following a positive test for what she concluded was a tainted pork burrito.

Houlihan’s announcement on her Instagram account Monday arrives days before the start of the US Olympic track and field trials in Eugene, Oregon, where the top three in each event earn a spot to the postponed Tokyo Games.

The 28-year-old Houlihan said she received an email from the Athletics Integrity Unit (AIU) on January 14, notifying her that a drug testing sample returned a finding for the anabolic steroid nandrolone.

She said she’s since learned it has ‘long been understood by WADA (World Anti-Doping Agency) that eating pork can lead to a false positive for nandrolone, since certain types of pigs produce it naturally in high amounts. Pig organ meat (offal) has the highest levels of nandrolone.’

Houlihan made a list of all the food she ate leading up to  her test on December 15 that produced the adverse analytical finding for the anabolic steroid.

‘We concluded that the most likely explanation was a burrito purchased and consumed approximately 10 hours before that drug test from an authentic Mexican food truck that serves pig offal near my house in Beaverton, Oregon,’ Houlihan wrote. ‘I notified the AIU that I believed this was the source.’

Houlihan added: ‘Though my levels were consistent with those of subjects in studies who were tested 10 hours after eating this source and WADA technical guidelines require the lab to consider it when analyzing nandrolone, the lab never accounted for this possibility.

‘They could have reported this as an atypical finding and followed up with further testing. The anti-doping experts I have reached out to say they should have. I did everything I could to prove my innocence.’

She said she passed a polygraph and had a hair sample analyzed by toxicologists.

‘WADA agreed that test proved that there was no build up of this substance in my body, which there would have been if I were taking it regularly,’ Houlihan wrote. 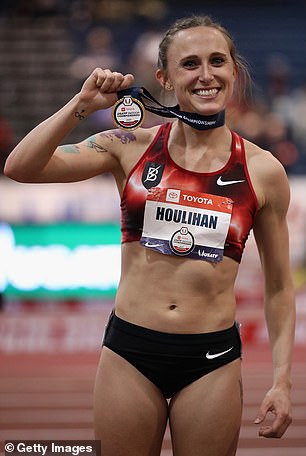 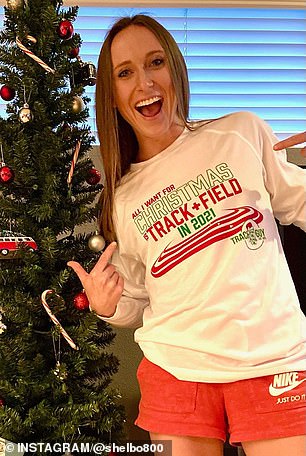 ‘Nothing moved the lab from their initial snap decision. Instead, they simply concluded that I was a cheater and that a steroid was ingested orally, but not regularly. I believe my explanation fits the facts much better – because it’s true. I also believe it was dismissed without proper due process.’

Houlihan said she was informed last Friday the Court of Arbitration for Sport, ‘did not accept my explanation of what had occurred and has subsequently banned me from the sport for four years.’

‘I feel completely devastated, lost, broken, angry, confused and betrayed by the very sport that I’ve loved and poured myself into just to see how good I was,’ Houlihan wrote. 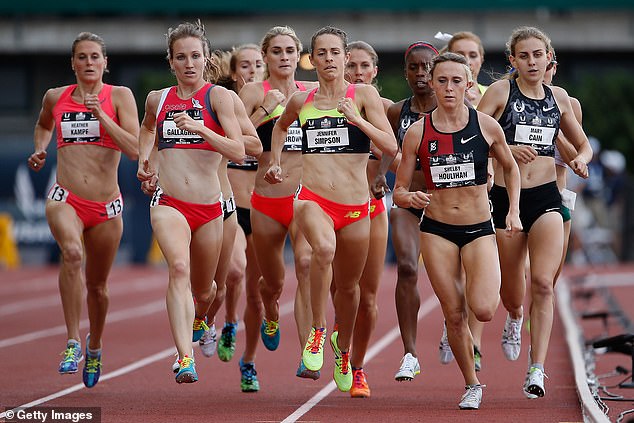 the US 1,500m and 5,000m record holder (second from right) has insisted that she is innocent

‘I want to be very clear. I have never taken any performance enhancing substances. And that includes that of which I am being accused,’ Houlihan wrote.

‘I believe in the sport and pushing your body to the limit just to see where the limit is. I’m not interested in cheating.

‘I don’t do this for the accolades, money, or for people to know my name. I do this because I love it. I have so much fun doing it and it’s always the best part of my day.’

Houlihan’s coach Jerry Schumacher also released a statement, insisting that he had never heard of the banned substance nandrolone.

‘In January of this year, I was notified that Shelby had recorded a positive drug test in December 2020,’ he wrote.

‘The positive test was for a substance called nandrolone, something that neither Shelby nor I had ever heard of. Shelby was placed on a provisional suspension as we tried to understand how this test could have happened.

‘Throughout this process we were confident that the truth would lead to justice. What I’ve come to learn instead is that anti-doping authorities are okay with convicting innocent athletes so long as nine out of ten convictions are legitimate. 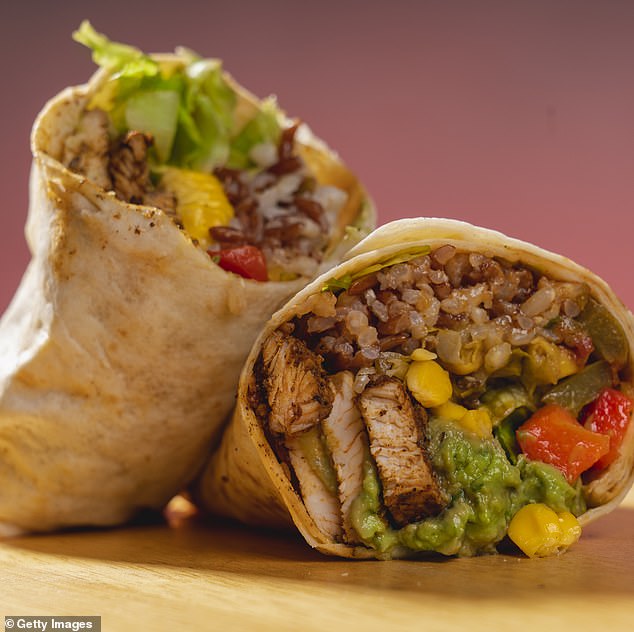 ‘To the clean athletes that I’ve coached against: You have every reason to be confused and distrustful of people in this sport.

‘You are forced to witness and compete against dopers all the time. You are also led down roads of confusion that make you question everyone and everything. I understand. I do it too!

‘All I can tell you is that I’m sorry this adds another layer of doubt. Shelby, your competitor, friend, and teammate has had her entire career taken away from her for something she didn’t do.’

'Sure thing': Putin says he is open to discussing prisoner swap to free jailed Americans 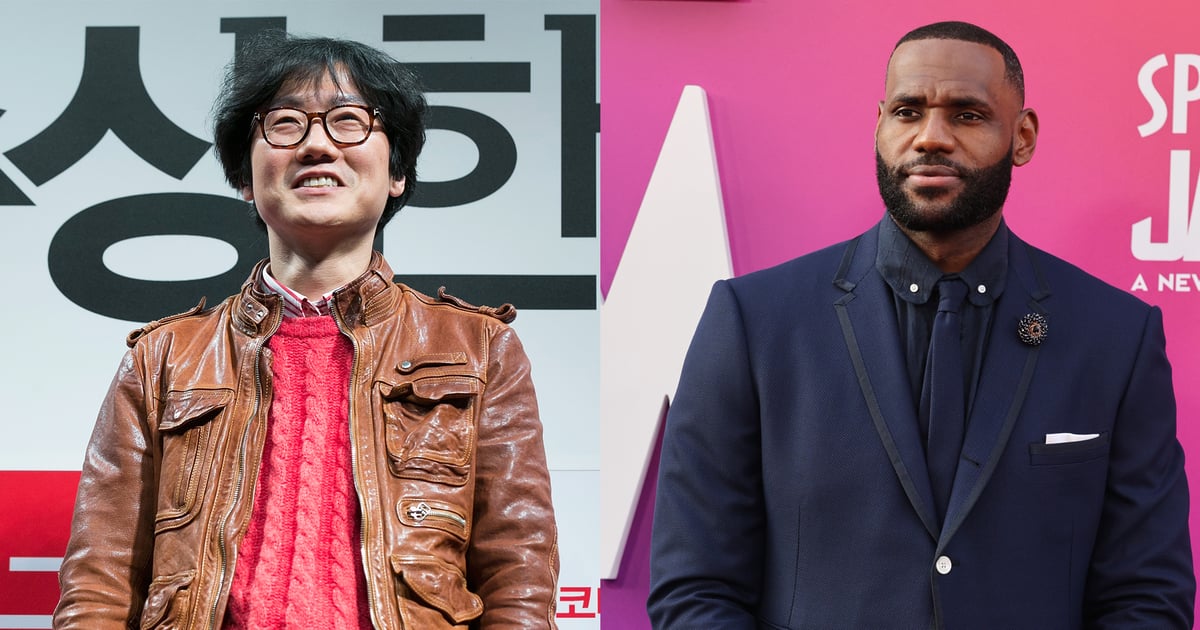 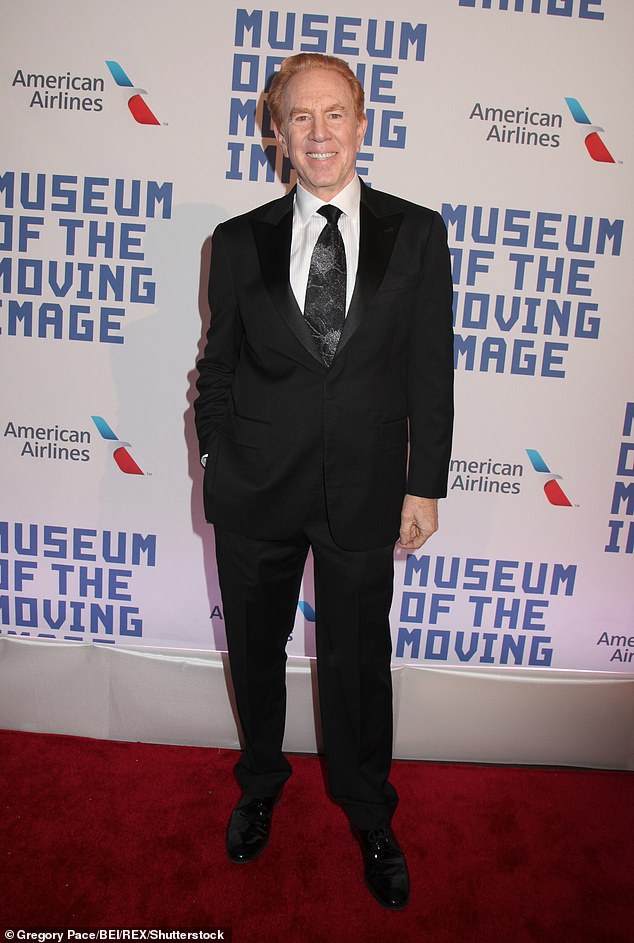 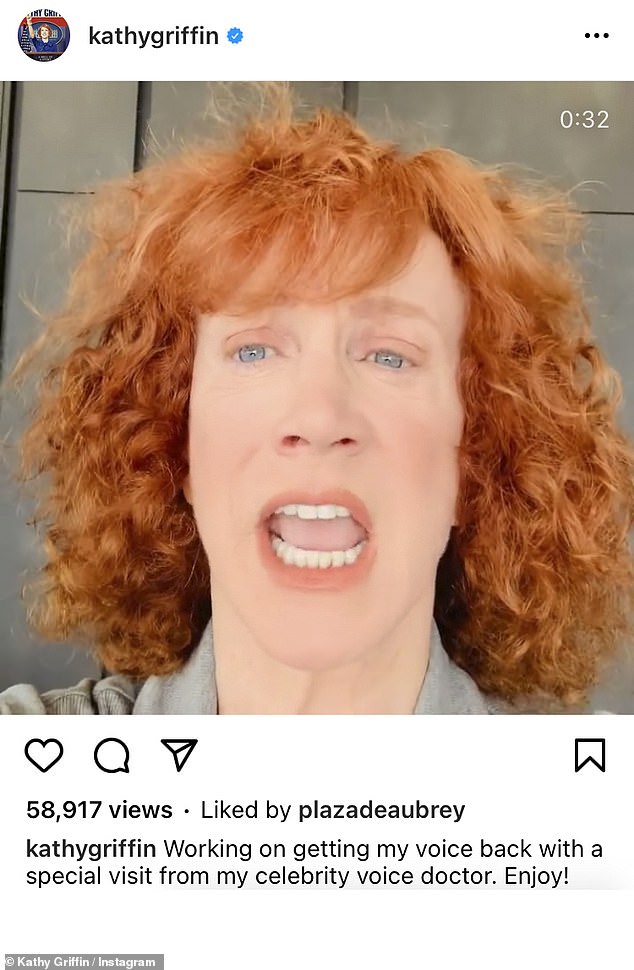