After two years of dating, Shawn Mendes and Camila Cabello have decided to go their separate ways. That being said, based on their message announcing the break up, we’re pretty confident we’ll be seeing the two of them still hanging out in the future.

On Wednesday, Nov. 17, Mendes and Cabello released a joint statement on both of their Instagram accounts announcing that they had broken up. “Hey guys, we’ve decided to end our romantic relationship but our love for one another as humans is stronger than ever,” the post read. “We started our relationship as best friends and will continue to be best friends. We so appreciate your support from the beginning and moving forward.” They signed off the statement with “Shawn and Camila.” 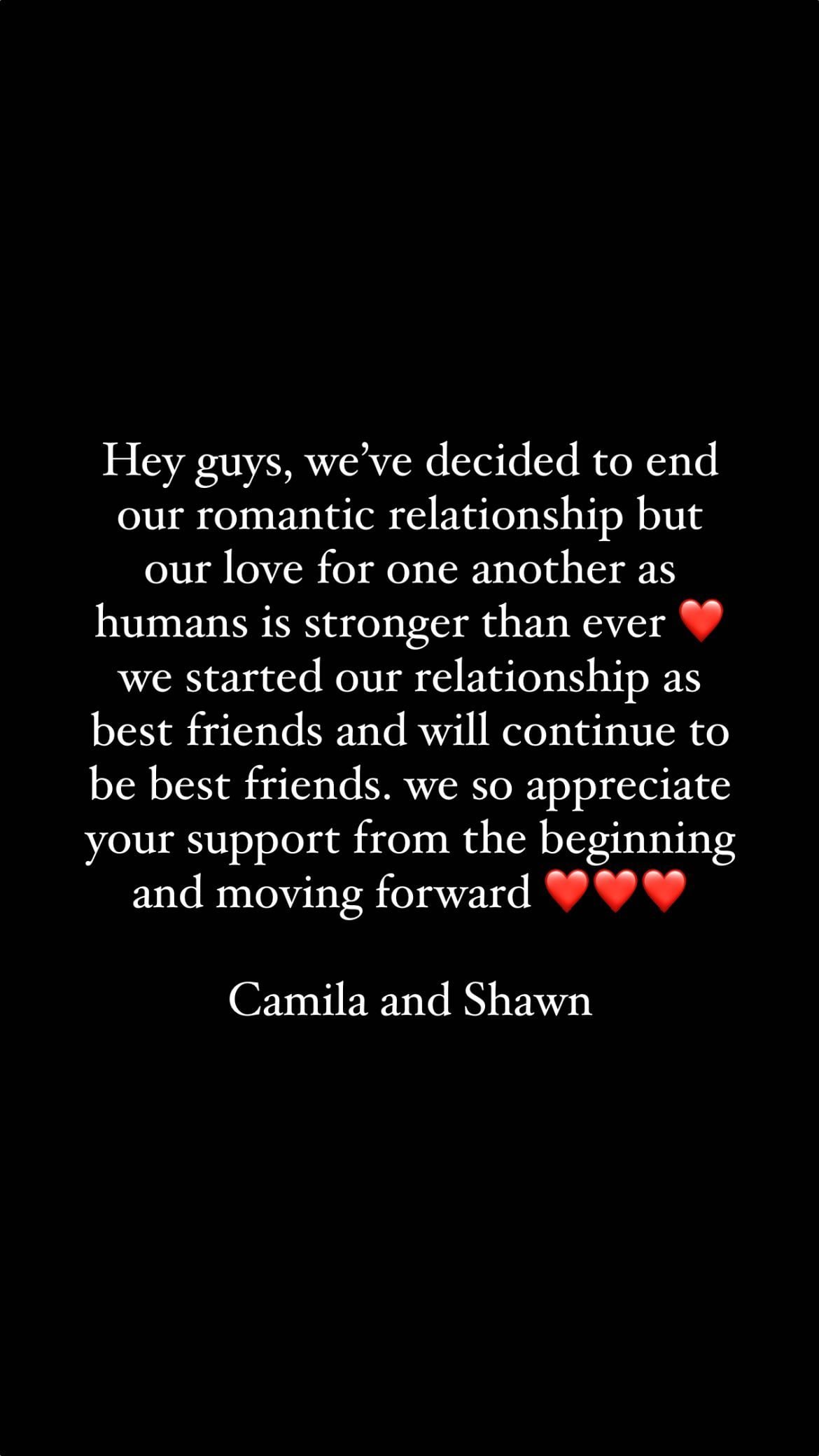 As they mentioned in their statement, the singers started off as friends, meeting during Austin Mahone’s Live On tour in 2014. Dating rumours began swirling after they were spotted together backstage at the iHeartRadio Music Festival the following year. It wasn’t until July 2019, however, that the two finally announced they were a couple (after several months of keeping people guessing over the summer, that is), shortly after the music video for their duet “Señorita” dropped. 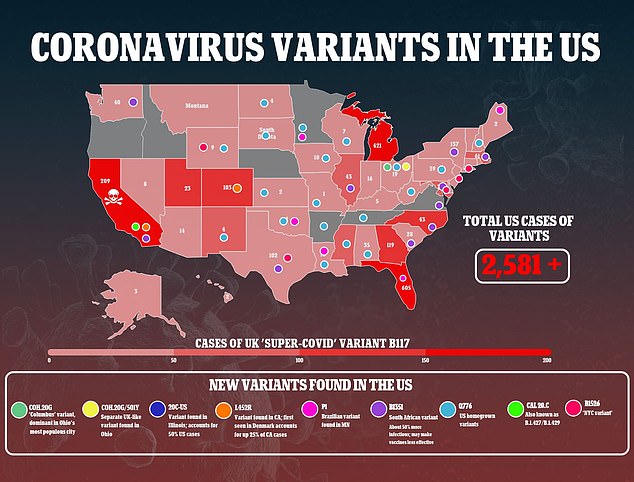 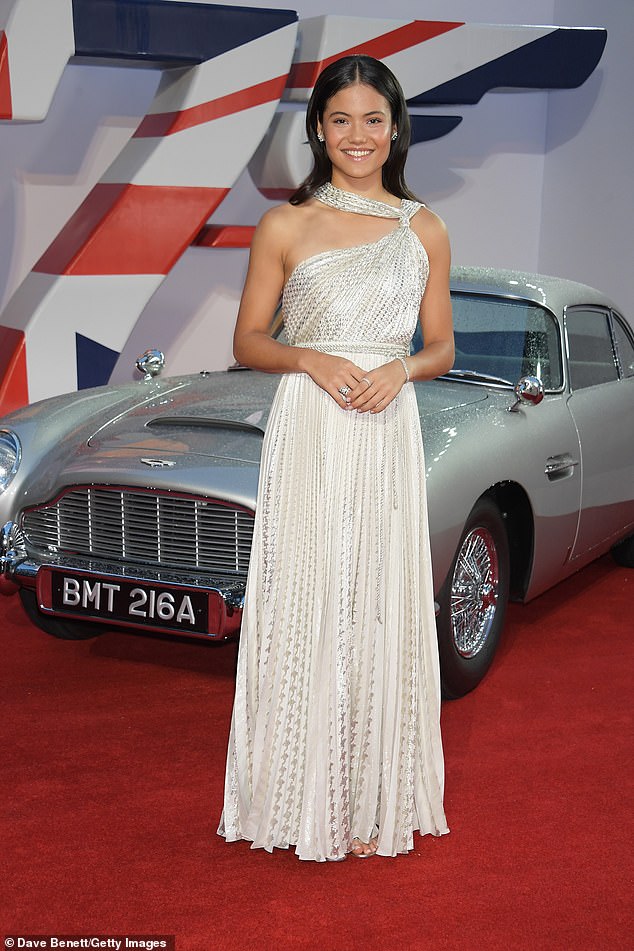 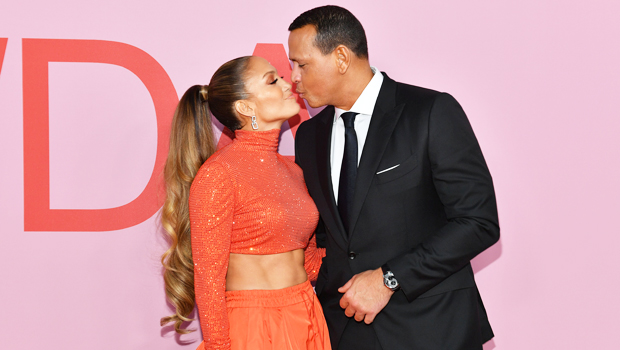