Sharon Stone has been garnering the attention of fans and photographers since arriving in New York City to attend the 2021 Tribeca Film Festival.

And Friday was not different, as the Oscar-nominated actress was more willing to stop to pose for photos while out shopping in Manhattan.

The Casino star dazzled when she flashed a big beaming smile dressed in blue oversized pants that were matched with a colorful button-down over a blue t-shirt.

Glowing: Sharon Stone, 63, flashed a peace sign and her infectious smile while out shopping in New York City on Friday,

The pants had pleats and were designed to have an extreme baggy look.

She also donned black leather shoes and had her dyed blonde tresses cut short and slicked back off her face.

Being that she was in the midst of a day of retail therapy, the Pennsylvania native carried a large white and brown bag over her right shoulder. 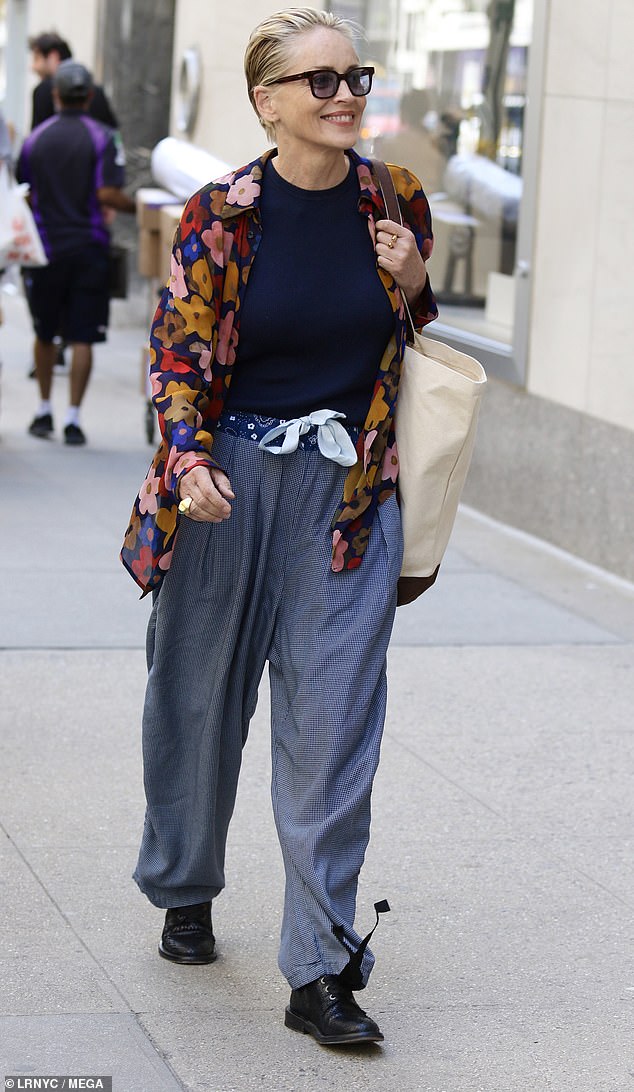 Youthful: The Oscar-nominated actress stepped out in blue oversized pants, a colorful button-down over a blue t-shirt and black leather shoes 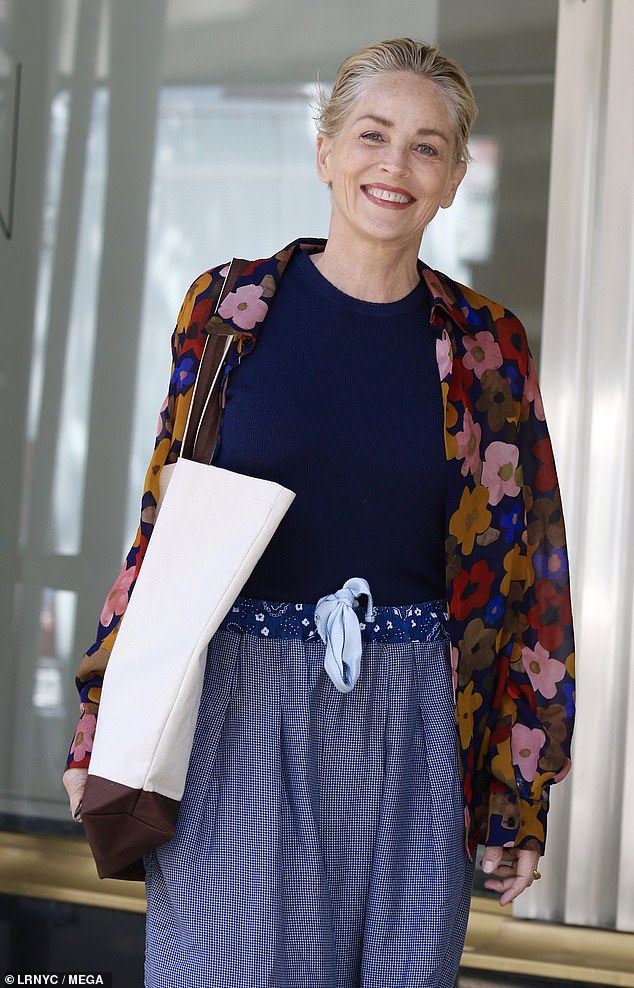 Stylish: The Casino star slicked back her dyed blonde short tresses for her day of retail therapy

Since arriving in the Big Apple, the former model has shared a number of photos on Instagram, including two snaps showing her on a three-wheel bike that’s parked on a street in what appears to be Times Square.

The Basic Instinct actress has two new films slated to drop in the near future: the drama-romance Beauty that also features Giancarlo Esposito, James Urbaniak, Niecy Nash, and rapper Joey Bada$$. It is expected to be released on Netflix sometime in 2021.

She also plays the lead role in the drama-romance, What About Love, alongside Andy Garcia and Iain Glen, among others. The film is slated to premiere in February 2022. 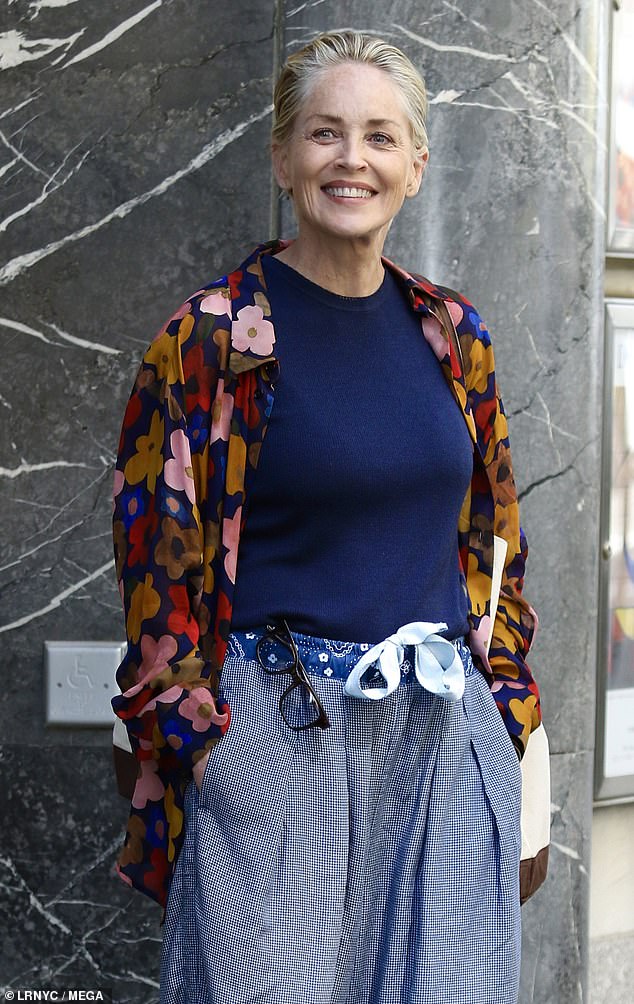 New roles: The Pennsylvania native has two new films slated to drop in 2021 and 2022 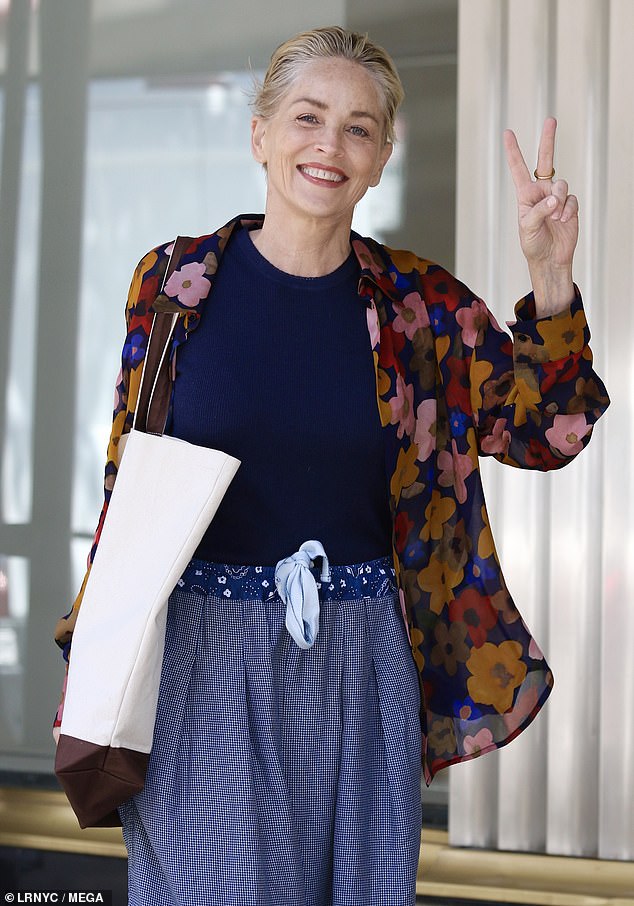 Peace and love! Stone flashed one last peach sign before she resumed her day of shopping

Having first made a splash as a fashion model in the late 1970s, Stone made her film debut as an extra in Woody Allen’s comedy-drama film Stardust Memories (1980).

It was her role in the science fiction action film Total Recall (1990), starring Arnold Schwarzenegger, that put her name into the leading lady conversation at the time.

In more recent years, Stone has seen success in television with roles in the acclaimed series Mosaic (2017) and Ratched (2020). 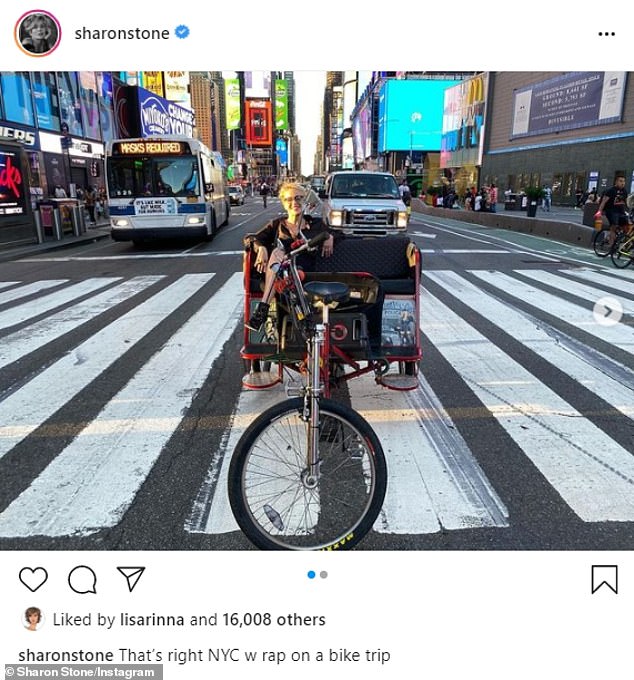 She gets around: Stone shared a couple of photos of herself being driven around in a three-wheel bike, which includes on snap that appears to be shot in Times Square 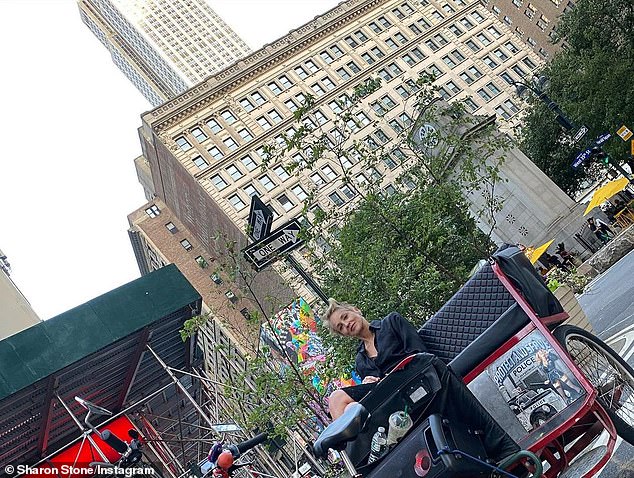 Prince William 'split his household from Harry's after the brothers had an angry row', author claims

Kevin McCarthy defends Mike Pence, says he is NOT a 'traitor' after hecklers drown out VP with boos 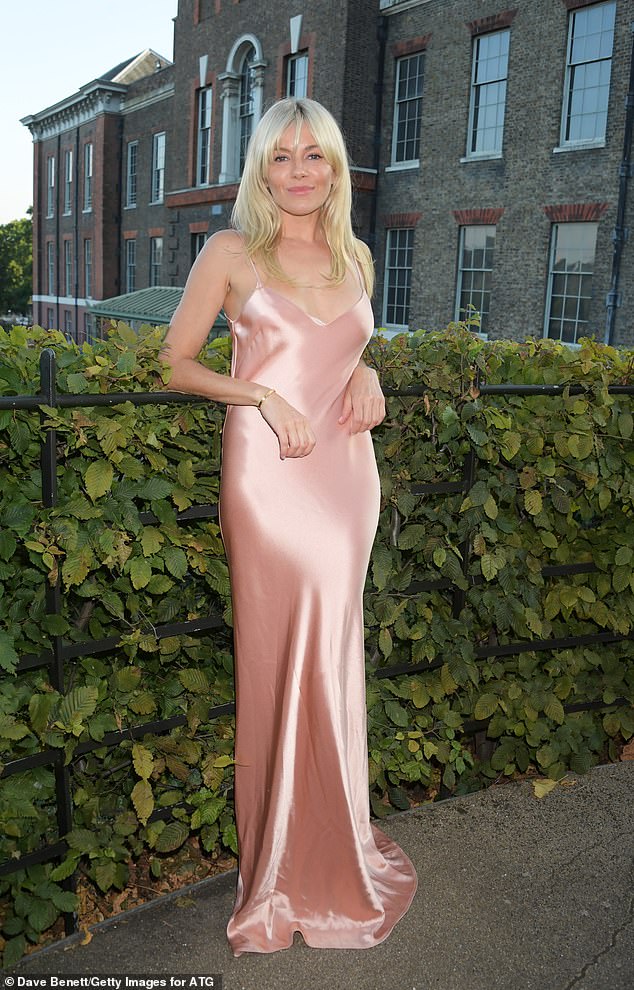 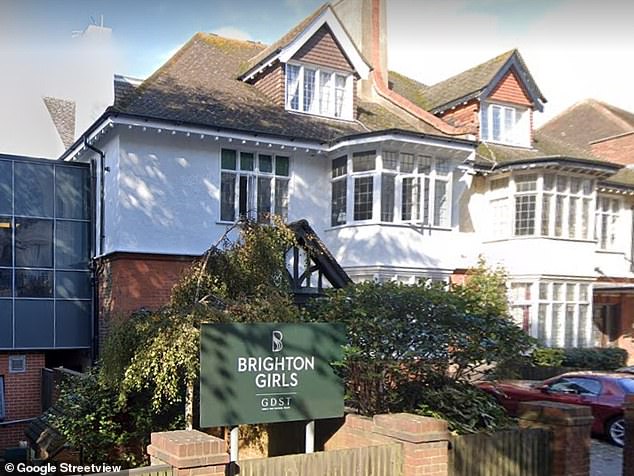 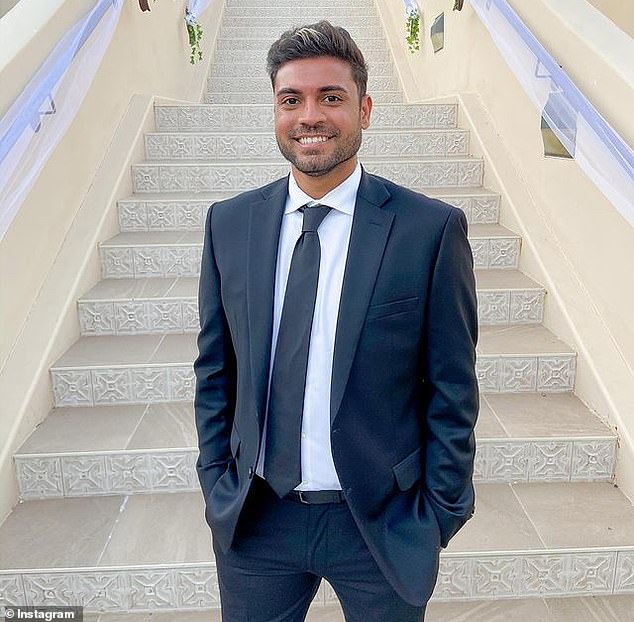 She Rates Dogs podcast host Mat George, 26, is killed in a hit and run 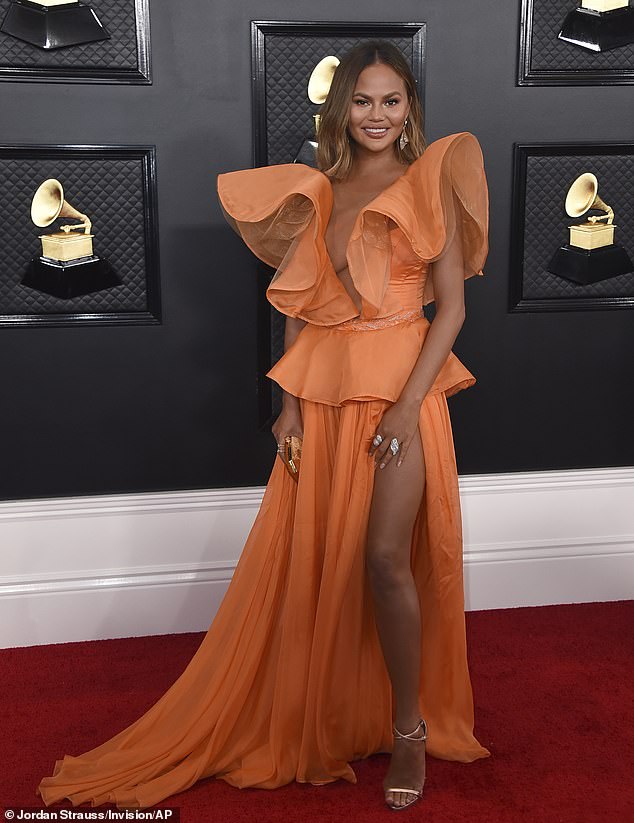